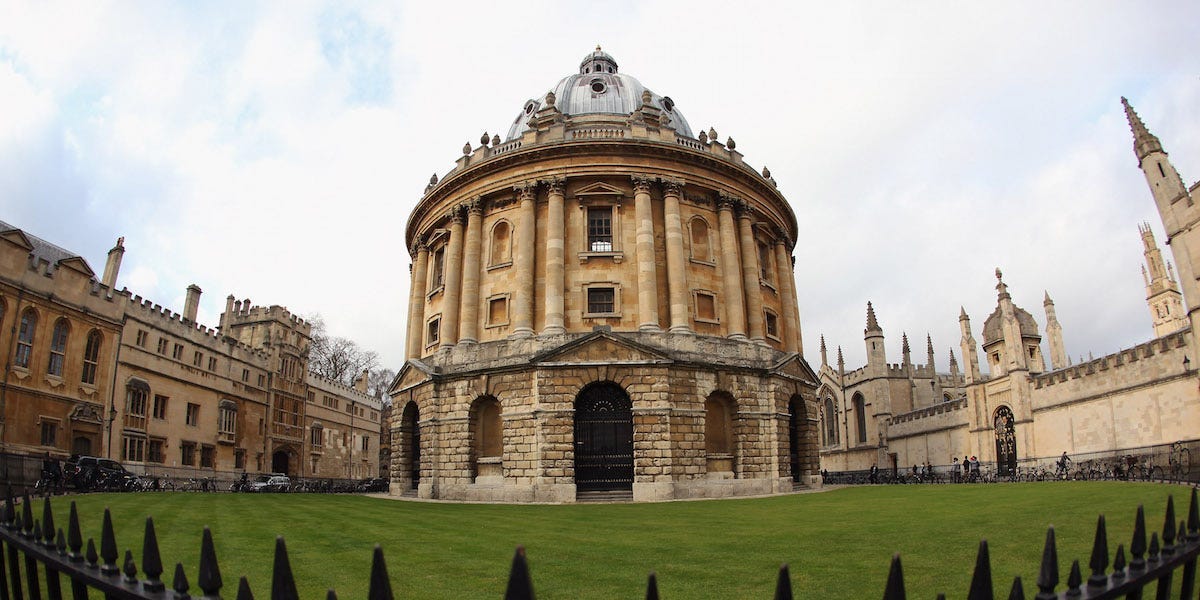 Oil Scarff/Getty ImagesThe Bodleian Library at the University of Oxford.

The University of Oxford has asked students of Chinese politics to submit their work for grading anonymously so that they don’t fall foul of Hong Kong’s new national security law, The Guardian reported Monday.

The law, which gave China the power to define and punish “separatism, subversion, terrorism and foreign interference” came into force in Hong Kong on June 30.

But in the eyes of Beijing, the law also applies to anyone abroad. In early August, a US citizen had a warrant issued for his arrest by Hong Kong authorities under that law.

To safeguard students, the University of Oxford has taken the step of asking those studying Chinese politics to submit work anonymously. Group tutorials have also been scrapped in favour of one-on-ones.

Patricia Thornton, an associate professor of Chinese politics at the university, told The Guardian: “My students will be submitting and presenting work anonymously in order to afford some extra protection.” 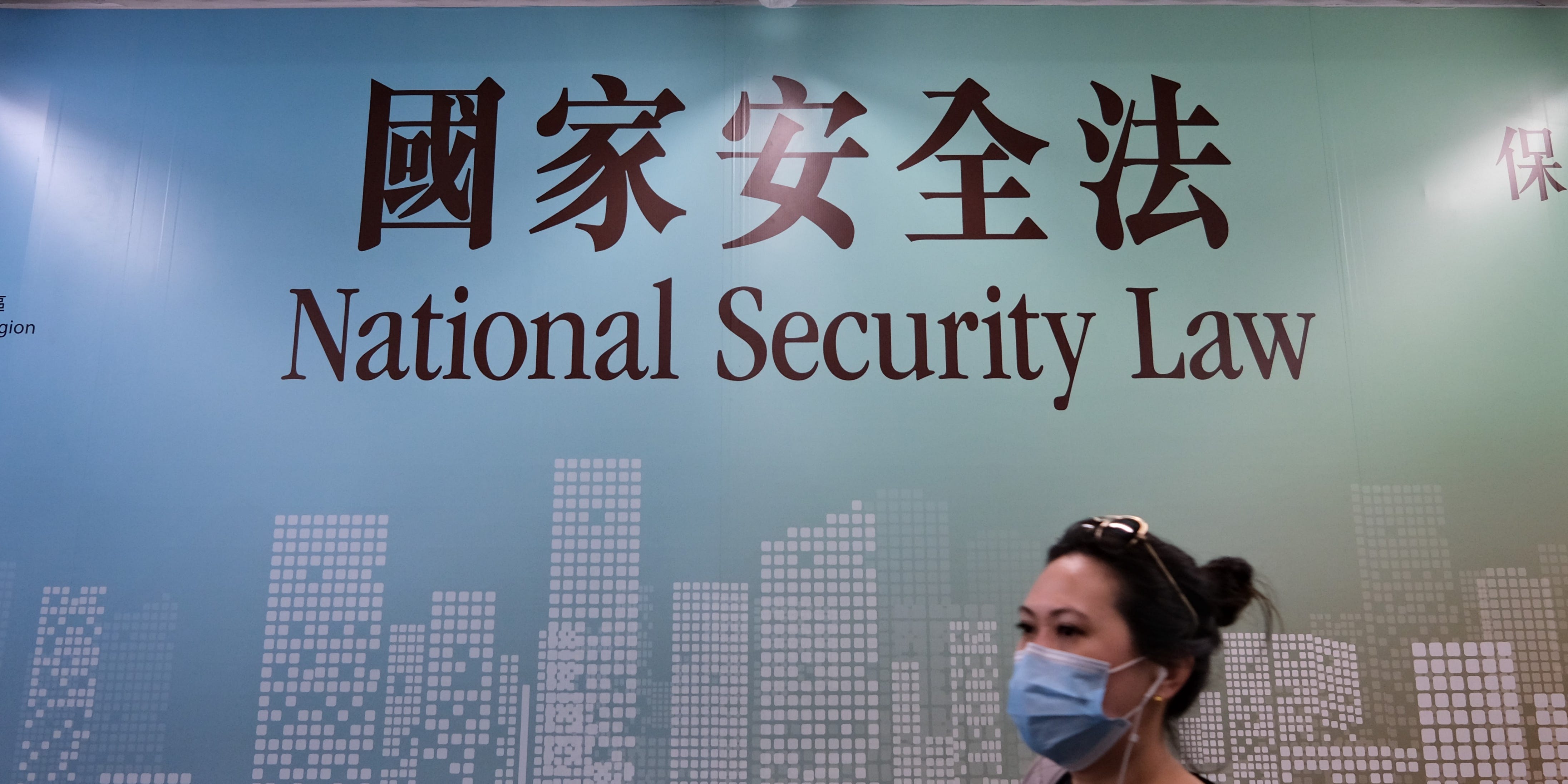 ANTHONY WALLACE/AFP via Getty ImagesA woman walks past a poster for the National Security Law in Hong Kong on July 28, 2020.

“The entire spirit of the tutorial, which rests on collective critical inquiry, rises or falls on the ability of the institution to guarantee free speech, freedom of expression and academic freedom for all,” she said.

“But how to do this in the wake of China’s new national security law for Hong Kong, which invites self-censorship with its lack of red lines and generous extraterritorial provision? How does one protect academic freedom when China claims the right to intervene everywhere?”

“I have decided not to alter the content of my teaching. However, like my colleagues in the US, I am mindful of my duty of care for my students, many of whom are not UK citizens.”

The University of Oxford is not the only institution taking steps to safeguard students.

Those taking the Chinese politics module at Princeton University will use code names when they submit their work to their tutors,The Telegraph reported.

Harvard Business School has given students a waiver from discussing sensitive topics if they are concerned about their safety, the Wall Street Journal reported.

Both the UK and the University of Oxford have a long history with, and attachment to, Hong Kong. The last British governor of Hong Kong, Lord Patten of Barnes, is currently chancellor of the university.

Britain ruled Hong Kong for 150 years until it was returned to China in 1997, gaining status as a special administrative region.

But, since 2014, China has sought to chip away at Hong Kong’s autonomy, first trying to pass an extradition bill that would see suspected criminals deported to China. The bill was scrapped in the wake of widespread protests that lasted months.

But since then, China has succeeded in making disrespecting the Chinese national anthem a crime and, on June 30, ushering in a new national security law for the city.

On June 2, UK Prime Minister Boris Johnson promised three million Hong Kongers would have a path to British citizenship, despite threats from China.