Reports that AstraZeneca's vaccine is less effective in older people appear to be based on botched statistics, the German government says 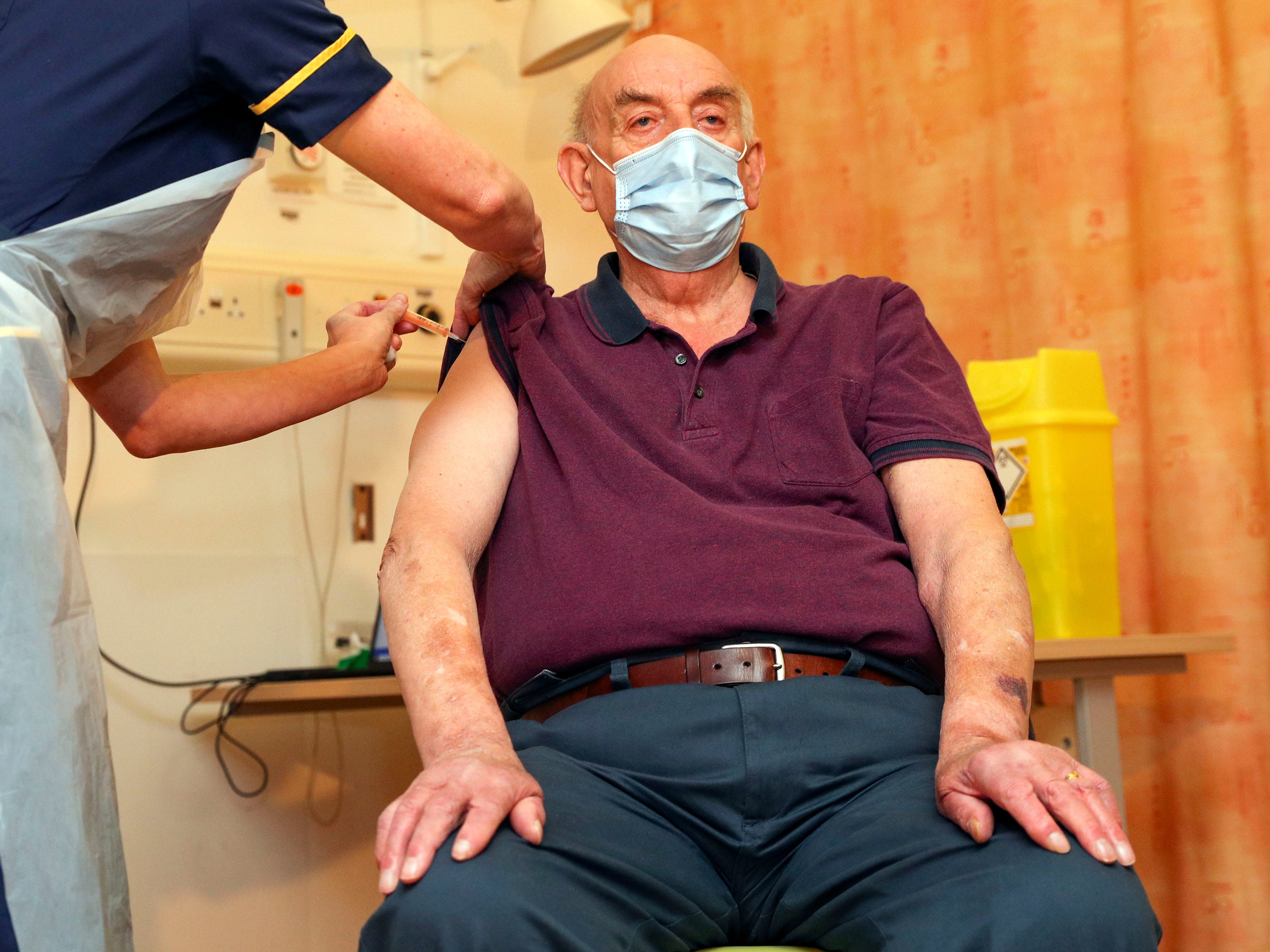 Reports in German media outlets that the Oxford-AstraZeneca COVID-19 vaccine is less effective in older people appear to be unfounded, the German government said Tuesday.

German newspapers Handelsblatt and Bild reported Tuesday that the vaccine worked significantly less well in those over 65, and that this could affect whether the vaccine was authorised for this age group in EU countries. Bild had the efficacy figure at “less than 10%,” Handelsblatt at 8%.

The German health ministry said the reports appeared to have “mixed up” the data.

“At first glance it seems that the [newspaper] reports have mixed up two things: about 8% of those tested in the AstraZeneca efficacy study were between 56 and 69 [years old], only 3-4% over 70 (MHRA Approval Public Assessment Report),” the ministry said in a statement released on Tuesday, per the Financial Times.

“But one cannot deduce an efficacy of only 8% with older people from that.”

Mene Pangalos, AstraZeneca’s chief of biopharmaceutical research and development, told the FT the reports were false. “[It’s] someone reading the paper wrongly,” he said. “There’s nothing in that at all. Just ignore it.”

A decision about whether to approve the vaccine in the EU is expected from the European Medicines Agency (EMA) Friday. It has already been approved by the UK regulator, and 82 year-old Brian Pinker was the first to receive the AstraZeneca shot outside of a trial on January 4.

AstraZeneca said in a statement Tuesday that reports that its vaccine’s efficacy was as low as 8% in adults over 65 years were “completely incorrect.” The company said that the UK government’s independent vaccine advisory committee, the Joint Committee on Vaccination and Immunisation (JCVI), and the UK regulator had supported the use of its vaccine in that particular age group.

The University of Oxford, which co-developed that vaccine said in a statement that there was no basis for the claims of very low efficacy.

“The results of the clinical trials have already been published transparently in five peer-reviewed scientific publications showing similar immune responses in younger and older adults and a good safety profile, and high efficacy in younger adults,” Oxford University said.

Even though the reports appear misguided, the EMA will not necessarily make the same rulings as UK regulators, and it has had more data from older people to look at.

“It has been known since the autumn that in the first studies that AstraZeneca submitted fewer older people took part than in the studies of other producers,” the ministry said, per the Financial Times.

Adam Finn, professor professor of Paediatrics at the University of Bristol, said in a statement to the Science Media Centre that elderly people were recruited to the UK phase-three trials relatively late and were relatively well shielded, so few cases of COVID-19 had occurred at the time of submission of data to regulators for approval.

“There may have been more by the time of EMA submission,” he said. “No idea where the 8% figure comes from.”

There are already tensions between AstraZeneca and the EU due to potential vaccine shortages. The EU was meant to receive 80 million doses of the AstraZeneca vaccine by March, but AstraZeneca had informed the EU that the supply of doses would be reduced to some 31 million doses, a cut of around 60%, per Reuters, citing a senior unnamed official.

Bild is owned by Axel Springer, which also owns Insider.