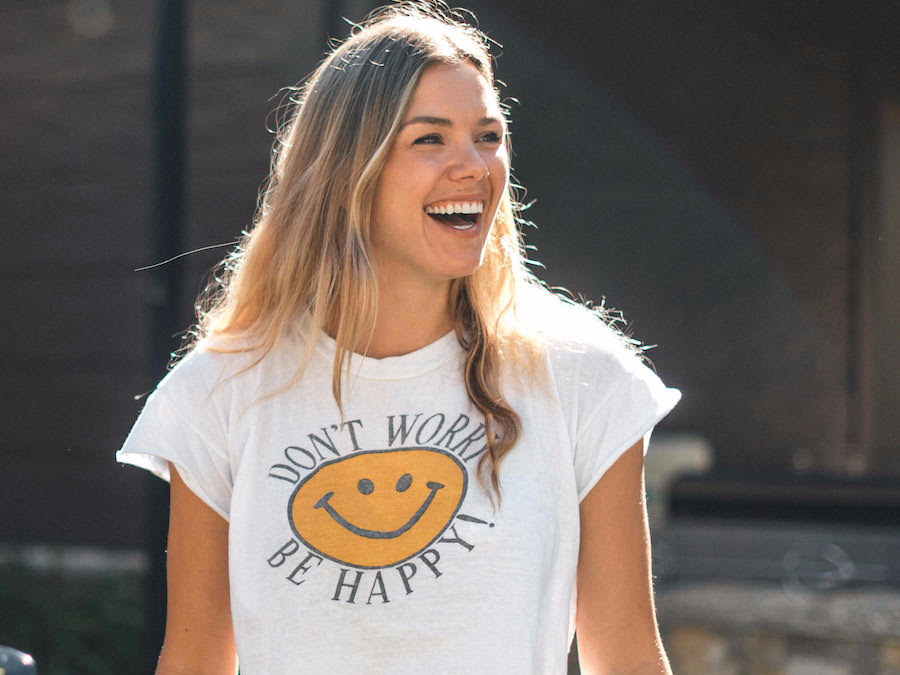 The founder of Outdoor Voices, Tyler Haney, is leaving the company just days after she stepped down from her role as chief executive.

“Tyler has made a personal decision to resign from Outdoor Voices,” the company said in a statement to Business Insider on Tuesday. “We respect her choice and wish her the best.”

The company called Haney, 31, a “creative visionary” who “brought Outdoor Voices to an important stage in our evolution.” Outdoor Voices also said that it was cutting an unspecified number of roles.

“Our focus remains on the future of Outdoor Voices and doing what’s best for our company and our team,” the company said. “To that end, after much consideration and exploration of numerous options, we have made the difficult decision to eliminate a small number of positions. We are grateful for the contributions of the individual team members who have been impacted.”

“Our mission isn’t changing, but we believe that operating more dynamically in an evolving retail environment will position Outdoor Voices for long-term growth and success as we continue to build an incredible, positive community that is redefining how people think about recreation,” the statement continued.

Haney announced her resignation to employees on the messaging app Slack, according to a report by Brianna Sacks in BuzzFeed News, which first revealed Haney’s departure.

“You all know how much I value and I am incredibly proud of the brand community and team we have built together to get the world moving over the last six years,” she wrote in the message, according to BuzzFeed News. “This has been one of the most rewarding experiences of my life and I am so grateful to each and every one of you. THANK YOU. Sending all of my love. The future is bright and it’s yours for the taking.”

Haney’s exit comes just days after Outdoor Voices said she would step down from her role as CEO, but stay on at the company in a “new position” as founder. The company also said at the time that she would remain on the board of directors and assist with the search for its new CEO.

Outdoor Voices had confirmed Haney’s role change following a Business of Fashion report saying the company’s board had forced the 31-year-old founder to step aside amid financial struggles. The company was losing roughly $US2 million monthly in 2019, with annual sales of around $US40 million, according to Business of Fashion.

Haney founded Outdoor Voices in 2013. While the company searches for a new chief executive, Cliff Moskowitz, the president of InterLux, will serve as interim CEO.