60,000 people headed to Georgia after it allowed some businesses to open — and it led to the exact scenario researchers warned could make matters worse 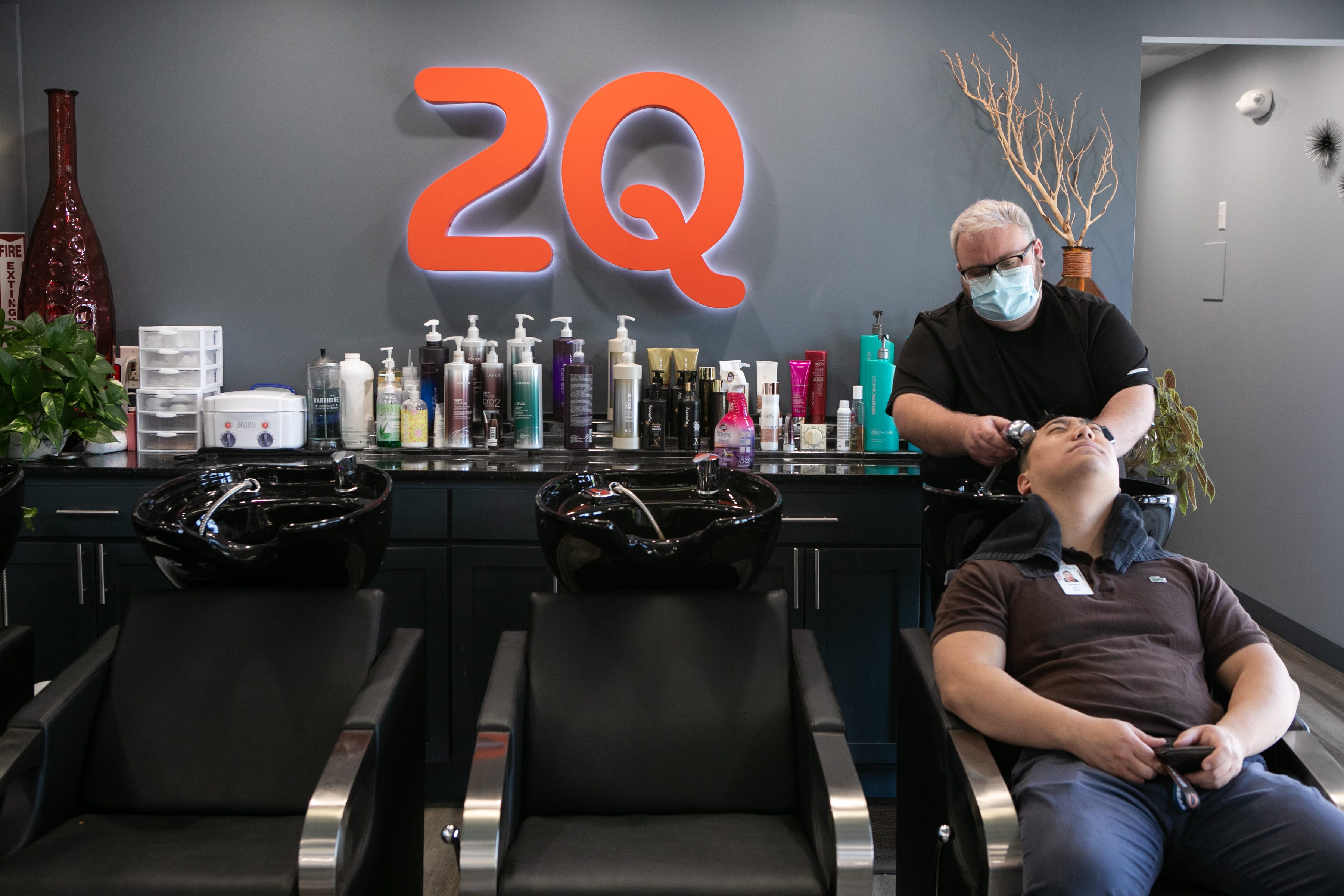 As Georgia began to re-open non-essential businesses like movie theatres and hair salons, tens of thousands of people from neighbouring states poured in, potentially risking a further spread of the coronavirus just as researchers had warned.

According to research by University of Maryland scientists, 62,441 out of state visitors poured into Georgia after April 24 when many businesses re-opened. The biggest proportion of those visitors, 17%, came from Florida, which has been the most cautious in allowing businesses to re-open.

The uptick in travel – 13% over the average from previous weeks -is worrying, and yet totally unsurprising, to scientists studying the outbreak.

“It’s exactly the kind of effect we’ve been worried about,” Maegan Fitzpatrick, who studies infectious diseases at the University, told the Washington Post. “This is not an unpredictable outcome with businesses opening in one location and people going to seek services there.”

In some ways, the slow opening of business in Georgia, Texas, and several other states is a litmus test for the United States as a whole. If protocols are lifted too early, it could lead to thousands of preventable deaths, epidemiological models show.

“If you lift the restriction too soon, a second wave will come, and the damage will be substantial both medically and economically. We don’t want to throw away the sacrifices we have made for weeks now,” Turgay Ayer, a research director for healthcare analytics at Georgia Institute of Technology, told The Daily Beast.

The main model cited by the White House coronavirus task force showed a more optimistic forecast until it was revised upward this week. The model, from the Institute for Health Metrics and Evaluation (IHME) at the University of Washington, now estimates a death count of 134,475 by August 4 – nearly double its late April projection of 72,433 deaths by August.

“Our data suggests that the partial reopening orders in some states have prompted a sharp increase in mobility behaviour and decreasing social distancing across the nation,” Lei Zhang, the lead researcher for the University of Maryland study, told CNN.

South Korea, for instance, which previously had one of the largest outbreaks outside China, had relaxed most of its social distancing guidelines only to close thousands of nightclubs and bars on Saturday after a fresh outbreak linked to one man.

“As of this week, national testing is still stalled at around 250,000 daily tests,” the Harvard Global Health Institute reported Thursday. That’s up from 150,000 COVID-19 tests a day in mid-April – but still half of what the institute deemed necessary two weeks ago.

The country is falling behind, the institute declared, even as some states are beginning to reopen. “According to our updated calculations,” the institute said in a new report, “we will need upwards of 900,000 daily tests nationally by May 15.”

On Thursday, Kemp announced testing was available to any state residents, even without symptoms, as supply outpaces demand.

“If we see the numbers turn in a different direction than we like to see, then we’ll take further action,” Kemp said, according to local media.