A study of 15,000 popular memes has found where the most racist ones originate and how they are probably more influential than you might think.

Seven analysts, funded by the European Union’s Horizon 2020 Research and Innovation program, embarked on a three month study of where memes originate, how they spread, and where they catch on.

First, what the group really needed was a comprehensive database of memes and meme history. For that, the group chose the website Know Your Meme as the “source for meme annotation”.

In three months, they got to look at 707,000 iterations of those memes in the name of research. Here is what they found.

But the team cut the YouTube memes from their research, due to the “inherent complexity” of video-processing tasks. Instead, it noted that a “large portion” of YouTube memes morph into image-based memes, like the Overly Attached Girlfriend:

The study focused on the four most prominent web media communities – Twitter, Reddit, Gab and 4chan’s /pol/ board – to see what type of memes they preferred to share. Here are the important differences the team noted between the four communities:

So what did they find? First, here’s a look at the most popular memes across all the groups:

Better, let’s look at the top four in their natural form:

First, there’s already a lesson in the strip above. The meme on the left is Pepe the Frog, who was an innocent creation when American artist Jeff Furie drew him urinating with his pants down in the first Boy’s Club comic in 2005.

To Furie’s dismay, by 2018, its use in so many racist 4chan memes has become so prevalent that Pepe the Frog is now widely considered a hate symbol.

Here’s an example of how the percentage of political meme posts in Gab skyrocketed after Trump was elected US President:

A huge spike in racist memes was also noted on Gab close to the Charlottsville inciceent in August 2017.

“The whole thing with memes is very serious; they are used to weaponize information and to manipulate opinion,” lead author Savvas Zannettou, a PhD student at the Cyprus University of Technology, told Quartz.

“It’s not something that should be taken lightly.”

Here’s a wonderful look at the “clusters” of memes and how they are seeded. Note the spread of various versions of the Pepe the Frog/Feels Good Man meme:

You’ll get a better idea of how it works in this interactive version. But the important thing the team noted was how memes infiltrate upwards to the more popular communities such as Twitter.

“Considering that Pepe is often used in hateful or racist contexts, this once again confirms that polarized communities like /pol/ and Gab do use memes to incite hateful conversation,” the study says.

It is also evident from the popularity of the anti-semitic Happy Merchant meme, which depicts a “greedy” and “manipulative” stereotypical caricature of a Jew.

But likewise, memes which start in the most extreme pockets of the web can get more moderate in nature and spread to the wider community.

According to study author Jeremy Blackburn, a computer scientist at the University of Alabama, “a lot of memes move from /pol/ to The_Donald”.

“That’s a clear path of progression,” he told Quartz.

The_Donald is the popular Trump Reddit page. So Trump memes with overtly racist overtones and hate speech that become popular on Gab can eventually evolve to something moderate enough to find a much larger audience on Twitter.

“Once again, we find that users (in all communities) post memes to share politics-related information, possibly aiming to enhance or penalize the public image of politicians,” the study found.

So what did the team actually learn from all that, apart from the not startling fact that different communities promote different types of meme? Here are the takeaways:

And the most memed person on the planet is absolutely no surprise:

But the wider message is perhaps more important.

The team notes that “considering the increasing relevance of digital information on world events, our study provides a building block for future cultural anthropology work, as well as for building systems to protect against the dissemination of harmful ideologies”.

And noting that Facebook is already taking steps to ban Pepe the Frog used in the context of hate, the team hopes that its pipeline “can already be used by social network providers to assist the identification of hateful content”.

The team is already planning to to extend its study to communities like Instagram and Tumblr, as well as to GIF and video memes. 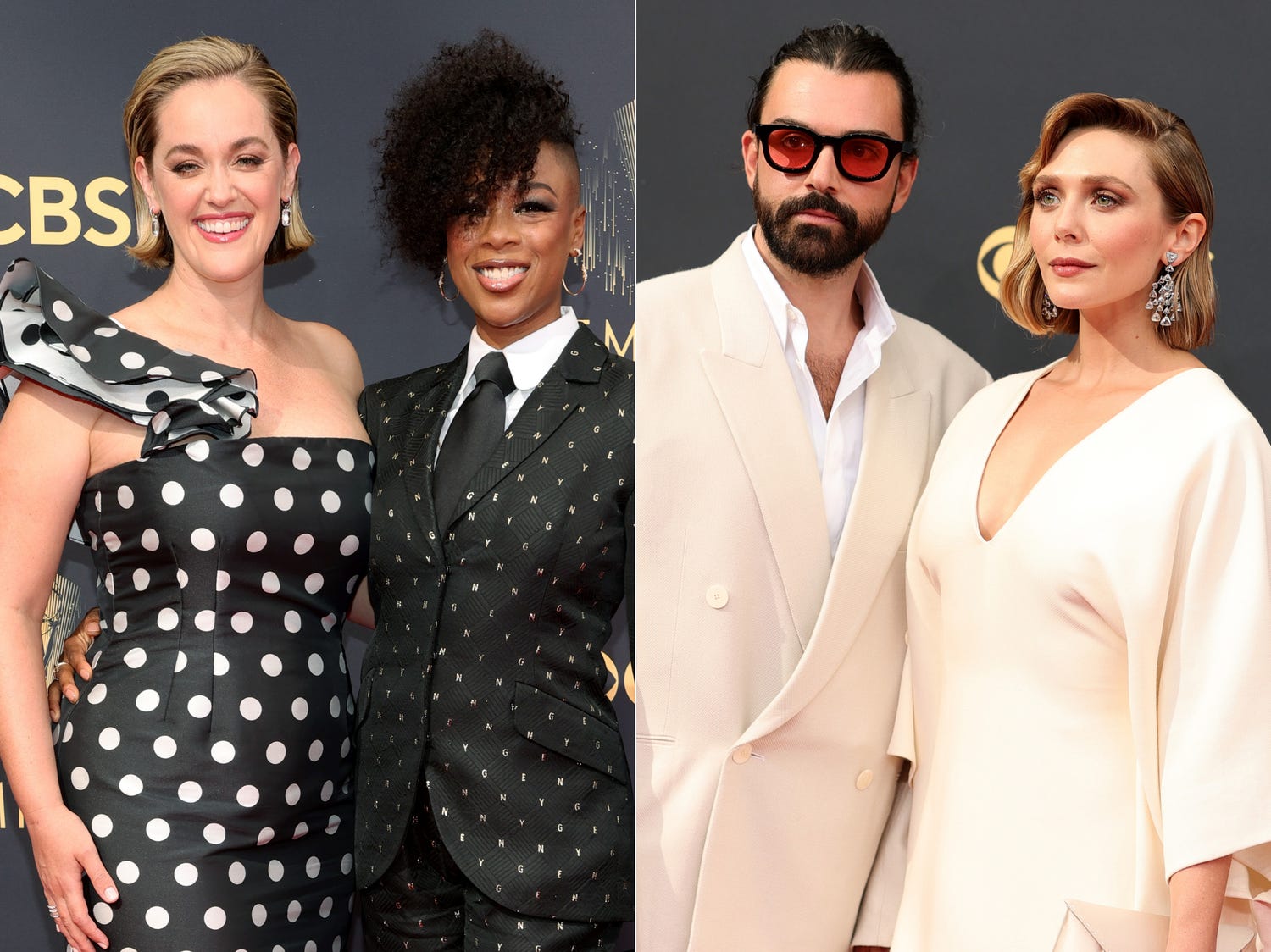 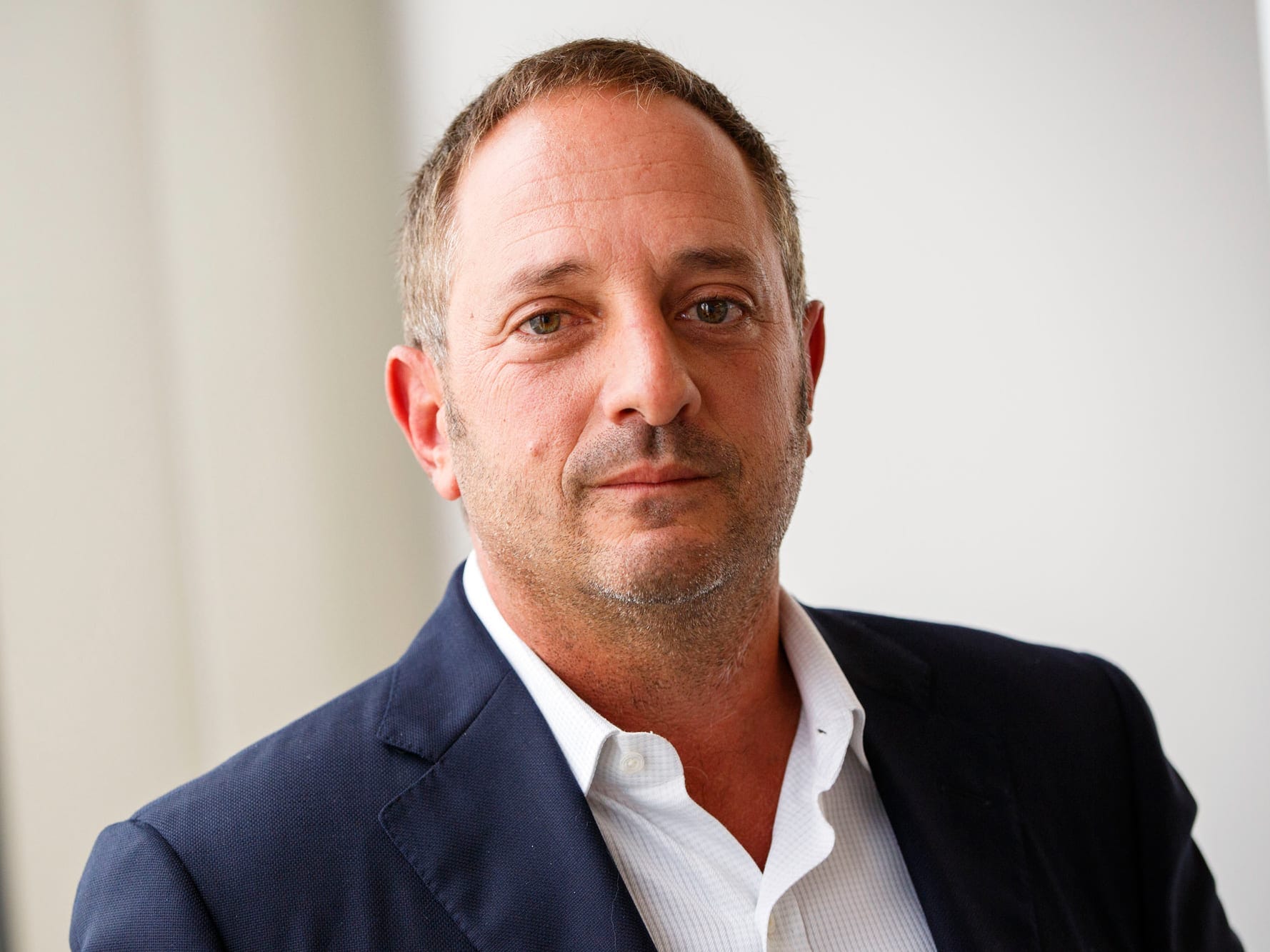