Last night Bill O’Reilly jumped on the Couric pile-on speculating as to why she never seemed to able a good fit for the CBS anchor job.

His assessment: while Couric is “a talented broadcaster” she was “simply not strong enough on the desk.”

“I’ll give you three examples. Walter Cronkite, Peter Jennings, Edward R. Morrow. All extremely strong personalities. All right? For some reason, middle America, which is mostly what watches the evening news these days, wants a strong, authoritative presence on that desk. And I don’t think Ms. Couric was perceived to be that.”

O’Reilly’s guest, former CBS news employee Bernie Goldberg, agreed that “she didn’t have the gravitas” to be a lead anchor.

“Once upon a time, Walter Cronkite was voted the most trusted man or person in America. Nobody, nobody in his right mind thinks that either Brian Williams or Diane Sawyer or Katie Couric is the most trusted person in America today. And I think it isn’t just Katie Couric. I think whoever takes her place, whoever it is, is going to have a very hard uphill battle because I don’t know that that person’s going to have the gravitas compared to the people that you named. I don’t think anybody going forward, I shouldn’t say anybody, anything is possible. But  don’t think anybody that we know of going forward has the kind of gravitas that Cronkite or Rather or Jennings or Brokaw had. I think those days are over.” 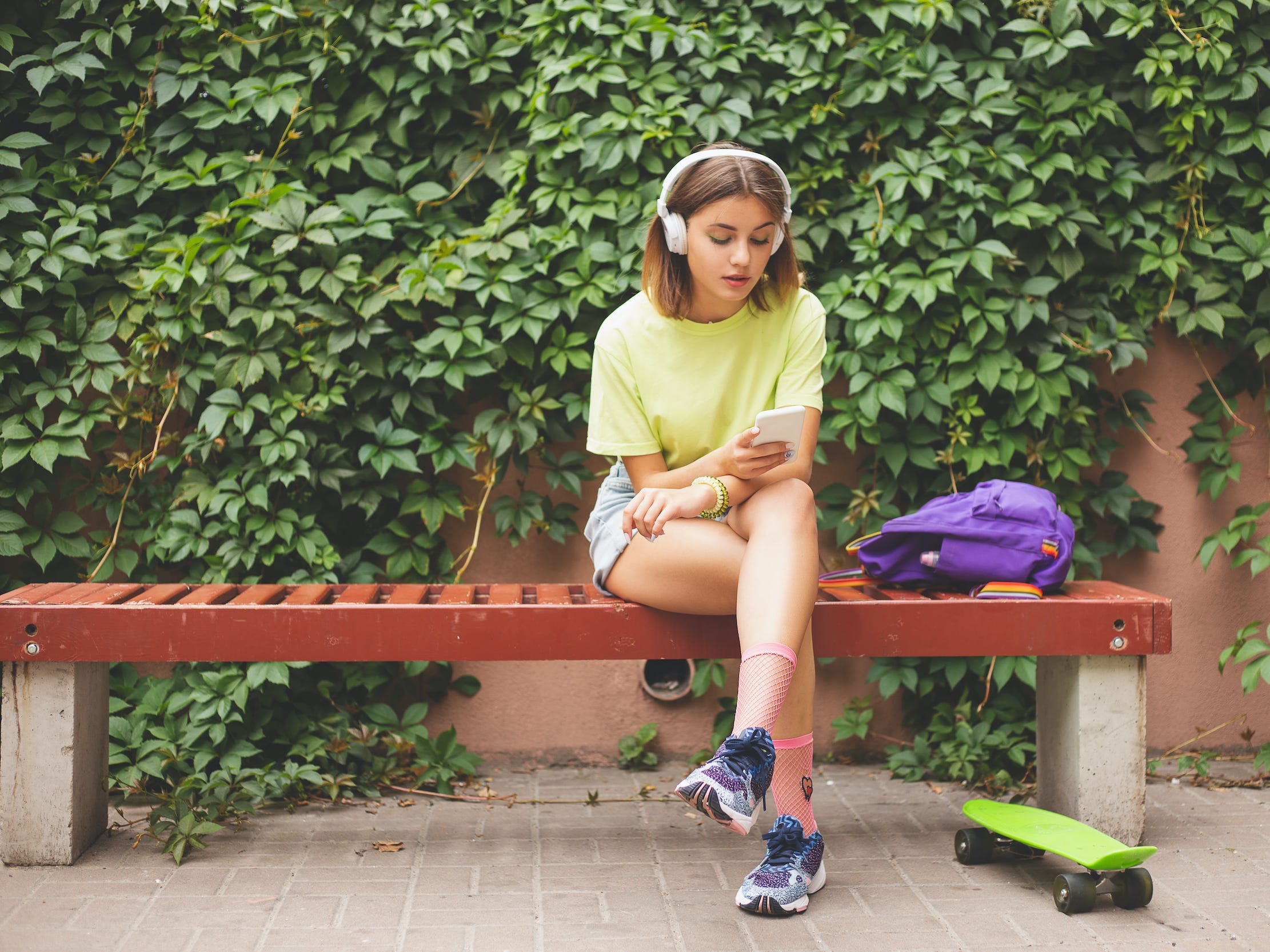