Oracle is moving its headquarters from Silicon Valley to Austin, Texas — the latest tech giant to flee the tech capital for the Southern state 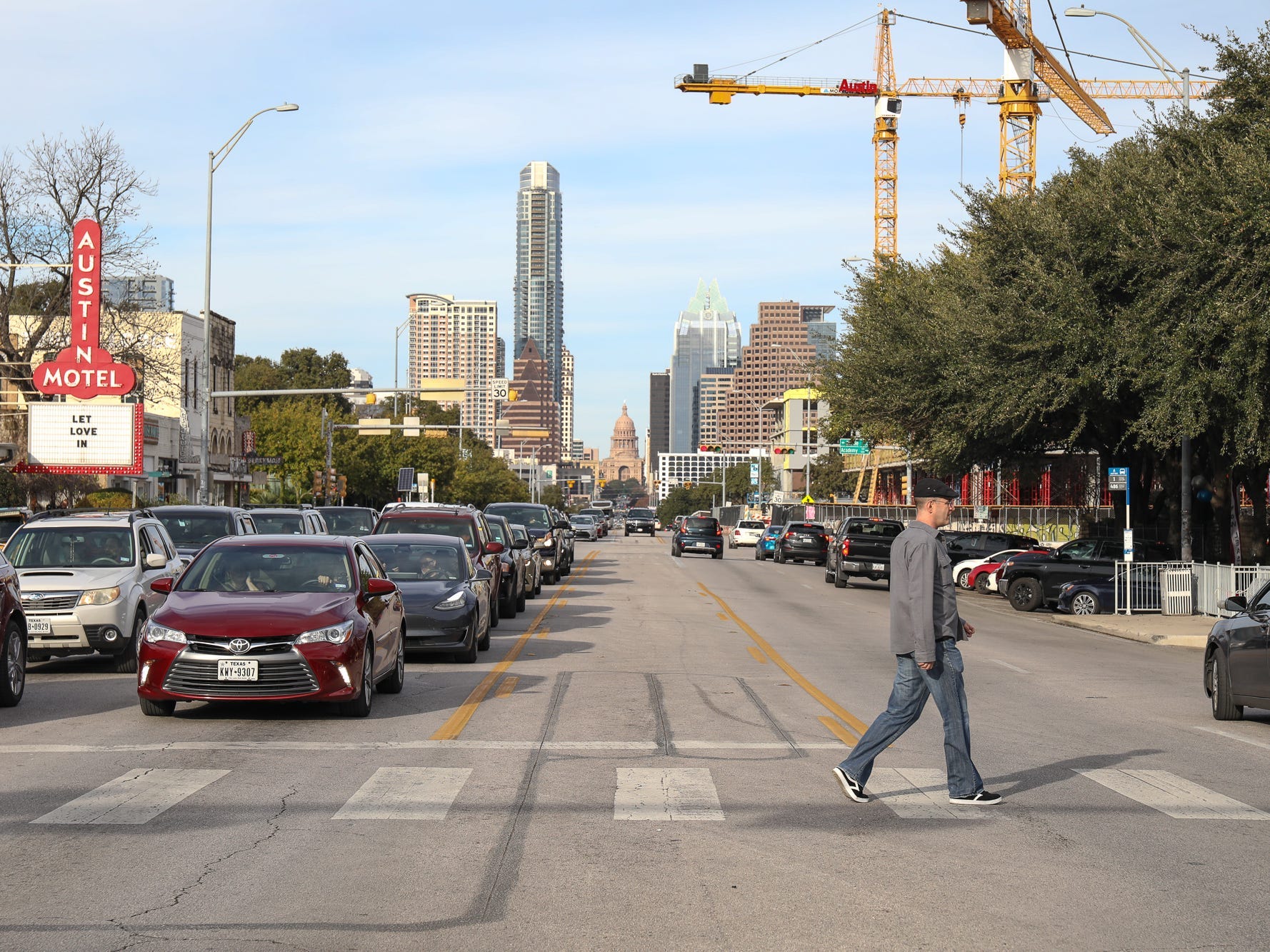 After over four decades, Oracle is moving its headquarters from Silicon Valley to Austin, Texas.

In a statement to Business Insider, Oracle spokesperson Deborah Hellinger confirmed that the database-software giant’s corporate headquarters had moved from its longtime campus in Redwood Shores, California, to Austin.

“We believe these moves best position Oracle for growth and provide our personnel with more flexibility about where and how they work,” Hellinger said. “Depending on their role, this means that many of our employees can choose their office location as well as continue to work from home part time or all the time.

Hellinger also said the move came after Oracle implemented a more flexible policy for where employee could work.

“By implementing a more modern approach to work, we expect to further improve our employees’ quality of life and quality of output,” Hellinger added. Oracle had been based in Silicon Valley since the company was founded in 1977.

BREAKING: Oracle just announced they have moved their Headquarters to Austin.

Texas is truly the land of business, jobs, and opportunity.

We will continue to attract the very best.

The news is yet another account of tech talent packing up and leaving the famous tech capital for Texas, with Austin, in particular, being a popular destination for relocation.

The tech industry has a long history in Austin, with companies like IBM, Dell Technologies, and Samsung setting up shop in the city over the decades. Oracle itself built a campus for itself in downtown Austin fairly recently.

Dropbox CEO Drew Houston is moving to Austin,The Information reported. Palantir cofounder and venture capitalist Joe Lonsdale already lived in the Central Texas city and confirmed in early November that he was moving his firm8VC there as well.

And Tesla founder and SpaceX CEO Elon Musk is the latest high-profile tech figure to announce a move to Texas, but it’s unclear where in the state he is moving. Tesla has a Cybertruck factory under construction in the Austin area. Oracle Chief Technology Officer and cofounder Larry Ellison has sat on Tesla’s board since 2018.

Tech companies like the Silicon Valley veteran Hewlett Packard Enterprise are moving elsewhere in Texas. News recently surfaced that HPE was relocating its headquarters from San Jose, California, to Houston.