If you haven't already applied for federal small business relief, you're probably out of luck on this round — but you still have a few other options. 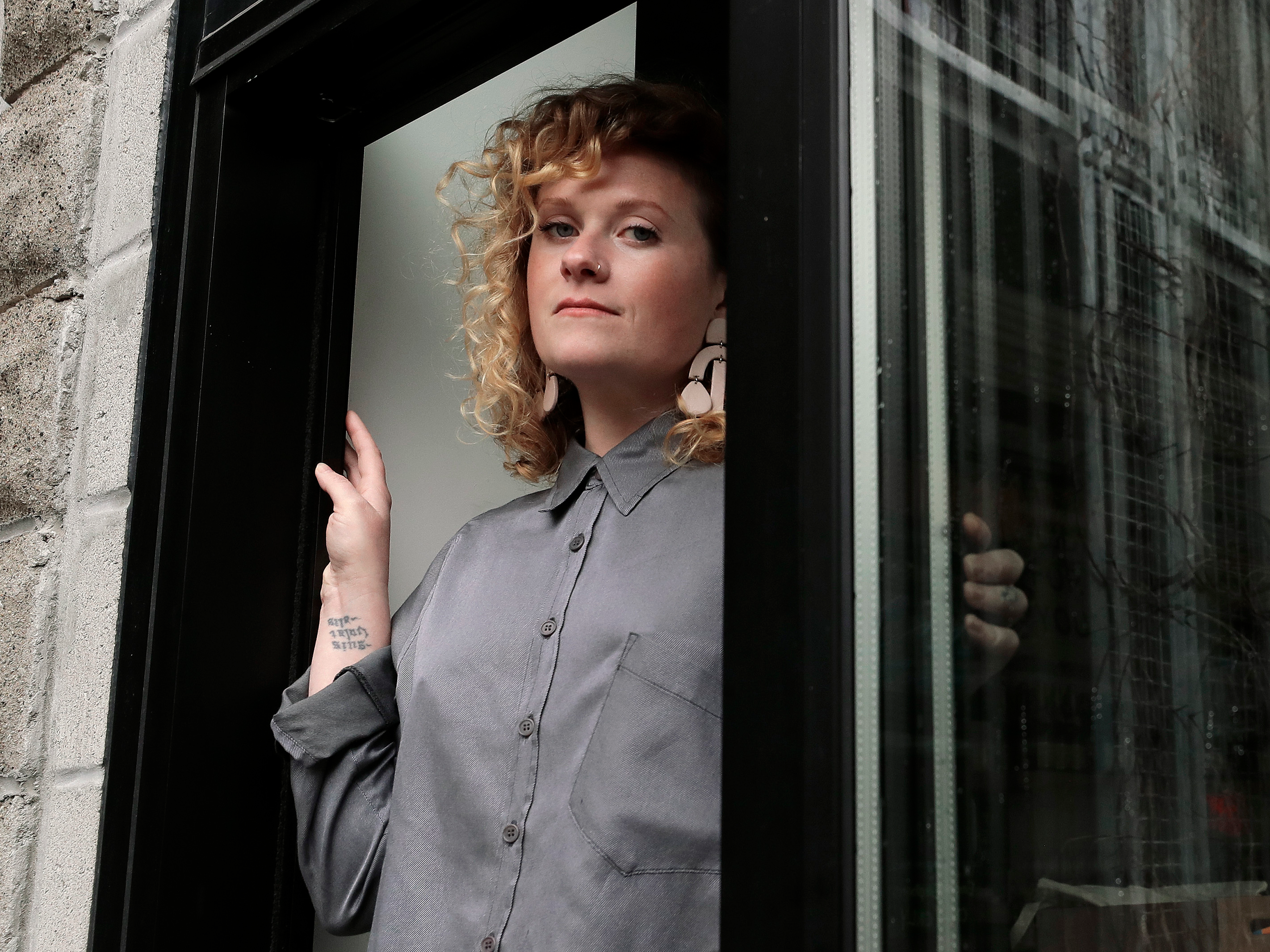 If you were hoping to get your loan application into the second round of stimulus funding for small businesses, the chances are stacked against you. But you could turn to tax relief or private companies, local governments, and organisations offering grants and resources to small businesses hurt by the pandemic.

Late last week, the government added a second round of funding to the Paycheck Protection Program (PPP), after the first round depleted within two weeks. But experts say the new $US310 billion cash infusion will most likely go to the applications that are already waiting in the pipeline from the first round, rather than new applicants.

On Monday, the day round two opened up, hundreds of thousands of PPP applications were already waiting to be processed or submitted to the Small Business Administration (SBA).

Backlogs will quickly tap out the second round

During the first phase of the lending program, loans were given at rates of more than $US3 billion per hour. Less than 3% of the expected 60 million PPP applicants were approved before the first round of funds were exhausted.

On Monday morning, SBA Administrator Jovita Carranza announced on Twitter that more than $US2 billion of the first round of funding was either declined or returned and will be added to the total funding for the second round.

Since the first round of funding left an enormous backlog of applications, bankers, lawyers, and consultants told Business Insider that the volume of already approved loans will be enough to tap out the second round of funding. Banking-industry experts said the program needed about $US1 trillion more in funding to meet the demand.

Senator Marco Rubio said in a Twitter video that no lender will be able to allocate more than 10% of the total amount that’s been appropriated for the program.

JPMorgan had at least 150,000 applications processed and ready to submit to the SBA, a person familiar with the matter previously told BI.

Bank of America CEO Brian Moynihan appeared on CBS Face the Nation on Sunday and he said the company had “several hundred thousand” businesses to put into the next round of funding.

New disaster loan applications are not being accepted

As of Monday April 27, the SBA stated on its website that it will continue to process existing Economic Injury Disaster Loan (EIDL) applications on a first-come-first-serve basis, but that it’s unable to accept new applications.

The SBA’s disaster loans aren’t new, but the CARES Act greatly expanded who is eligible and total funding available. The first round allocated $US17 billion and the second round allocated another $US60 billion.

When the CARES Act was initially signed, any EIDL applicant was eligible to receive a $US10,000 cash advance, even if they weren’t ultimately approved for the loan. But once the program rolled out, the SBA limited the advance to $US1,000 per employee not to exceed $US10,000 per company.

Several Democratic legislators including House Speaker Nancy Pelosi and Senate minority leader Chuck Schumer have urged the SBA and Treasury to reverse this limitation with the new funding and give every business the full $US10,000.

What to do if you don’t get funding

If you don’t get a PPP loan or EIDL, you can still receive tax credits and deferrals.

Payroll-tax deferment is currently open to all businesses, regardless of size. There’s no application process since it’s essentially an extension on your 2020 tax-payment deadline. Businesses will still owe payroll taxes, they just won’t have to file them for the rest of the calendar year. Employers would pay 50% in 2021 and the other 50% in 2022.