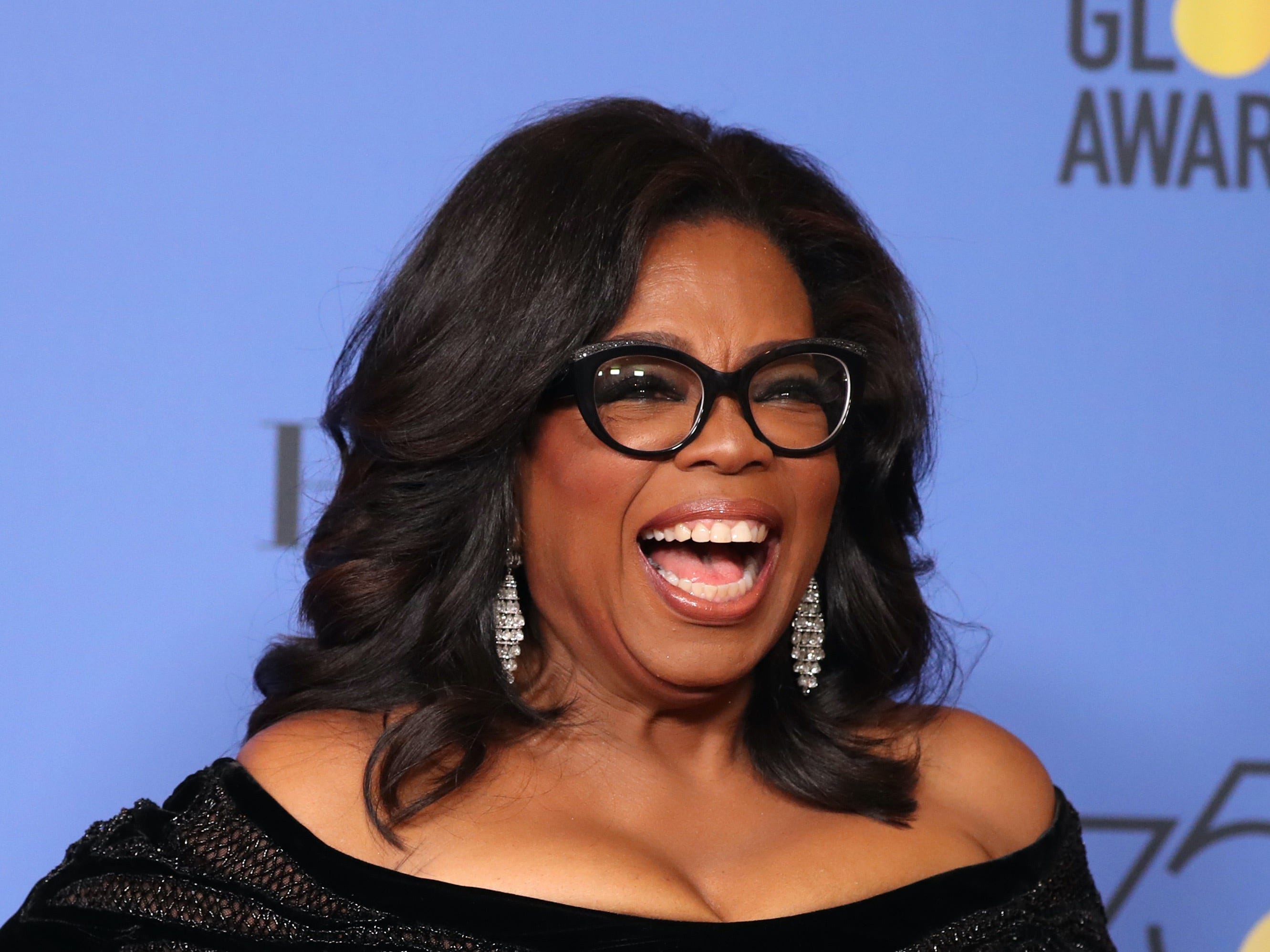 On Monday, Oprah Winfrey and Apple announced a new show, “The Oprah Conversation,” which aims to explore “impactful and relevant topics with fascinating thought leaders from all over the world.”

This is the third interview series on Apple TV Plus featuring Winfrey, as she also has “The Oprah Winfrey Show” and “Oprah Talks COVID-19.” Winfrey signed a multi-year content deal with Apple in 2018.

The upcoming show was filmed remotely and will involve audience participation, but the interviews are being billed as “intimate discussions.”

It’s time to bring humanity back to the conversation. Tune in to my new show #TheOprahConversation, where I’ll be joined by fascinating guests to have conversations that unite us—not divide us. Watch 7/30 on @AppleTV. pic.twitter.com/CJu7QLUIJW

Subjects for the first few episodes have already been announced and include author Ibram X Kendi speaking about how white people can confront racist beliefs and former footballer Emmanuel Acho answering questions from white and Latinx viewers. Author Bryan Stevenson will also make an appearance as well. You can read more about the upcoming interview lineup here.

The new series premieres on Thursday, July 30 at 4 p.m. PST, and will be available for free on Apple’s TV Plus streaming service.

Apple has previously committed to spending at least $US6 billion on original content for its TV Plus streaming service, which first launched in 2019.