Advertisers: If you actually care about the Black Lives Matter movement, pull your ads from Fox News 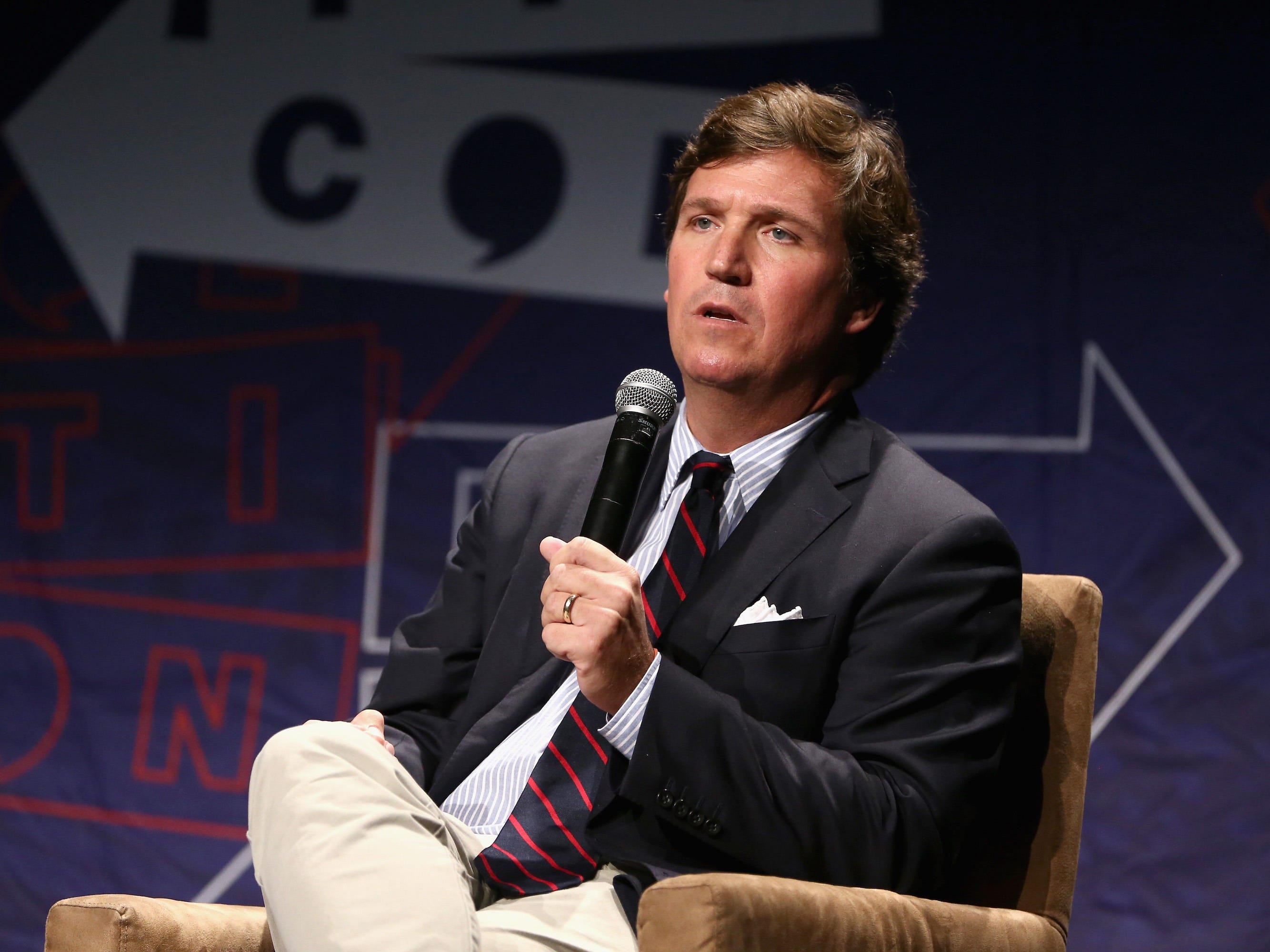 Like many brands, T-Mobile has been publicly expressing support for the Black Lives Matter movement with a flurry of public statements, gestures, and social media posts. When Sievert heard that Carlson had disparaged the movement, he instructed his team to pull T-Mobile ads from the show.

And then Fox News executives simply moved the T-Mobile ads to different shows on the network and kept T-Mobile’s cash – and used it to keep programming the network and paying Carlson.

Ditto Papa John’s and Disney. These presumably purpose-driven brands proved their true motivation – don’t do anything unless there’s a threat of bad PR. Then spin it to make yourself look good.

Here’s the thing: If brands truly care about the Black community – whether we’re talking about their employees or consumers – there’s one bold but absolutely necessarily thing they must do.

Defund Fox News. Pull all of your ads – now.

After calling Black Lives Matter supporters “soulless” and “craven,” he opined that the string of protests throughout the US “may be a lot of things, this moment we’re living through, but it is definitely not about Black lives. Remember that when they come for you, and at this rate, they will.”

Consider what’s going on in this country right now. The CrossFit CEO said he didn’t see the point in mourning George Floyd, and he’s out of his job. Carlson’s remarks don’t even warrant a suspension.

Let’s be clear. Carlson didn’t have a slip of the tongue or talk himself into a misunderstanding. He’s not some crackpot like Alex Jones or Glenn Beck. He’s a brilliant guy, and he knows exactly what he’s doing.

Saying the protests are “definitely not about Black lives” serves to diminish Black people’s motivations right off the bat. And the idea that “they are coming for you” – that’s deliberately about trying to scare the hell out of viewers: The Black mob is on its way to your door.

It’s completely calculated, and it works. It fires up the Carlson audience that’s already predisposed to hate, and preys on the gullible – people like my mum.

It’s worth nothing that Carlson also continually refers to the protests as riots, which they are not. Did a few Targets get busted up early on? Sure. But these protests are massive, relentless, multicultural, and peaceful. I can say that because I’ve been to two. Carlson most definitely hasn’t – and he’s not a real reporter, so he wouldn’t bother to find out.

His network has even admitted to ginning up footage of protests to make them look more violent and chaotic – only after it got called out. Again, these are not accidents.

So I’m sorry, but you can’t just yank ads from a particular Fox show here or there when a host makes an objectionable comment to make yourself look and feel good, only to keep pumping money into the network.

And that you do.

According to Variety, Fox News’ ad revenue jumped 15% earlier this year, and Carlson’s show pulled in $US33 million during the first quarter, up from $US25 million last year. So a few brands moving their schedules around isn’t exactly going to make the Murdoch family think about clipping any coupons.

“Tucker’s warning about ‘when they come for you’ was clearly referring to Democratic leaders and politicians,” a Fox News spokesperson said when Business Insider reached out for comment. “Fox News confirmed all national ads and revenue from Carlson’s show have moved to other programs and Fox News hasn’t lost any revenue overall.”

Advertisers, this is an insidious organisation that you continue to support. The list of disgraces is long, and we don’t need to go into every one. But a few are worth mentioning:

I could go and on and on. But my point is: CMOs, this is where your money goes. You can’t have it both ways – you can’t “pull” ads from shows here or there until the heat dies down while continually funding this organisation. Your brand’s money goes to the company that makes Carlson and Ingraham possible.

It’s time for advertisers to boycott Fox News until it makes serious changes.

To be clear, the fact that Fox’s coverage leans conservative, or pro-Trump or whatever isn’t reason to cut advertising on the network. No one wants to censor a whole party here. I may not agree with it, but if you want to talk all day about how much you love tax cuts or small government, have at it. I’ve said this before: The runaway success of Fox News over the last 20 years shows that many mainstream news organisations had a blind spot when it came to conservative views.

But what these Fox hosts are doing is evil and reckless. I don’t throw those works around lightly. They are hurting the Black cause and damaging society along the way.

And your ad spending is helping.

It’s been pointed out to me by smart folks that Fox News makes far more money from the fees it gets from cable distributors than advertisers. So even if the network lost it’s revenue, it would probably survive. Yet advertisers have so much more influence than their dollars – all the cultural power they really do yield could be put to powerful use here. The pressure they could exert via a Fox News ad boycott would be remarkable.

That is, if they’re brave enough to do it.

By the way, if they really wanted to hit the company – as former GroupM CEO Rob Norman did – a full boycott of News Corp would do it.

Of course, pulling your spending from Fox Sports, “The Simpsons,” The Wall Street Journal, etc. would cause a lot of collateral damage – yet if you want to hit the organisation that supports deliberate bigotry, you’ve got to hit hard.

For now, I’d advocate for a more direct appeal. For all the T-Mobiles and Papa Johns and Geicos and Subarus of the world (all Fox News advertisers this year, per iSpot), if you really want you to find a purpose, what better one is there than racial justice – or even just the betterment of society.

That takes actions, not tweets. Start by defunding Fox News.