The UConn women’s fast break. The Connecticut women’s basketball team won their 100th game in a row, but it was a little closer than usual. Of the first 99 wins in the streak, only two were won by fewer than ten points. UConn found themselves down to No. 6 South Carolina late in the first half, but had a 7-0 run to end the half and take a six-point lead into the break. UConn built a lead in the second half, but just as soon South Carolina started to chip away, Gabby Williams had a nice steal and started a fast break with freshman Crystal Dangerfield. UConn won 66-55.

The Brandon Saad no-look assist. The Rangers beat the Blue Jackets 3-2, but the goal of the night came off the Blue Jackets’ own fast break. After getting the puck down the full length of the ice in no time flat, Brandon Dubinsky scored off of the no-look pass from Saad.

The John Wall pass. The Wizards blew out the Thunder, building a 28-point lead by the end of the third quarter, and eventually winning 120-98. Wall was feeling it on the Wizards’ own fast break as he went between the legs to Otto Porter.

The Syracuse bench shaming. No. 8 Louisville needed overtime to beat Syracuse 76-72. Mid-way through the second half, Syracuse had just taken their first lead of the night and the Carrier Dome was rocking. But then Louisville completed a nice alley-oop. It not only quieted the crowd, it also made the Syracuse bench sit down in shame. 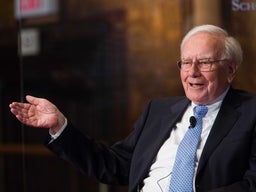 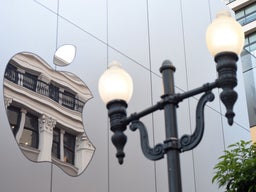 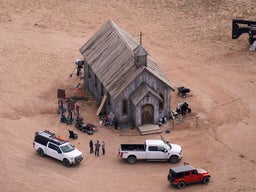 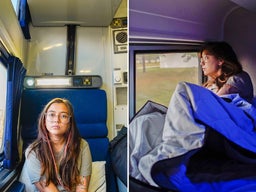