Wednesday’s a Fed day. The central bank is expected to hold its key interest rate in a range of 0.25% to 0.50%. With no Chair Yellen press conference or economic projections, traders and economists will focus squarely on the wording of the Federal Open Market Committee’s statement. Bloomberg data shows the market is pricing in a 0% chance of a rate hike at the meeting. The statement will cross the wires at 2 p.m. ET.

UK GDP slowed. The UK economy grew 0.4% in the first quarter, according to data released by the Office for National Statistics. The preliminary look was below the 0.6% growth experienced in Q4, and suggests the uncertainty over a potential Brexit might be taking its toll on the UK’s economy. “It’s good news that Britain continues to grow, but there are warnings today that the threat of leaving the EU is weighing on our economy,” chancellor George Osborne said. The British pound is up 0.2% at 1.4603.

Australia is in deflation. Consumer prices in Australia unexpectedly fell 0.2% in the March quarter, missing the 0.2% increase that economists were expecting. The reading was the biggest quarterly decline since Q4 2008, and puts a Reserve Bank of Australia rate cut on the table at next week’s meeting. The Australian dollar is down 1.8% at .7606.

Apple sees first year-over-year revenue decline since 2003. The tech giant announced Q2 earnings of $1.90 per share, missing the $1.99 that analysts had forecast. Revenue fell 13% to $50.6 billion, and missed the $52.6 billion that Wall Street was hoping for. While iPhone sales tumbled 16% to 51.2 million, the number was better than the 50.7 million that was expected. Apple gave Q3 revenue guidance of between $41 billion and $43 billion versus expectations of $47.35 billion. “The smartphone market, as you know, is currently not growing. However, my view of that is it’s an overhang of the macroeconomic environment in many places in the world, and we’re very optimistic that this too shall pass,” CEO Tim Cook said. Apple is lower by 8% in pre-market action.

Twitter revenue and guidance miss. The company announced earnings of $0.15 per share, easily beating the $0.10 gain that was expected by the Bloomberg consensus. Revenue jumped 36% to $595 million, but that was below the $607.8 million that analysts were anticipating. The closely followed monthly users metric came in at $310 million, ahead of the $305 million that Wall Street was looking for. However, Twitter’s revenue guidance of $590 million to $610 million was well shy of the $677.6 million that was expected. Shares of Twitter are down more than 14% ahead of the opening bell.

Chipotle could add new menu items in hopes of bringing back business. The fast-casual burrito chain announced a loss of $0.88 per share on revenue of $834.5 million. Same store sales tumbled 30% as Chipotle struggled to win back customers following a rash of E. coli outbreak at restaurants across the country. In an effort to bring customers in the door, the company announced it might add chorizo to the menu. This is big news considering the only major addition to the menu over the past 23 years was when Chipotle added tofu sofritas in 2014. Chipotle’s stock is lower by 5% in pre-market trade.

Earnings reporting is heavy. Anthem, Boeing, and Mondelez International are among the companies reporting ahead of the opening bell. Facebook, Paypal, and Texas Instruments highlight the names releasing their quarterly results after markets close. 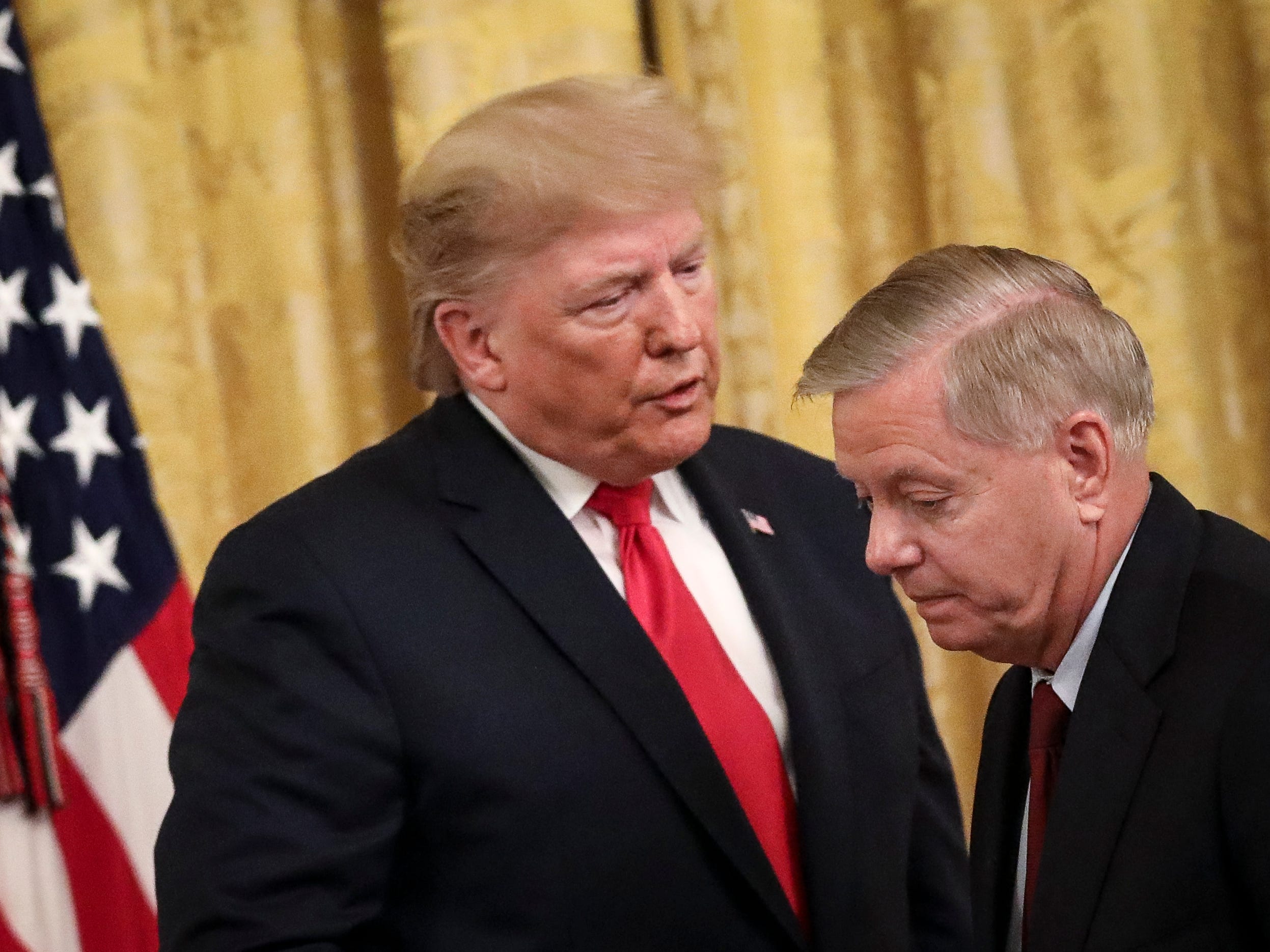