A sex worker says she's earning $35,000 a month thanks to the US Army's thirsty tweets going viral 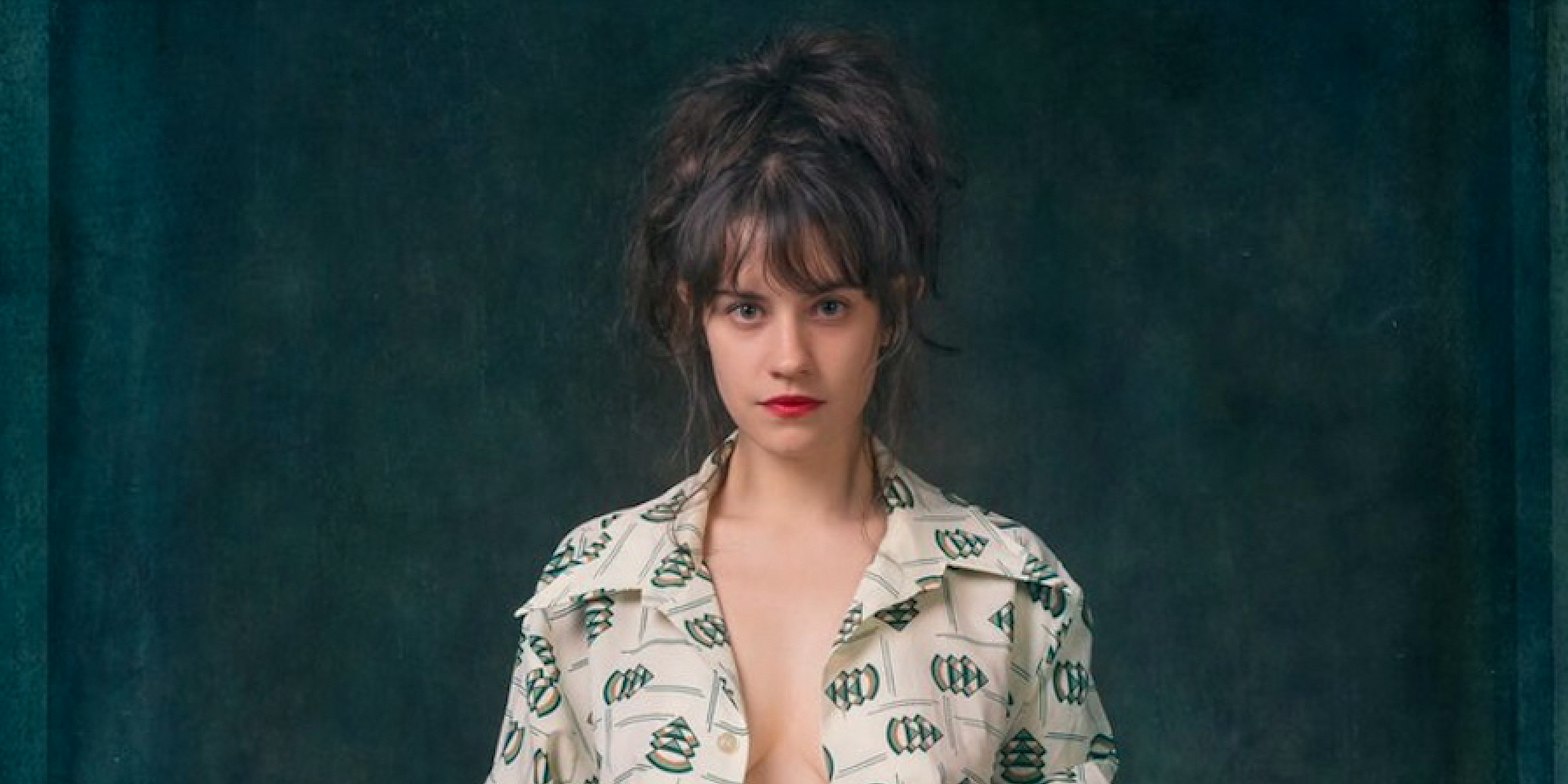 “Holy s—, this is the largest US military installation,” an OnlyFans adult-content creator said to herself on October 22, moments after one of her Twitter posts went viral.

The sex worker, who asked that we refer to her by her stage name, Quinn Finite, was in the car with her boyfriend when she started receiving hundreds of alerts after the official Twitter account for Fort Bragg, the home of the US Army’s Airborne and Special Operations Command, had replied to her tweets with sexually charged messages in public view.

As the minutes passed by, hundreds of Twitter users began noticing the sexually charged tweets and replying back with jokes. The installation responded roughly an hour later by claiming its account was compromised by a malicious entity.

“As many of you may know, there were a string of explicit Tweets from our account this afternoon,” a representative for the North Carolina base said in a statement. “This was not the work of our admins. Our account was hacked. We apologise to our followers.”

The next morning, the XVIII Airborne Corps apologised for its earlier statement and identified an “administrator” as the source of the tweets. “Appropriate action” was underway, the unit said.

Fort Bragg’s official Twitter account was taken down the same day and remained offline as of Tuesday.

In Montreal, roughly 900 miles north of the military base, Quinn was frantically sending messages and asking for advice from fellow sex workers in a private group chat.

Quinn previously supported herself by modelling, but when the coronavirus pandemic hit she no longer felt comfortable going to photo shoots. She spent a couple of months deciding whether to start an OnlyFans account, which she describes as a “paid Instagram.”

The sex-work platform allows “fans” to tip content creators or subscribe to their videos and photos on a monthly basis. After learning how to market herself and investing in camera equipment, Quinn began producing adult content on OnlyFans in May.

Pay-per-view adult subscription sites like OnlyFans have grown in popularity, particularly during the pandemic. According to an Insider report in June, an average of 200,000 users signed up every day from March to April.

Monthly fees, which are determined by the content creators, range anywhere from $US3.99 to $US50 a month. Quinn charges $US8.99 for her fans.

“It’s been great working from home and having that kind of freedom,” Quinn said. “I love modelling and being creative.” 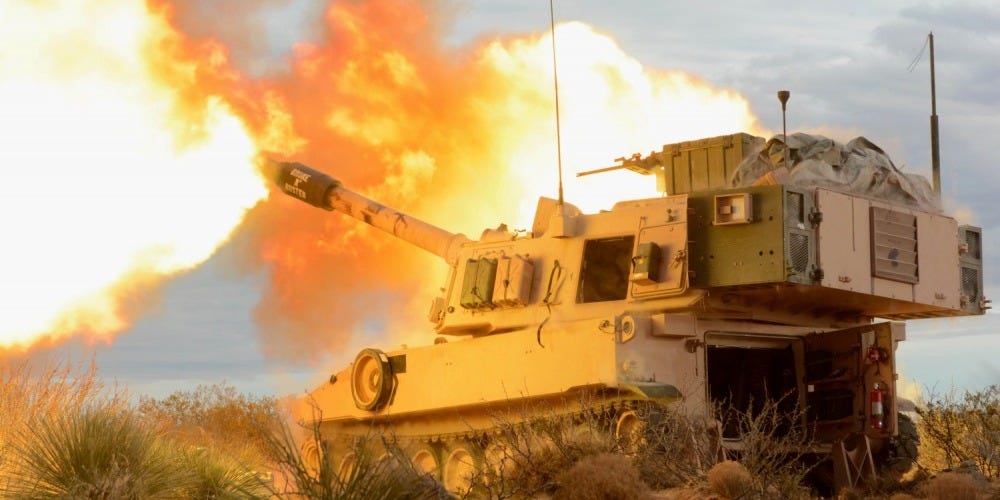 A different kind of explosion

OnlyFans relies on a ranking system that takes into account the number of subscriptions, tips, and other factors to determine a creator’s growth.

Quinn says she was seeing a steady growth in the number of her fans before “everything exploded” with the viral Fort Bragg tweets. Quinn was ranked in the top 1.2% of content creators on the platform but is now in the top 0.14% of earners.

“It was plenty to live off of, but now I kind of quintupled my income,” Quinn said.

Quinn’s subscribers were coming to view her content in waves. Screenshots of Fort Bragg’s interaction with Quinn were repeatedly shared on social media, prompting droves of subscribers in the following weeks. After a tweet containing the interaction went viral three weeks after the incident, she gained about 500 subscribers overnight.

“They kind of keep coming,” Quinn said. “I thought it was over, but there’s still waves. It’s so interesting to see how the internet works that way.”

“You can’t even pay for this kind of promotion,” Quinn said. “This is the jackpot.”

A sex-working army of one

Quinn’s newfound celebrity status was celebrated among her colleagues in her private group chat and the sex-worker community on Twitter. Jo Munroe, an OnlyFans sex worker based in Northern Ireland, said “everyone was just so happy for her.”

“This industry can be quite cutthroat,” Munroe told Insider. “And there’s a lot of people who would be just like [out] for themselves. But whatever group that we’ve got is not like that at all.”

“I would call it winning the lottery in terms of free promotion,” she added. “As much as we try to promote ourselves, you can’t gain that sort of traction unless something viral were to happen to you. What happened to Quinn was sort of a one-in-a-million chance. And honestly, I don’t think it could’ve happened to a better person.”

“I honestly hope that he follows me on his personal account,” she said. “I don’t think he’ll ever message me saying, ‘Oh that was me,’ but it would be nice to hear from him.”

“I never expected to have a military audience,” Quinn added. “It’s funny to me.”