Fourteen NATO countries have so far announced their defence budgets for 2015. Of those fourteen, only the US and Estonia have passed the 2% of GDP threshold that every NATO nation pledged to have as their goal for military expenditure.

According to a new study from the European Leadership Network (ELN), six nations will increase their budgets in 2015 while six military budgets will shrink. France’s budget will remain flat. And the UK and Germany, two of the largest military powers in Europe, will be among those seeing their budgets shrink.

Canada’s defence budget has not been formally announced but it too is likely to fall, according to the ELN report. Canada has opposed target defence budget goals for NATO and will likely not abide by a September 2014 pledge by NATO countries to increase their defence spending.

This stagnation in military expenditure from the larger military powers in NATO — the UK, France, Germany, and Canada — has led to several smaller NATO states to increase their funding. Not coincidentally, some of them would be frontline states in a future military conflict between Russia and the NATO alliance.

Poland has increased its budget in 2015 and has pledged to raise it again in 2016 to the 2% threshold. Likewise, Latvia is undertaking a gradual increase and aims at reaching the target goal by 2020. Lithuania, which is so concerned over potential Russian aggression that it will bring back military conscription starting in 2016, increased its defence budget from 0.78% to 1.11%.

The ELN report notes that Norway increased its defence budget by 3.5% to 1.6% of GDP over concerns of falling defence spending in western Europe and the idea that it may need to be increasingly self-reliant. Romania, too, increased funding over concerns ofRussian interventionin neighbouring Moldova.

Although NATO touts its goal of having its member states meet a 2% threshold of GDP for military spending, there are legitimate concerns that European nations could not realistically meet the goal without significant reforms of their military structure.

Ian Anthony, the director of the European Security Program at the Stockholm International Peace Research Institute, wrote for Carnegie Europe that for some countries, meeting the target threshold would only lead to significant waste and mismanagement of funds.

“If the German parliament authorised that scale of increase — in itself highly implausible — the country’s armed forces could not effectively absorb the money. The result of pumping that level of spending into current structures would probably be inefficiency and waste, rather than an increase in useful capability.”

“Planners across NATO understand that the way the alliance spends money is more problematic than the amount spent. The results are duplication, poor readiness, and a lack of deployability,” Aronsson writes. “NATO has tried to shift the emphasis away from the 2 per cent target and onto more useful tools to address these problems.”

The question of NATO defence funding has become increasingly urgent thanks to heightenined tensions throughout Europe over potential Russian aggression. Russia has been aiding anti-government separatists in eastern Ukraine and has launched a series of military flights across Europe that have forced NATO members to scramble their own aircraft. 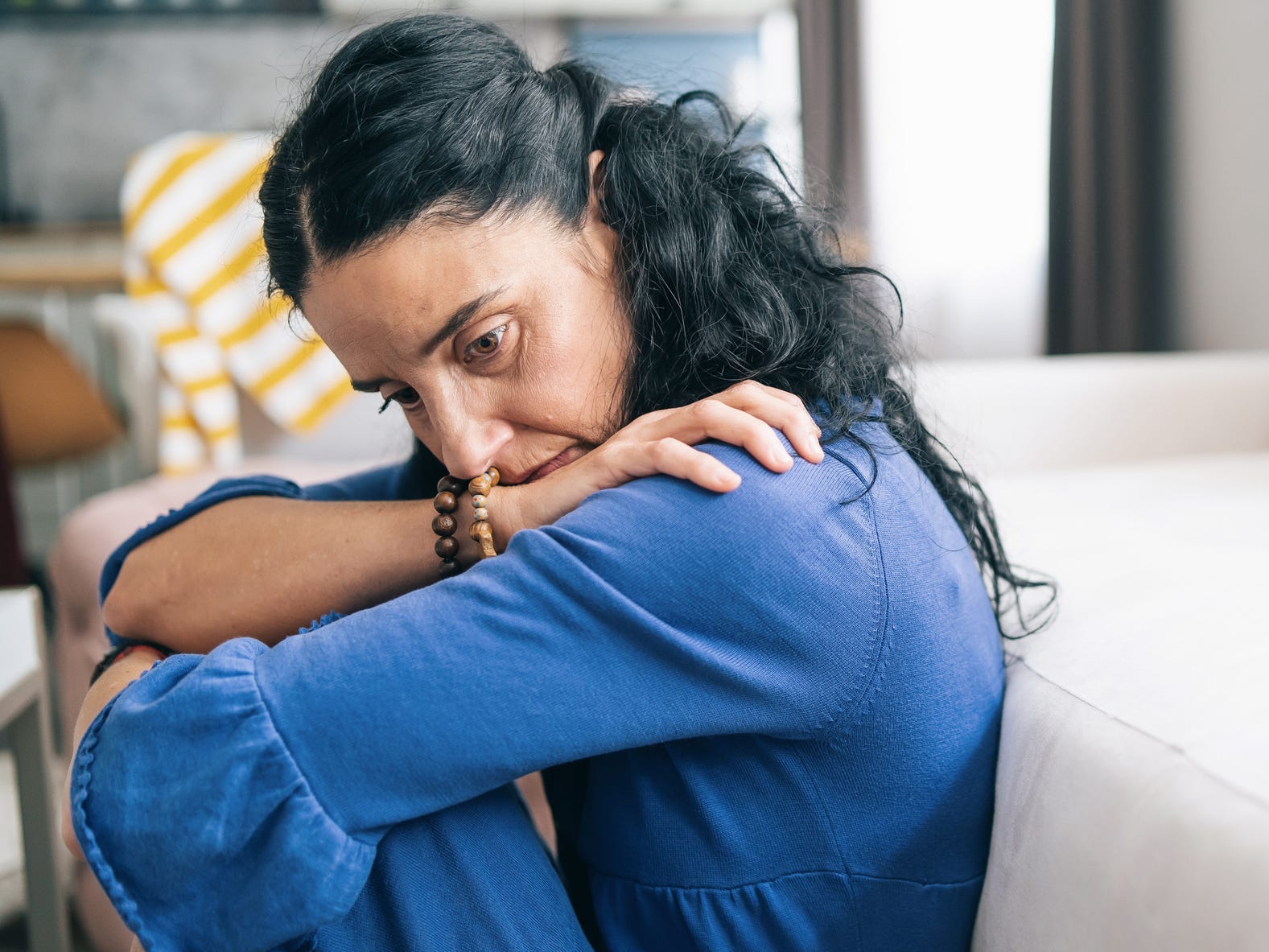