Only 10% of billionaires have pledged to donate to coronavirus relief 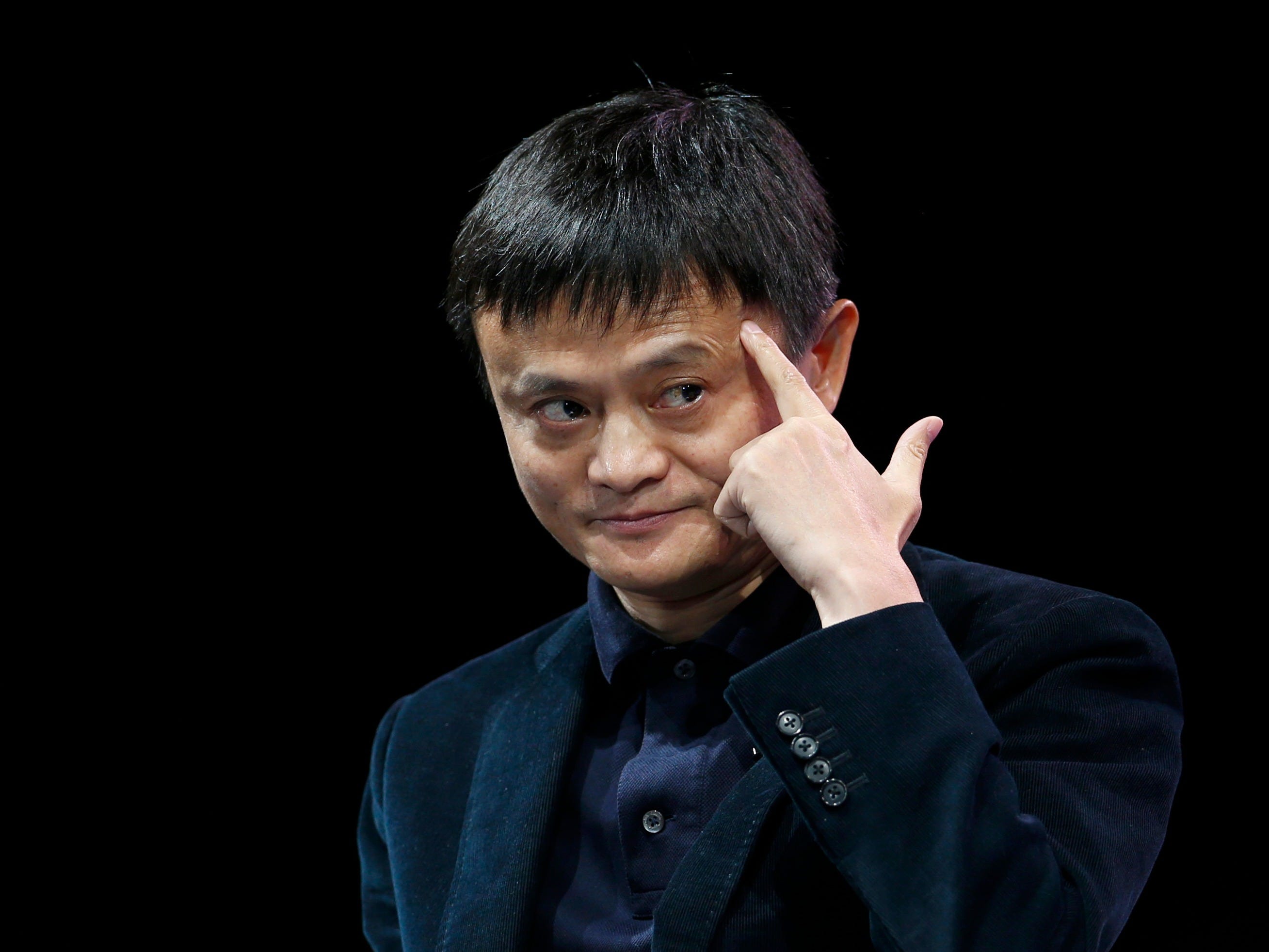 Only about one in ten billionaires have pledged to donate to coronavirus relief efforts, wealth research firm Wealth-X found.

While some billionaires like Bill Gates and Jack Ma made headlines by spending millions on vaccine development and PPE, the vast majority did nothing, Wealth-X reported in its 2020 Billionaire Census after an analysis of its database on the world’s richest people.

Ordinary Americans, on the other hand, are expected to step up their giving amidst the pandemic that has already killed more than 126,000 in the United States alone, experts from the Indiana University Lilly Family School of Philanthropy said at a press conference earlier this month. The trend shows that the coronavirus crisis could challenge a developing trend in American philanthropy called “dollars up, donors down” where fewer Americans give to charity, and those that do, give a lot.

Those billionaires that did give, like Twitter CEO Jack Dorsey, tended to be both younger, more self-made, and richer than the larger billionaire philanthropist population, Wealth-X found. Billionaires from the technology field gave the most to relief efforts by far.

It’s likely that slightly more than 10% of billionaires have funded relief efforts, but chose to do so privately or not in their own name, Wealth-X noted. The firm also said it expects more billionaires to make donations by the end of the year.

Even though most billionaires aren’t voluntarily funding COVID-19 relief efforts, some predict they may indirectly end up doing so anyway, through new wealth taxes

Business Insider previously reported that countries across the globe might resort to raising taxes on their highest earners to cover the costs of fighting the pandemic, according to Luigi Pigorini, Citigroup’s private bank head for Europe, the Middle East, and Africa.

The International Monetary Fund, an organisation of 189 countries working to foster global monetary cooperation and stability, also suggested in a policy paper that cash-strapped governments reconsider wealth taxes. The United States alone has spent more than $US6 trillion on health care and economic stimulus throughout the crisis, leading to a projected $US3.8 trillion budget deficit in 2020, according to nonpartisan think tank Committee for a Responsible Federal Budget.