At least 879 people have been sickened in a salmonella outbreak linked to onions sold at grocery stores including Walmart, Kroger, and Trader Joe's 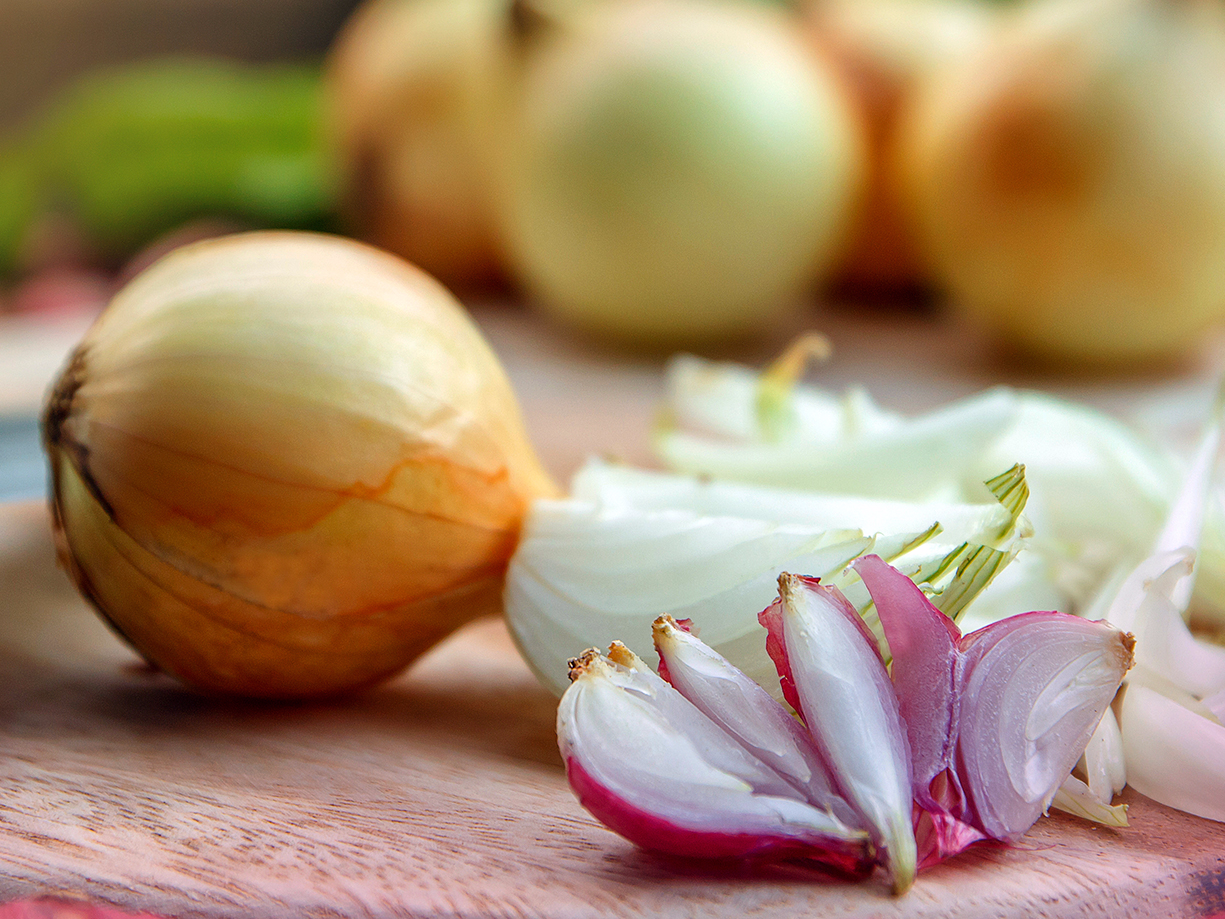 ShutterstockOnions are being recalled in the US and Canada because of a salmonella outbreak that has sickened at least 879 people in the two countries.

Onions are being recalled in the US and Canada because of a salmonella outbreak that has sickened at least 879 people in the two countries.

Thomson International, a produce supplier based in Bakersfield, California, said on Saturday that would recall all red, yellow, sweet yellow, and white onions shipped since May 1 because of potential salmonella contamination.

It said that the US Food and Drug Administration was investigating a salmonella outbreak linked to Thomson International red onions. As of Friday, the FDA had identified 640 cases of salmonella across the US. Some 85 people had been hospitalized.

Canadian health officials had identified 239 cases of salmonella linked to contaminated red onions as of Friday.

The onion recall has sparked additional recalls of related products.

Publix issued a recall for red onions packaged by Del Monte Fresh Produce on Wednesday, due to concerns that these onions may have been contaminated by Thomson International products. The recall applied to red onions shipped in July to Publix locations in Alabama, Georgia, North Carolina, South Carolina, Tennessee, and Virginia. Florida Publix stores are not impacted by the recall.

Giant Eagle, which sells Thomson International onions under the Onion 52 brand, recalled red, yellow and white onions sold in locations in Pennsylvania, Ohio, West Virginia, Indiana and Maryland. The grocery chain also recalled prepared foods such as salads, pizzas, and sandwiches made with the onions. The full list of recalled prepared foods can be found here.

While US and Canadian investigations have linked only red onions to the salmonella outbreaks, Thomson International recalled all onion varieties because of the risk of cross-contamination, the FDA said. Customers, restaurants, grocery stores, and suppliers should dispose of any Thomson International onions they have purchased.

“FDA recommends that anyone who received or suspects having received onions from Thomson International, Inc. use extra vigilance in cleaning and sanitizing any surfaces and containers that may have come in contact with these products to reduce the risk of cross-contamination,” the agency said in a statement. “This includes cutting boards, slicers, countertops, refrigerators, and storage bins.”

If you can’t identify whether your onions were shipped from Thomson International, the FDA recommends throwing them away.

“If you do not know where your onions came from follow the advice ‘when in doubt, throw them out,” food safety lawyer Bill Marler told Business Insider in an email. Marler is representing dozens of people in the US and Canada who have become ill in the outbreak.