The number of people around the world living with dementia — mostly due to Alzheimer’s disease — has skyrocketed to 46.8 million in recent years, according to a new report by Alzheimer’s Disease International. By 2050, the report predicts there will be 131.5 million people living with cognitive decline.

The idea that you could lose your memory and intelligence as you age is terrifying, and it’s no surprise that people turn to anything that offers a possible way to prevent that loss of mental faculties.

Certain supplements — especially omega-3 fatty acids, found in fish oil — are frequently presented as ways to prevent cognitive decline. This idea comes from research that has shown that people who have diets that are (naturally) high in omega-3s seem to be less likely to lose cognitive function.

Because of that, news articles and shady health sites claim that fish oil could help protect your mind. A post on Dr. Oz’s website offers a “5-step Alzheimer’s prevention plan,” the first of which is taking omega-3s as a “brain booster” that “boosts your brain so much that it functions as though it were 3 years younger!”

These claims are wrong, or at least — as confirmed by a major new analysis — there’s no evidence to support the idea that taking omega-3s or other nutritional supplments helps protect or change your brain.

The new study, published in the Journal of the American Medical Association, is one of the largest randomised controlled trials to ever assess the effects of supplements on cognitive function. It’s based on 4,000 patients, who were followed by researchers from the National Eye Institute over a period of five years.

The participants were 72 years of age on average, all with early or intermediate Alzheimer’s, and 58% were female. They were randomly assigned into groups that took either omega-3s (specifically DHA and eicosapentaenic acid), nutrients from leafy greens (lutein and zeaxanthin), a combination of those nutrients and omega-3s, or a placebo. Their cognitive functions — things like attention, memory, and mental quickness — were tested at the start, two years in, and four years in.

As the researchers write, it’s possible that there’s some way that some kind of supplement could help protect against cognitive decline, but none have been shown to do so in humans. (Omega-3s have been shown to have an effect in mice, and that’s one of the problems with using mouse studies to say anything accurate about human health.)

It’s also possible, the researchers note in the paper, that taking supplements before someone develops Alzheimer’s could have some effect — but there’s no evidence yet to support that. All participants already had Alzheimer’s when this study began.

Still, there may be reasons why diet has been shown to have a connection to a reduced likelihood of certain diseases, even if supplements don’t do the same thing. Experts say there may be some physiological aspect of how we get nutrients from food that will make a difference; more research will be needed.

Figuring out the best strategies to prevent cognitive decline is essential, and in an editorial accompanying the study in JAMA, Dr. Sudeep Gill and Dr. Dallas Seitz offer some alternatives.

Despite that, the editorial’s authors argue that there’s clear evidence that physical activity and diet can help.

These findings should not lead to nihilism, they say.

In the case of diet, they argue that the consistent results of multiple studies show that supplements don’t help, but that a general heart-healthy diet with the same ingredients that naturally provide omega-3s — nuts, olive oil, and fish — is likely to have some benefit, according to multiple observational and epidemiological studies. That may especially be the case if a person has been eating a healthy diet for years, before any signs of trouble appear in the brain.

In the case of fitness, they argue that there’s enough evidence from other studies to say that physical activity can help prevent a slowing mind. Even the JAMA study that didn’t find much of an overall impact for exercise did show some specific benefits in specific groups: Participants over age 80 who engaged in the physical activity program had stronger mental abilities afterwards, for example. The researchers behind that study noted that the workouts they prescribed may not have been energetic enough, and the editorial authors cite other trials that show even more of a benefit for exercise.

Just as with diet, working out may be especially effective before Alzheimer’s or dementia even sets in.

As editorial author Dr. Gill told The Guardian, “I’m not sure it’s ever too late to derive some benefit from modifying your lifestyle.” 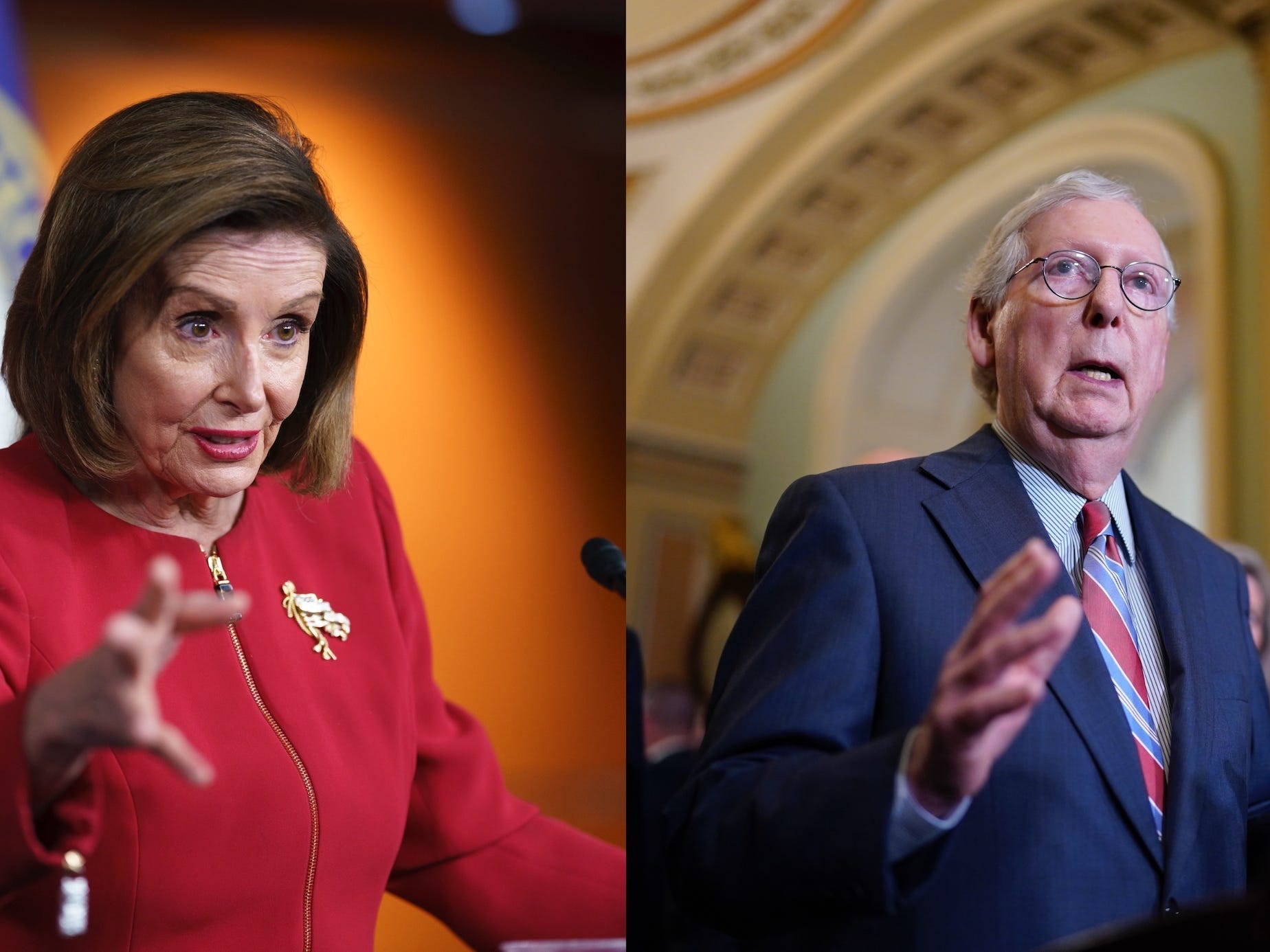