The postponement of the 2020 Tokyo Olympics has created an unprecedented $10 billion logistical nightmare for advertisers, TV networks, and the Japanese economy 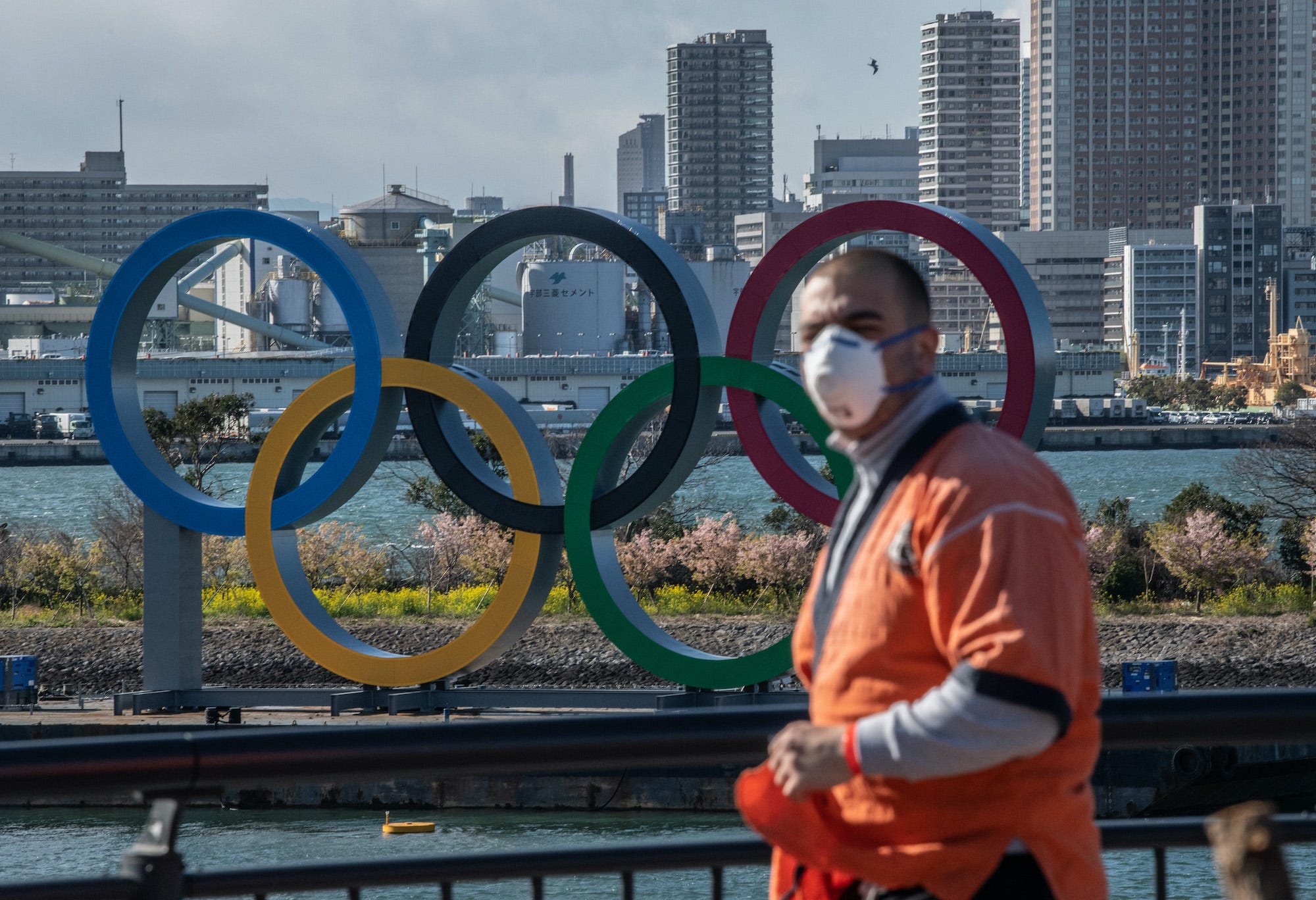 Photo by Carl Court/Getty ImagesTeam Canada has already withdrawn from the 2020 Olympics.

The 2020 Olympic Games will be postponed for an entire year, wreaking havoc with $US10 billion worth of global media, sponsorship, and local economy deals which have been four years in the making, a sports marketing analyst told Insider.

The International Olympic Committee (IOC) announced Tuesday, after days of speculation, that the Games would be postponed until the summer of 2021 because of the coronavirus pandemic, travel restrictions, and lockdowns in multiple major cities around the world affecting the training schedules of athletes.

A year-long postponement could provide a logistical nightmare for massive broadcasters like NBC in the United States, all the way down to small-scale stores which had been planning to trade near host venues in Tokyo.

For Conrad Wiacek, the head of analysis at Sportcal, a GlobalData company, told Insider: “There’s a whole ecosystem that goes alongside the Olympic Games which is now at risk.”

Wiacek told Insider on Tuesday that the American television network NBC has a media deal with the IOC potentially worth $US7 billion. Firms like this possess great cache, Wiacek told us, while sponsors like Adidas and Nike could be at a loss of $US50 million to $US100 million which, while seemingly significant on paper, is not too severe for companies that large.

Wiacek said big businesses will be better insulated against the financial consequences of the coronavirus pandemic in sport, while the local Japanese economy could stand to suffer the most.

“NBC has $US1.25 billion worth of advertising booked against the Olympics,” Wiacek told Insider. “So it will be interesting to see what will be happening when the brands start having the conversation [with broadcasters].

“Typically, it’s the big players in the big markets that are the ones who hold the power. NBC’s media deal with the Olympics is worth in the region of $US7 billion.

“Once you get into other markets … in the UK, the Olympics is shown on the BBC which has no advertising considerations but, even so, the BBC will have planned for four years to develop their broadcasting schedule around the Olympics Games.”

Wiacek said that the BBC will be tasked with pushing its Olympic programming, together with its schedule for the postponed UEFA European Championships in soccer, into a year where the broadcaster may have already commissioned other content.

The local Japanese economy will be impacted

Small businesses which have been set up by local entrepreneurs in Tokyo will not have the financial muscle of the larger firms, and will be most at risk from the postponment.

“The headline is that the Olympics has been postponed and moved, but the downstream impact is significant,” Wiacek said.

“And that can come right down to local Japanese economy … people will have entered into leasing contracts around the venues. As a short-term thing while the Olympics are on, people will hire out a shop and provide a service.”

The units which had temporarily been leased to the small local businesses for a one-month window this summer during the Olympics could have been leased to other firms on a long-term basis once the Tokyo Games had been completed, leaving commercial landlords with contractual problems.

“Commercial landlords who have entered into contracts next year, potentially long term … once the Olympics is out the way in what they thought was 2020, they had this space and wanted to fill it.

“There’s these smaller considerations around the Olympics ecosystem which need to be thought through. It’s not just a case of moving the Games and shifting it one year for July to August in 2021,” Wiacek told us.

Adidas and Nike won’t be as affected

Adidas and Nike are looking at potential losses of between $US50 million and $US100 million, Wiacek told Insider. While this appears a significant amount on-paper, Wiacek said it is not going to affect either multinational retailer in a significant way. 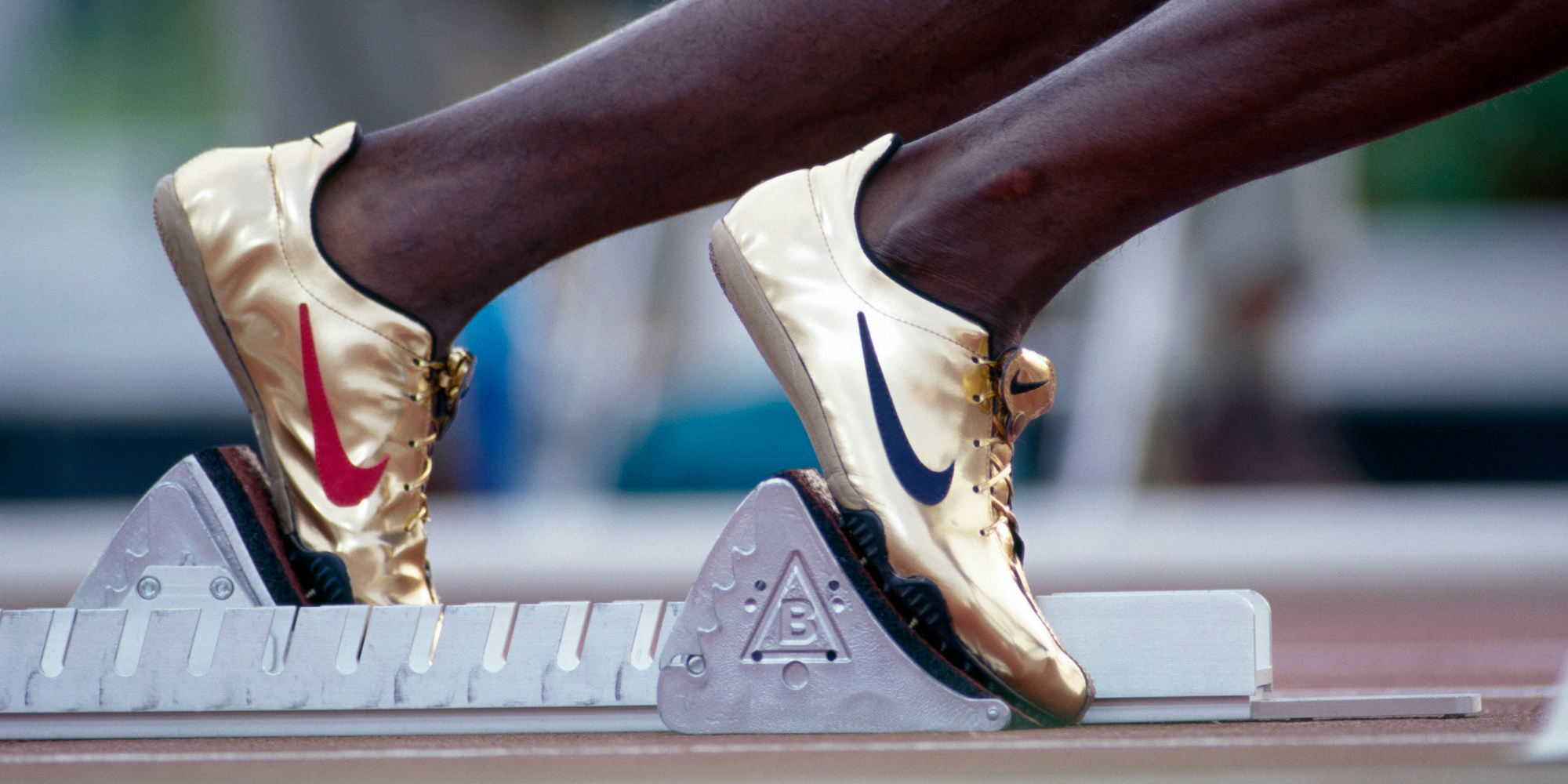 “They look at the Olympics in a four year cycle,” he said. “They’re selling up to the Olympics, rather than the selling point being the three-week window in the summer.”

Wiacek said while firms like Nike and Adidas won’t be as impacted, the coronavirus outbreak will still “impact everyone.”

“To a certain extent some of the bigger brands may be better insulated.”

Again, it goes back to the local Japanese economy. The smaller businesses could struggle far more than the large scale firms.

“It’s the small local shop which decided to set up a stall next to the boxing venue for the Olympic Games [which will have greater problems].

“Adidas works in four-year marketing cycles, working in one Olympics to the next and maximizing their output in between Olympic years. It’s not just about the 2016 and 2020 for them, it’s about the years in between and how they leverage their partnerships, Olympic imagery, athletes on their books as brand ambassadors.”

Regardless, the postponement is an unprecedented “logistical nightmare,” Wiacek said.

Prior to Tuesday’s announcement that the Japanese government and the IOC had agreed to postpone the Games for a year, Wiacek said it appeared like they had a view to preserve the $US10 billion worth of global media and sponsorship agreements.

“The IOC now has a logistical and commercial headache to contend with … commercial plans four years in the making are being hastily rewritten around the world, likely diverting marketing spend if not elsewhere into other projects then certainly into Q3 2021.

“The commercial reality once those Games are moved is a complete unknown,” Wiacek said.

“We’ve never faced a scenario like this before. This is the biggest sporting event in the world being moved in peacetime. It is unheard of.

“There’s a whole ecosystem that goes alongside the Olympic Games which is now at risk.”