The oldest US World War II veteran received more than 10,000 birthday cards from around the world for his 111th birthday 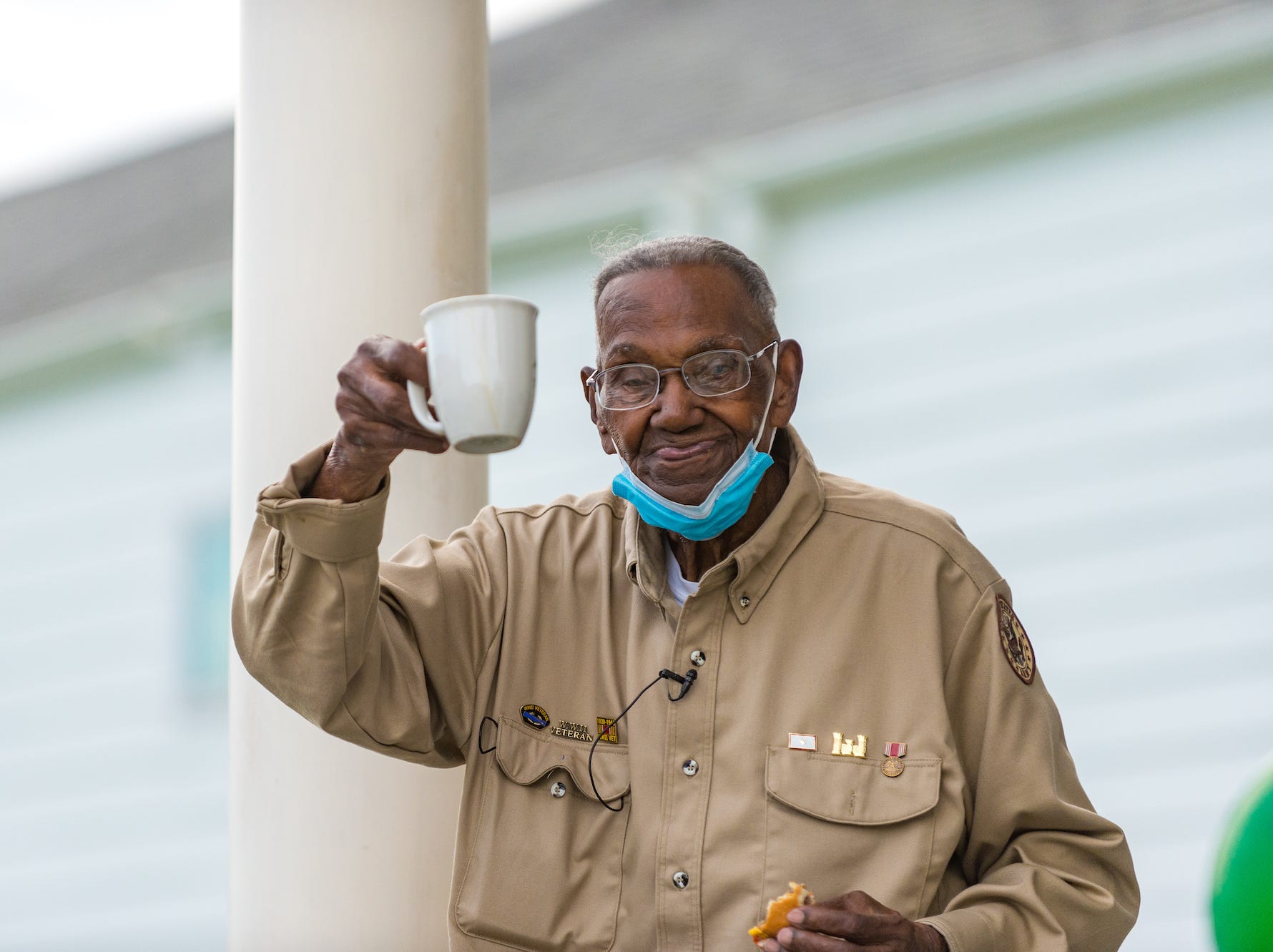 Courtesy of The National WWII MuseumLawrence Brooks at his 111th birthday party at his home in New Orleans.

The oldest-known US World War II veteran celebrated his 111th birthday on Saturday.

Lawrence Brooks was born September 12, 1909, and went on to serve in the predominately Black 91st Engineer Battalion in New Guinea and the Philippines during the war.

He was drafted at age 31 and served at a time when the military was still segregated. He eventually reached the rank of Private 1st Class.

Brooks spoke with National Geographic for an interview published in May in honour of the 75th anniversary of the end of World War II. Brooks recalled being stationed with the US Army in Australia and told National Geographic that he felt he was treated more equally there compared with America at the time.

“I was treated so much better in Australia than I was by my own white people,” Brooks told National Geographic. “I wondered about that. That’s what worried me so much. Why?” 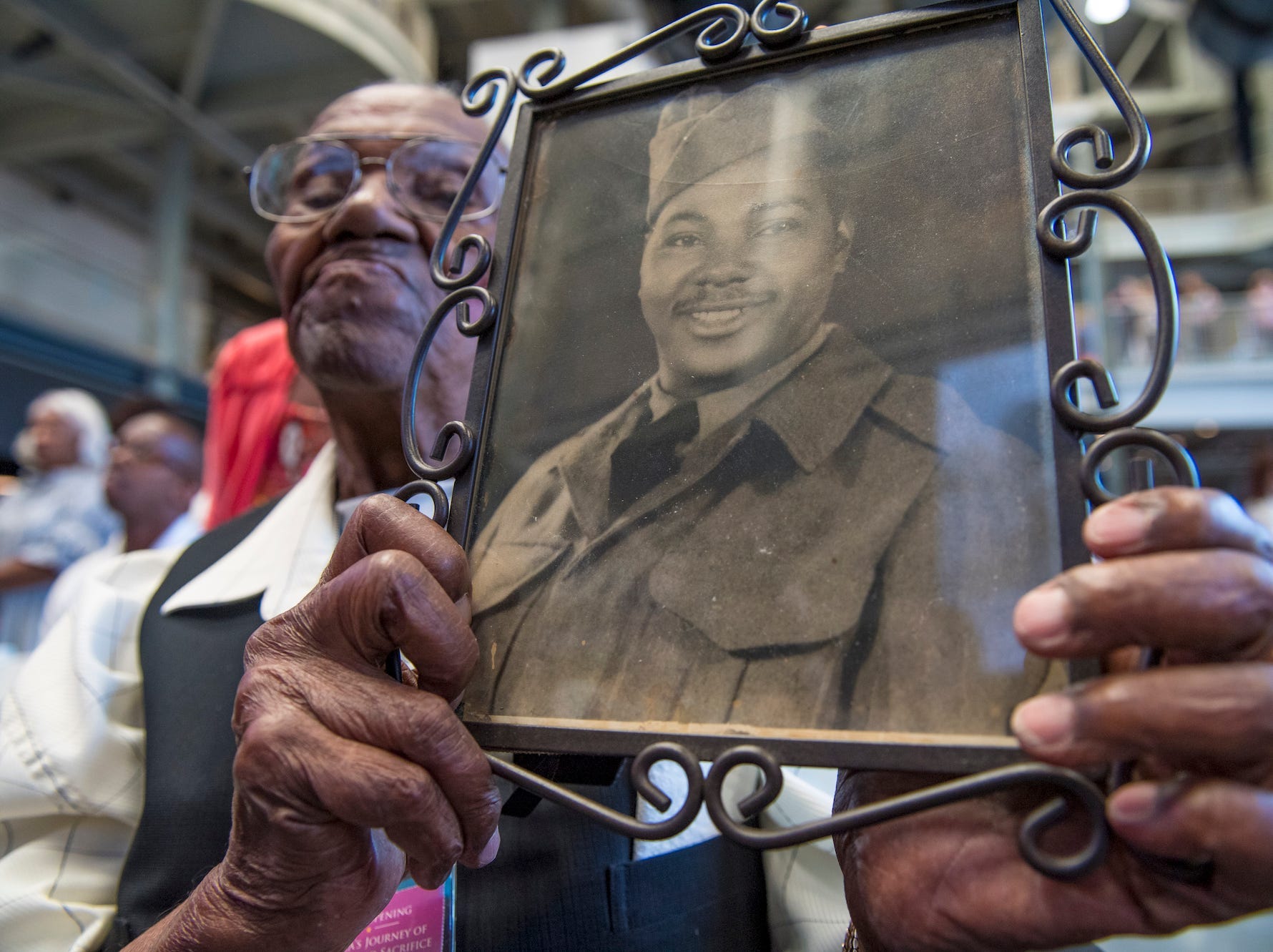 Courtesy of The National WWII MuseumBrooks at the National World War II Museum in 2019 with his own military portrait.

Brooks told National Geographic that he never spoke about the inequalities with fellow Black service members.

“Every time I think about it, I’d get angry, so the best thing I’d do is just leave it go,” Brooks said in the interview.

After his service, Brooks worked as a forklift operator and retired in his 70s. He has five children, 13 grandchildren, and 22 great-grandchildren, according to National Geographic.

Brooks, who was born in Norwood, Louisiana, currently lives in New Orleans. The National World War II Museum, which is located in New Orleans, has hosted Brooks’ birthday parties for the past five years. 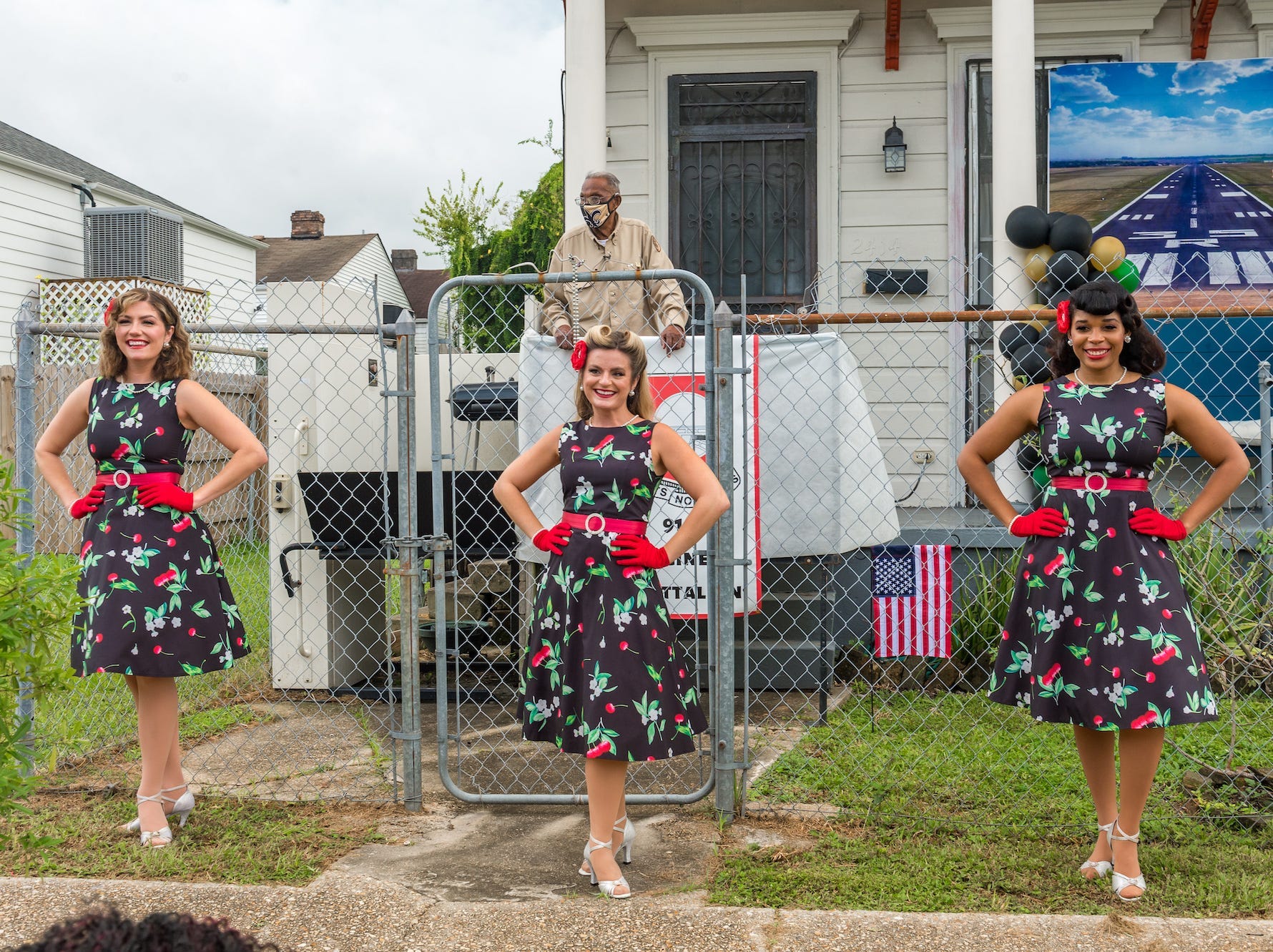 Courtesy of The National WWII MuseumThe Victory Belles performed for Brooks from a safe distance.

At past events, Brooks was serenaded by the museum’s historical vocal trio, The Victory Belles, and participated in other activities organised by the staff. This year, due to COVID-19-related health and safety regulations, the museum wasn’t able to host a traditional party for Brooks. Instead, the museum’s staff asked people to send him birthday cards.

Brooks marked his 111th year with a private party at his home. The museum delivered his birthday cards and helped arrange a socially distant celebration, complete with military aircraft flyovers.

“There was a private celebration. The Victory Belles trio sang to him and there were two military flyovers. Everything was socially distanced and Mr. Brooks was on his porch,” a representative for the National World War II Museum told Insider. 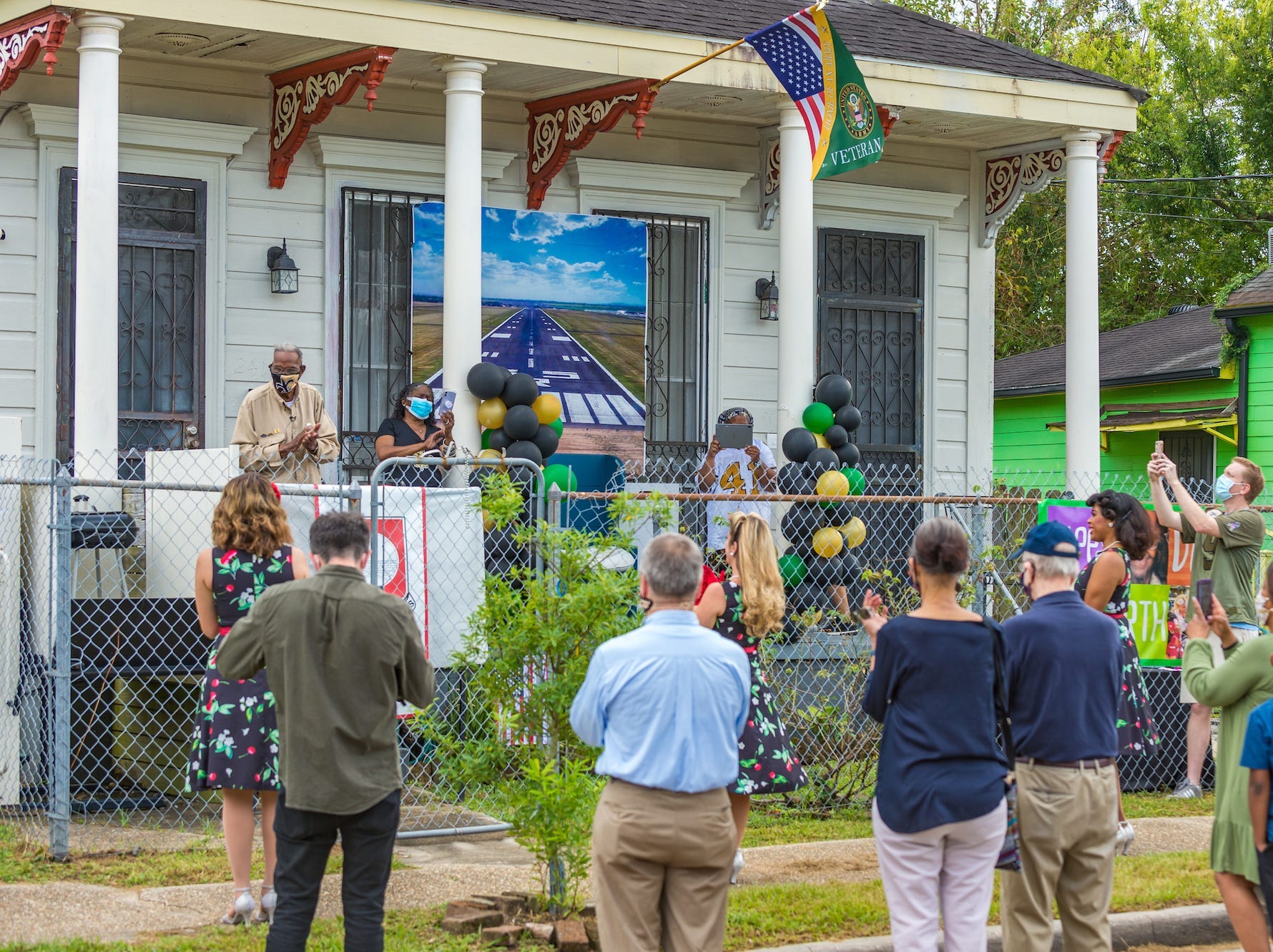 Courtesy of The National WWII MuseumBrooks celebrated with well-wishers from his front porch.

Brooks received birthday wishes from around the world, according to the museum representative.

“We did get close to 10,000 cards. There was at least one card from every state and there were cards from seven different countries,” the representative said.