The 10 oldest restaurants in the world and their signature dishes 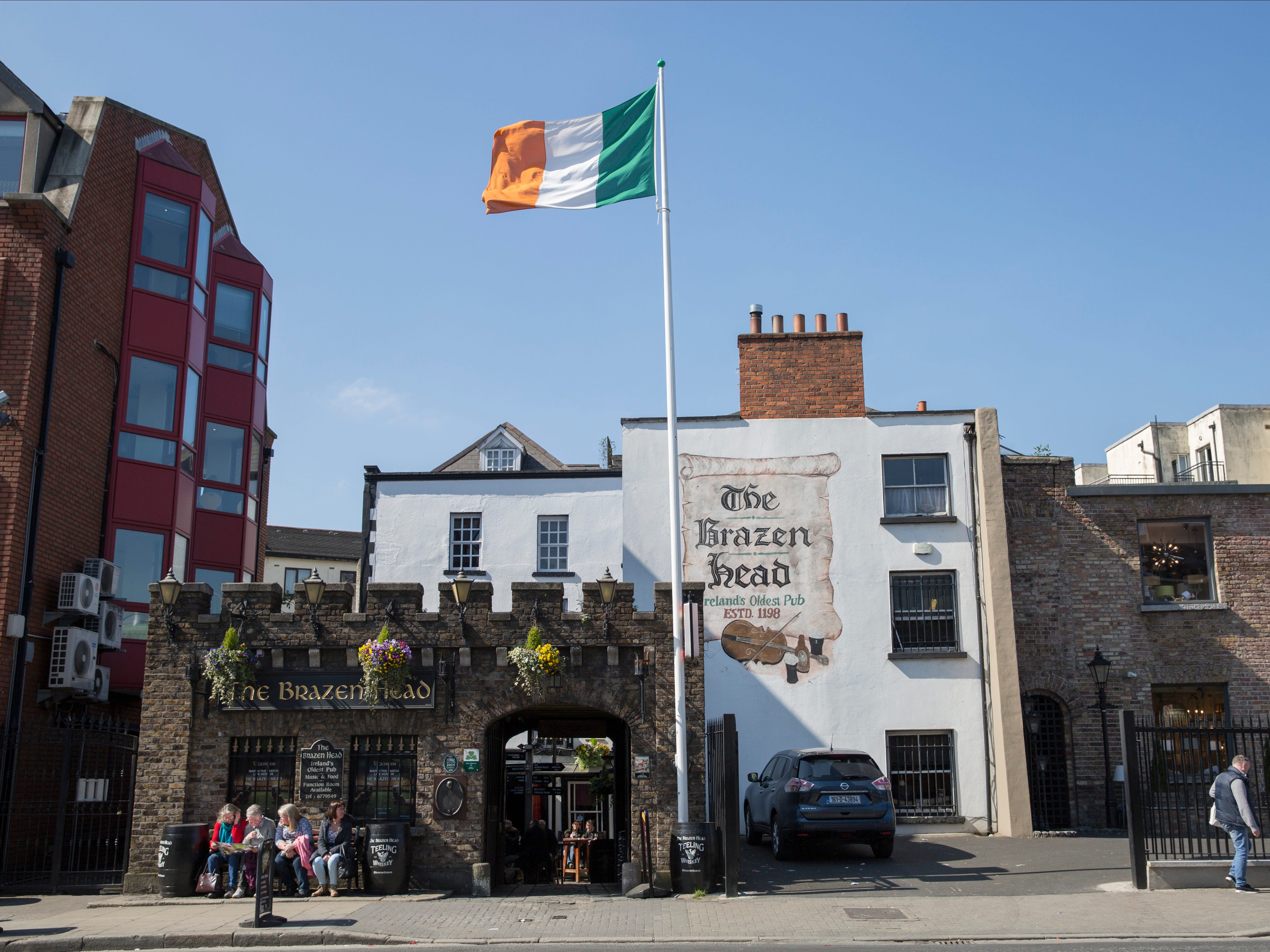 From Germany to Austria and Ireland, some of the world’s oldest restaurants are still serving up signature dishes within their historic walls.

NetCredit recently released a series of maps detailing the oldest restaurants in (almost) every country that are still running today, as well as a list of the historic establishments’ specialty dishes.

Here are the 10 oldest restaurants in the world and their signature dishes. 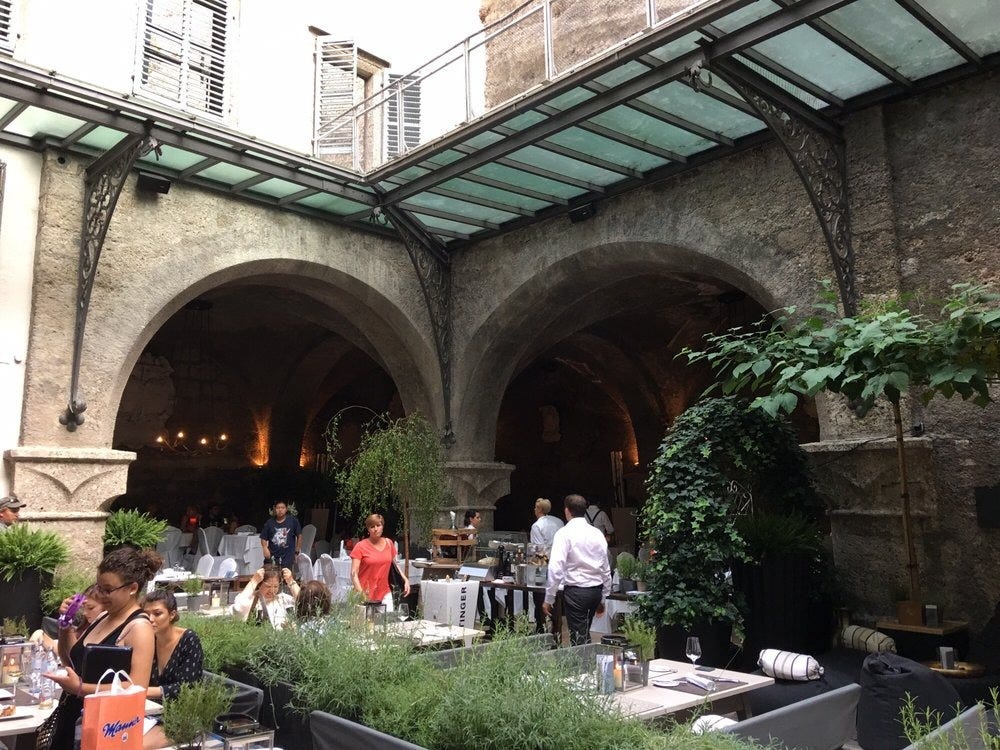 Located inside St. Peter’s Abbey, the establishment has been serving Austrian cuisine for over 1,200 years. Visitors say that the restaurant’s specialty dish is tafelspitz, which is an Austrian dish comprising of boiled beef with minced apple and horseradish.

Historische Wurstkuchl in Regensburg, Germany, was founded in 1146. 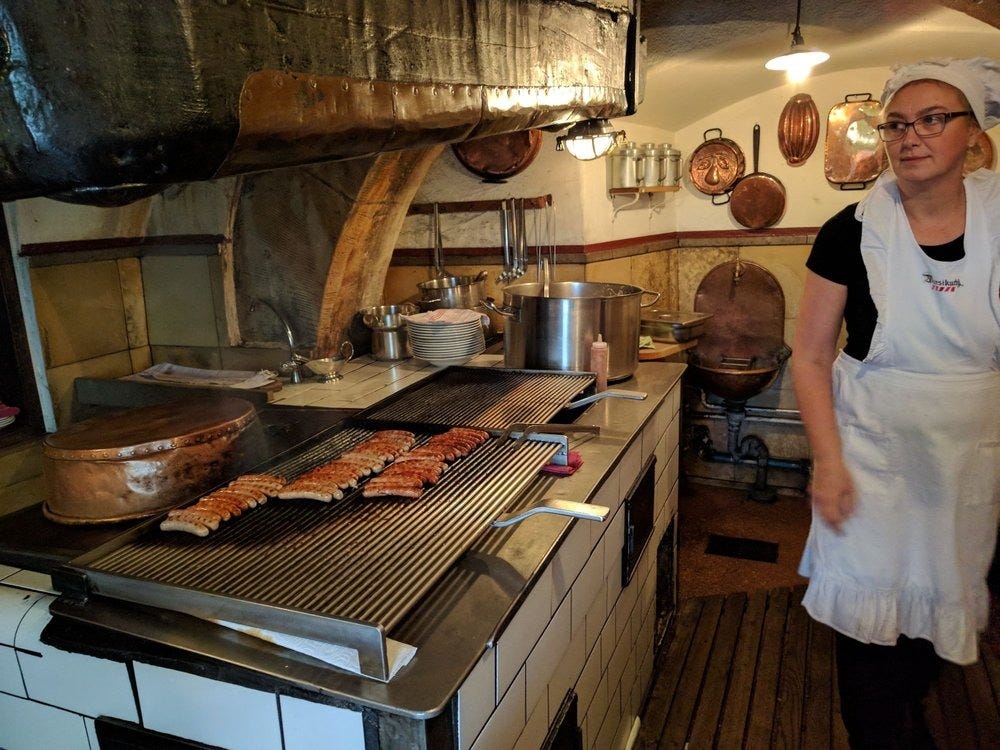 The centuries-old establishment used to provide hearty meals for Regensburg stonemasons and dockworkers in the Middle Ages and is world-famous for its charcoal-grilled sausages and sauerkraut, as well as its sausage cake.

The Old House 1147 in Maesteg, Wales, is a unique piece of Welsh history. 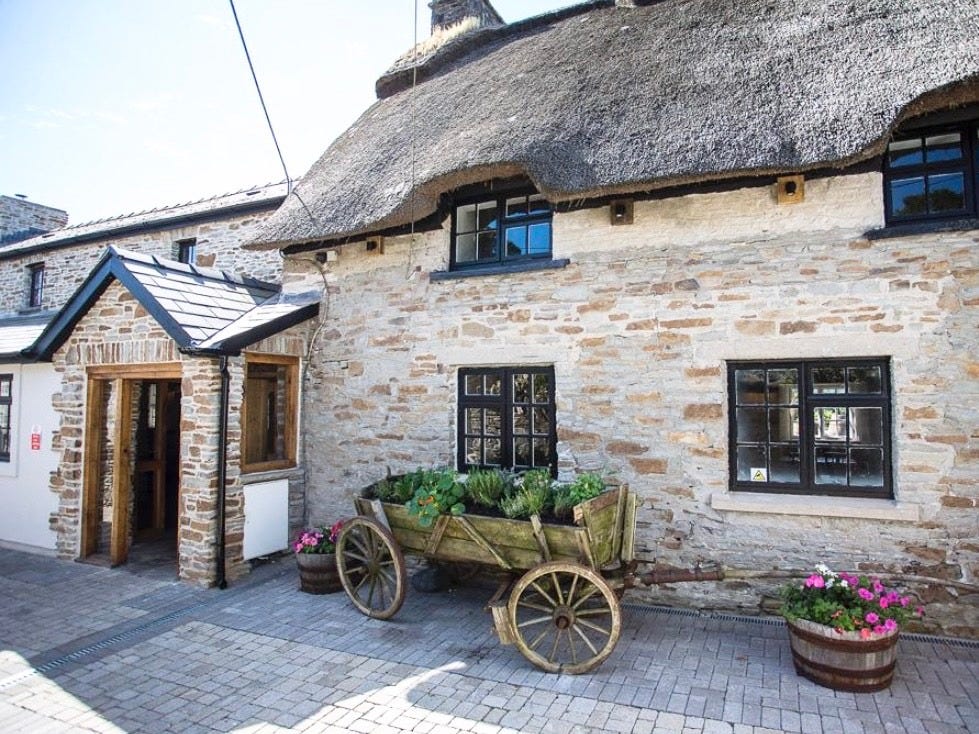 The Old House 1147, which dates back hundreds of years, has been restored to its former glory. The restaurant’s signature dish is the Old House Pie, an individually made pie served with traditional chips and peas, with fillings that change by the day. 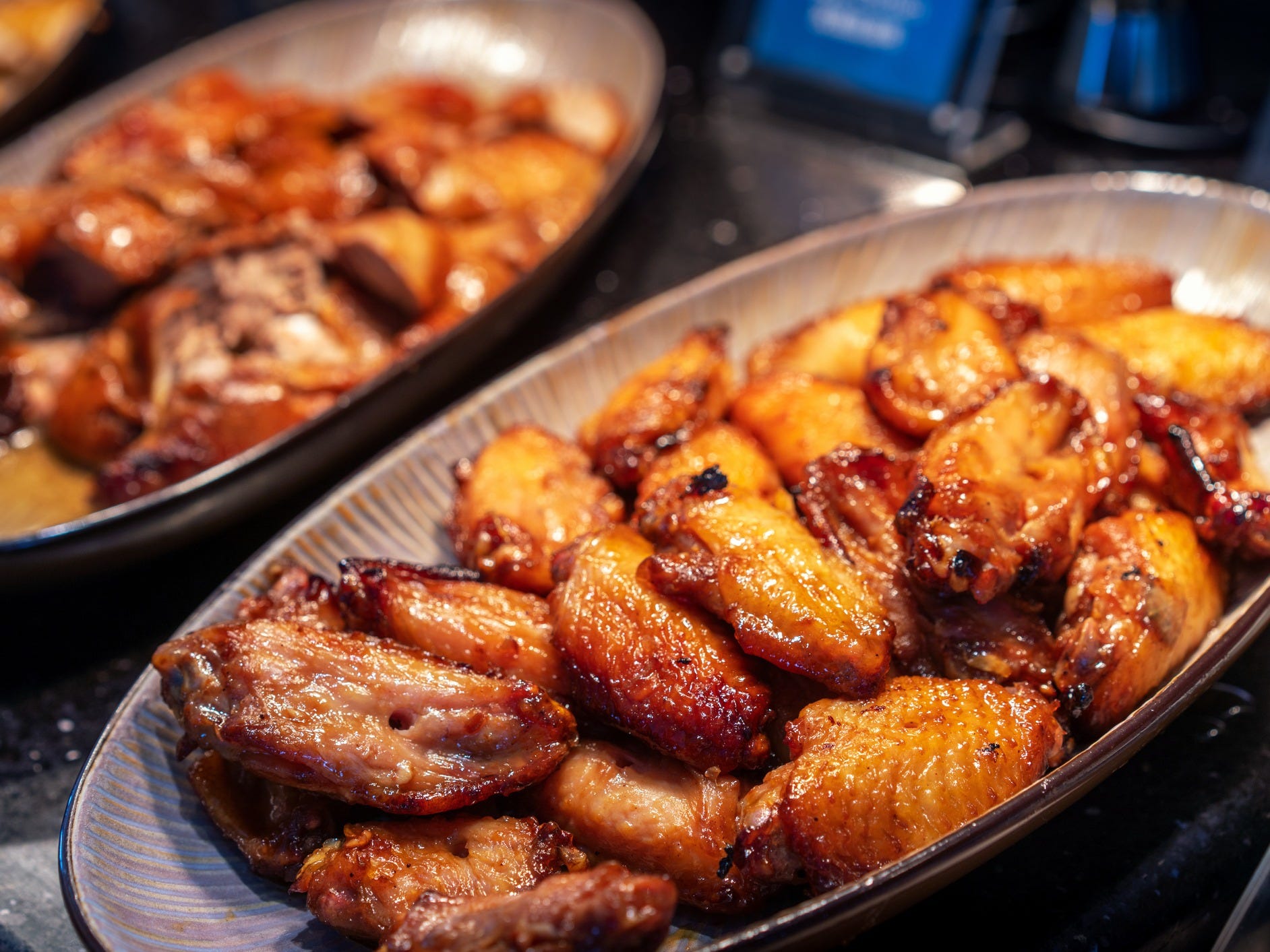 The establishment’s signature dish is – you guessed it – a bucket of chicken.

The Brazen Head in Dublin, Ireland, is the country’s oldest restaurant. It was established in 1198. 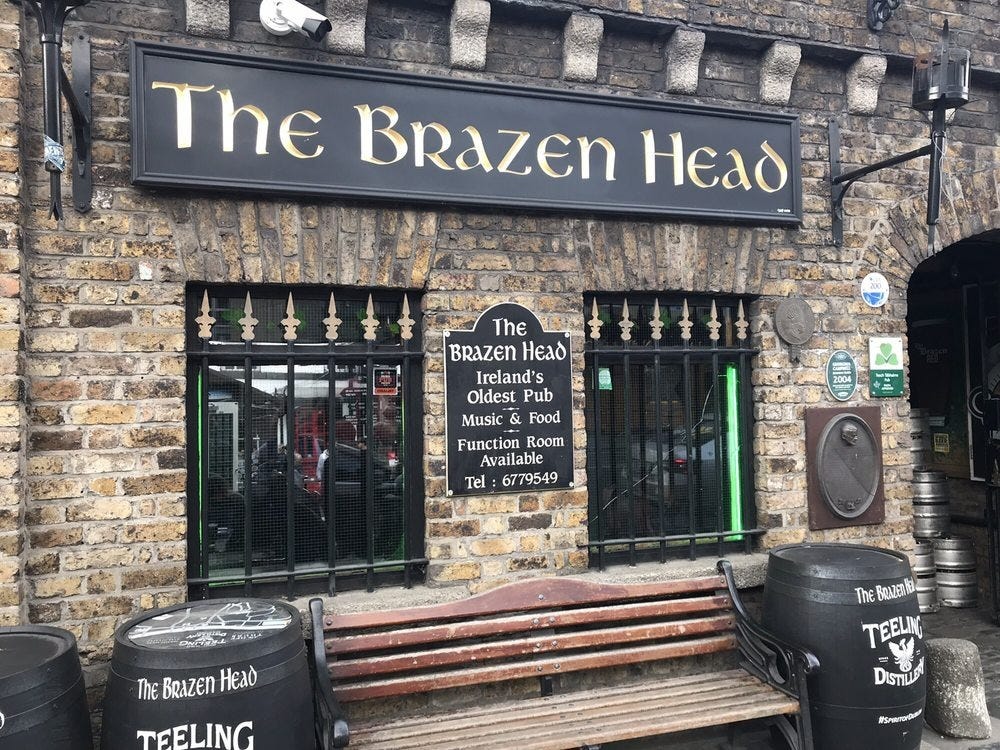 Piwnica Świdnicka in Wroclaw, Poland, is one of the oldest restaurants in Europe — the restaurant opened its doors in 1273. 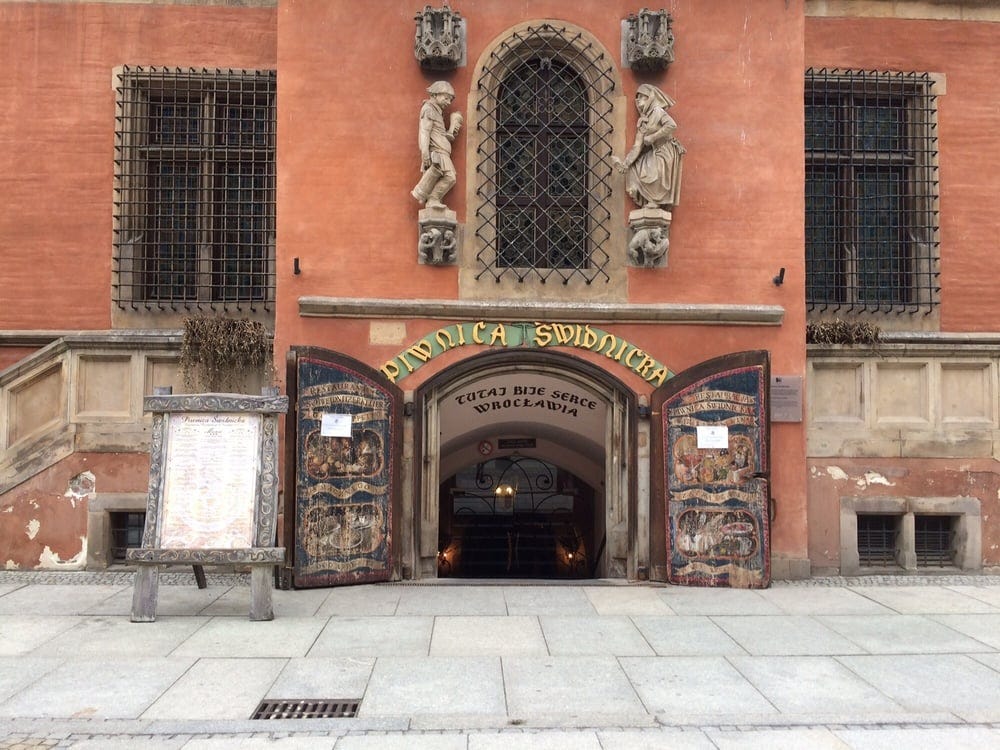 Visitors can enjoy traditional Polish pierogi inside this historic restaurant, which is located in the basement of the Old Town Hall.

La Couronne in Rouen, France, has been around since 1345. 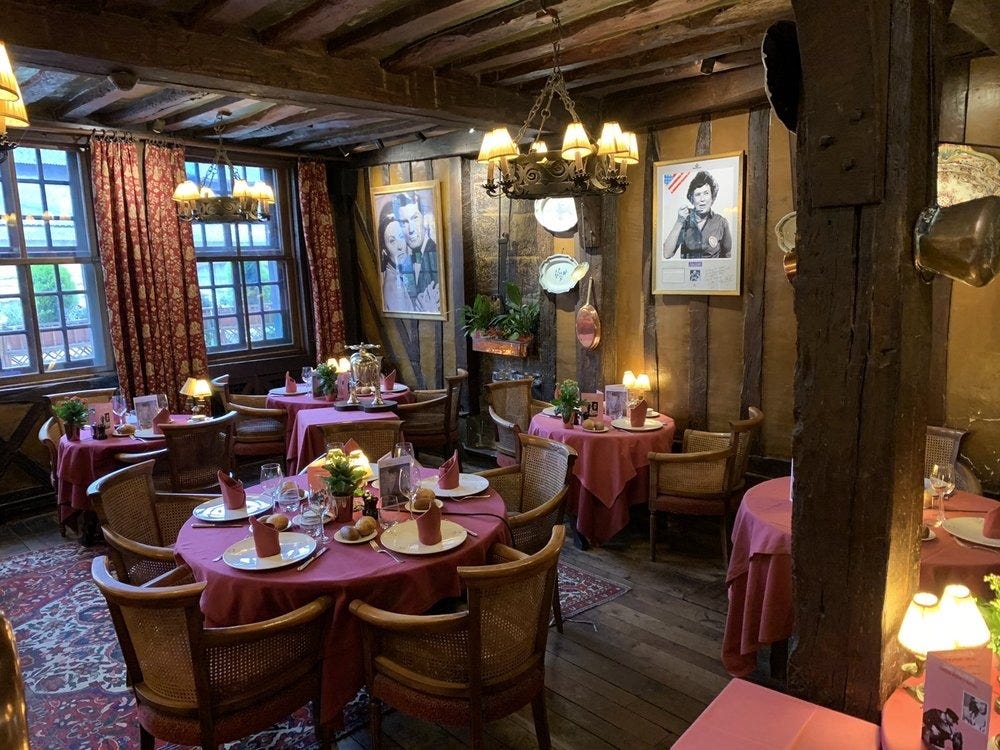 According to the inn’s website, in 1431, Raoul Baudry, a tavernier, could see the torture of Joan of Arc through the windows of La Couronne.

The Sheep Heid Inn in Edinburgh, Scotland, dates back to 1360 and is located in the heart of the city. 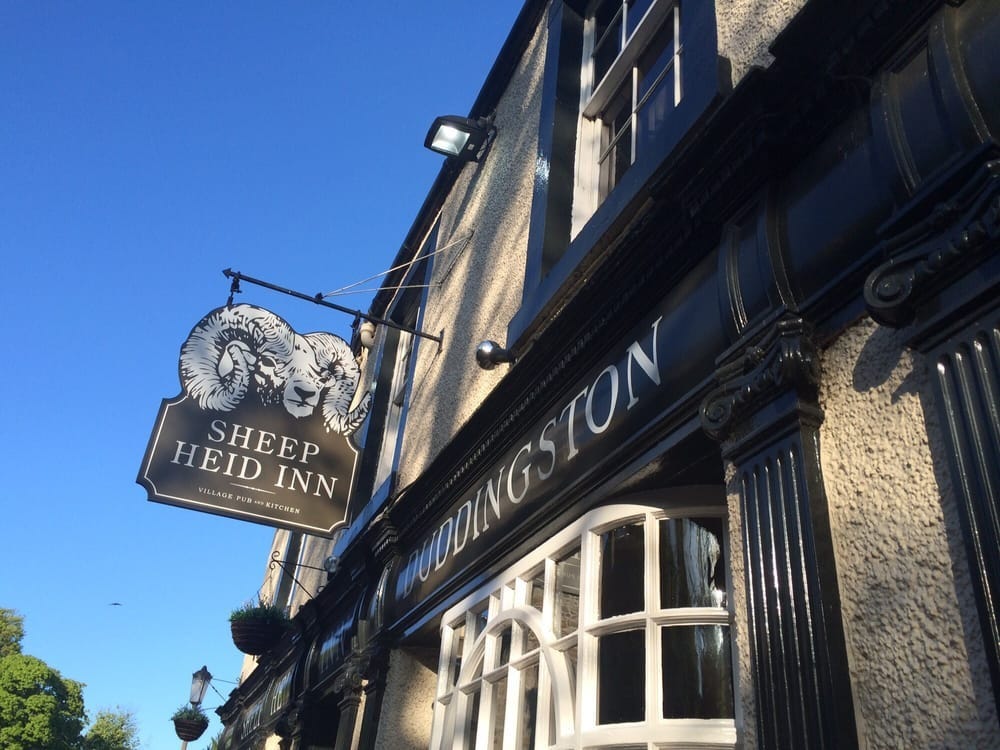 Delivered straight from British and Irish farms, the restaurant’s steak collection is aged for a minimum of 21 days to deliver the best flavour and texture possible.

Hotel Gasthof Löwen in Vaduz, Liechtenstein, was founded in 1380. 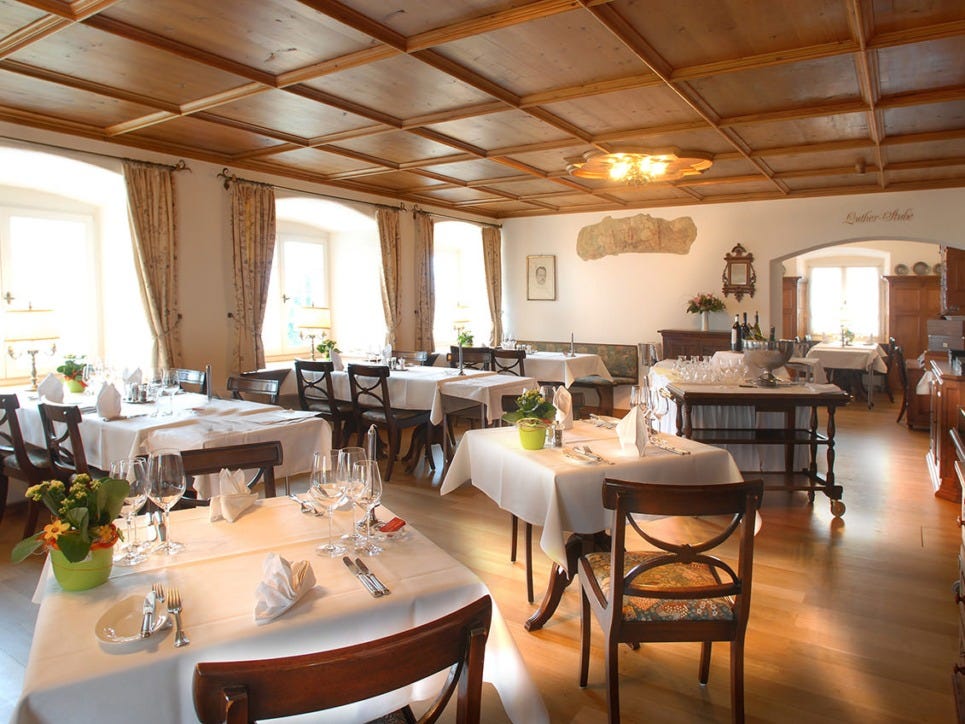 Among the restaurant’s menu offering international and local cuisine, the sliced veal “Zurich style” with rösti and vegetables has been called the hotel’s specialty dish.

Honke Owariya in Kyoto, Japan, which was founded in 1465, is the nation’s oldest restaurant. 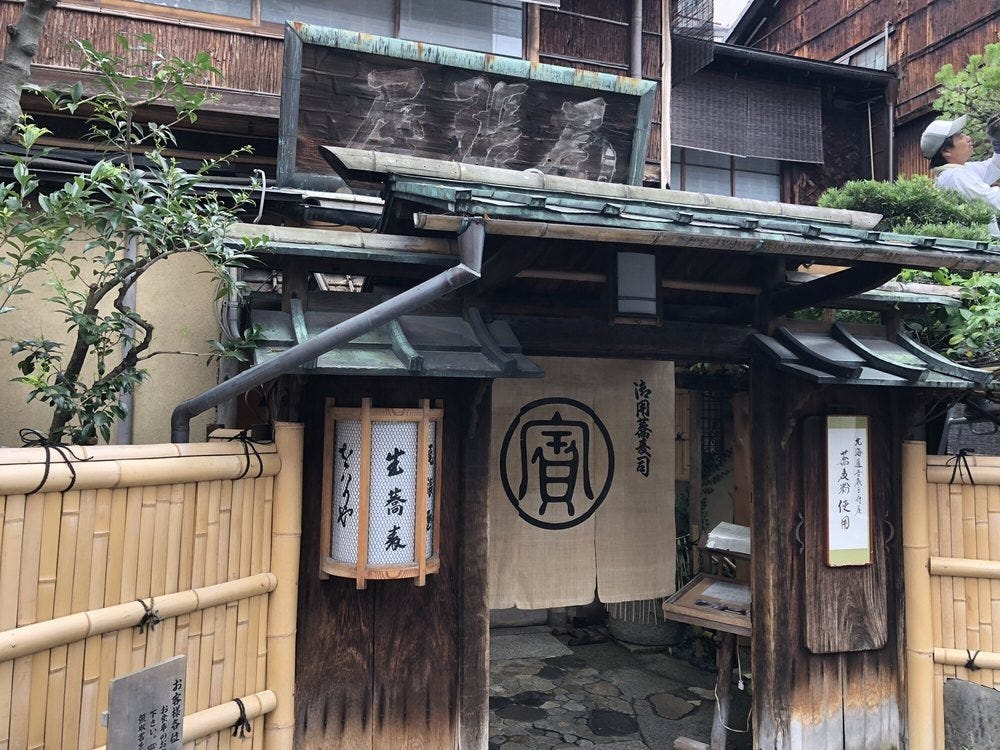 The restaurant has been open for more than 550 years, during which time it has perfected its recipes for soba with shiitake mushrooms, shredded thin omelet, sesame seeds, shrimp tempura, wasabi, nori, Japanese leeks, and grated daikon.

It’s not uncommon to arrive and find a line out the door, but the wait is well worth it.