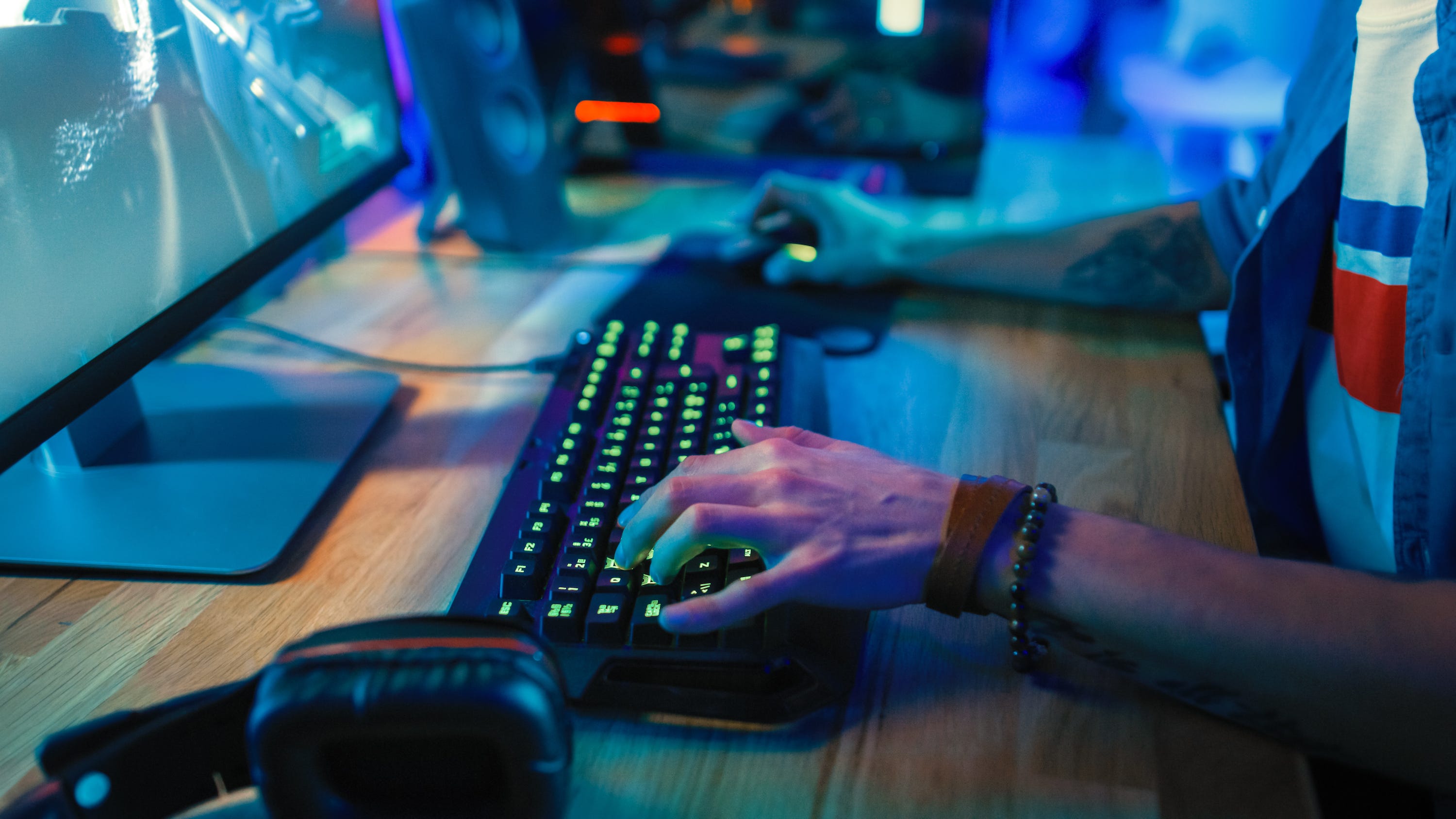 In March 2020, as the coronavirus began to rapidly spread across the United States, the video game business had its best month in over 10 years.

Spurred by the wildly popular “Animal Crossing: New Horizons” from Nintendo and the endlessly replayable “Call of Duty: Modern Warfare” from Activision, millions of people sheltering in place turned to video games for entertainment.

Now, with the impacts of the pandemic stretching into month eight, we’re seeing just how many people have turned to gaming with much of normal life on pause.

From The NPD Group's 2020 Evolution of Entertainment report. Check out the increases in time spent gaming across different age ranges driven by pandemic-driven behavior changes. And pubs and devs, please note the 35+ jumps. pic.twitter.com/7oWBUJDS1b

Four-fifths of all US consumers “played a video game in the past six months,” according to the latest report from the NPD Group.

Though the growth in play time was spread across all demographics, it was most pronounced in a surprising demographic: people aged 35 to 54 years old. Among the groups measured, older folks saw the largest gains â€” with a nearly 60% spike in game playing among people 45 to 54-years-old.


How TikTok has impacted industries ranging from music to retail to cybersecurity in 2020, according to an analysis of hundreds of executive interviews

That increase in play time has also led to an increase in spending: The same group of 45- to 54-year-olds increased spending on video games by a whopping 76%, with similarly large gains in older demographic groups.

The increase in play time and spending was driven by an overall increase in time spent indoors, but also as a result of lower spending in other areas of entertainment: the NPD Group cited declines in dining out and live events due to COVID.

As of Wednesday, over 266,000 people in the US have died from from the virus and over 13 million people have tested positive,according to the World Health Organisation.