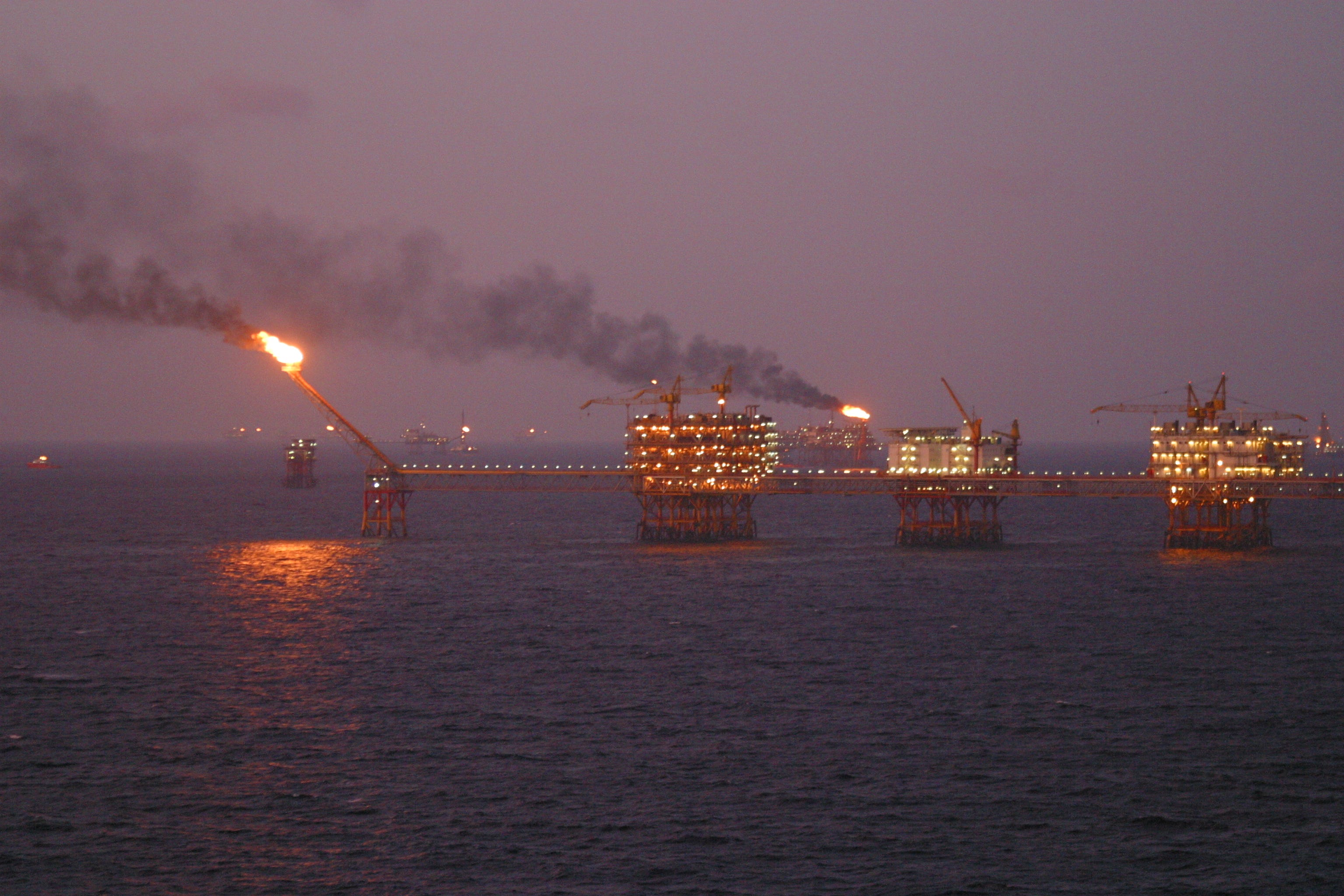 The number of active rigs drilling oil around the world fell by 29% in April compared to the same time last year, according to the closely-watched Baker Hughes rigs report.

Released Friday, the report showed the number of active rigs at the end of April globally was 1,514, compared to 2,140 at the same point last year.

On a monthly basis rigs dropped about 23% from the 1,964 active at the end of March.

The number of active rigs in the US dropped even more severely, falling 44% compared to April last year.

A lack of economic activity coupled with growing storage surpluses has pushed oil prices down in recent weeks, meaning fewer rigs operate as drilling is less profitable. Lower rig counts usually spook traders, as it tends to signal problems with demand for oil.


Read more:
A fund manager who’s beating the market by betting on tiny companies says the coronavirus ‘turbocharged’ the trends driving his portfolio. He told us what they are and the 3 stocks he’s most bullish on.

Coronavirus has shattered demand for the fuel and made oil prices plunge to historical lows in recent days, despite a recent deal by the OPEC and its members to reduce supply by almost 10 million barrels from May.

Last week, US oil prices, West Texas Intermediate, turned negative for the first time in history due to lack of storage space.

Lack of storage options, particularly at a key storage facility in Cushing, Oklahoma, and the reduction in demand for the commodity during the ongoing coronavirus pandemic, have both contributed to WTI’s historic price crash.

Demand for oil storage is growing slower than expected

However, prices have recovered since on signs that demand for storage of oil is coming off recent highs. A report from the US Energy Information Administration on Wednesday showed inventories of oil rising by nine million barrels last week, significantly lower than the 10.6 million barrel increase forecast by analysts.

Many large economies are moving to lift the most stringent of coronavirus lockdown measures. Several US states are taking measures such as reopening non-essential stores, while some European countries are taking similar steps. This reopening has boosted sentiment, creating expectations that oil demand will likely increase in coming weeks.

Read more: ‘
That’s where the really big upside is’: A CEO overseeing $US36 billion pinpoints 7 areas of the market poised to rebound after plummeting as much as 60% this year.

Traders are likely to closely monitor May’s oil rig counts when demand for oil is expected to have improved.