Oil's worst turbulence since 'Black April' has passed, the IEA says, even as coronavirus cases surge and inventories grow 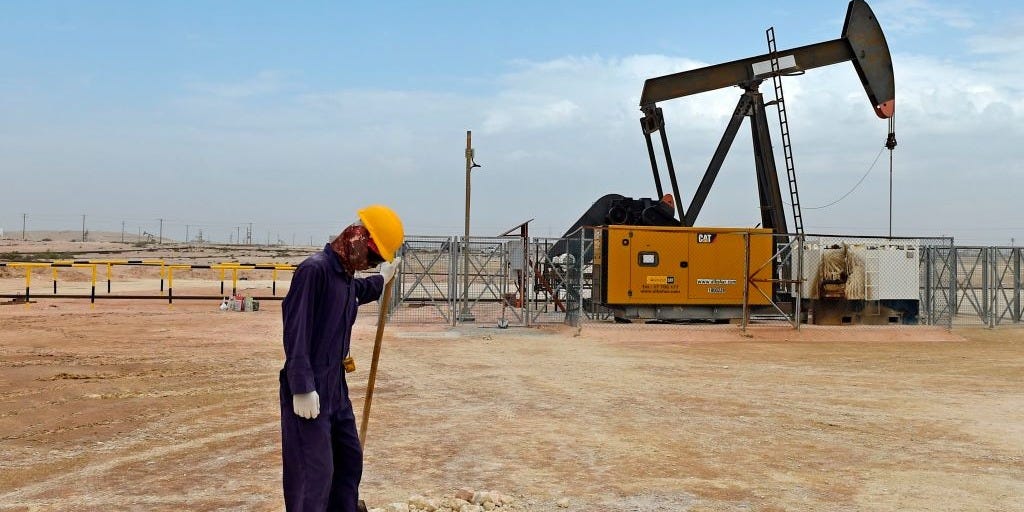 The worst of demand destruction for oil has passed in the first half of 2020, the International Energy Agency said in its monthly report on Friday.

But a resurgence of new coronavirus cases is clouding its prediction.

“The strong growth of new Covid-19 cases that has seen the re-imposition of lockdowns in some regions, including North and Latin America, is casting a shadow over the outlook,” IEA said in a statement.

The agency highlighted that the oil market has progressed since what it called “Black April” – when oil prices turned negative for the first time in history.

Recently, oil prices have been trading in a narrow bracket after new virus case counts signalled a potential aftershock for the commodity market.


GOLDMAN SACHS: Wall Street is bracing for a historically wild stock market as the presidential election nears. Here’s a surprising yet simple strategy for protecting your portfolio – regardless of outcome.

The inventory build-up floods the market with unwanted oil as demand continues to remain much below pre-virus levels.

The IEA said global oil production fell sharply in June to 13.7 million barrels a day, lower than its April level when the Organisation of Petroleum Exporting Countries and its allies agreed to cut supply drastically.

Compliance rate with the OPEC+ supply agreement was 108%, IEA’s report said, with Saudi Arabia’s “overperformance” in cutting production by an additional 1 million barrels.

That sent OPEC’s output to its lowest in three decades.

In the second half of 2020, IEA expects supply to grow, US production to bottom out, and OPEC+ countries to ease existing cuts by around 2 million barrels a day from August.


Ed Hyman was named Wall Street’s best economist 39 times and called the tech bubble. He outlines 3 market drivers that are aligning for investors looking to capitalise on coronavirus chaos.