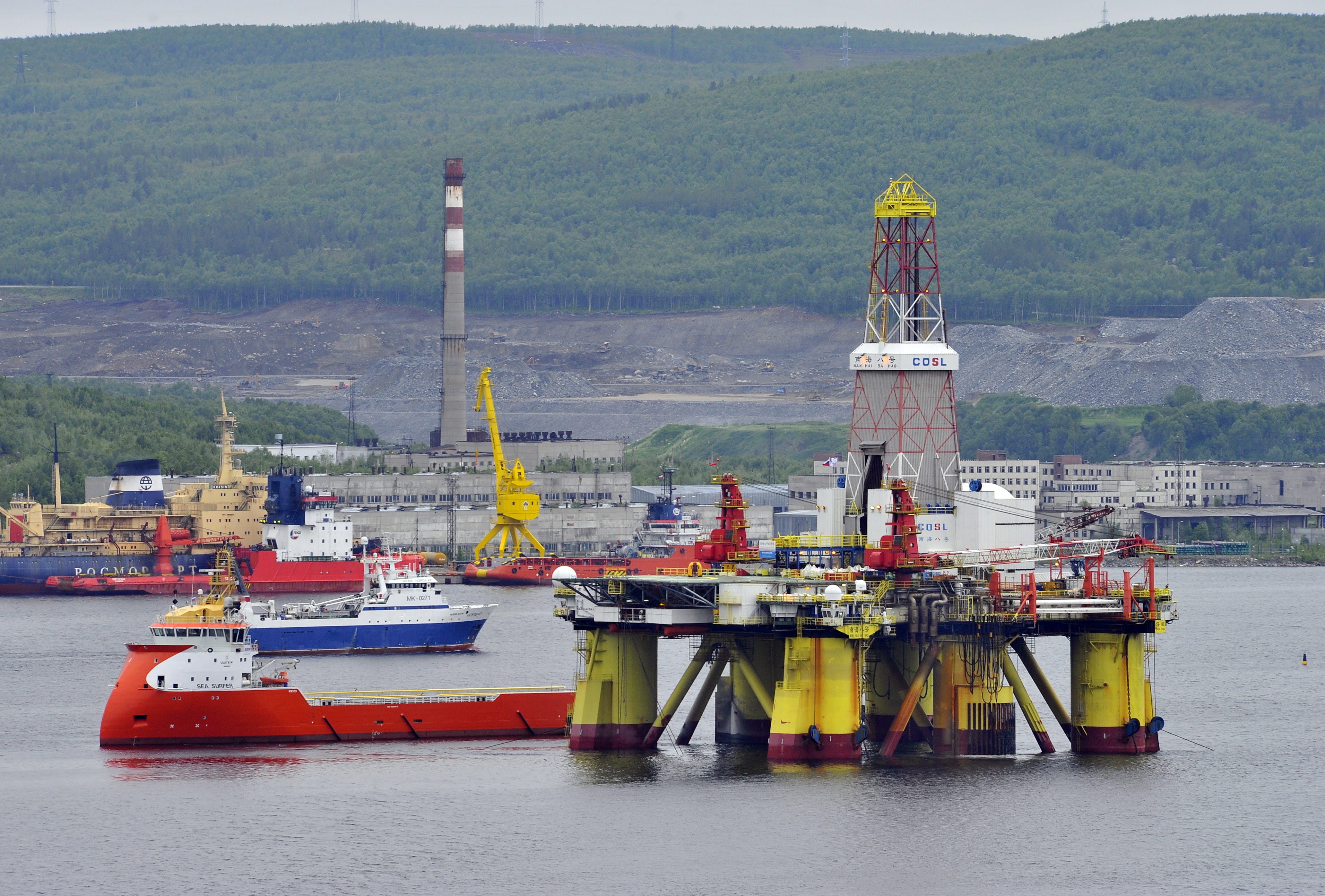 Oil rose on Wednesday on reports that Russia and several other OPEC+ members signalled an inclination for an extension of production cuts by one month.

Oil’s international benchmark, Brent crude, rose 2.1% to $US40.12 in early European trading. US benchmark West Texas Intermediate rose 1.6% to $US37.41 a barrel.

The world’s biggest oil producers are expected to meet as early as Thursday, according to Reuters which cited sources as saying OPEC+ members may bring forward a meeting originally scheduled for June 9-10.

While Russia and other members are eyeing one-month extensions to production cuts, Saudi Arabia is reportedly in favour of as long as three months more cuts.

“Energy markets were not entirely confident that Russia would play ball for another month, so oil prices had a little room to climb higher,” Edward Moya, senior market analyst at OANDA, said Tuesday as prices moved towards $US40.


GOLDMAN SACHS: Buy these 15 stocks for powerful profit growth after a historic rally leaves the market with little room for error

“The oil market seems to be following the stock market optimism that for now has been unbreakable despite a looming China risk and rising social unrest in the US,” he said in a note.

Global economic recovery has fuelled the improvement in the outlook for crude demand, but soon enough, rising trade tensions, curfews across the US, and permanent labour destruction will dampen the outlook, he said.

While crude demand improves, WTI is still facing “huge resistance” from the gap that grew out of the Saudi-Russia price war.

In April, the US benchmark oil price plunged to a historic low of almost -$US40 per barrel as demand evaporated during the COVID-19 outbreak, and futures contracts expired, forcing traders to sell at a loss to avoid having to take physical delivery of oil.

Brent also plunged, dropping to lows not seen since the Second Gulf War in 2003, falling to just above $US20 per barrel.

For WTI to regain demand levels and break out higher, either the oil market will have to rebalance, or demand outlook should weigh major breakthroughs in finding a vaccine for COVID-19, and for US-China to play nice, Moya said.


A portfolio manager at a $US4.6 billion shop breaks down his Warren Buffett-inspired approach to investing – and shares 3 stocks he loaded up on in a ‘really attractive’ market upended by the coronavirus