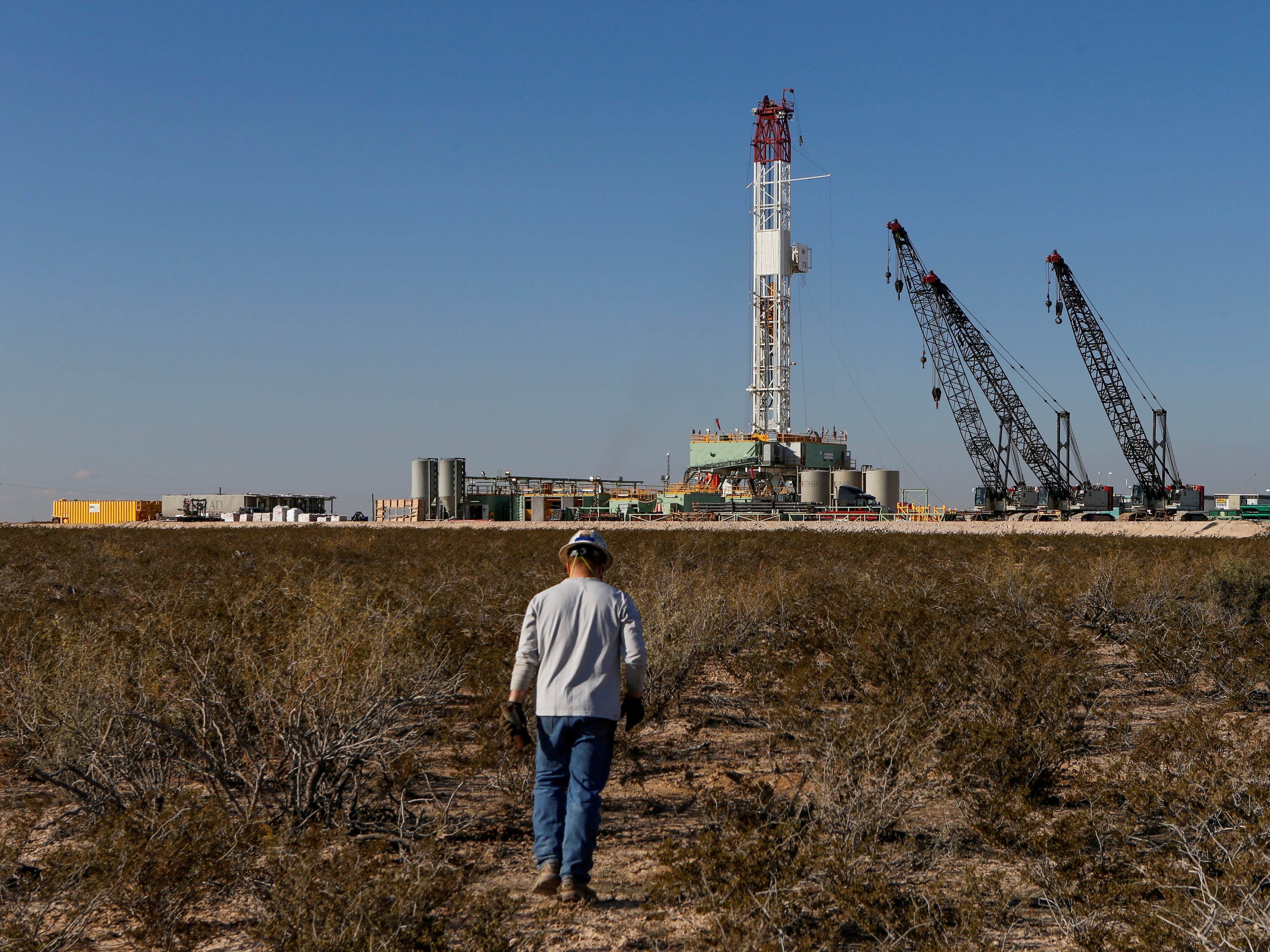 Oil prices rose on Wednesday to close to 1-year highs, as data hinted at stronger demand, while more stimulus and production cuts brightened the outlook.

Both prices have climbed sharply in 2021 already, with Brent crude and WTI each around 10% higher.

It is a remarkable turnaround for oil prices, after demand tanked during the first wave of coronavirus lockdowns, causing the WTI price to fall into negative territory for the first time in the spring of 2020.


Read more:
GOLDMAN SACHS: Buy these 50 under-owned stocks that will roar higher as growth and inflation lift off in 2021

The market is now looking past the recent surge in COVID-19 cases across Europe and the US to the middle of next year. The hope is that, by then, vaccines will have allowed some form of normal life to resume, boosting demand for energy.

Saudi Arabia’s pledge to cut output by 1 million barrels per day in February and March has also put a floor under oil prices.

The Gulf state has already cut supplies of crude oil for February for some Asian buyers, according to refinery and trade sources who spoke to Reuters.

“Crude oil has been on a tear,” said Marios Hadjikyriacos, investment analyst at trading platform XM.

“It seems that the promises of a US spending extravaganza and Saudi Arabia slashing its crude production in the coming months have more than offset European demand fears, propelling crude above its pre-pandemic levels.”

Official oil inventory figures from the US Energy Information Administration are due later. They are expected to show a drawdown of around between 2 and 4 million barrels after an 8 million barrel drop last week.


Read more:
Biden supports $US2,000 stimulus checks for Americans. Here’s how much people could receive in federal cash.

Samuel Burman, assistant commodities economist at consultancy Capital Economics, said in a note he expected the price of Brent to rise to $US60 per barrel and WTI to rise to $US58 a barrel by the end of the year.

“A vaccine-induced rebound in global travel activity should lead to a revival in demand,” he said.

“At the same time, the continuation of OPEC+ production cuts along with low levels of investment last year, particularly in the US, should mean that global supply remains constrained.”