The oil market's threats combine 9/11 with the financial crisis — and could turn prices negative, analyst says 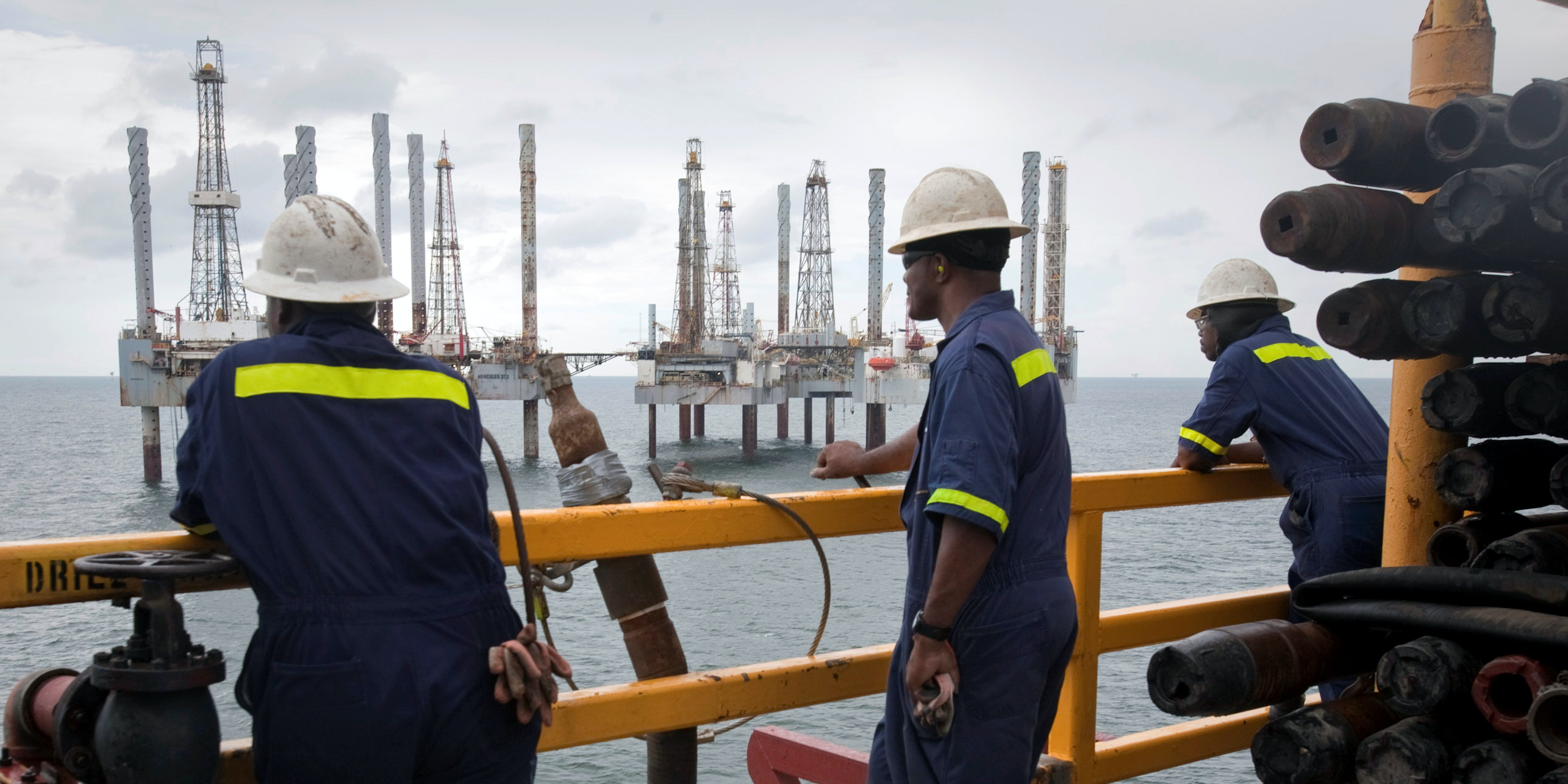 Brent crude oil is at its lowest level in 17 years, but Mizuho Securities sees a scenario that could turn prices negative and create an unprecedented situation in the critical market.

The world’s most traded commodity faces new pressures from a new price war between Russia and Saudi Arabia. The international benchmark slipped as low as $US25.23 per barrel Wednesday morning, bringing its year-to-date losses to 58% and placing further pressure on energy companies tied to the commodity. The oil shock added more stress to economies already struggling with coronavirus fallout and drove major declines in the stock market in recent sessions.

The overseas price war will impede the US’s ability to offload its own oil and create a storage problem in a matter of months, Paul Sankey, managing director at Mizuho Securities, wrote Tuesday. The US exports roughly 4 million barrels of oil per day, but much of that outflow will fade as Saudi Arabia and Russia undercut US pricing.

Mizuho’s analysis pegs the US’s spare capacity at 273 million barrels and estimates the tanks could top out in as soon as four months. The commodity’s value doesn’t move the same way as intangible assets’, Sankey said, and negative prices could become a reality if the US can’t build new storage at the pace of its inventory buildup.

“It pumps out of the ground and has to be consumed or stored. This is not the equity market value of AAPL, or the gauge of consumer confidence. These cannot go negative,” Sankey wrote in a Wednesday follow-up note. “Negative prices are simply a higher cost of storage than market.”


Read more: 4 energy experts break down what’s ahead for an oil market in free fall – including stocks to buy and strategies to deploy

The oil-price war kicked off March 6, when Russia declined to lower production. The Organisation of the Petroleum Exporting Countries had hoped to curb supply as the coronavirus outbreak pummelled oil demand around the world. Russia’s move prompted retaliation from Saudi Arabia in the form of massive price cuts, igniting a race to claw more market share.

Sankey believes there’s enough liquidity in the market to avoid the immediate drops seen in 2001 and 2008, but he pointed to the Trump administration’s steady production rate as a threat to price stabilisation. High-price grades would be the first to hit negative levels, he added, as “it exceeds needs and needs to buy storage.”


BANK OF AMERICA: Buy these 20 cash-rich stocks that pay fat dividends and provide the best long-term protection against market crashes