Oil hits lowest since June, as tougher European lockdown rules and a fuel surplus wipe 10% from the price in two days 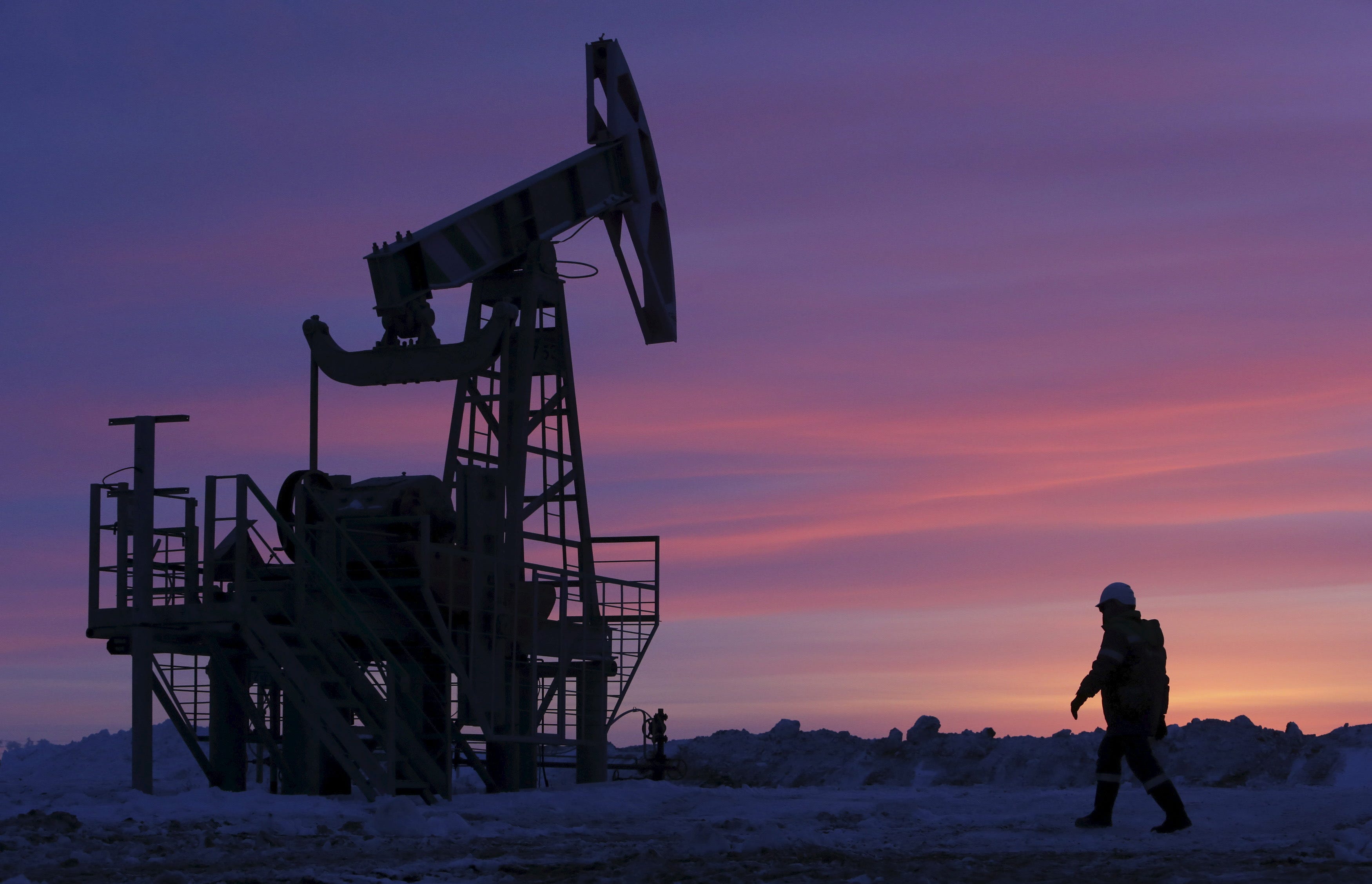 Oil tumbled to its lowest level in nearly five months on Thursday, as a swathe of new lockdown rules around Europe and a persistent overhang in US inventories of unused fuel worsened concerns about the outlook for demand next year.

The value of a barrel of oil has dropped by 10% in the last two trading days alone, bringing the losses for October to nearly 11%, the largest one-month drop since March’s 54% collapse. The price has given up roughly a third of the gains made since it returned to positive territory in late April.

A series of national lockdowns in France, Germany and Ireland, coupled with tougher rules on movement in the UK and Spain’s state of emergency have knocked investor risk appetite and sent the European stock market towards its largest one-month loss in October since March.

The prospects for oil demand growth in Europe were already poor, and shares in airlines and other travel stocks have been under constant pressure, which in turn has hurt crude and more lockdowns will only make the situation worse in the short run, analysts said.

“It could be a tough time for oil in the months ahead until a C-19 vaccine liberates markets,” SEB chief strategist Bjarne Schieldrop said.


Read more:
Here’s the 6 killer pieces of advice for trading European stocks after the US election, from investment giants UBS and Barclays

US government data on Wednesday showed a decline of 3.9 million barrels in commercial oil stocks, but this decline is a lot smaller than oil traders are used to seeing at this time of year, when demand for gasoline ebbs, but consumption of heating fuel increases.

UBS on Thursday added to the pessimistic chorus and cut its crude oil price forecasts for Brent crude for this year and next by around $US5 a barrel.

“We previously forecast the oil market to be in deficit in 4Q; it now will likely be balanced and might even flip into oversupplied in November and December, particularly if other European countries follow France’s example,” UBS energy analyst Giovanni Staunovo said in a note.

“Hence, we cut all our oil forecasts by $US5 a barrel.”

Highlighting the concern among investors about the outlook for oil demand is the widening in the premium of further-dated oil futures contracts over those for more immediate delivery.

Crude oil for delivery in one month is trading at a discount of around $US2.10 a barrel to that for delivery in six months. This gap has grown from around $US1.40 at the start of the month.When this premium grows, it reflects traders’ belief that it is more profitable to put oil into storage now and sell it at a later date when conditions improve. This increases the amount of surplus oil and adds to the pressure on the near-dated benchmark price.


MORGAN STANLEY: Stocks could fall another 9% as the new bull market faces a rising tide of risks â€” and these 2 cyclical sectors are the best long-term trades to take advantage of