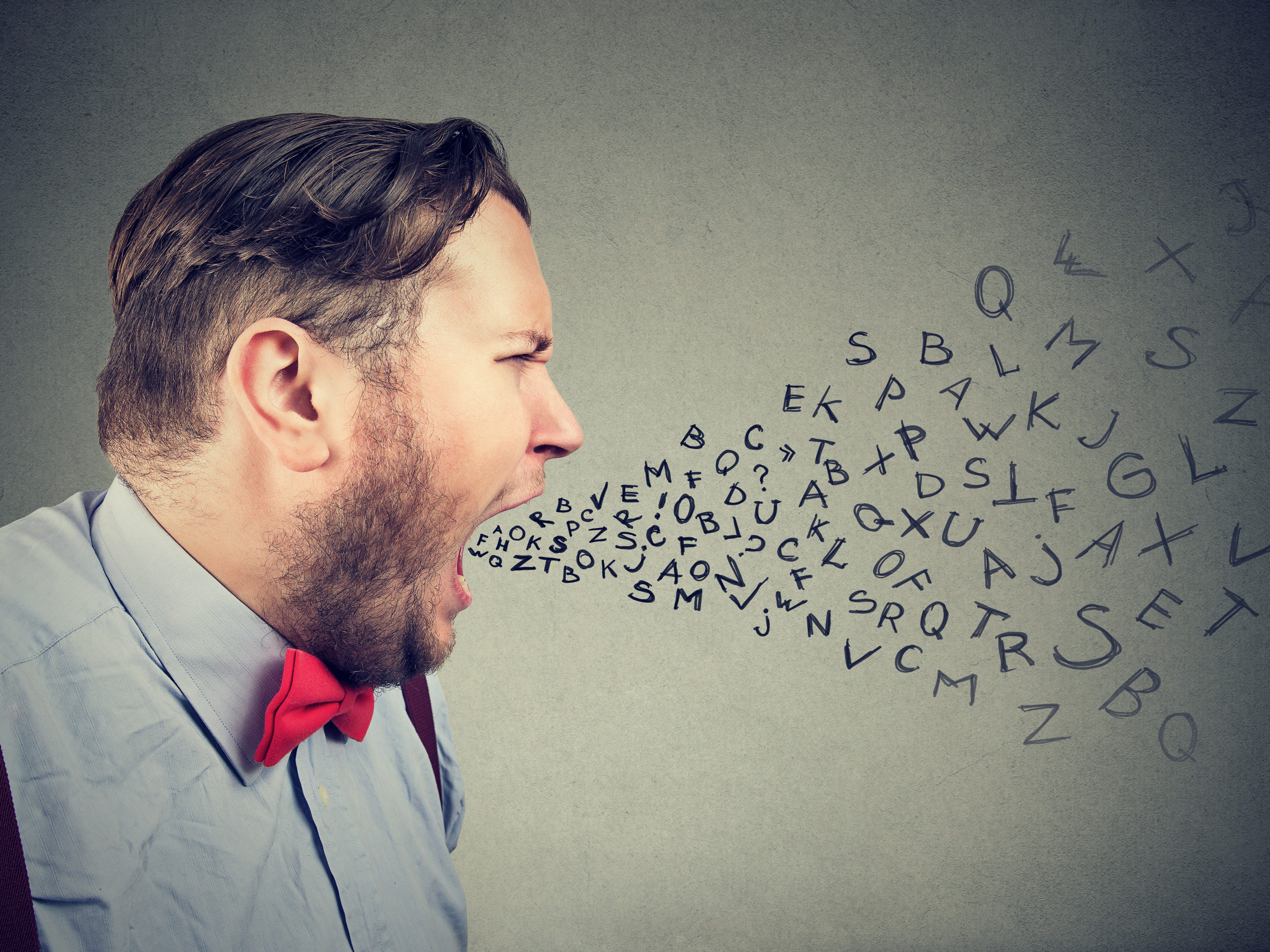 As language evolves, we sometimes forget the offensive origins of certain words and phrases. Or we never knew them in the first place.

Many common terms and phrases are actually rooted in racist, sexist, or generally distasteful language. For example, the popular phrase “peanut gallery,” typically used to reference hecklers, originated as a term to refer to those – usually Black people – who sat in the “cheapest” section of the Vaudeville theatres.

Similarly, people might not realise that the term “uppity,” nowadays used generally to refer to a stuck-up or arrogant person, was commonly used to describe Black people that “didn’t know their socioeconomic place.”

As the nation enters a new age, new phrases should follow suit. Here are 11 popular phrases that you may want to rethink using in everyday conversation. 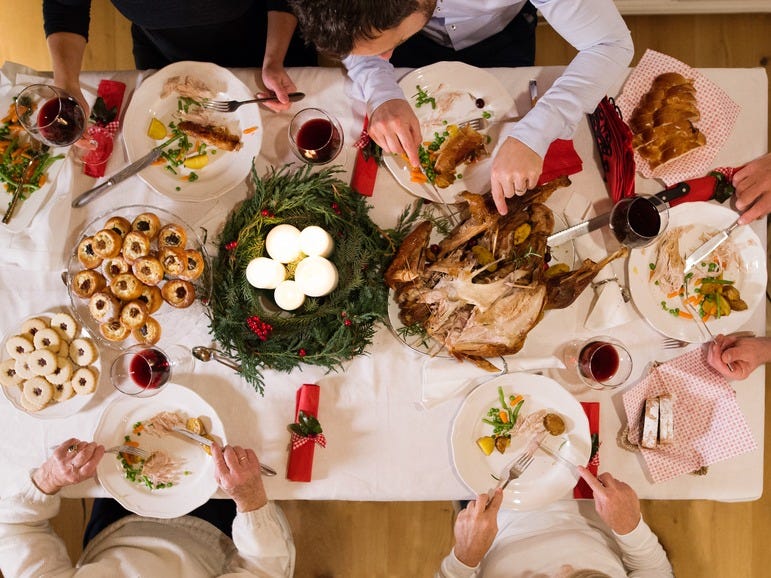 More commonly known now as a “food coma,” this phrase directly alludes to the stereotype of laziness associated with African Americans. According to Mic, it stems from a longer (and incredibly offensive) version – n—-ritis.

Modern vernacular dropped the racial slur, leaving a faux-scientific diagnosis for the tired feeling you get after eating way too much food. 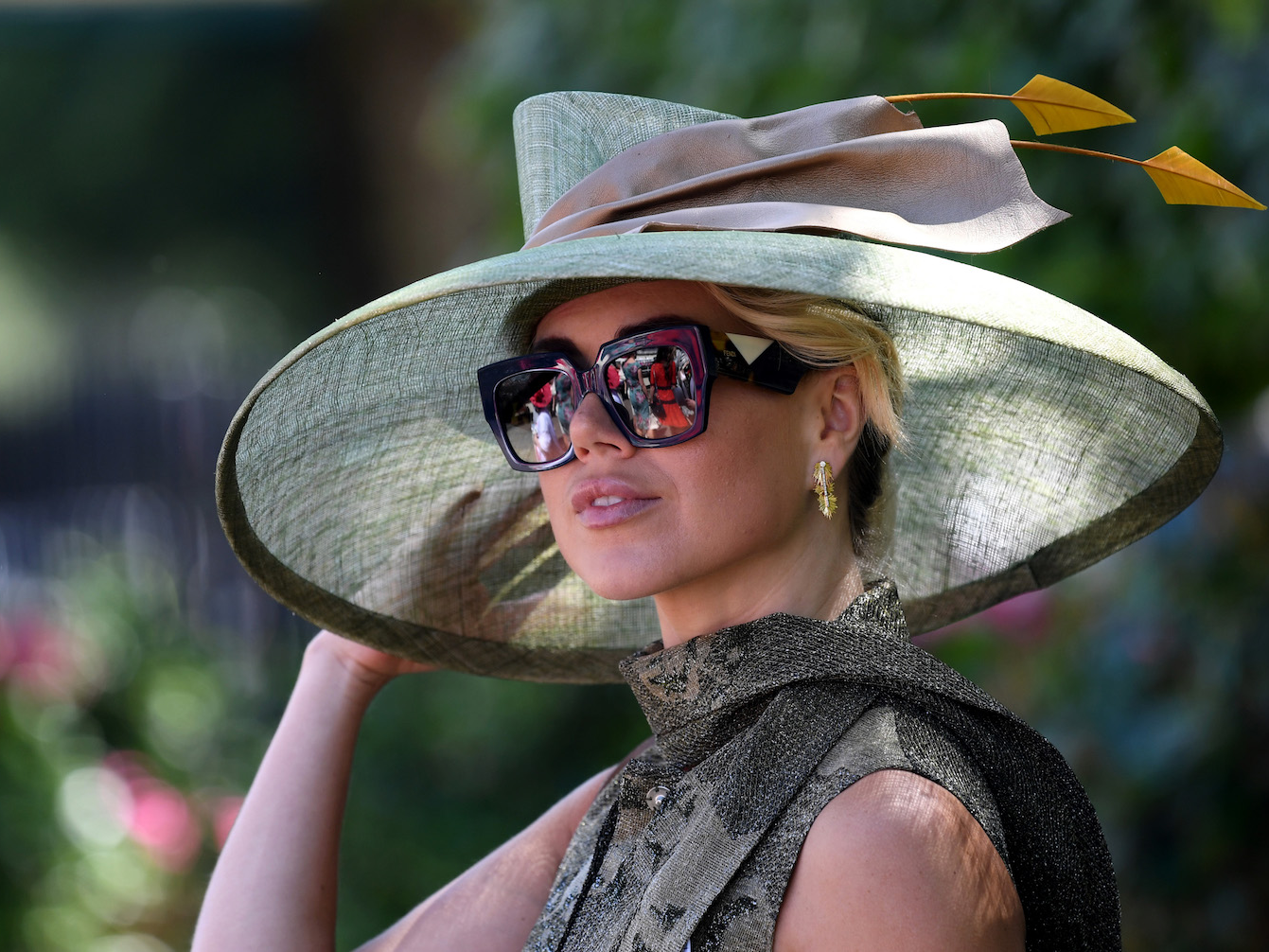 In 2011, Rush Limbaugh pontificated that a NASCAR audience booed Michelle Obama because she exhibited “uppity-ism.” Glenn Beck even defended him, citing the first lady’s love of arugula.

The Atlantic reports that during Segregation racist southerners used “uppity” to describe Black people “who didn’t know their place,” socioeconomically speaking. Originally, the term started within the Black community, but the racists adopted it pretty quickly. 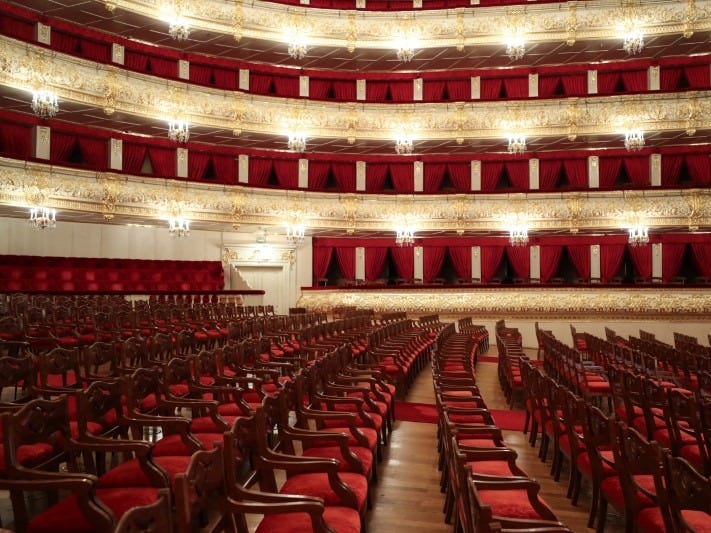 This phrase intends to reference hecklers or critics, usually ill-informed ones. In reality, the “peanut gallery” names a section in theatres, usually the cheapest and worst, where many Black people sat during the era of Vaudeville.

If it’s not directly racist, it’s classist and rude at the very least. 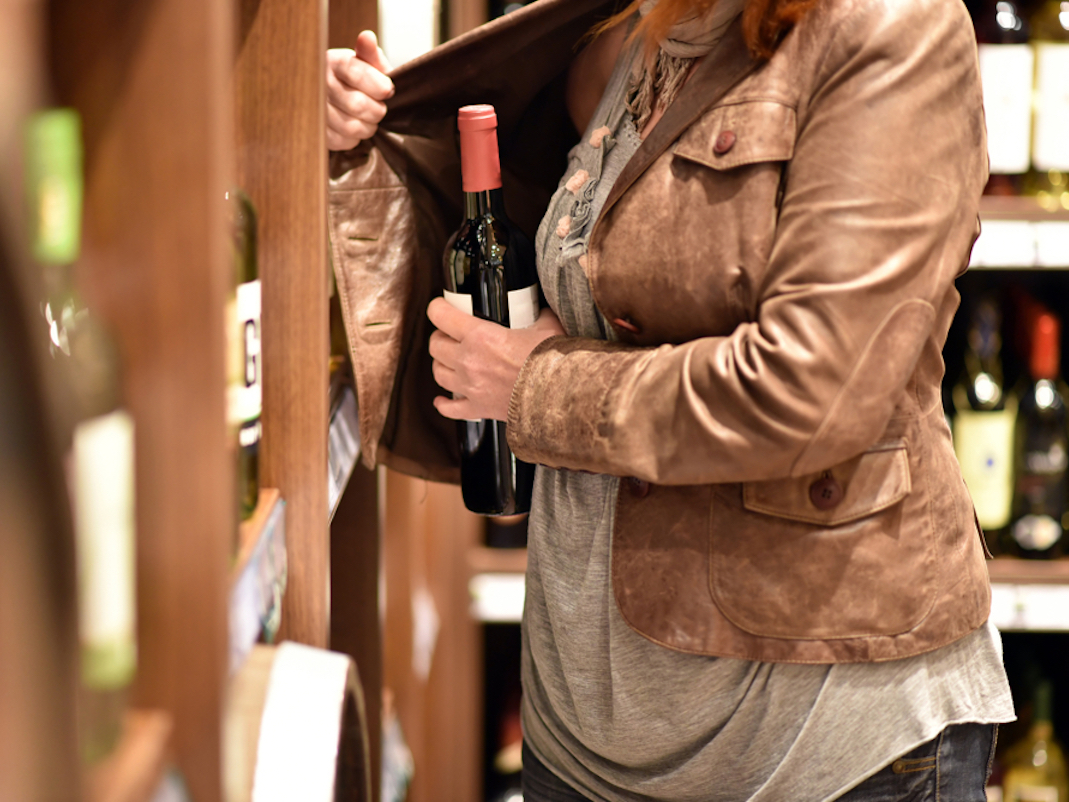 “Gyp” or “gip” most likely evolved as a shortened version of “gypsy” – more correctly known as the Romani, an ethnic group now mostly in Europe and America. The Romani typically travelled a lot and made their money by selling goods. Business disputes naturally arose, and the masses started thinking of Romani as swindlers.

Today, “gyp” has become synonymous with cheating someone. 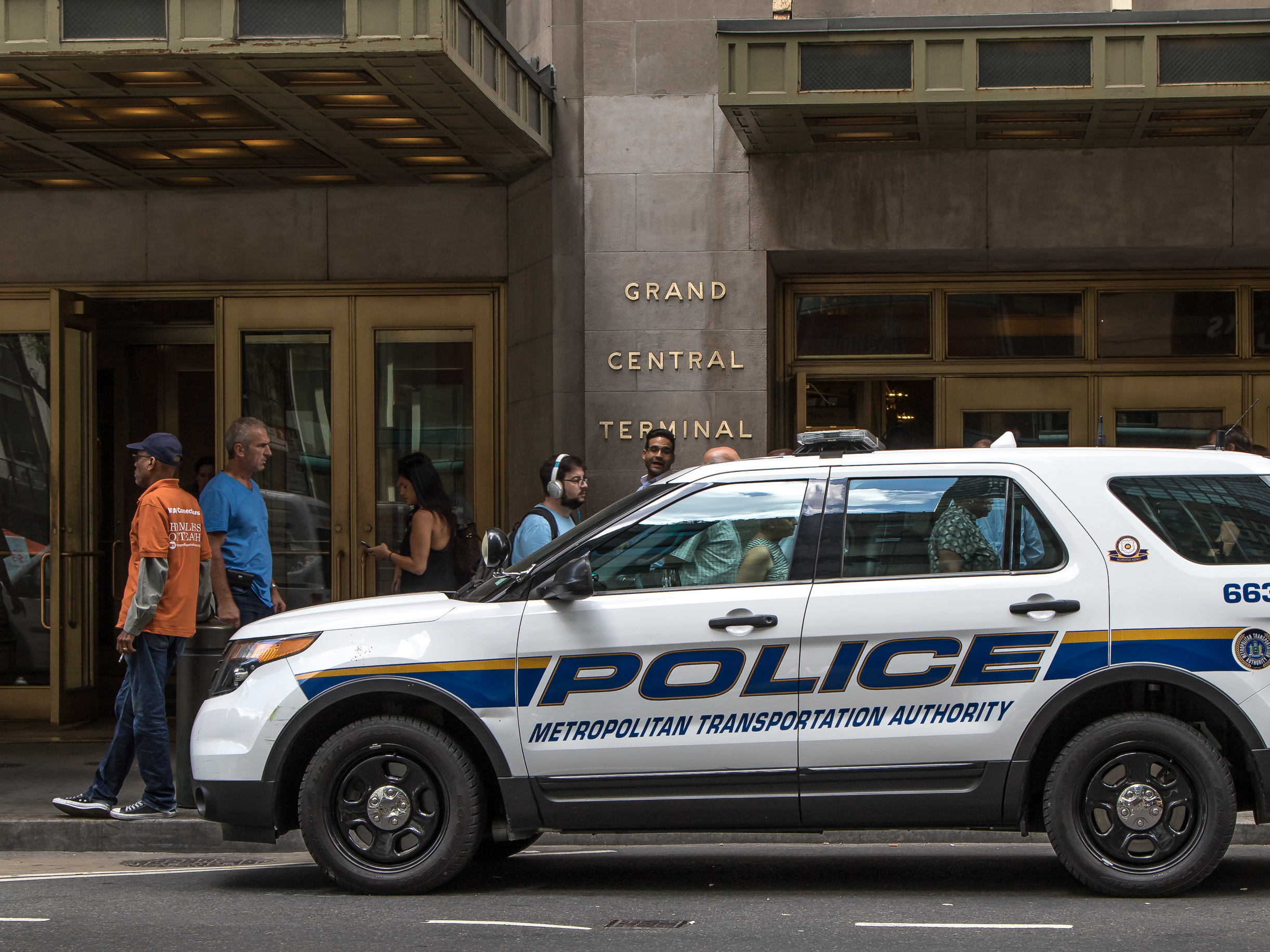 “Paddy” originated in the late 1700s as a shortened form of “Patrick,” and then later a pejorative term for any Irishman. “Wagon” naturally refers to a vehicle. “Paddy wagon” either stemmed from the large number of Irish police officers or the perception that rowdy, drunken Irishmen constantly ended up in the back of police cars, according to Splinter News.

Neither is particularly nice. 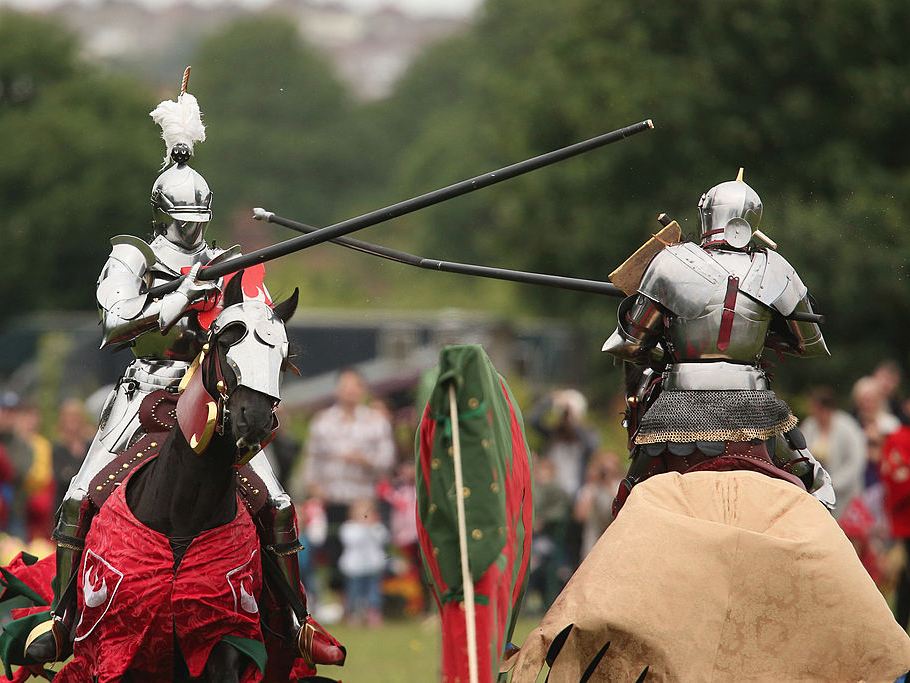 When you call someone a “bugger,” you’re accusing them of being a sodomite – at least according to the original meaning. The term stemmed from the Bogomils, who led a religious sect during the Middle Ages called “Bulgarus.” Through various languages, the term morphed into “bugger.”

Many considered the Bogomils heretical and thus, said they approached sex in an “inverse way.” 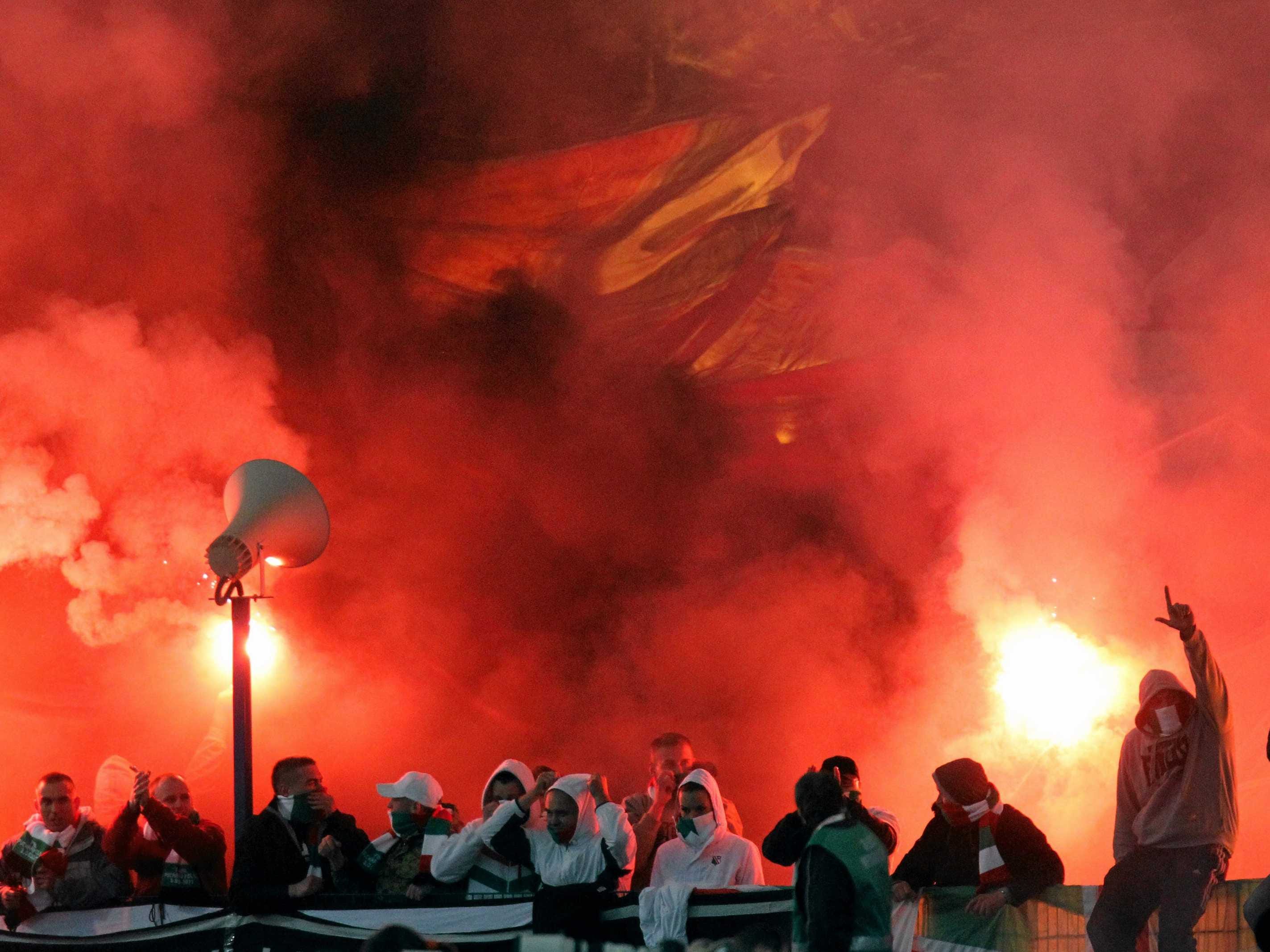 This phrase started appearing in London newspapers around 1898.The Oxford Online Dictionary speculates it evolved from the fictional surname “Houlihan,” included in a popular pub song about a rowdy Irish family.

Other sources, like Clarence Rook’s book, “The Hooligan Nights,” claim that Patrick Houlihan actually existed and that he was a bouncer and a thief in Ireland.

Whatever the case, somewhere along the line, an Irish family landed a bad rap. Most notably, the term evolved into “football hooliganism,” destructive behaviour from European football (but really soccer) fans. 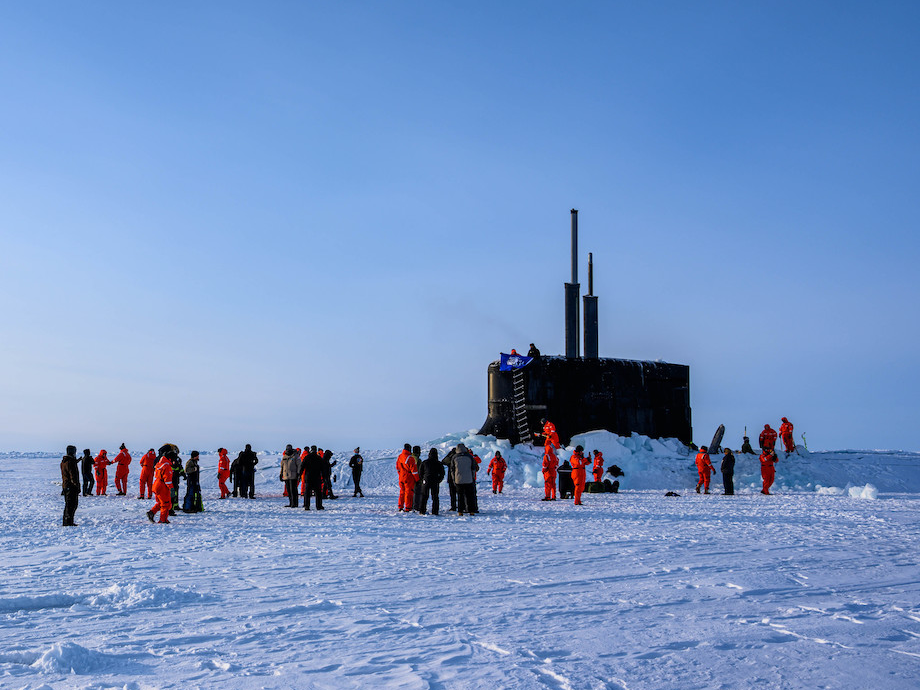 “Eskimo” comes from the same Danish word borrowed from Algonquin, “ashkimeq,” which literally means “eaters of raw meat.” Other etymological research suggests it could mean “snowshoe-netter” too.

Either way, when we refer to an entire group of people by their perceived behaviours, we trivialize their existence and culture. Let’s start using the proper terms, like Inuit. 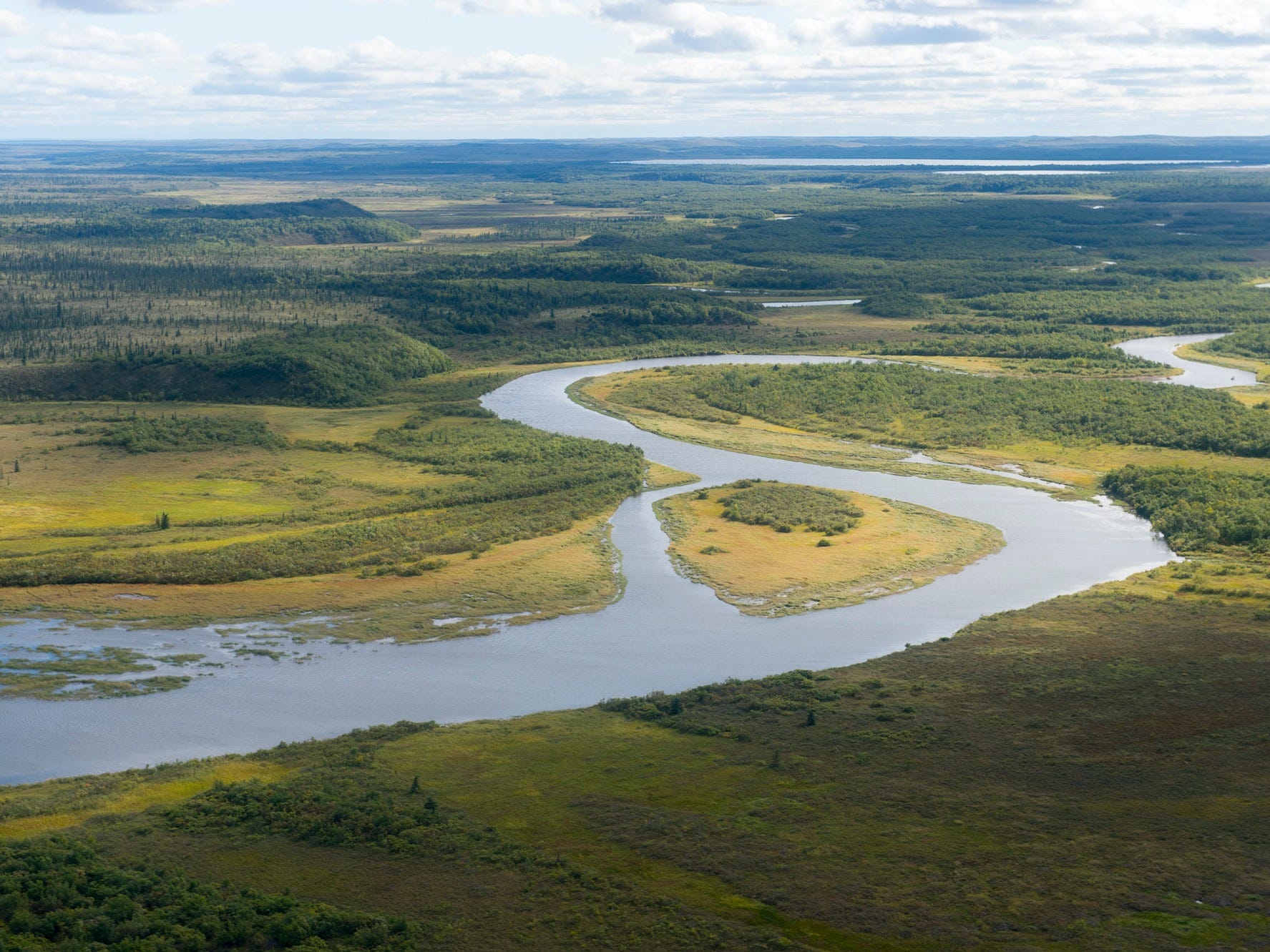 Today, if someone “sells you down the river,” he or she betrays or cheats you. But the phrase has a much darker and more literal meaning.

NPR reports that during slavery in the US, masters in the North often sold their misbehaving slaves, sending them down the Mississippi River to plantations in Mississippi, where conditions were much harsher. 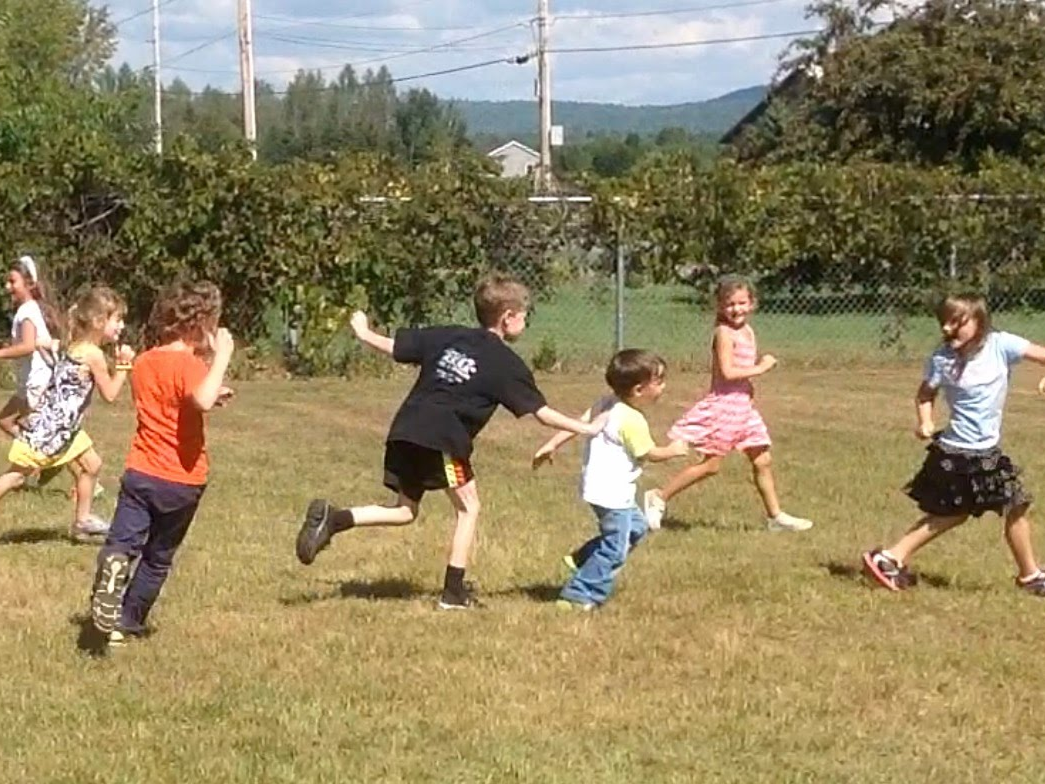 This phrase comes from a longer children’s rhyme:

This modern, inoffensive version comes from a similar, older one, where n—er replaces tiger, according to Vox. Rudyard Kipling mentions it as a “counting-out song” (basically a way for kids to eliminate candidates for being “It” in hide-and-seek) in “Land And Sea Tales For Scouts And Guides.” Though steeped in controversy, some think the first part of this phrase relates to anti-Semitic demonstrations that started in Germany in the 19th century. Germans cheered “hep hep,” a German herding call, as they forced Jews from their homes across Europe, according to Cracked.

Alternatively, others believe that the term didn’t originate as a racist phrase, but instead evolved to have racist usage.

Just to be safe, we can easily avoid the first two words. “Hooray” conveys just as much merriment as the full version and comes from hurrah, a version of huzzah, a “sailor’s shout of exaltation.”