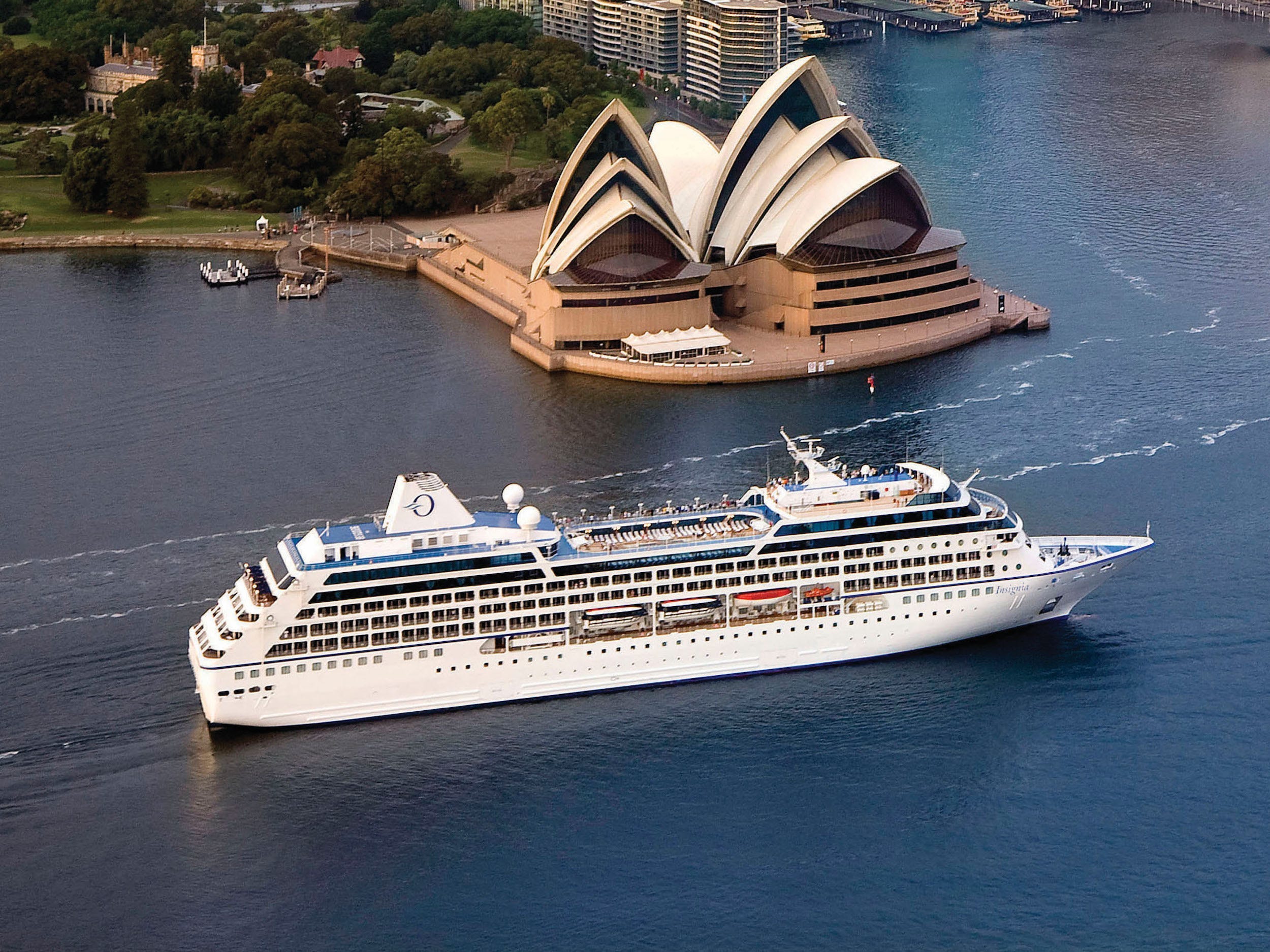 On January 27, Oceania Cruises opened bookings for its 180-day long cruise set for 2023. The trip then sold out within a day.

The COVID-19 pandemic may have halted cruise sailings in the US, but that’s not stopping people from booking future trips, even if the voyages are almost two years out. This includes people who have never sailed with Oceania before: 33% of the bookings were made by new guests instead of experienced Oceania travellers.

“Despite the challenges the world faces today, travellers are clearly bullish on the future and are embracing these new opportunities to travel the world and create lifelong memories,” Bob Binder, president and CEO of Oceania Cruises, said in a statement.

The number of new guests on the 180-day cruise and the speed at which it sold out reflects “tremendous pent-up demand,” Binder said in a statement on the news release. 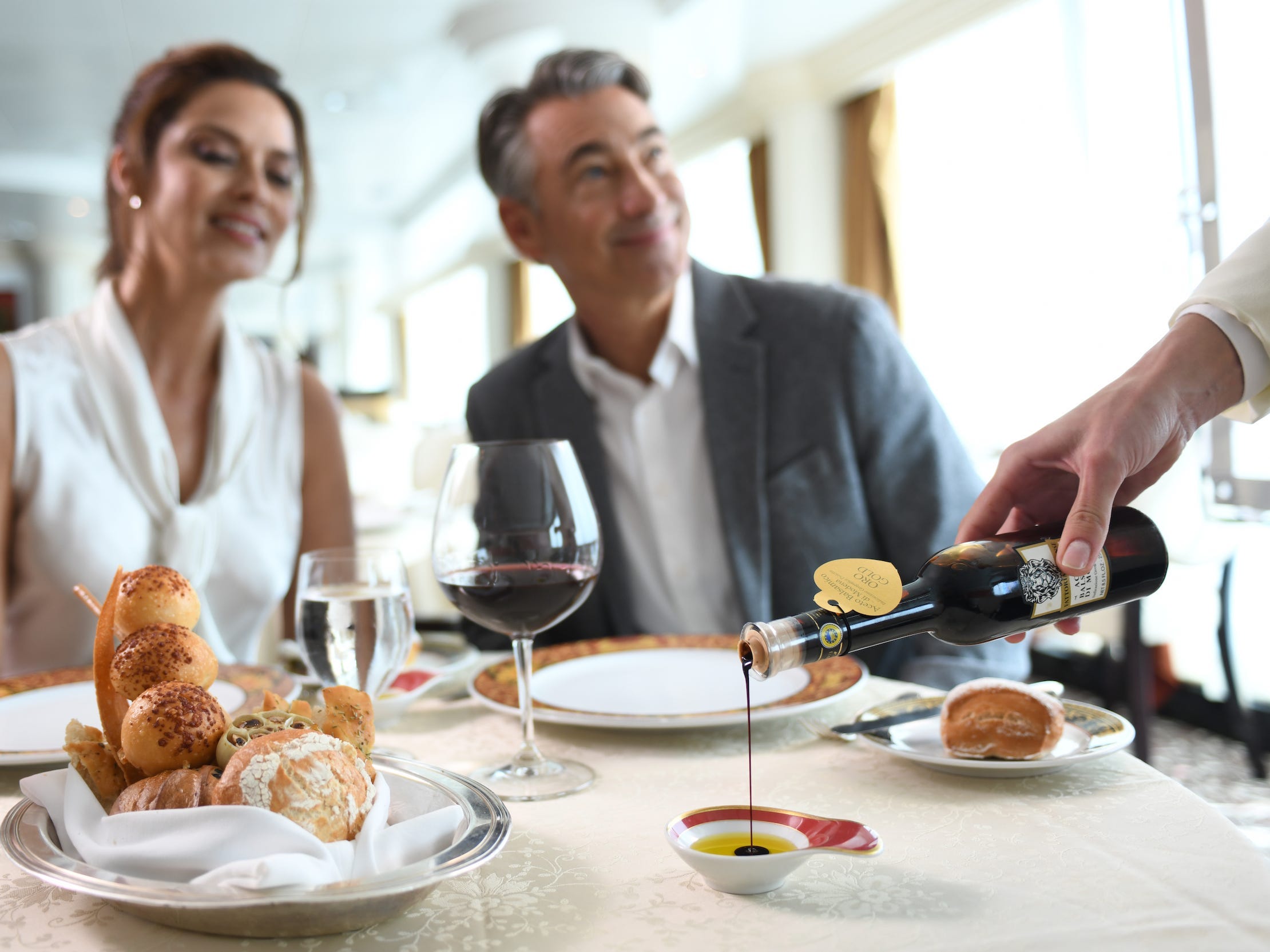 And apparently, 180 days out at sea isn’t enough for some of its guests. 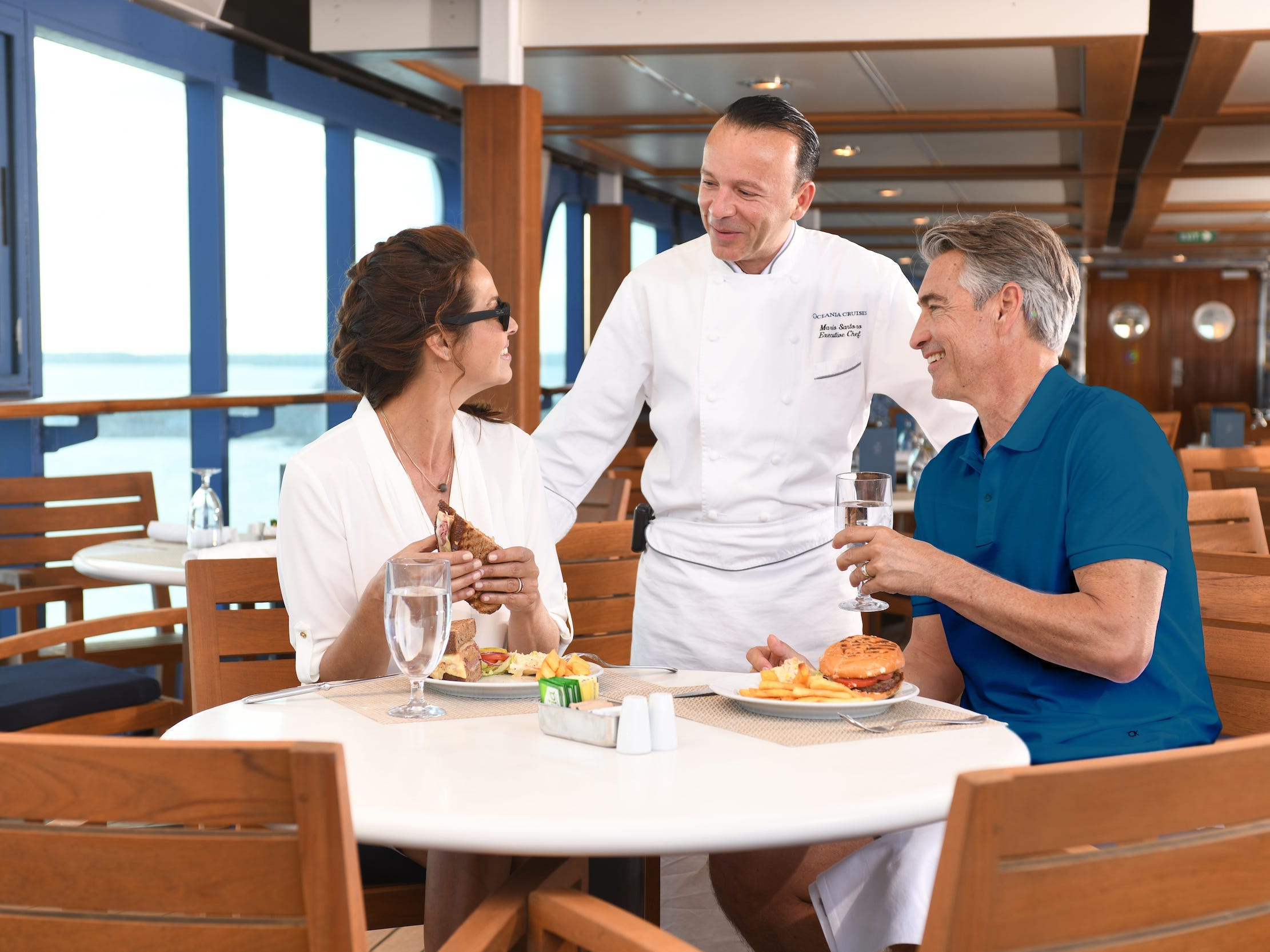 According to the cruise line, 20% of its world cruise guests have decided to lengthen the voyage to 218 days. 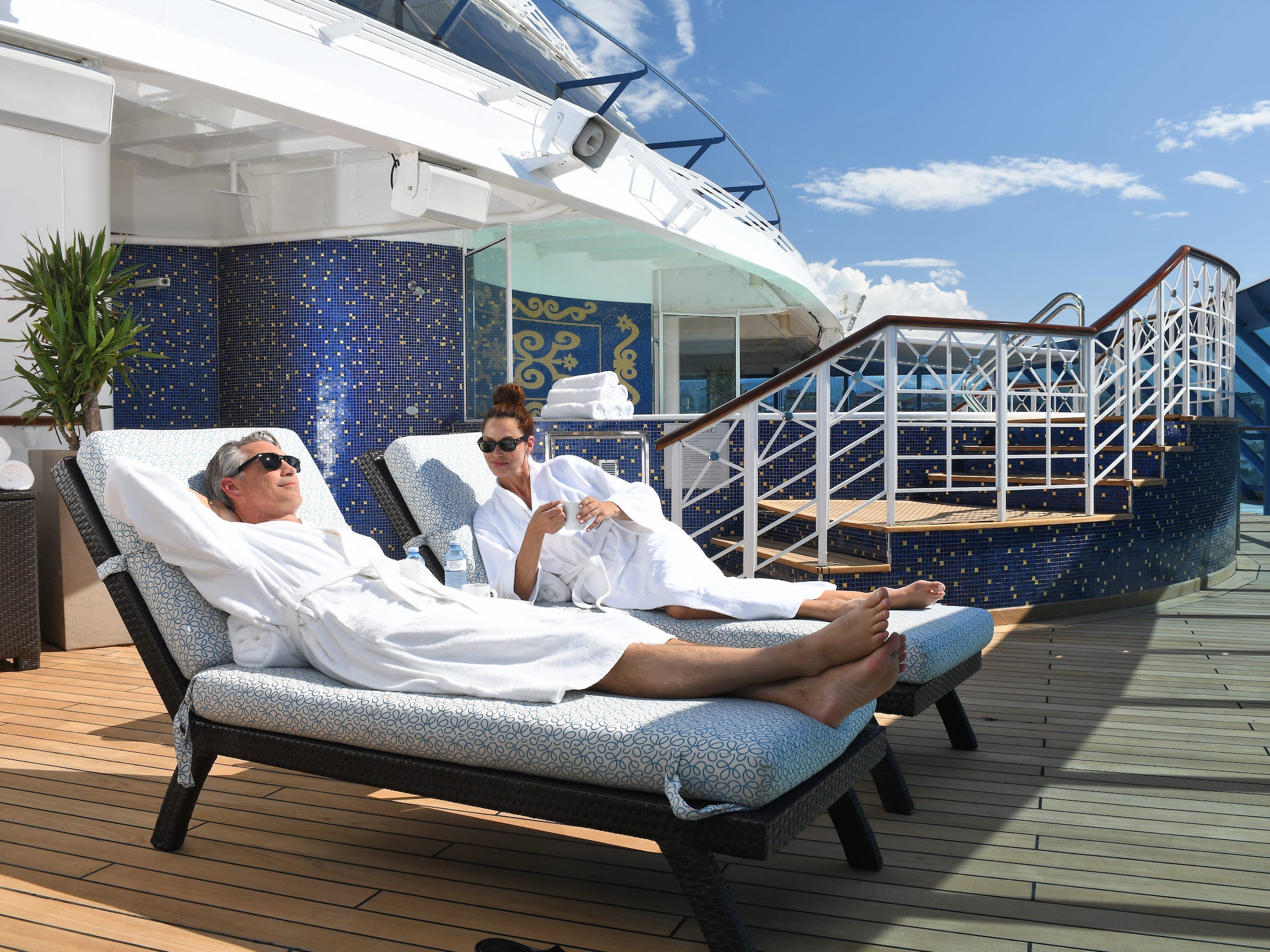 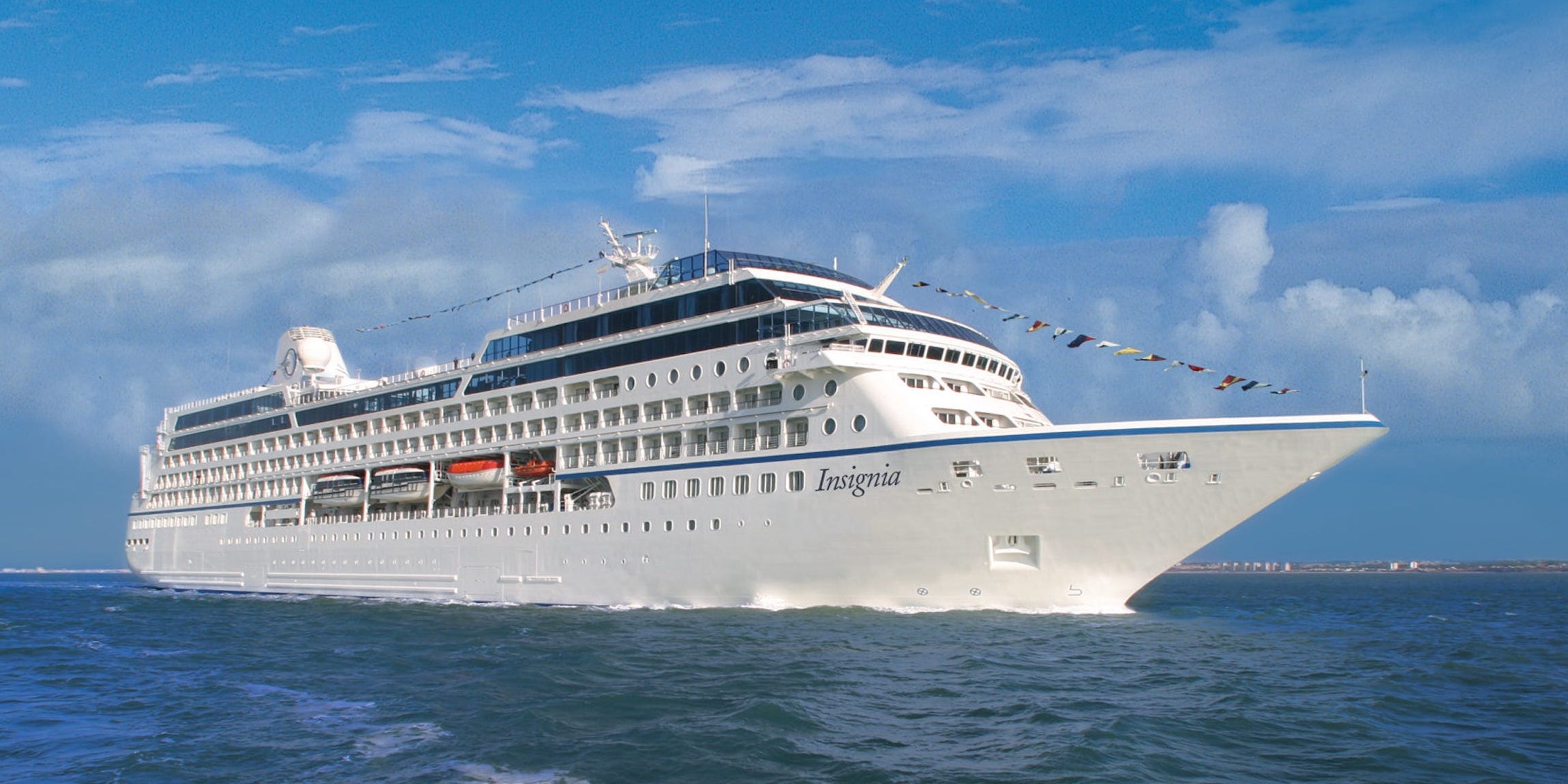 … and will start and end in San Francisco. 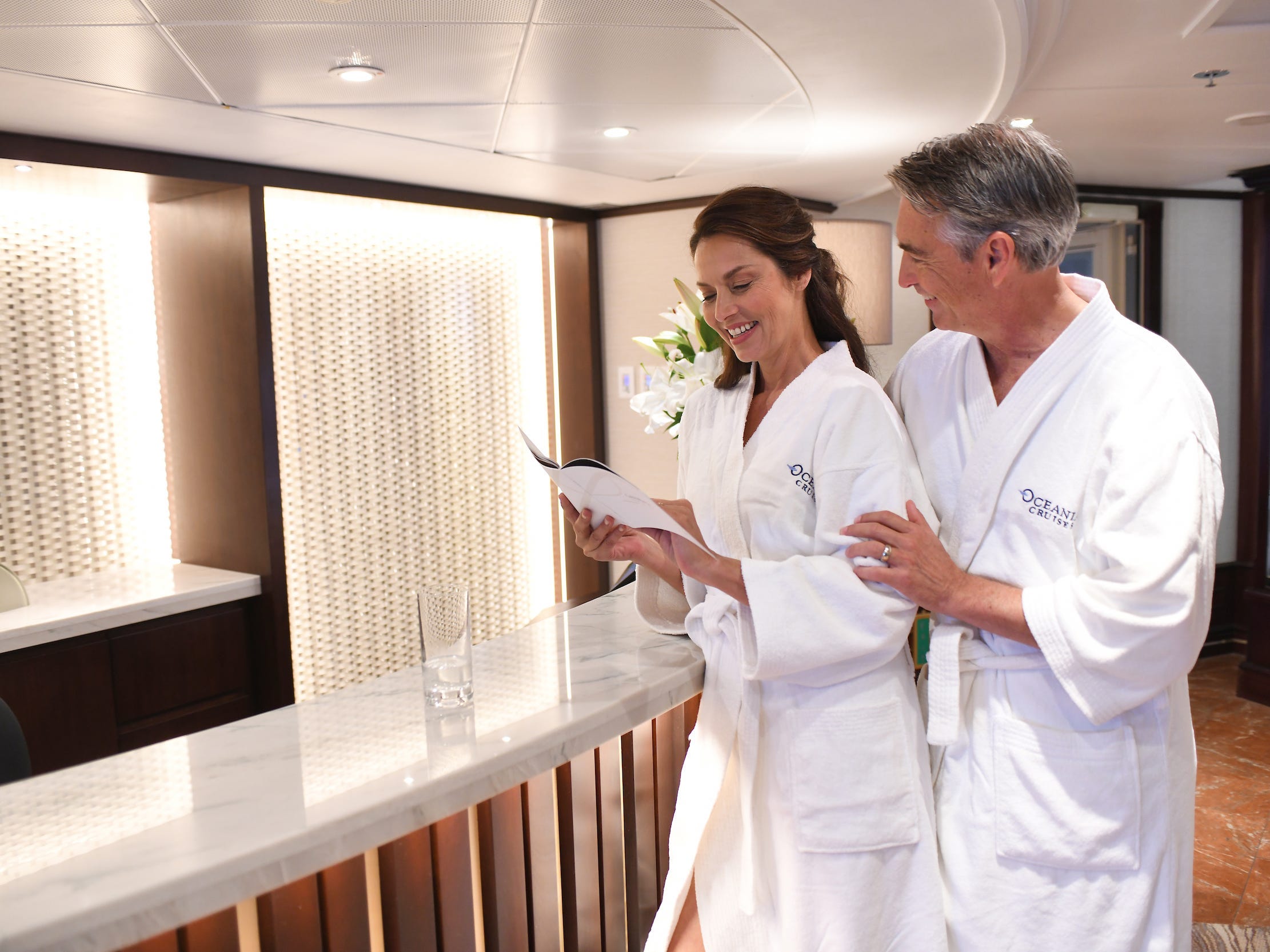 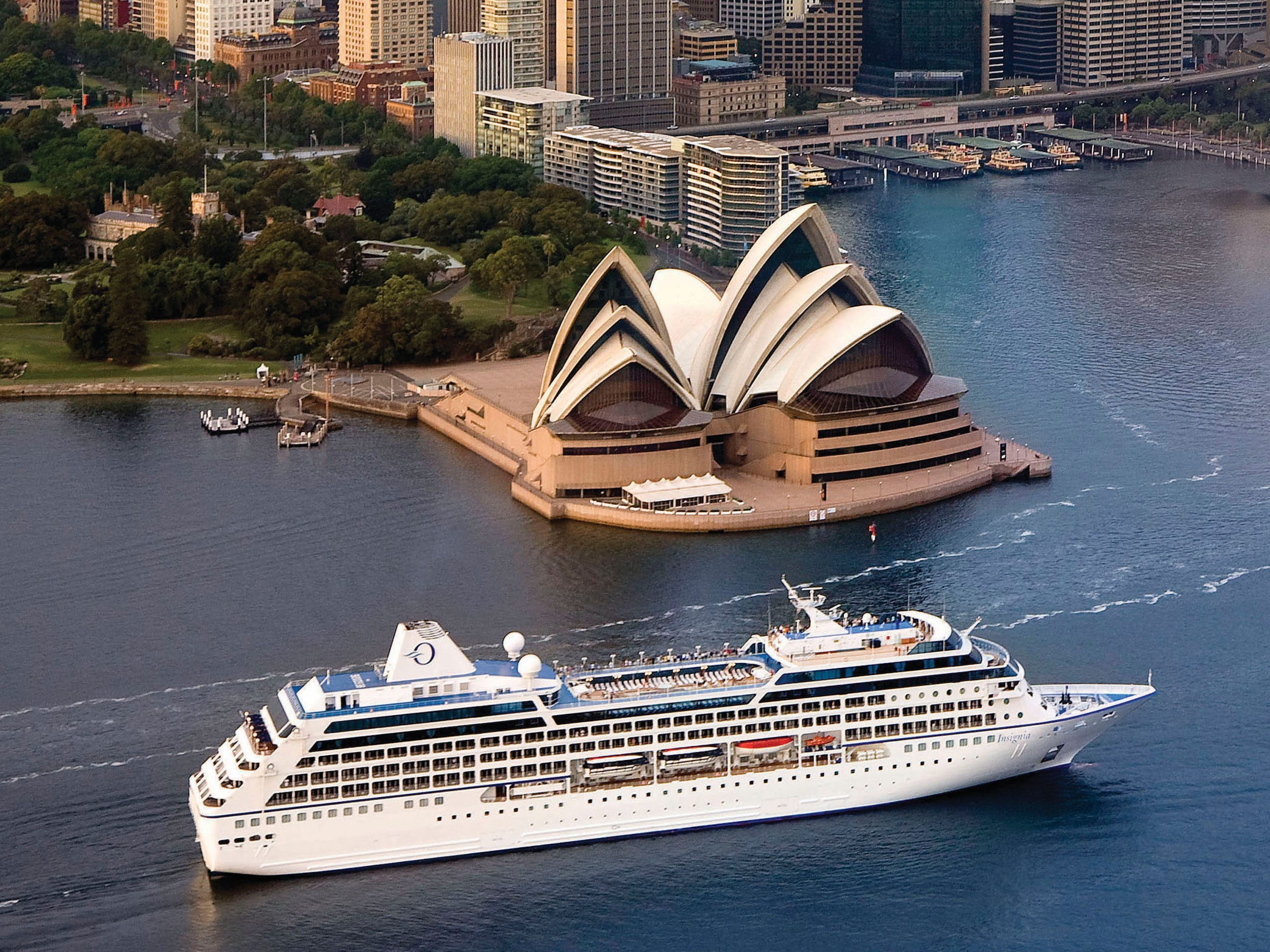 … including Namibia, Argentina, the United Arab Emirates, Vietnam, and Thailand. 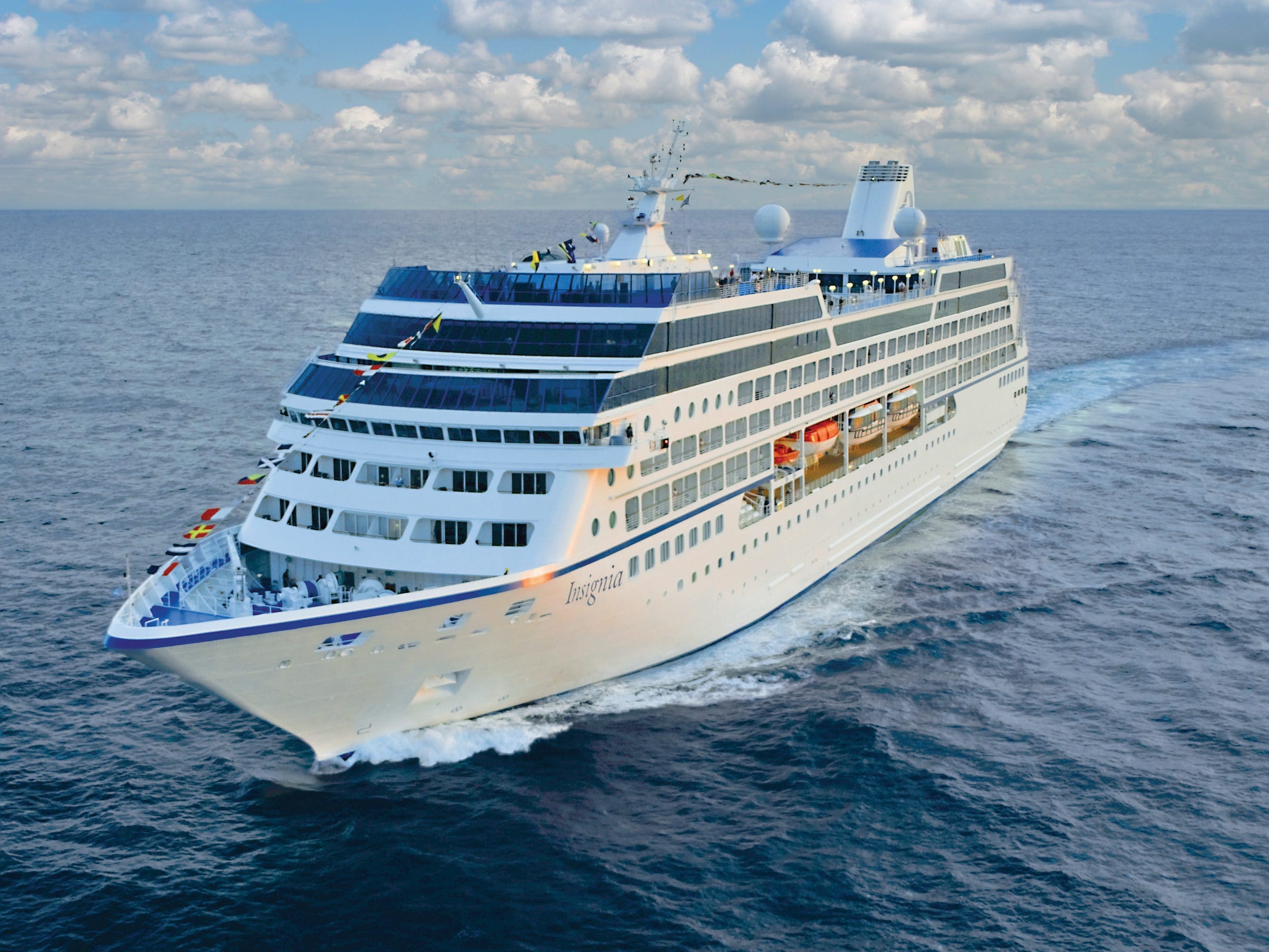 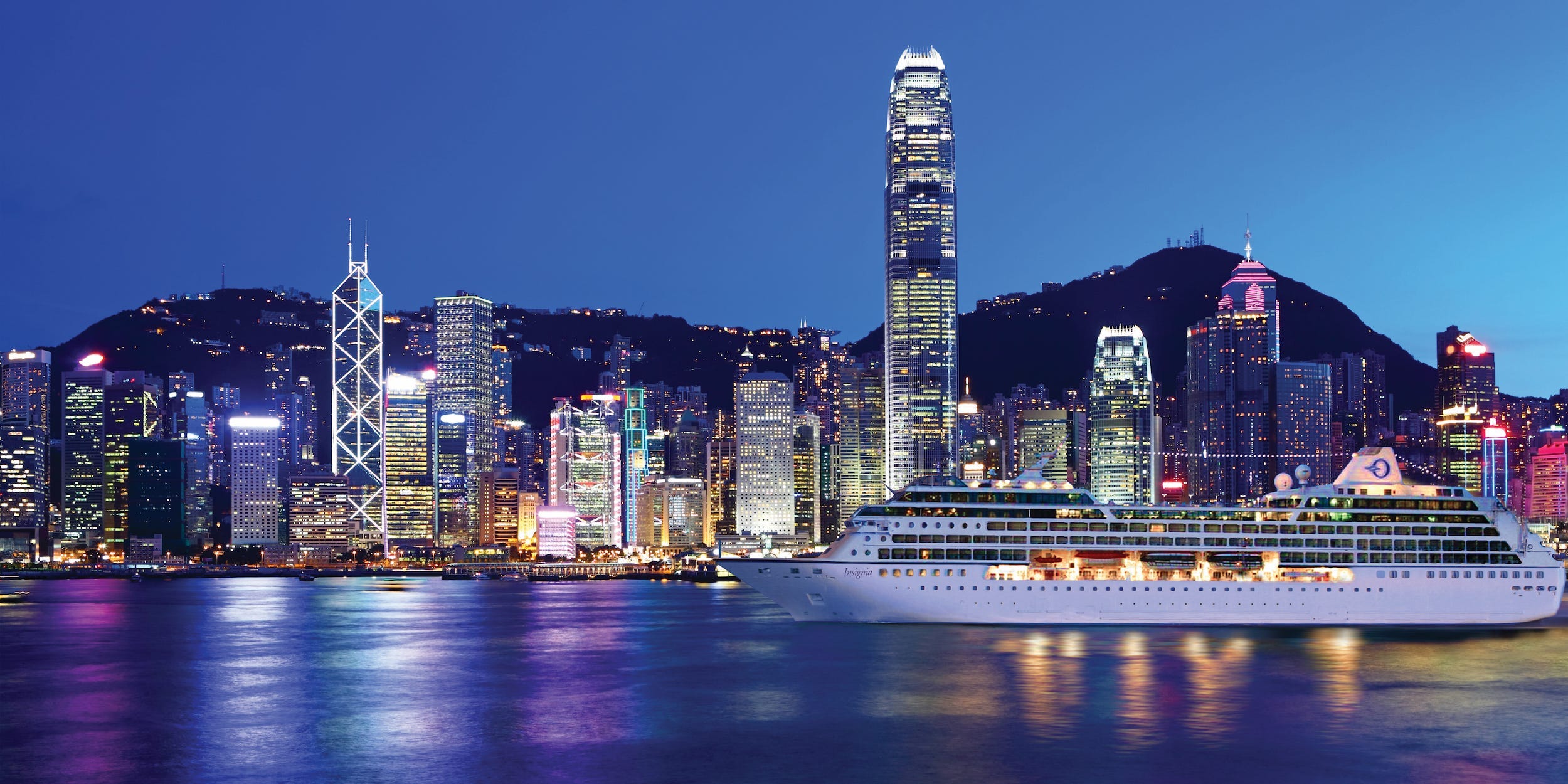 These sites include the Great Wall of China, the Valongo Wharf Archaeological Site in Brazil, the Itsukushima Shinto Shrine in Japan … 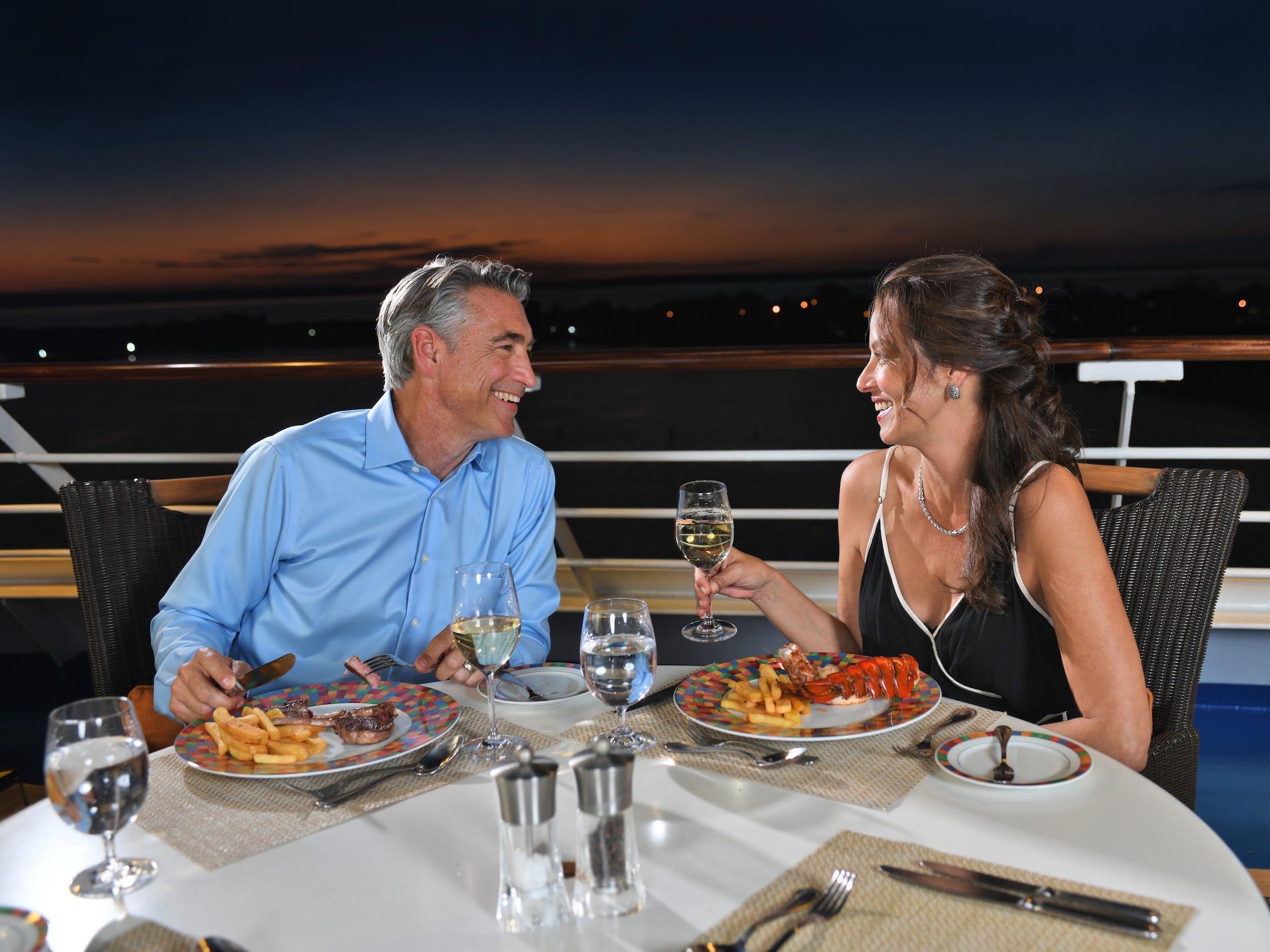 … the volcanoes of Kamchatka in Russia, the Singapore Botanic Garden, and Glacier Bay National Park in the US. 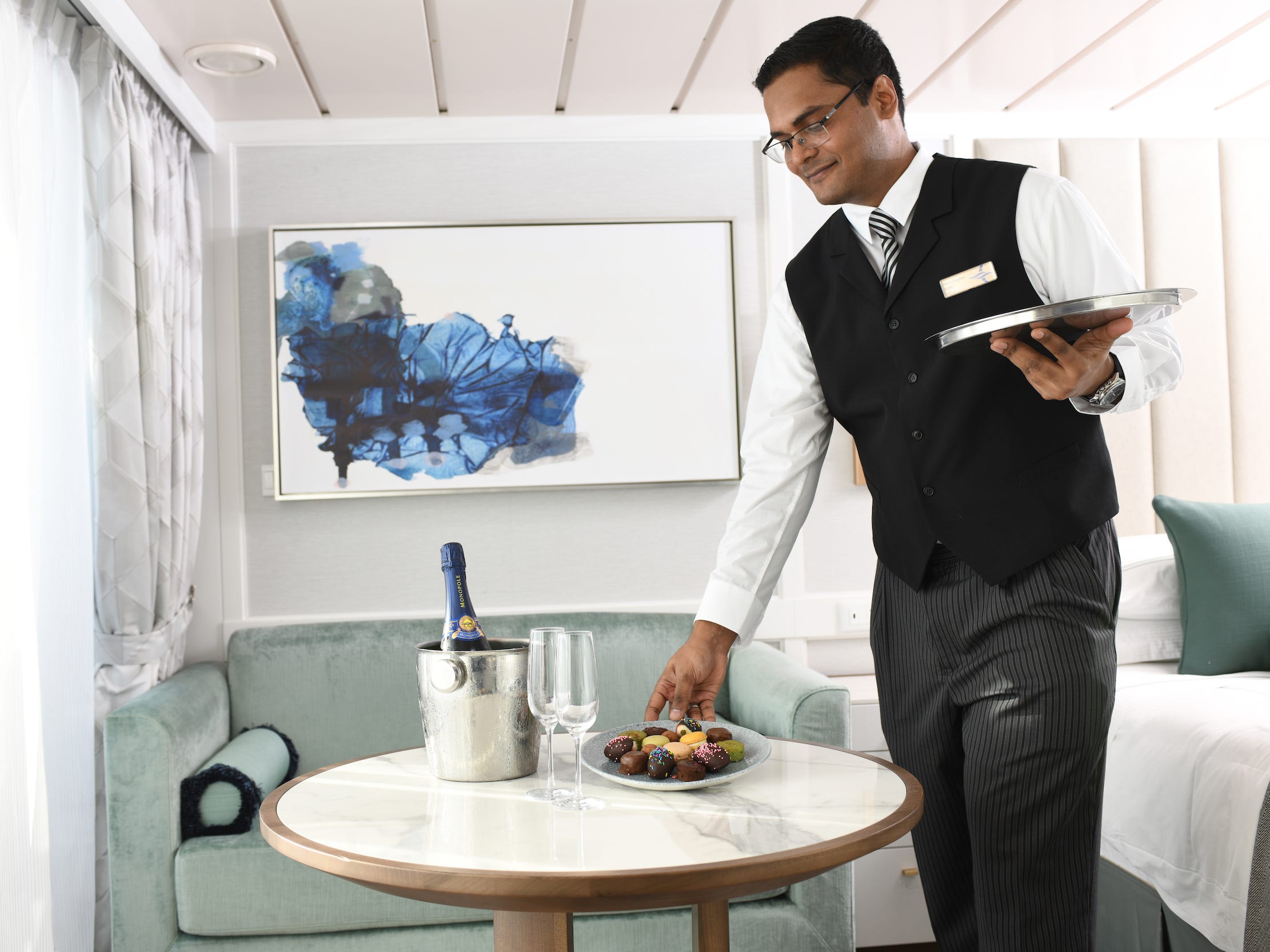 In total, the cruise will cross 24 time zones across four continents. 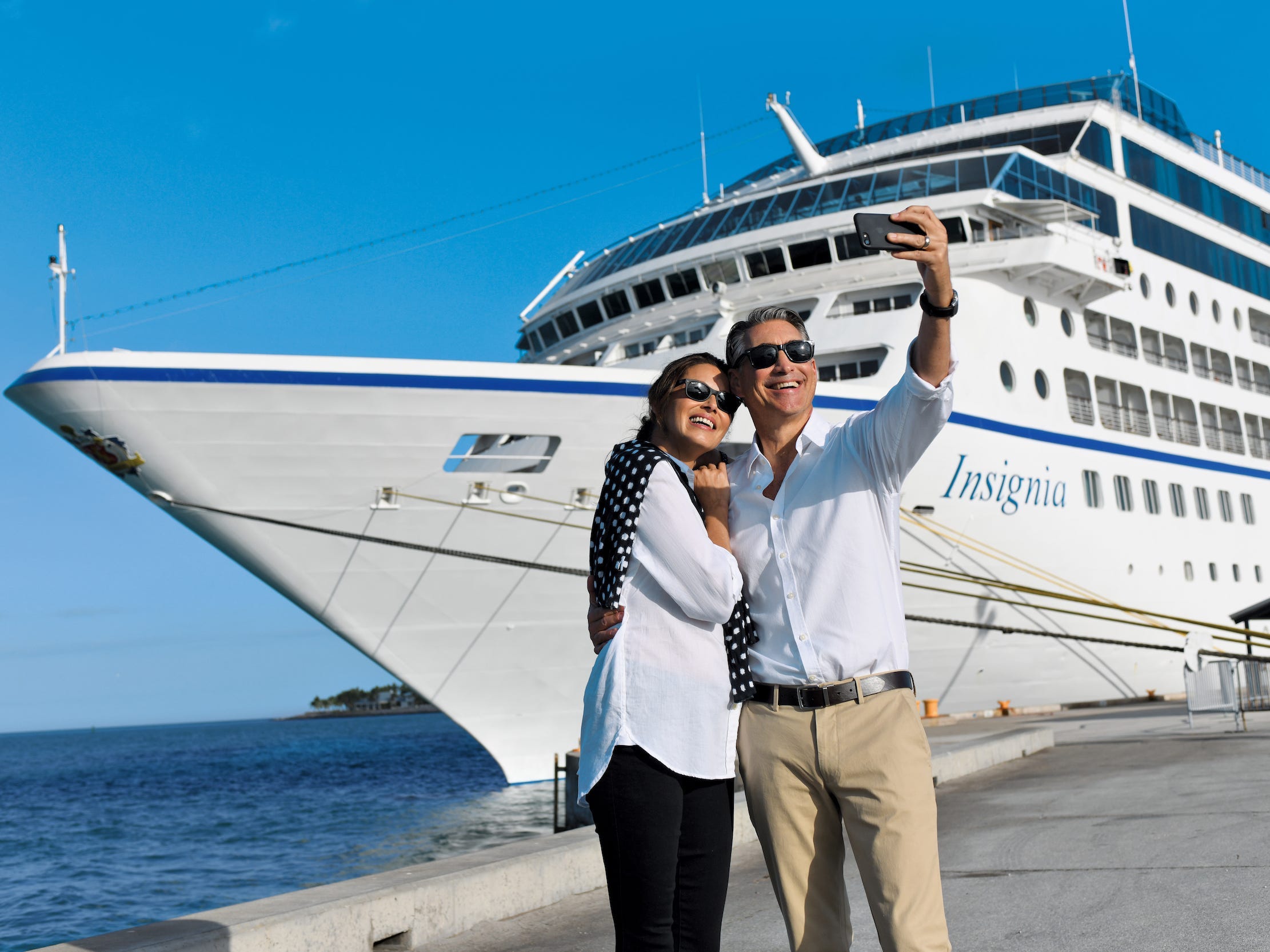 Guests will be spending their 180 days at sea on Oceania’s “Insignia” ship. 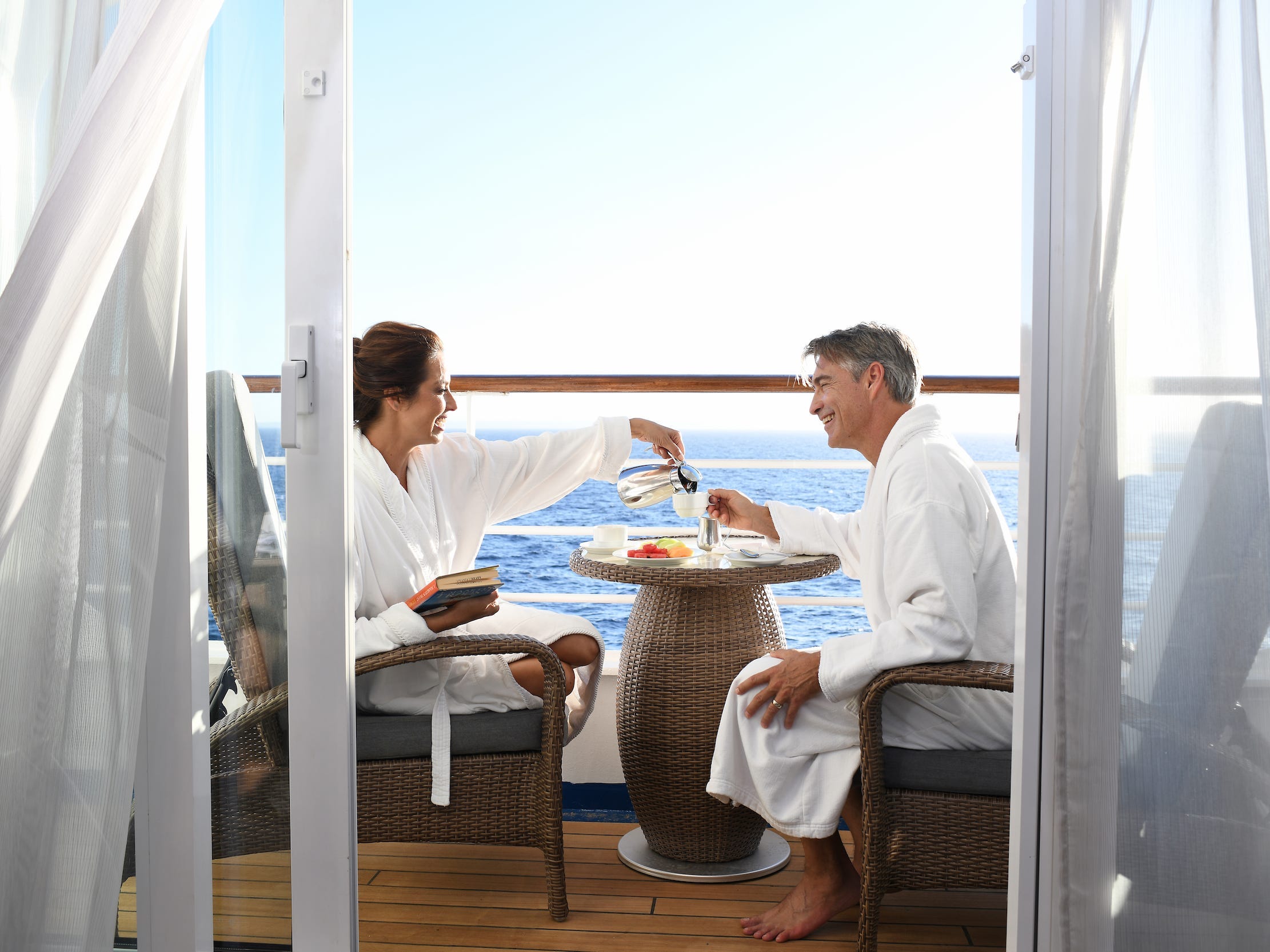 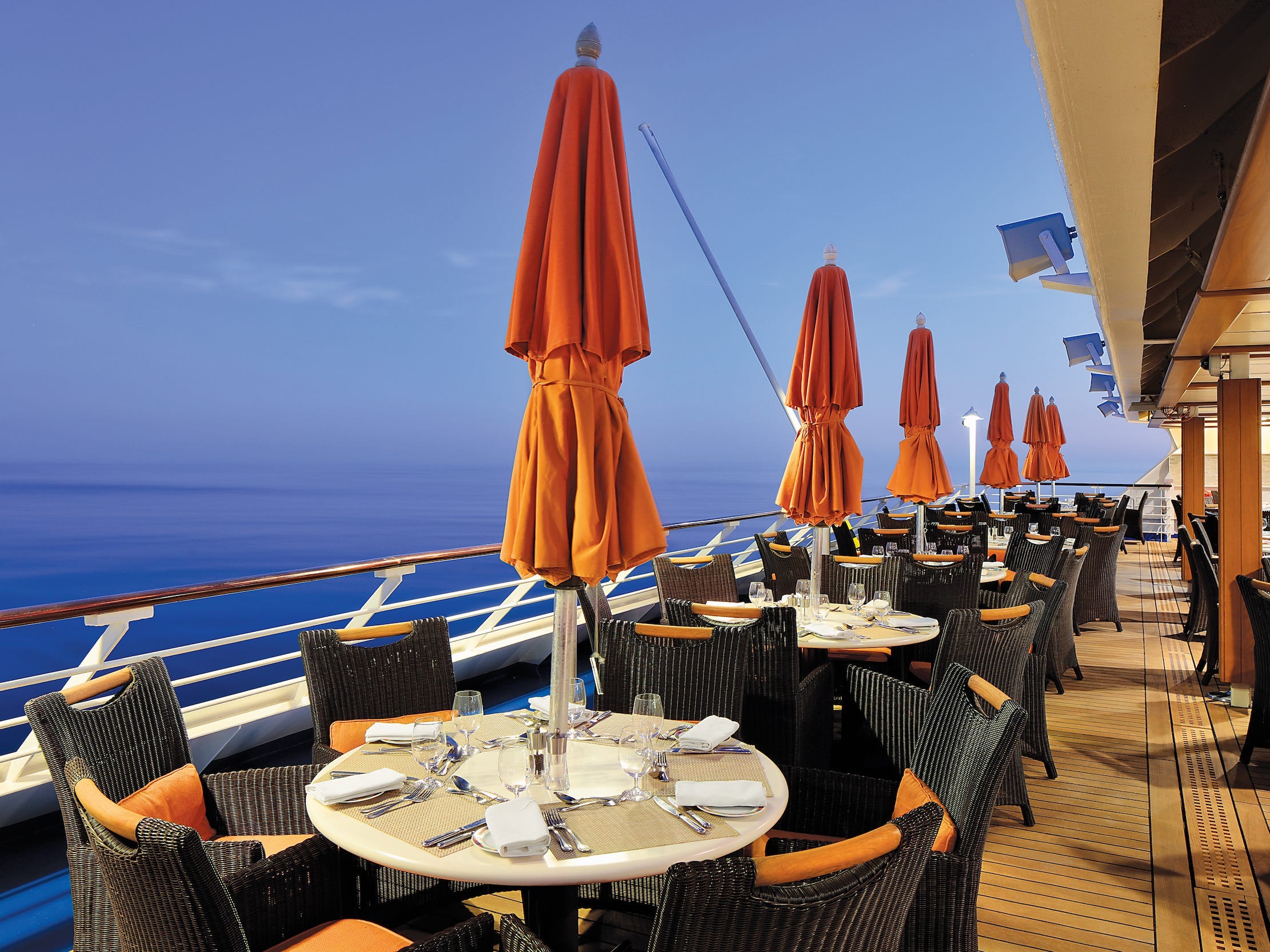 … accommodating a total of 684 guests. 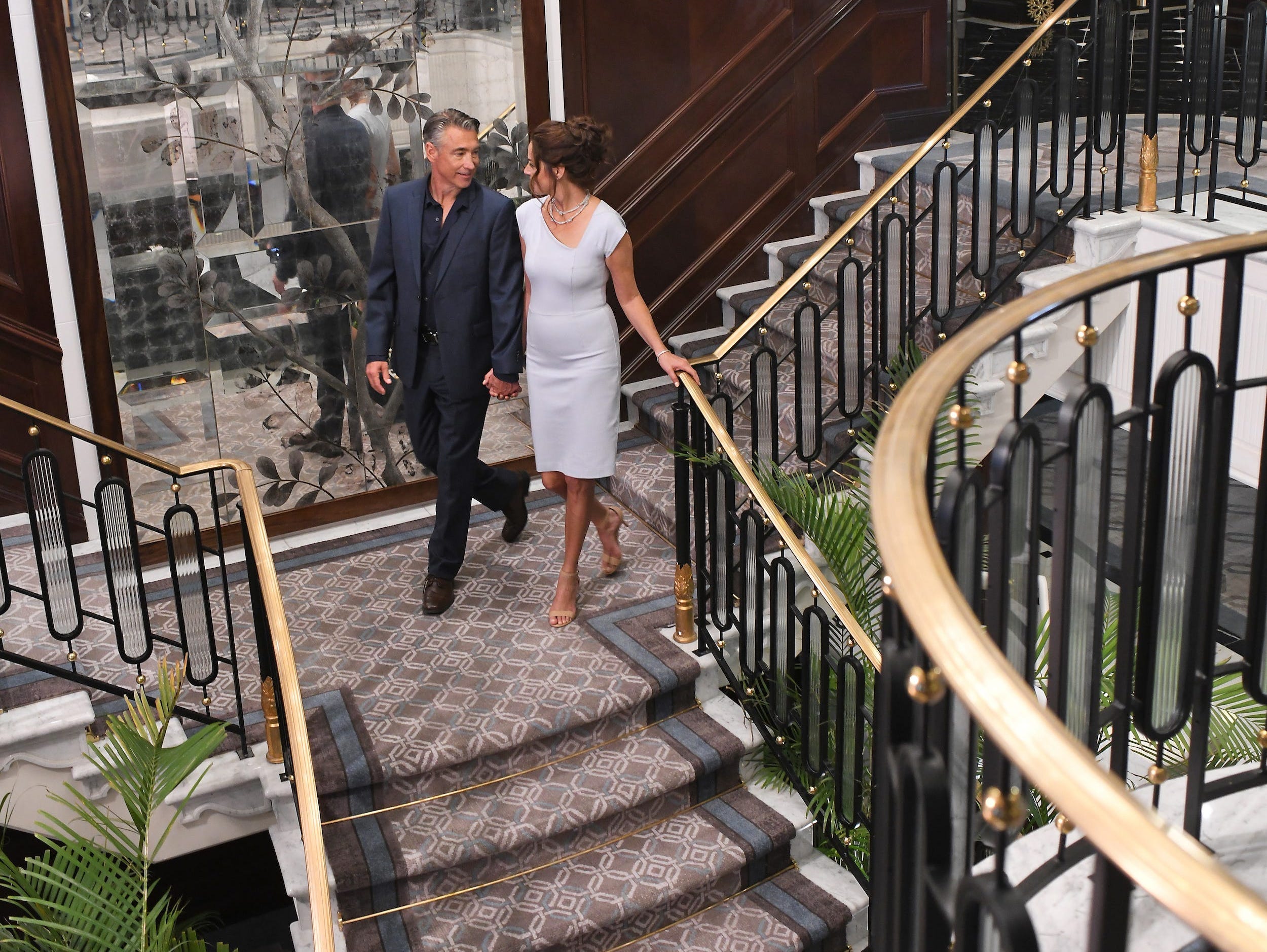 And what would be a global cruise without cuisine inspired by the worldwide destinations? 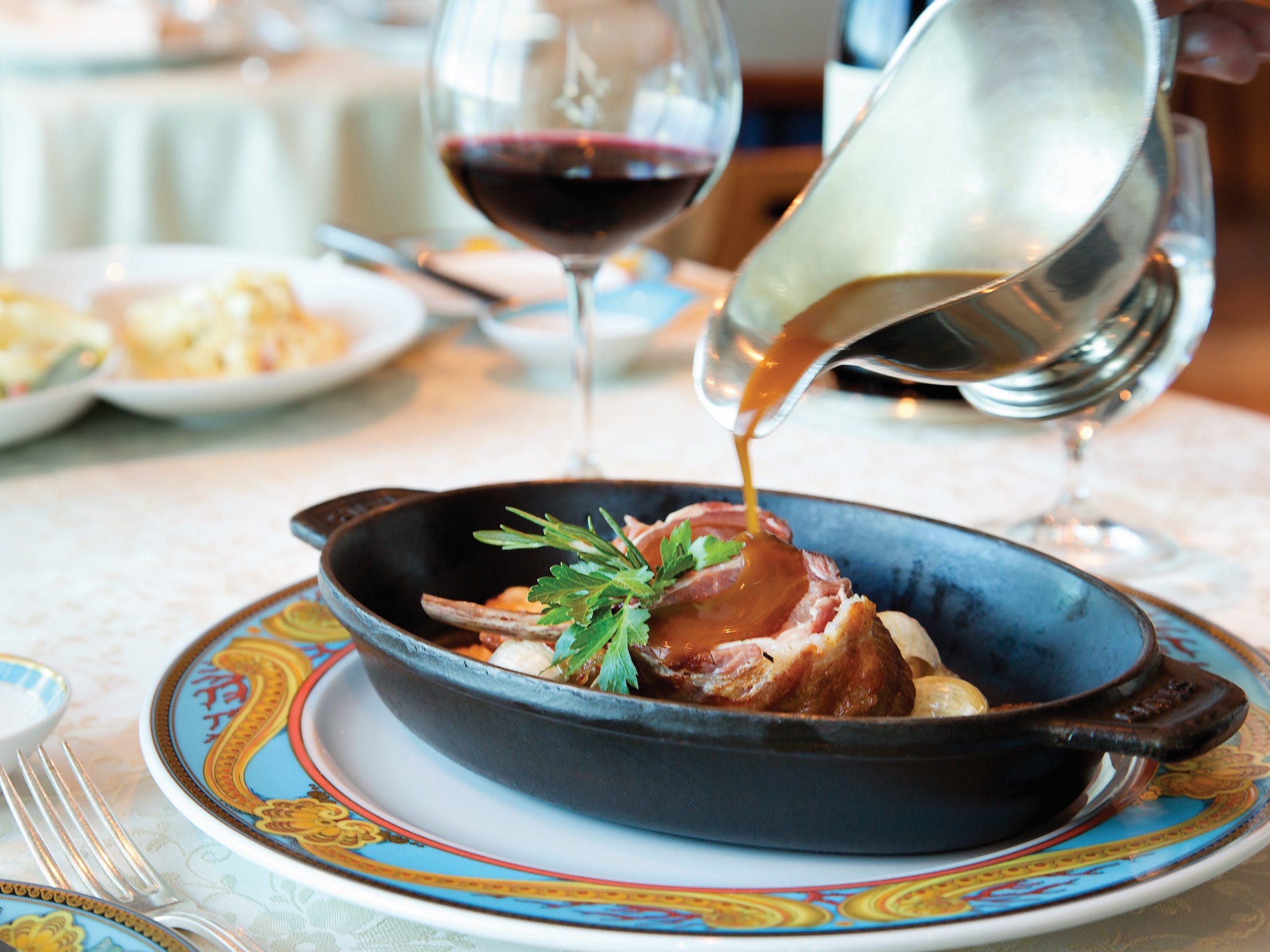 Oceania CruisesFood from the Toscana on the Insignia.

There’s even plant-based options for the vegetarian and vegan cruisers. 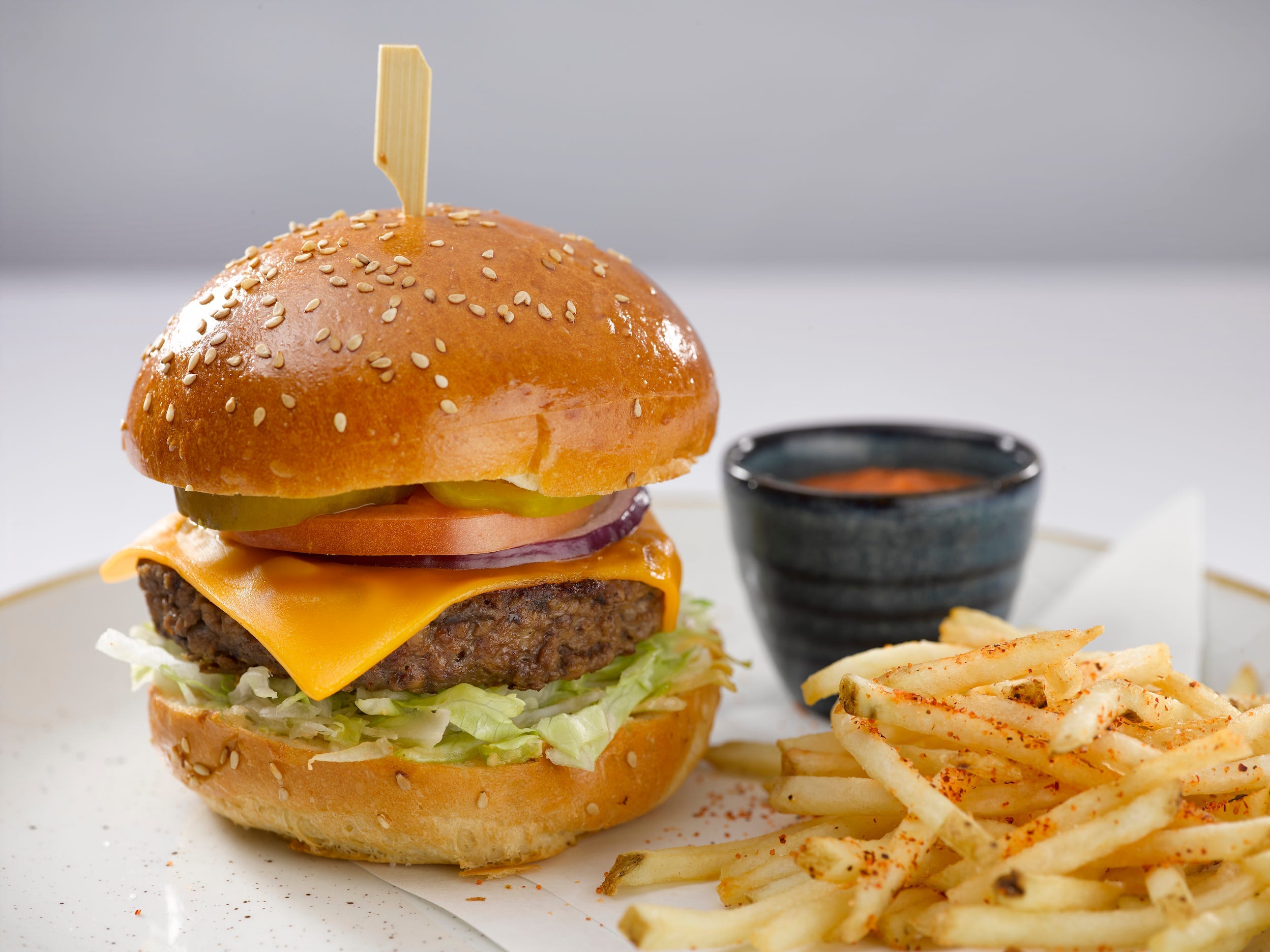 Spending half of the year on a ship may seem like a lot, but the Insignia has a variety of options to keep you entertained while you’re out at sea … 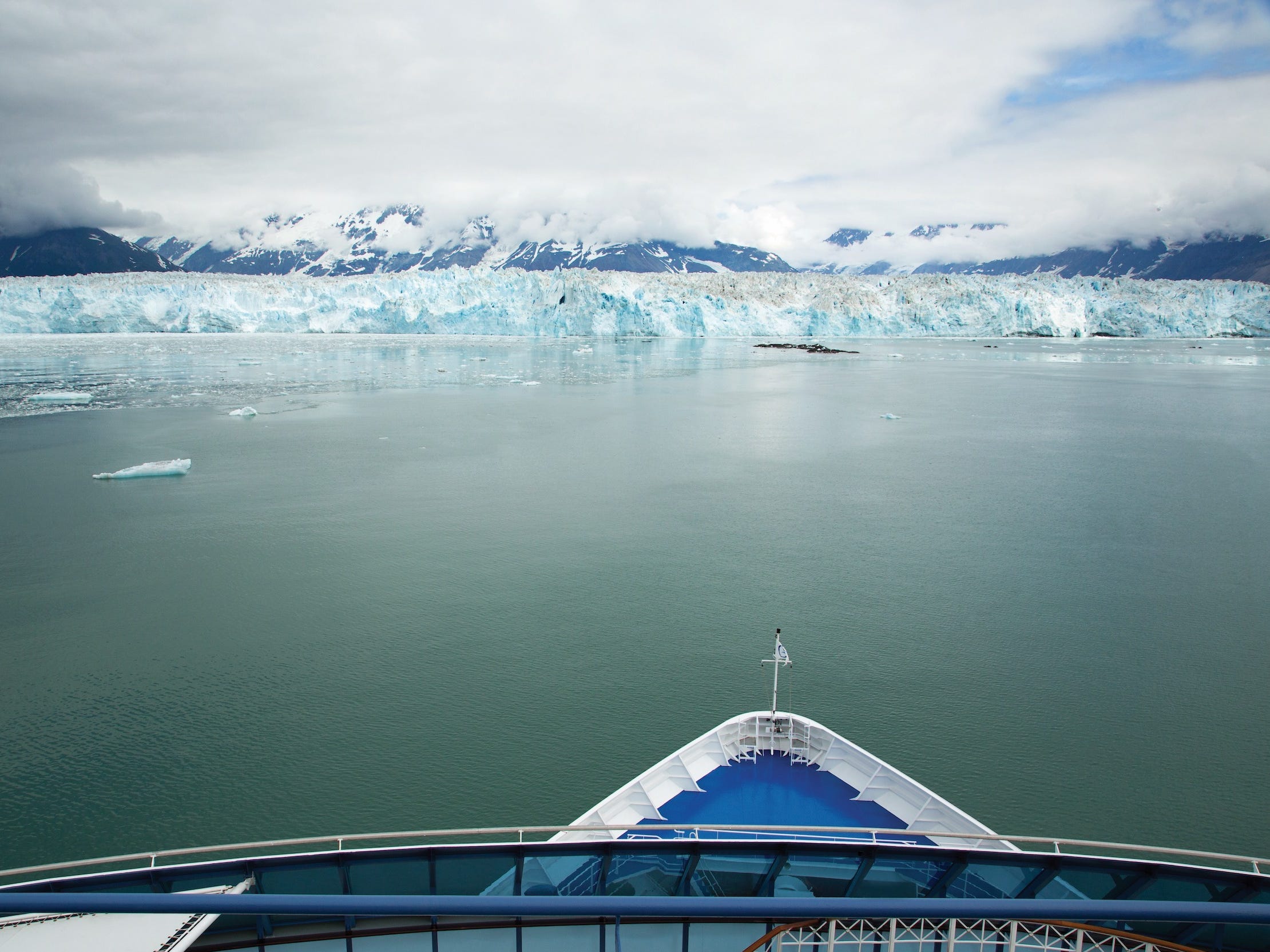 … including a spa, gym, art area, putting green, and casino. 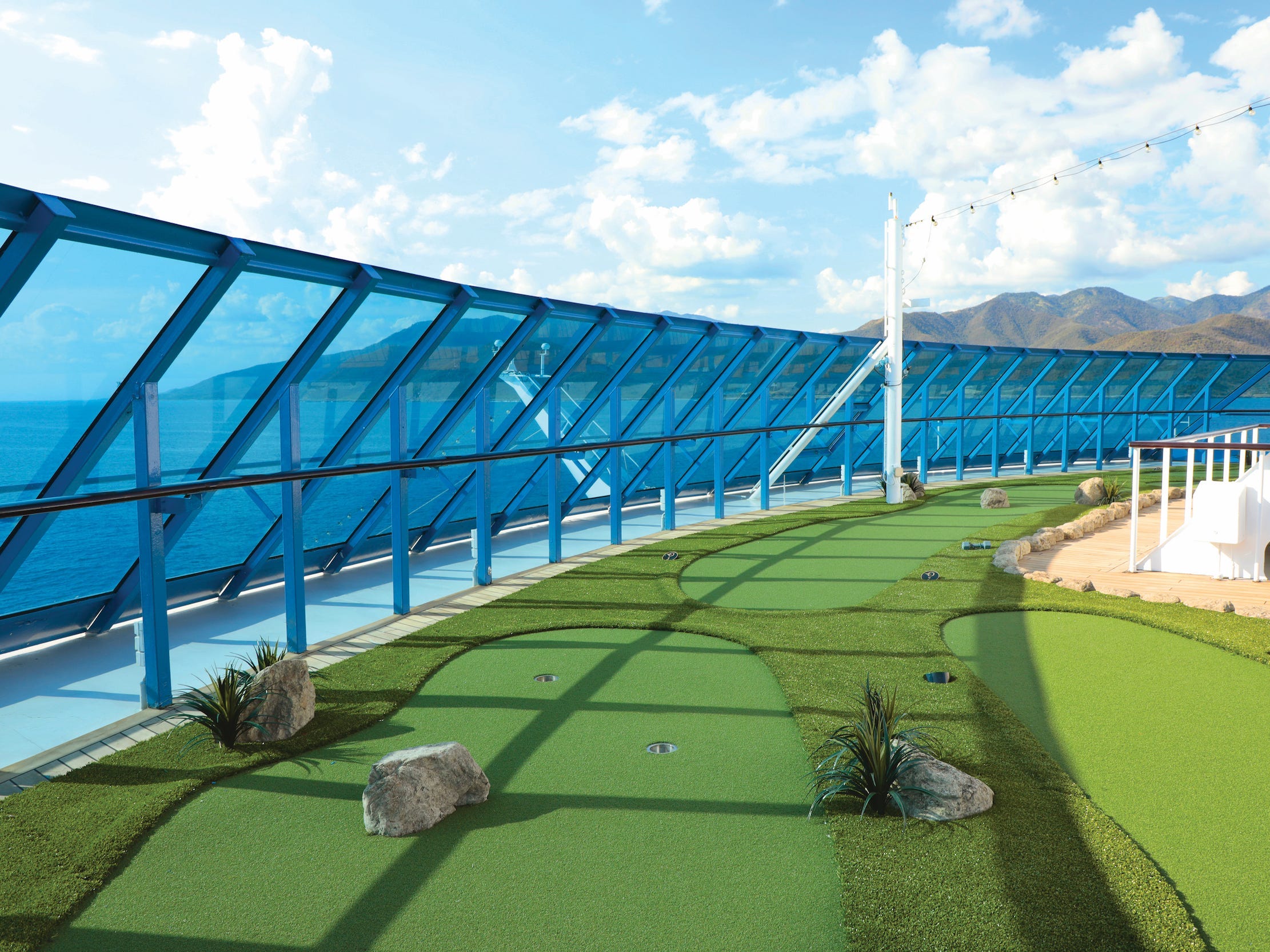 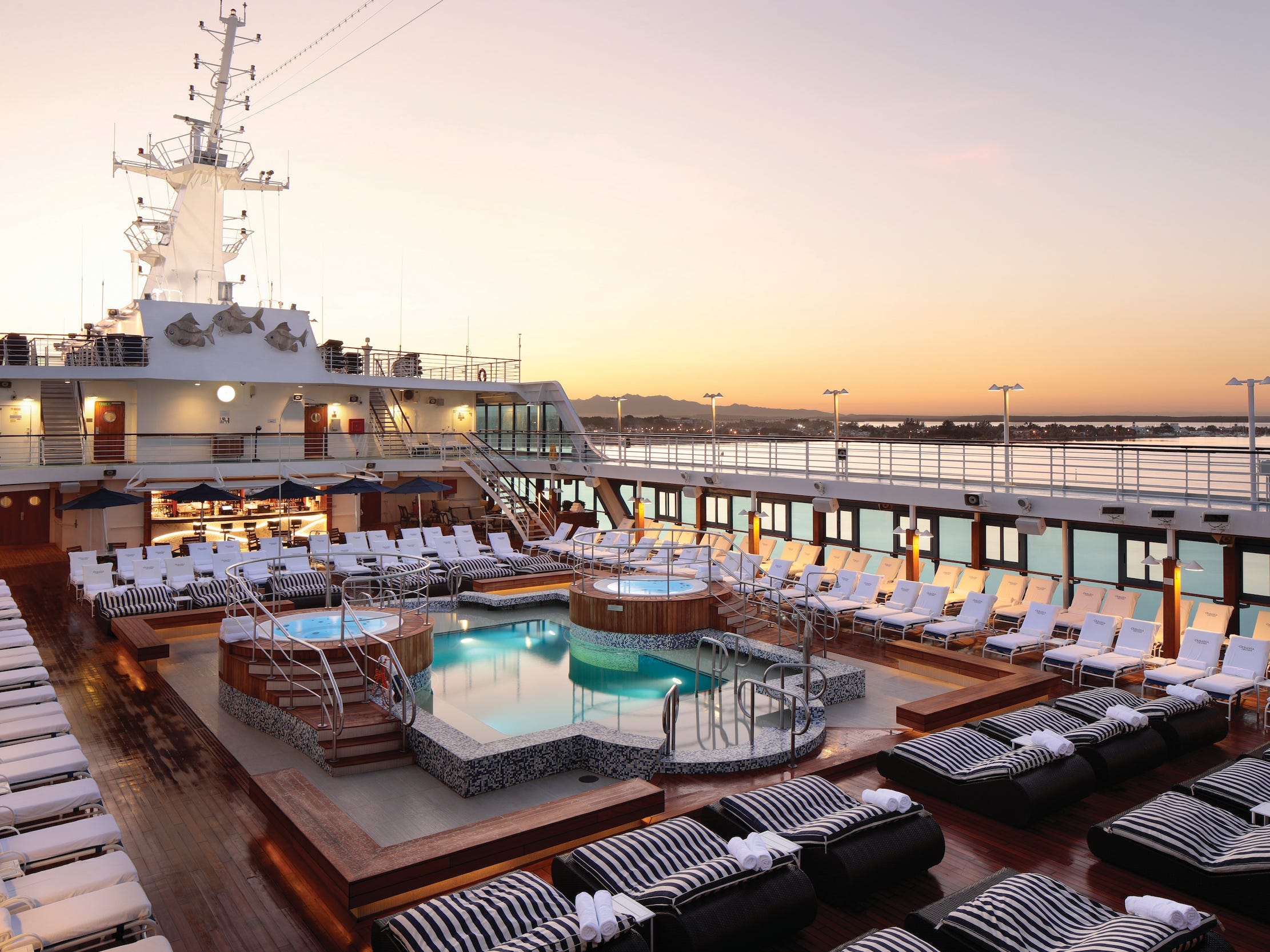 Prices for the 180-day journey started at $US41,600 for a stay in the inside stateroom. 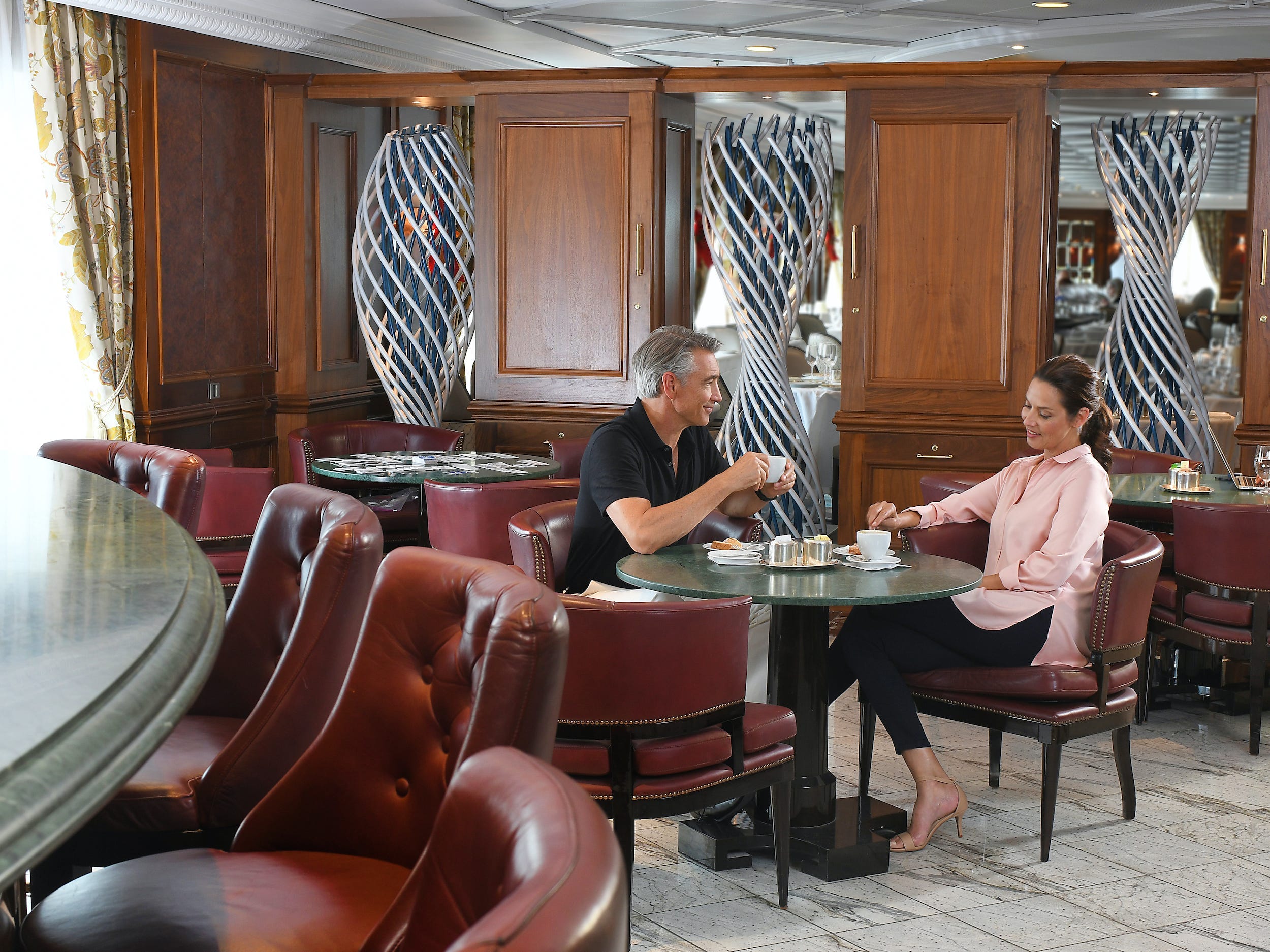 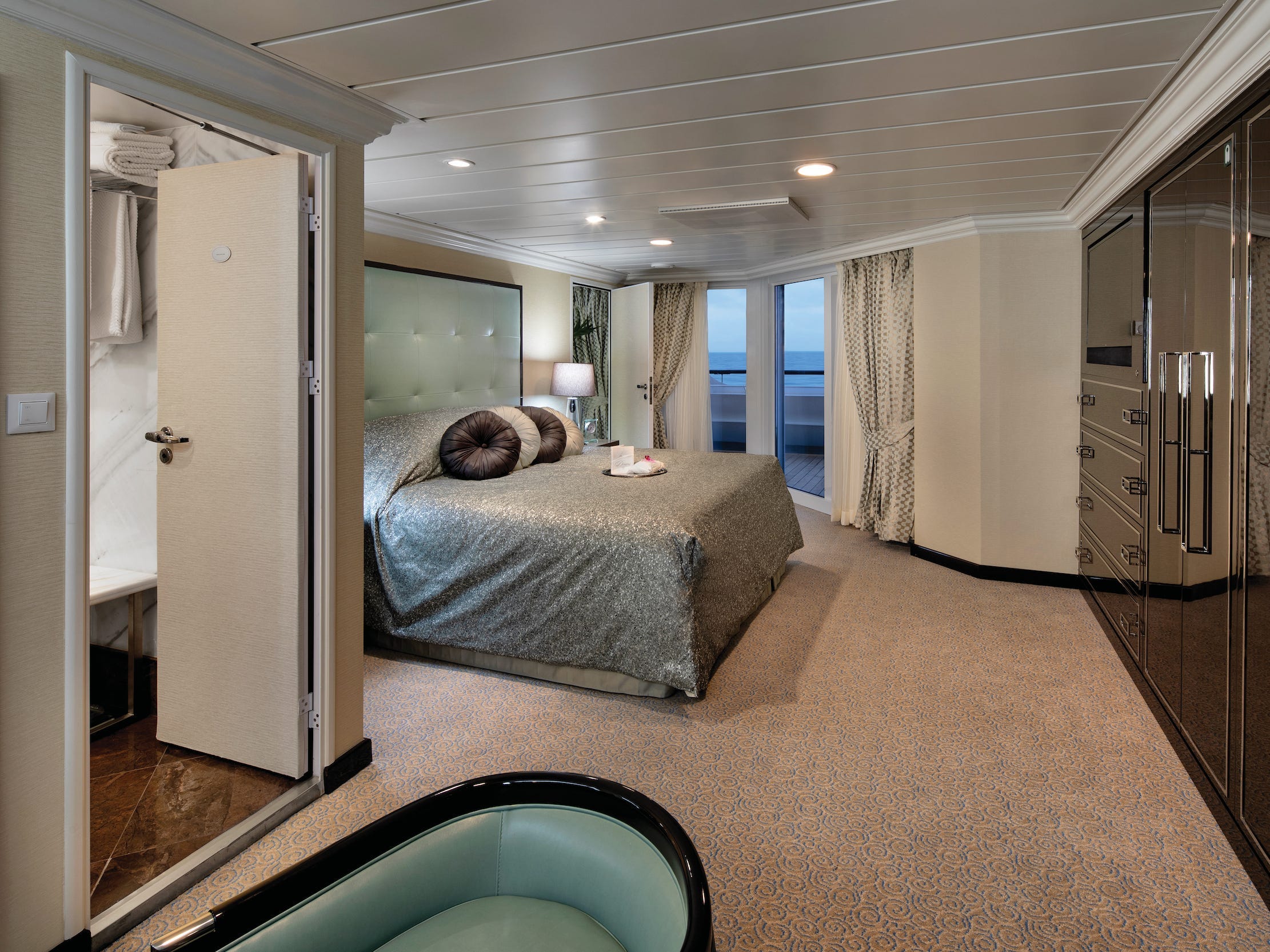 These prices can go up even further for those looking to cruise over 180 days. 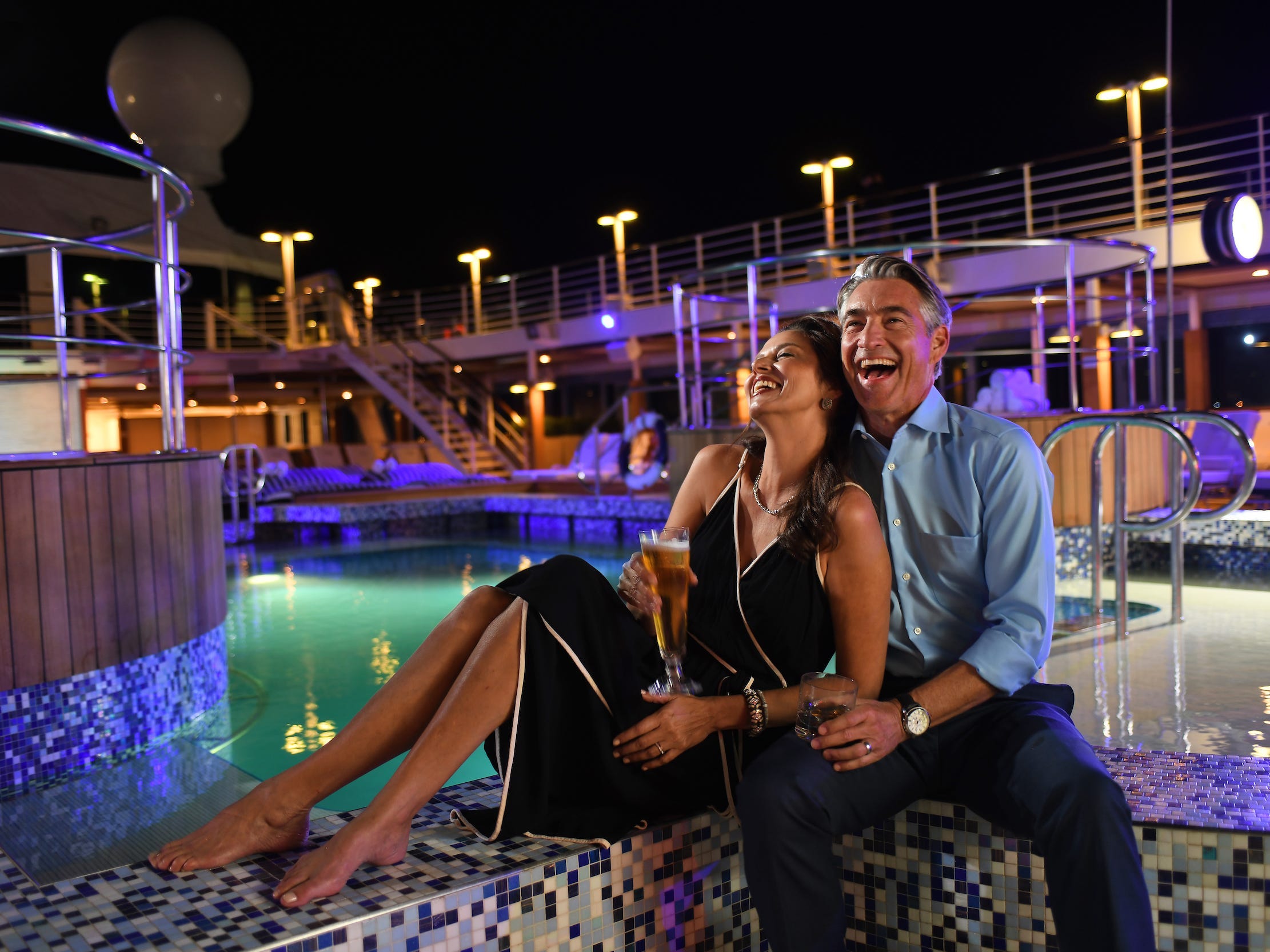 The inside stateroom sits at 160 square-feet, while the owner’s suite spans almost 1,000 square-feet. 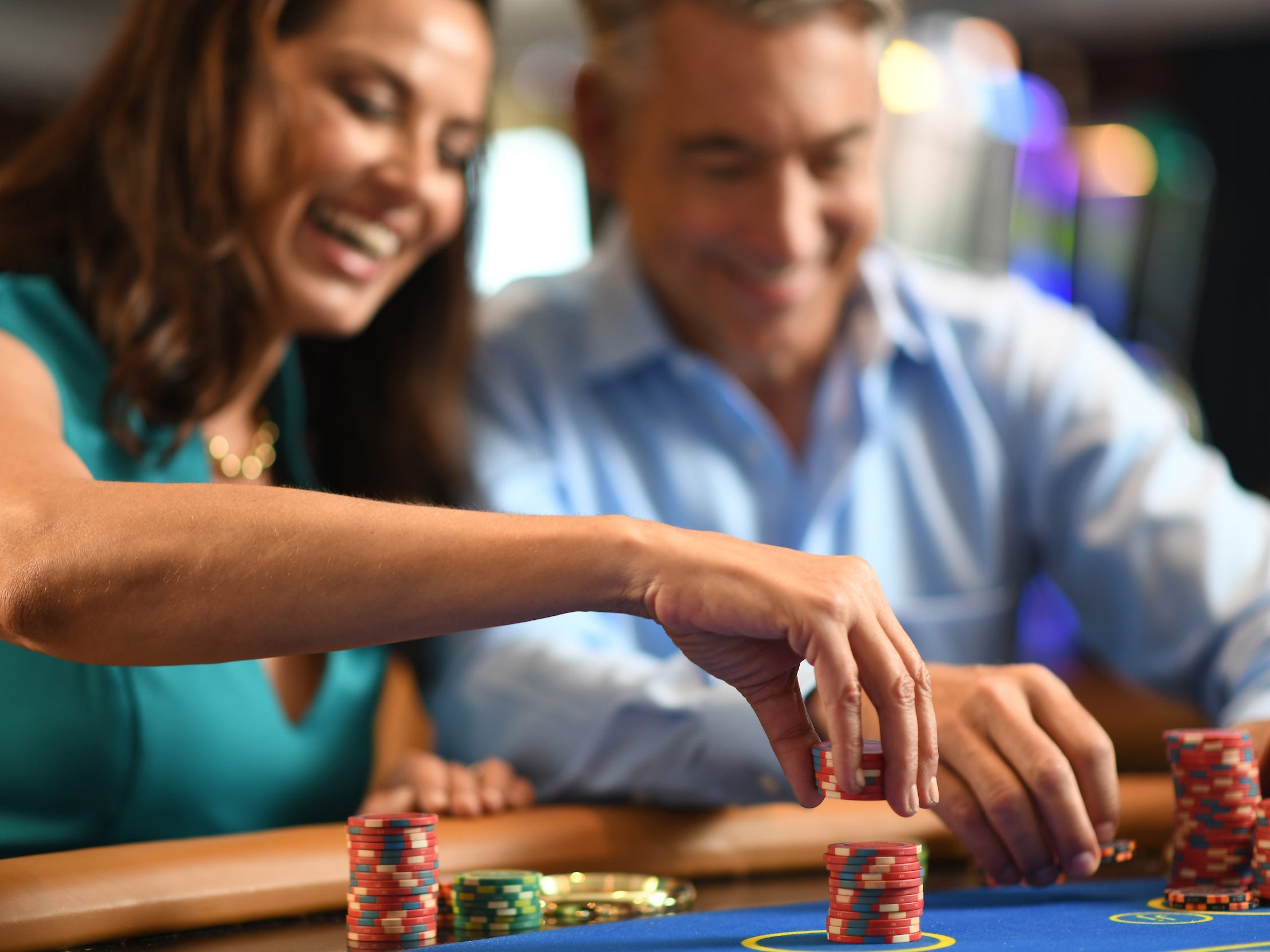 Oceania CruisesThe casino on the Insignia.

“The response to our epic 2023 around the world voyage clearly illustrates the enthusiasm that experienced travellers have for immersive and memorable travel experiences,” Binder said in a statement. 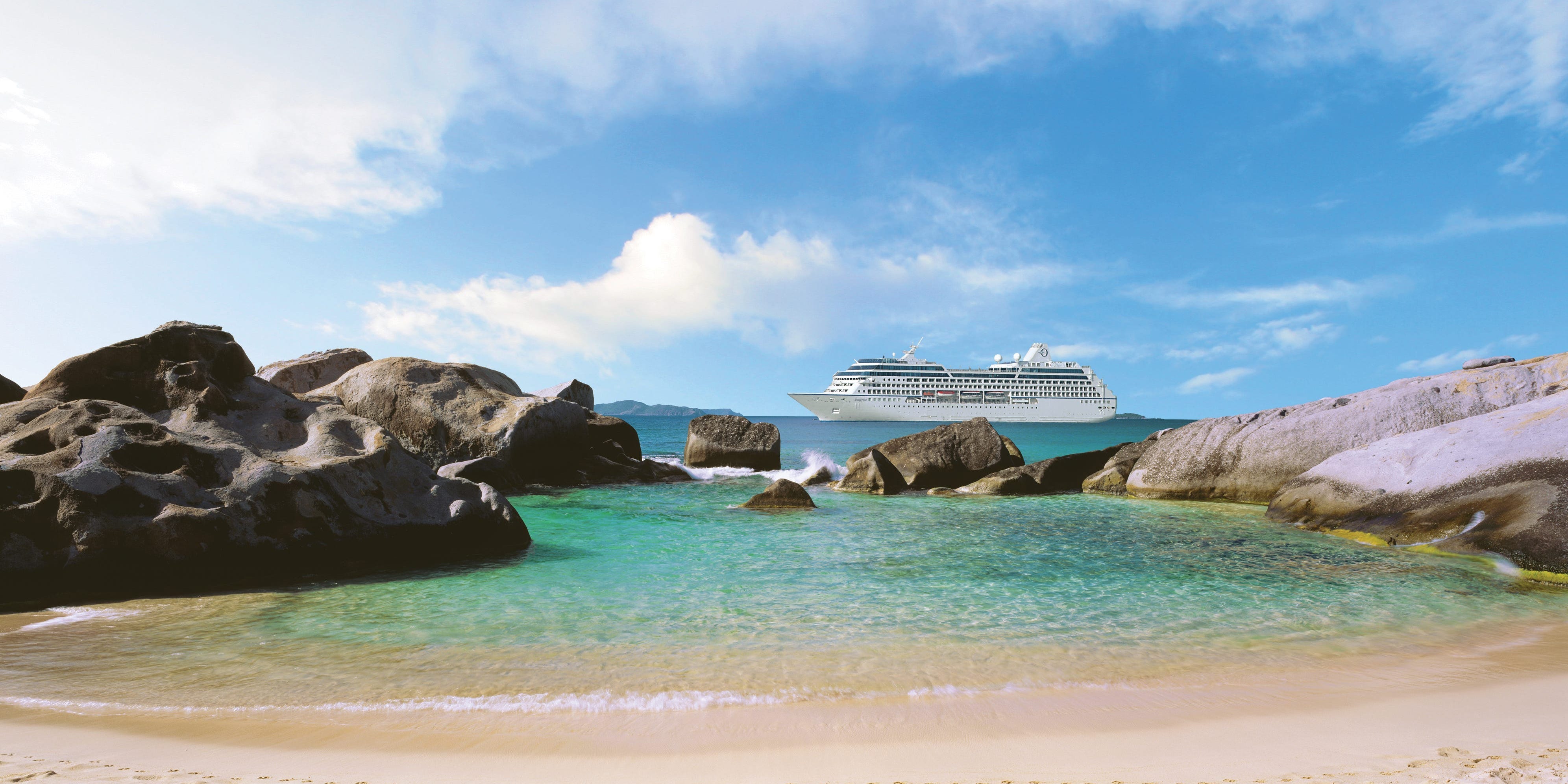 Oceania CruisesThe Insignia in the Caribbean.