President Obama will have to file a report in July on his fund-raising efforts for the second quarter of this year.  The numbers are likely to be anemic, so his campaign operatives have decided to downplay the story by providing a pre-alibi for the results. What might that pre-alibi be?  Here you go: The president isn’t focused on his own re-election campaign operation, he’s focused on helping the Democratic National Committee first.

This is the kind of statement that would normally produce howls of derisive laughter from the national political press corps.  Who in the world believes that the president would put the Democratic National Committee ahead of his daughter’s homework, much less his re-election campaign? No one.

But the pre-alibi gets a fairly straightforward hearing in today’s National Journal:

President Obama’s reelection campaign will bring in a “moderate” amount of money when it reports its fundraising total to the Federal Election Commission in July, a senior campaign adviser said.

The adviser, who spoke on the condition of anonymity, said that campaign officials have decided to devote the bulk of their early efforts to fortifying the Democratic National Committee rather than the president’s own reelection campaign, anticipating that DNC will need to spend the money earlier. This decision, they said, accounts for the lower total.

Obama advisers anticipate that the president’s campaign will face questions about whether it is on track to meet internal fundraising targets, which have not been disclosed. Inevitably, Obama’s take will be compared with Republican Mitt Romney’s because Romney is the closest thing the GOP field has to a front-runner. On Monday alone, Romney’s Nevada call-a-thon took in more than $10 million.

President Obama raised nearly $750 million when he ran for president in 2008.  He set the gold-standard during that campaign for political fund-raising.  The fact that he is “on track” to raise a “moderate” amount of money during the second quarter of 2011 for his re-election campaign is yet another indication that he can be beat next year.  In Wall Street jargon, it’s a big miss. 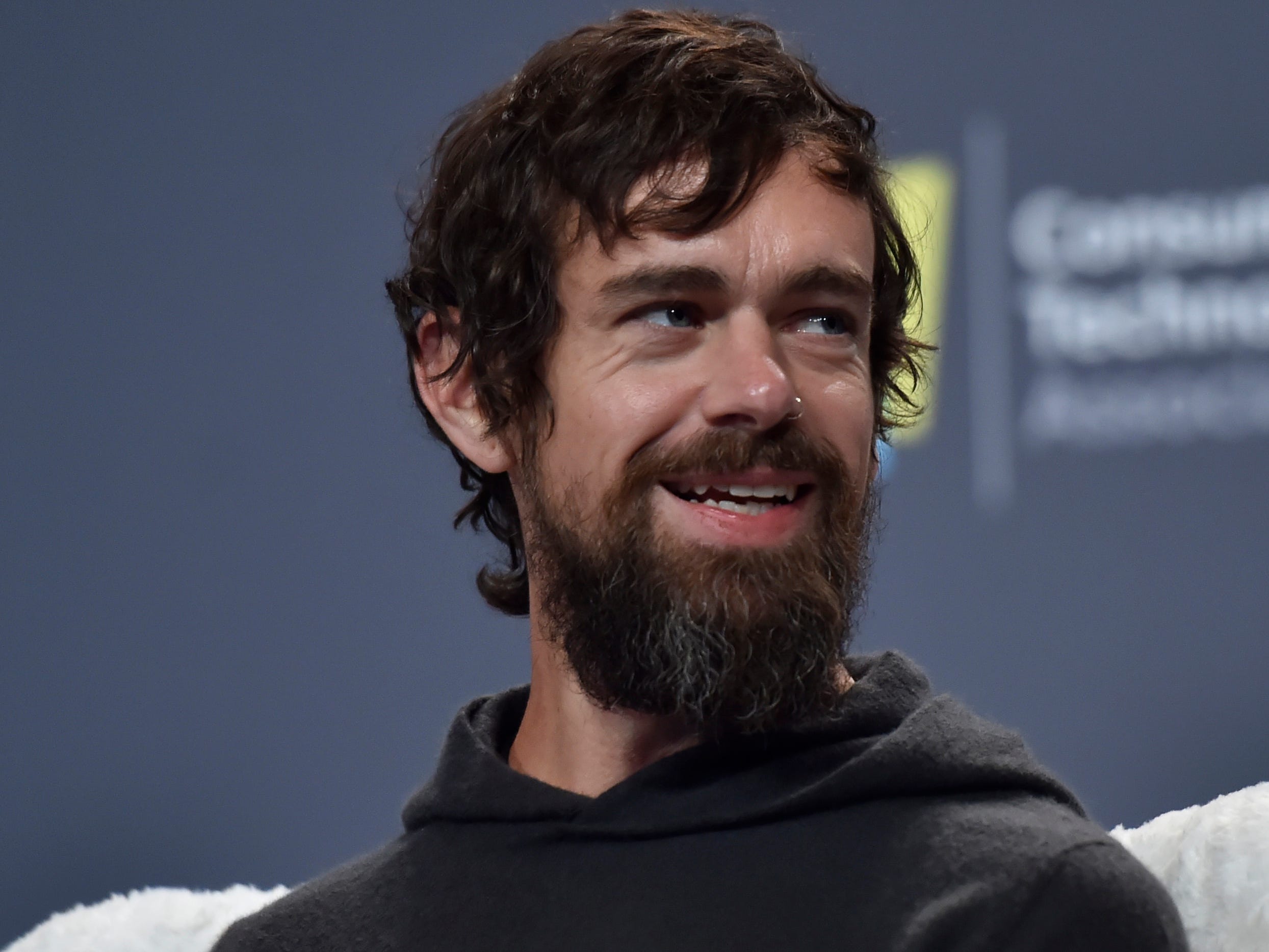 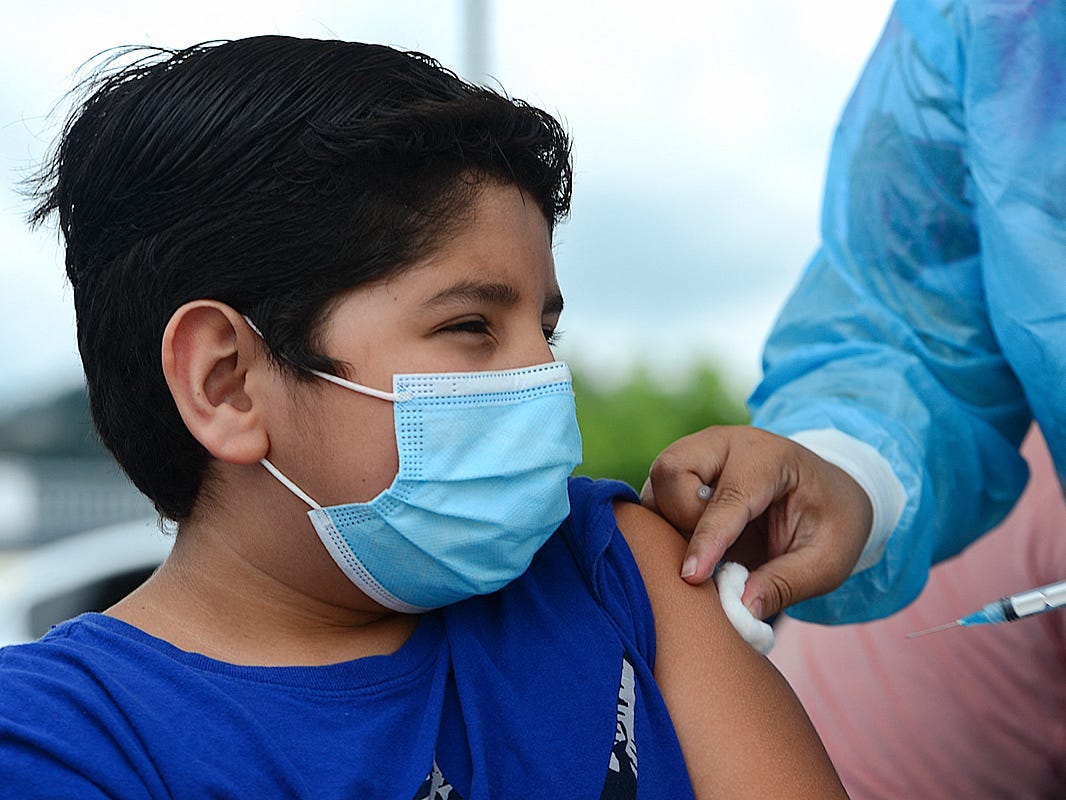 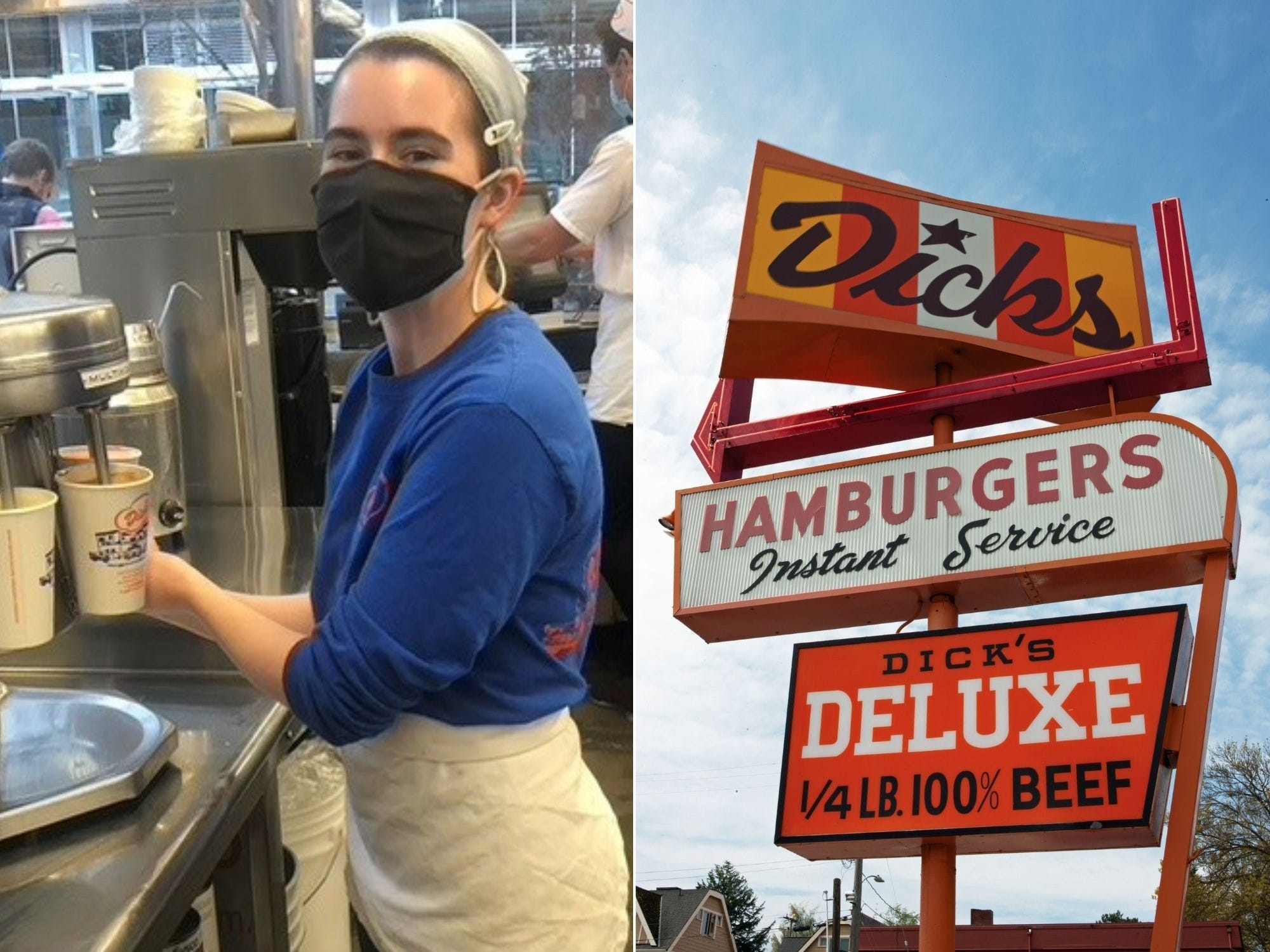 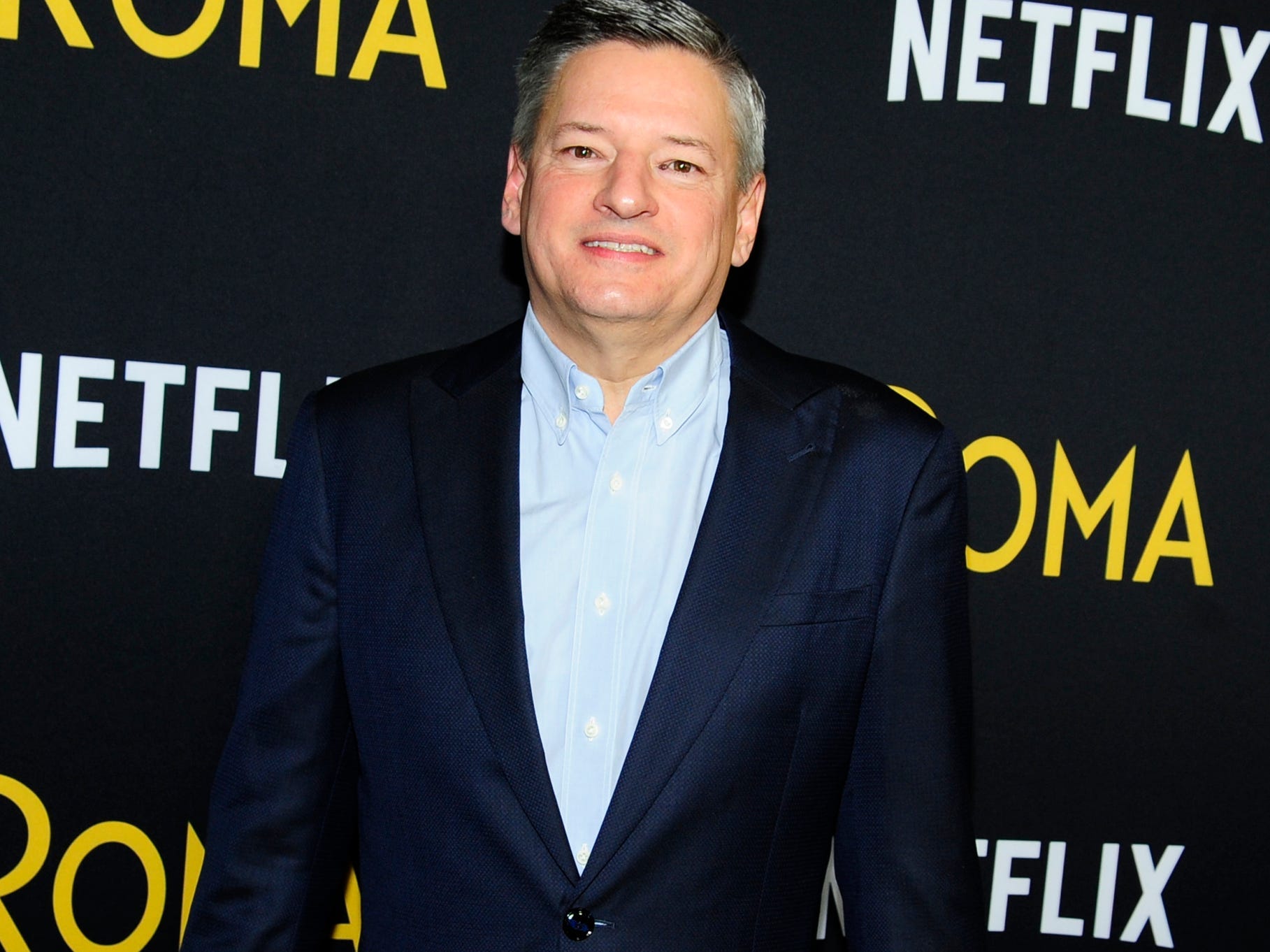