Barack Obama has privately voiced concerns that Joe Biden could 'f--- things up,' according to a report 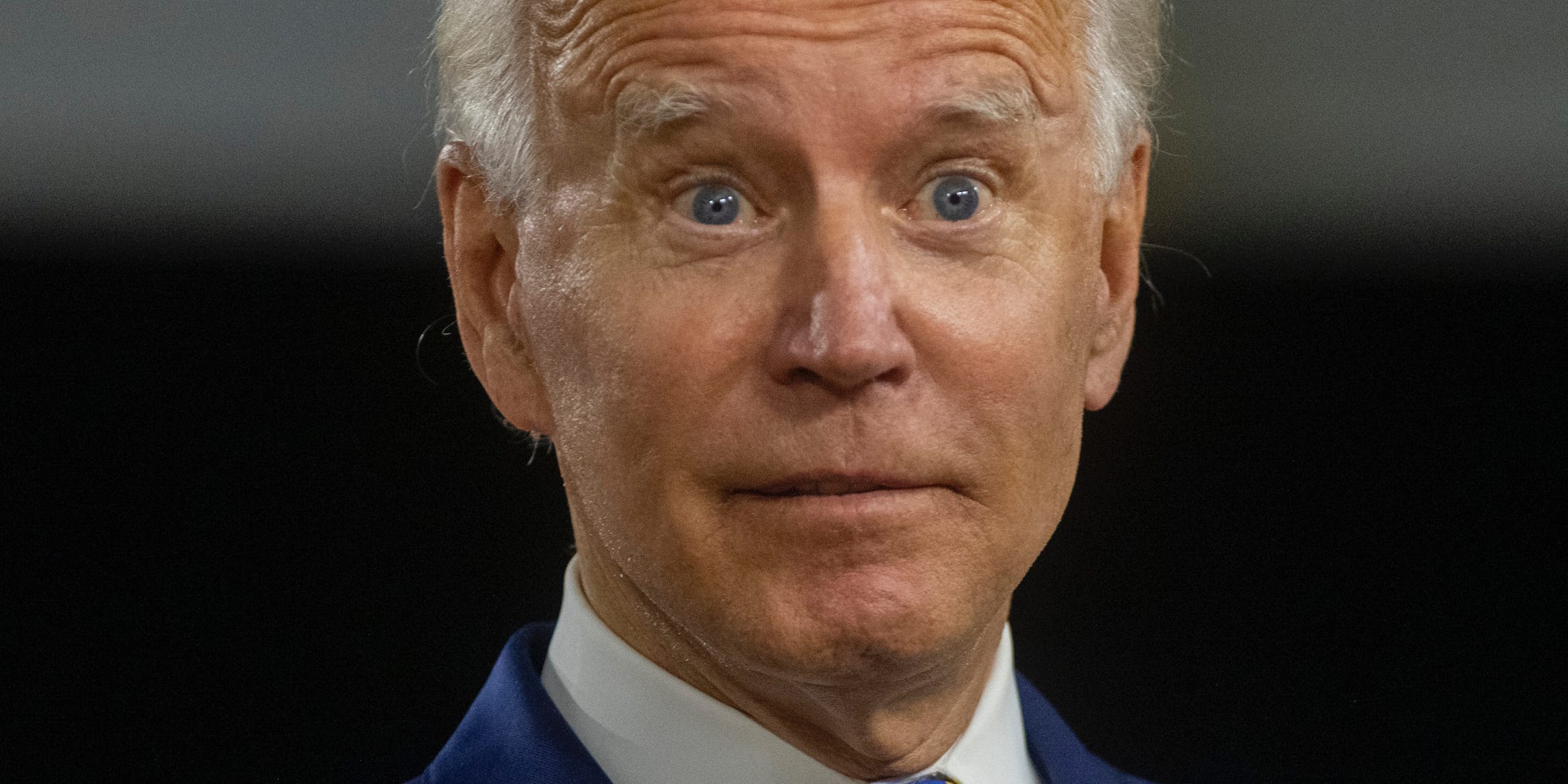 Barack Obama has privately voiced doubts about the ability of Joe Biden, his former vice president, to beat President Donald Trump in the 2020 election, according to a new Politico report.

The report says Obama told an unnamed Democrat during the 2020 primary campaign, in which he declined to endorse any candidate: “Don’t underestimate Joe’s ability to f— things up.”

Obama has now backed Biden in Democrats’ race against Trump but is said to be concerned privately that Biden does not have an intimate connection with the electorate.

“And you know who really doesn’t have it? Joe Biden,” Obama told another Democratic candidate during the party’s primary, according to Politico, suggesting Biden lacked an intimate bond with the Iowa electorate. Politico said there had been lingering tensions between the Biden and Obama camps over the former president’s level of support for Biden’s White House aspirations dating back to 2016, when Obama backed Hillary Clinton, his former secretary of state.

In this year’s race, Obama did not endorse Biden until Biden had already seemed to lock up the party’s nomination following momentum that began with his decisive win in South Carolina.

Biden “did feel that he needed to go out and earn it himself, as opposed to having people see it as an extension of a third Obama term or having it be any kind of referendum directly on Obama,” said Anita Dunn, a Biden adviser, in comments reported by the Daily Mail.

Obama’s support this year for Biden’s presidential run was markedly qualified. As the Daily Mail noted, he said earlier this year: “I believe Joe has all of the qualities we need in a president right now … and I know he will surround himself with good people.”

It contrasted with Obama’s endorsement of Hillary Clinton in 2016, when he said: “I don’t think there’s ever been someone so qualified to hold this office.”