President Obama held an unplanned newser today, to say that the White House and Republicans were “closer than ever” on a budget agreement and to warn that “it would be inexcusable for us” to fail “simply because of politics.“Immediately thereafter, House Speaker John Boehner held his own mini-press conference to say that deeper cuts were necessary to get a budget deal done.

The net result is that Speaker Boehner will meet with Senate Majority Leader Harry Reid (D-NV) this afternoon (at 4pm eastern time) to see if they can hash out a deal.

If they can’t, President Obama said that he will call them back to the White House tomorrow to get a deal done.  And if that doesn’t work, he’ll call them back on Thursday and Friday and Saturday and etc. until a deal is done.

The net effect of this piece of Beltway Kabuki is that Dad is going to let the children try to work it out.  If they can’t, he’ll intervene to do what’s best. 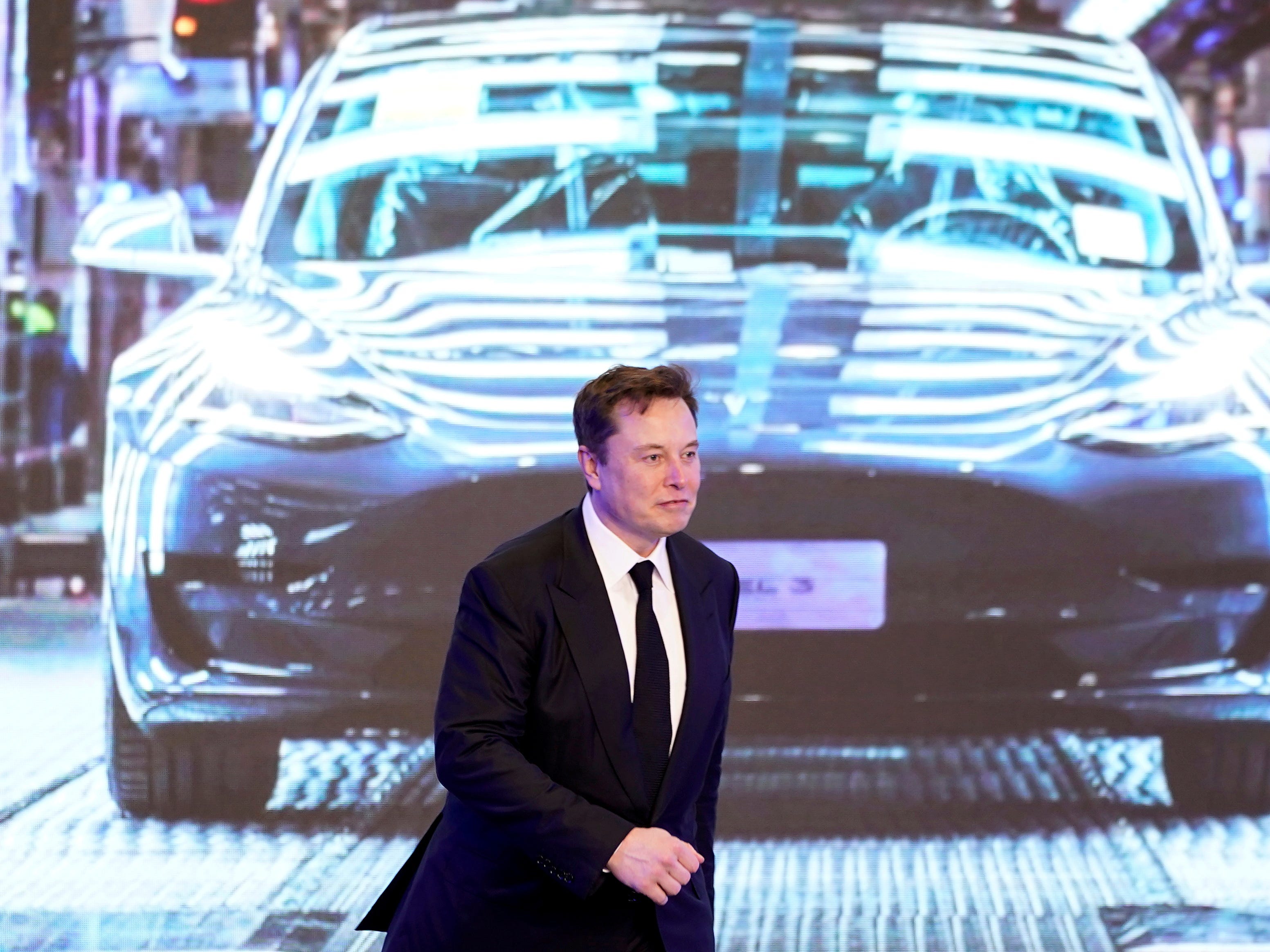