Obama still lists Michael Jordan as the 'GOAT,' but says LeBron James has a path to becoming No. 1 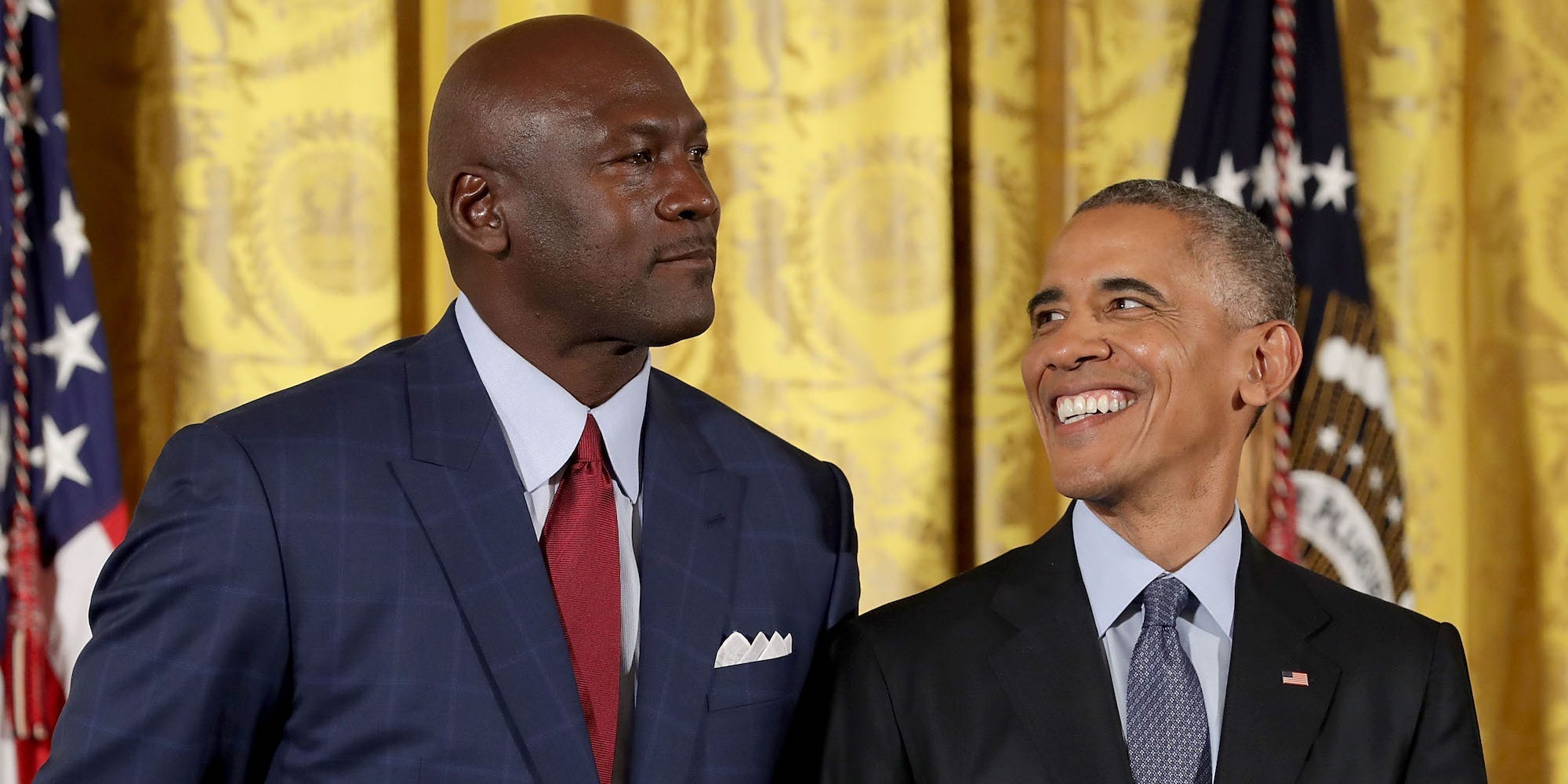 While speaking to Complex, Obama called James a “freak,” saying James’ longevity could help him become the greatest of all-time by the time his career is over.

“LeBron is making strides in the ‘G.O.A.T’ debate,” Obama said.

When asked if he didn’t think James was No. 1 yet, Obama said James’ legacy is still being defined.

“Not yet because, look, his career is not over yet. We don’t know how many more rings he might win.”

Obama said James is “indisputably” one of the two best players ever.

James, of course, might disagree with Obama’s assertion. James has said he views himself as the greatest player ever after helping the Cleveland Cavaliers overcome a 3-1 deficit in the 2016 Finals to beat the Golden State Warriors. 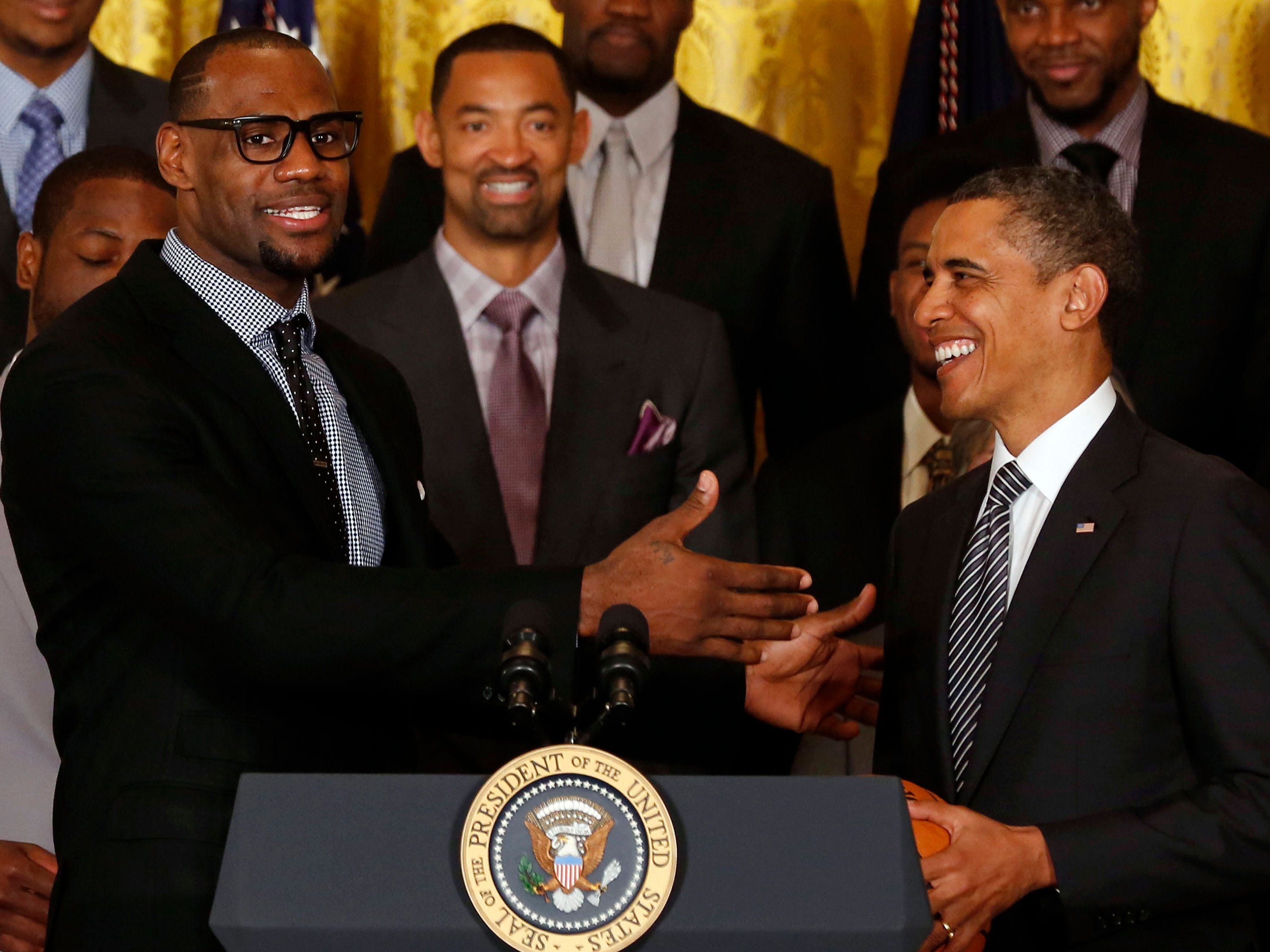 After leading the Los Angeles Lakers to the championship in 2020, James’ fourth, James said he wanted his “damn respect.” He later told reporters that he was fuelled by people doubting him in his 17th season, despite his lofty achievements throughout his career.

Days later, James posted on Instagram that critics will “make up another criteria that nobody else has ever had in the history of the game” for him to live up to.

Obama was a guest on James’ HBO show “The Shop” before the November 3 presidential election. Obama told Complex that he joked with James that James doesn’t appear to have lost a step on the court yet.

Obama, a Chicago Bulls fan, told Complex that Jordan “was a sight to behold” at his peak. He said he admitted to having a bias from growing up in Chicago and watching Jordan play.

“If at 40, [James] is still an All-Star and competing in this way, you have to factor that in,” Obama said, adding: “I’m not the final arbiter on all of this.”