A billionaire has been trying to sell his $79 million Versailles-inspired mansion for almost 7 years. Take a look inside the most expensive home on the market in NYC. Brown Harris StevensThe home was originally listed for $US114 million.

The most expensive home for sale in New York City is a 20,000-square-foot mansion with a panic room and a Versailles-inspired dining room.

Originally asking $US114 million in 2013, the opulent New York townhouse has been on and off the market with price chop after price chop. Now, it’s asking $US79 million.

Its billionaire owner, Vincent Viola, who owns the Florida Panthers, has been trying to offload the home for almost seven years.

In 2017, a buyer was in contract to buy the home from Viola for $US80 million, The Real Deal reported. But the deal fell through, so the house went up for rent for $US175,000 a month before being relisted for $US88 million.

Here’s what the Manhattan mansion, now asking $US79 million, looks like inside.

A townhouse on Manhattan’s Upper East Side that belongs to billionaire Vincent Viola is the most expensive home publicly listed for sale in New York City. In January, it was relisted for $US79 million after a $US9 million price cut, Mansion Global reported.

The six-bedroom on the Upper East Side is 40 feet wide and “totally renovated,” according to the listing agent, Paula DelNunzio of Brown Harris Stevens.

Four windows span both the front and the rear facades, “providing remarkable light at all times,” according to the listing.

Last fall, a $US98 million penthouse on Madison Avenue held the title of most expensive home for sale in the city, but its price has since been slashed to $US72 million.

The $US79 million townhouse is half a block from Central Park. 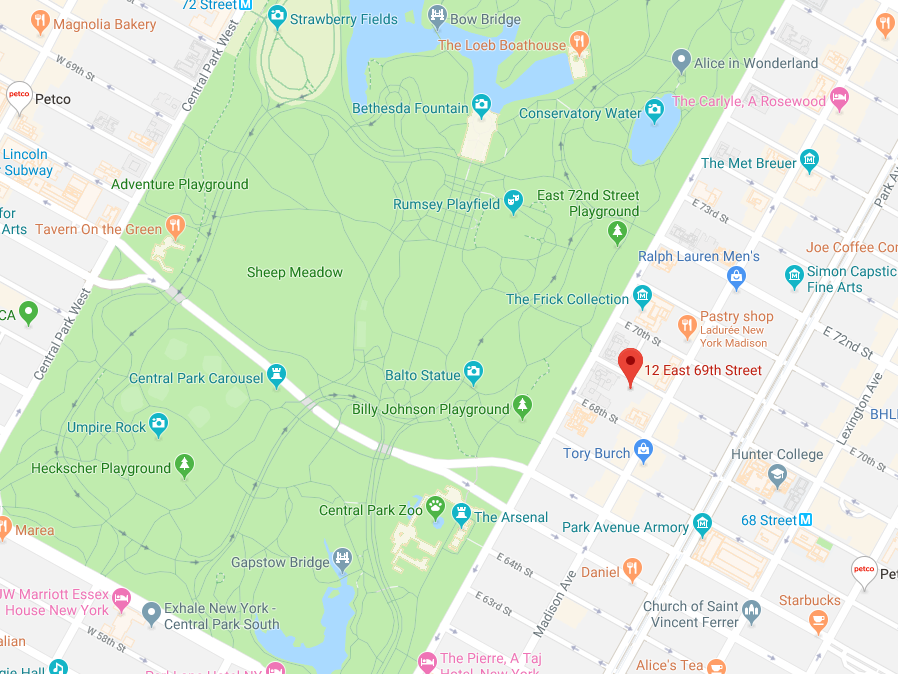 “There is no other renovated 40-foot-wide mansion available right now between Fifth and Madison Avenues,” the listing says.

Vincent Viola, the CEO of Virtu Financial, bought the house in 2005 for $US20 million, according to The Real Deal. The opulent six-level home spans more than 20,000 square feet. The floors in the entry hall are heated onyx marble, the listing says. As the listing specifies, there’s water filtration throughout the house. It also comes with a security system with cameras, not to mention a “heated footpath for automatic snow removal.”

It opens to a rotunda with 28.5-foot ceilings. The home’s “interior design concepts are typical of the great mansions of Europe and of Stanford White in America,” DelNunzio told Business Insider.

“The original architect of this mansion, William Bosworth, worked on the Rockefeller family estate, Kykuit in Tarrytown, and under the auspices of John D. Rockefeller Jr., Bosworth was commissioned to restore the Palace of Versailles, France,” she continued.

A hidden door off the main hallway leads to the double-height library and office with 24-foot ceilings. The house was commissioned for an international silk trader in 1883 and then renovated into its neoclassical style in 1913, the listing says.

A colourful mural is painted on the library’s ceiling. On the garden level, an additional entrance to the library offers private access to the office.

“The scale of the interior rooms is beyond belief and without compare, as there are four of the most remarkable rooms ever seen in a New York mansion,” listing agent Paula DelNunzio of Brown Harris Stevens told Business Insider. Viola, the owner, collected art, furnishings, and decoration ideas during his world travels “to combine the very best of the classical tradition with every modern technological convenience,” according to the listing.

The home almost sold to a Chinese buyer for $US80 million in 2017, but the deal fell through, The Real Deal reported. The house then went up for rent for $US175,000 a month before being relisted for $US88 million, according to The Real Deal. The kitchen comes with “almost every cooking appliance known to a chef,” according to the listing.

On the same level is the formal dining room, which was inspired by the Palace of Versailles in France and can accommodate more than 40 people. Bosworth, the home’s architect, was also commissioned to restore Versailles, according to DelNunzio.

The house includes two bedrooms on the fourth level, and a master-bedroom suite with a large sitting room and two full baths on the fifth level. 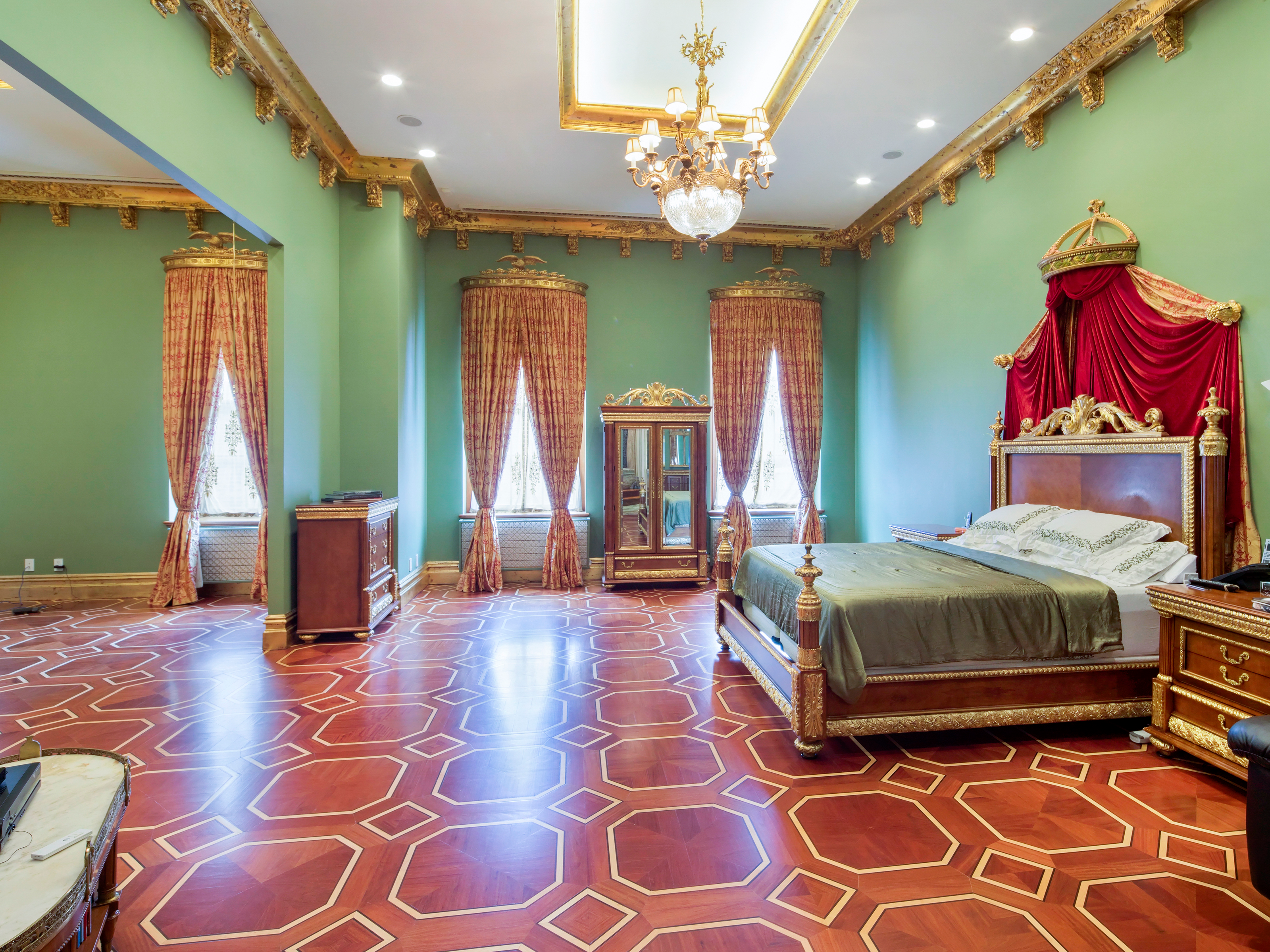 The two 40-foot-wide bedrooms on the fourth floor “could be converted to four or more bedrooms,” the listing says. One of the master bedroom’s dressing rooms “is wired as a panic room,” the listing says.

The bathroom pictured in the listing looks like it belongs in a palace. Like much of the apartment, it’s decorated opulently. The apartment has a total of nine bathrooms.

On the home’s lower level is the saline swimming pool, as well as two saunas and a full bath. In the rear of the pool is the lower entrance to the split-level home movie theatre. In total, according to the listing, the apartment spreads across six floors, culminating in a 2,650-foot rooftop that has a garden – and views of Central Park.