Subway and bus drivers in New York City say the government did too little, too late to protect them from the coronavirus as thousands of their colleagues got sick and 98 died 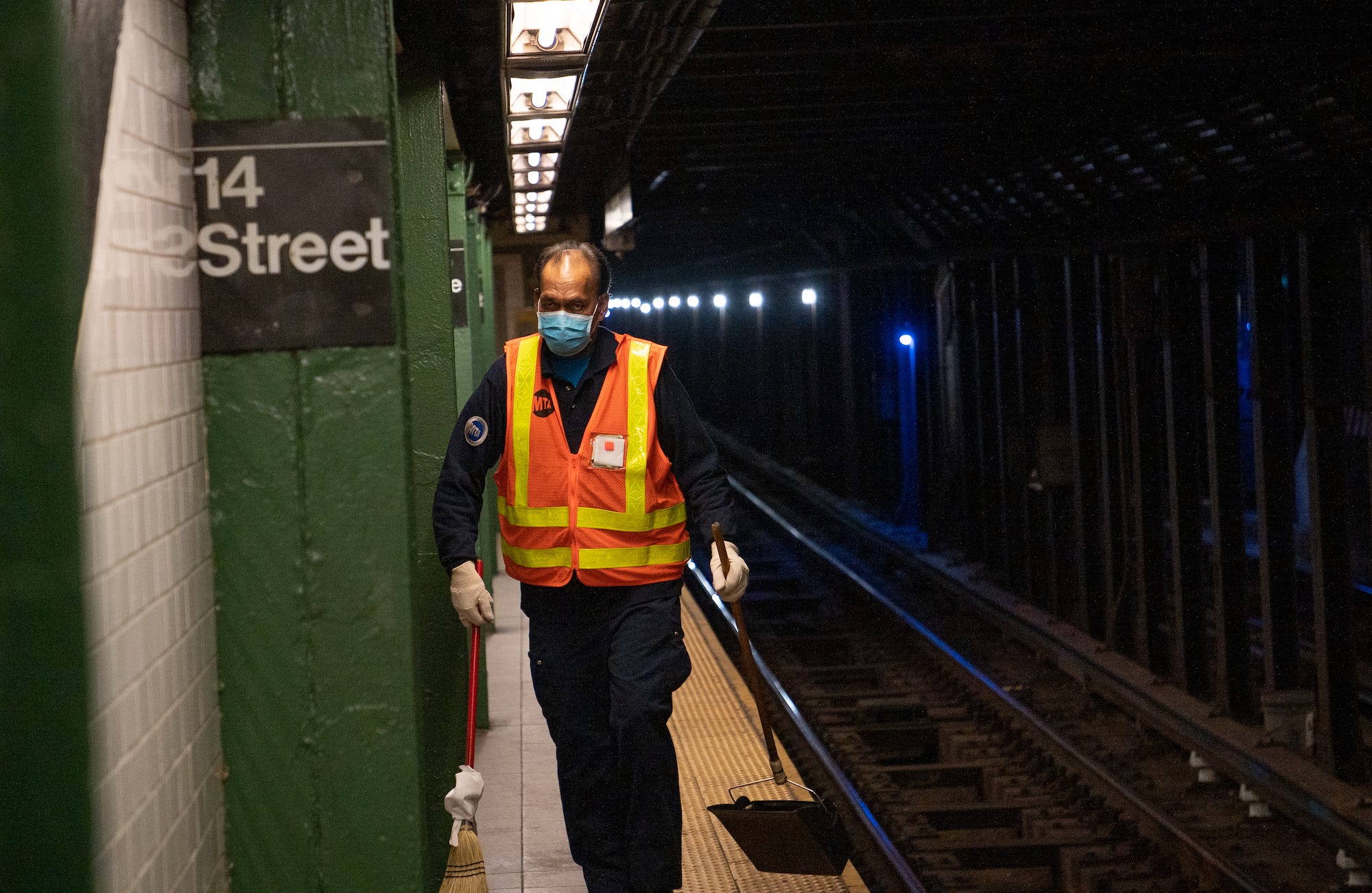 As the coronavirus swept through the ranks of New York City’s transportation workforce, employees began taking matters into their own hands.

And with nearly 100 dead and thousands more confirmed positive for COVID-19, subway operators, bus drivers, and other workers for the Metropolitan Transportation Authority say their leaders did too little, too late to prevent the losses.

“The transit workers have suffered the most casualties,” Roberto Martinez, a bus operator, told Business Insider. “Why? Because we are in contact with more people on a daily basis.”

Martinez and four other MTA workers told “Business Insider Today” that the local and state response to the worst health crisis in America’s largest and most densely populated city had left them feeling expendable. 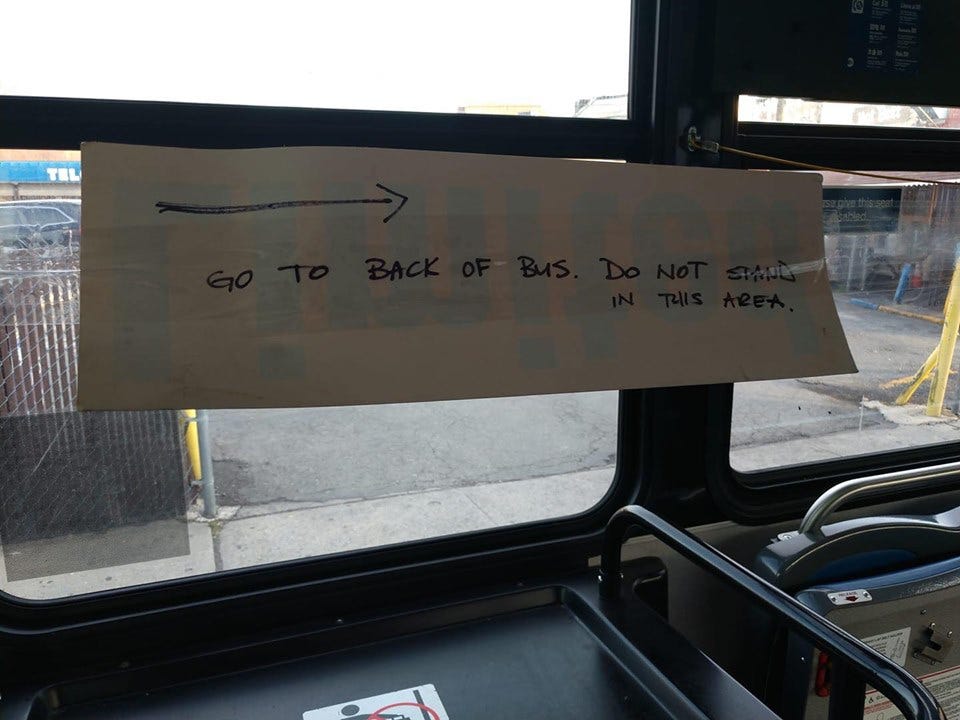 MTA EmployeeMTA workers made signs and cordoned off areas near their drivers’ seats.

In the meantime, MTA workers, terrified of falling ill, stopped waiting around for personal protective equipment to arrive. They cordoned off areas around drivers’ seats and brought their own disinfectant, masks, and gloves to work.

They were met with threats of official discipline.

“They said, well, if you decide that you want to wear personal protective equipment without a plan being in place per the governor of New York state, then you might be violating uniform policies, and you could be questioned or addressed about it and maybe disciplined for it,” said Nasar Abdurrahman, a New York City bus driver of nine years who recovered from the disease.

The MTA told Business Insider in an email that no employee was ever disciplined for wearing a mask.

On March 27, the MTA said it would provide 75,000 masks for workers. And two weeks later, Cuomo ordered all New Yorkers to wear masks in public. Buses, meanwhile, became free to ride, and the areas near drivers were officially chained off.

But for many transit workers, it was too late. An internal list created by MTA employees said that about 10 transit workers had already died of COVID-19 by then.

While employees were given access to protective gear, supplies were limited, Martinez and others said.

“I got my bus, and they gave me a paper bag, and inside that bag has one mask, one pair of gloves, and a hand sanitizer,” Martinez said. “Those three items are supposed to last five days.”

Others said the agency quickly ran out.

“They dropped the ball,” said Kimberly McLaurin, a train operator, adding: “When I came to work, there were no masks. I just happened to have my own. They ran out of gloves. They ran out of hand sanitizer.”

All the while, a driver and train-crew shortage due to sick employees caused interruptions with the skeleton service already running. In some cases, it led to crowded buses and trains where social distancing simply wasn’t possible.

In response to the workers’ claims, an MTA representative gave the following statement to Business Insider:

“As the biggest transportation system in the United States and despite worldwide supply shortages, the MTA has led the nation with the scope and scale of its COVID-19 response, distributing more than one million masks and breaking away from CDC guidance to recommend that all employees and riders wear masks before the CDC reversed course and recommended the same.

“The MTA’s aggressive efforts are designed to save lives as we continue to adapt to this dynamic and unprecedented pandemic.”

Still, the deaths ticked up. By Friday, the number stood at 98, MTA Chairman Pat Foye said, as the agency prepared to take an unprecedented step: shutting down overnight service. The city that never sleeps will on Wednesday have four hours of overnight quiet – underground at least – from 1 to 5 a.m. to disinfect every bus and train.

“In the 116-year history of the subway system, going back to 1904, it has never closed as it will Wednesday morning at one o’clock,” Foye said on MSNBC on Friday, according to a transcript provided by the agency. “We believe we’ve got an obligation to our employees, to our current riders, and to our future riders to take every step we can to assure public health and that our system has been disinfected.”

He also announced that the agency’s board had approved a $US500,000 family benefit for deceased employees.

“There has been a tragic toll obviously in New York City and New York state and across the nation, but at the MTA, 98 of our colleagues have succumbed to the virus,” he said. “That is a tragic loss of life. We grieve and mourn the loss of every one of our colleagues.”