A statewide antibody study estimates that 21% of New York City residents have had the coronavirus, Cuomo says 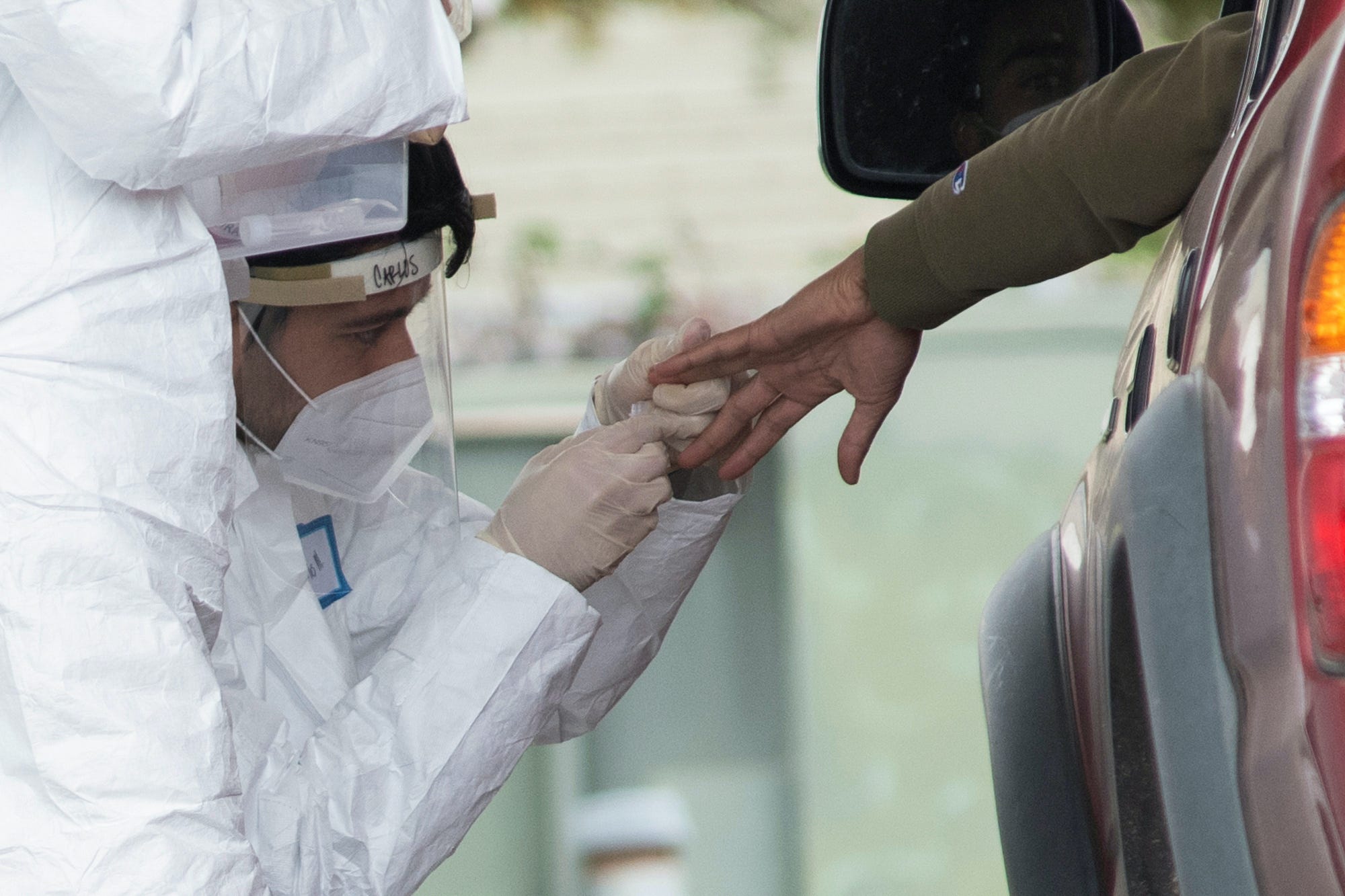 A statewide antibody study found that 21.2% of New York City residents have been infected with the coronavirus, Gov. Andrew Cuomo said on Thursday.

The study tested 3,000 New York residents statewide at grocery and big-box stores for antibodies that indicate whether someone has had the virus. Overall, it found that 13.9% of New York state residents had been infected.

When broken down by race, African Americans and Latinos tested positive at twice the rate of whites in New York – at 22.1% and 22.5% respectively, compared to 9.1% for Whites – though Cuomo said that these results are a function of where people live.

Men tested positive at a slightly higher rate than women, at 15.9% versus 12% per cent respectively.

The tests were conducted in 40 localities across 19 counties in the state. New York state has 19.4 million residents, meaning that approximately 2.7 million have been infected with COVID-19, per the study. The state recorded just under 15,500 fatalities as of Wednesday, indicating a mortality rate of around 0.5% – far lower than previous estimates.

The study has limitations and Cuomo noted that the results are preliminary. To start, the study relied on a self-selected sample of New Yorkers who went to grocery stores where testing was happening. It’s possible that those who thought they had coronavirus and are no longer symptomatic sought out tests.

The full results and methodology have not yet been published in a peer-reviewed journal or released to the public.

The death toll remains high, but indicators are trending in the right direction

Here are the other key takeaways from Cuomo’s Thursday press conference: