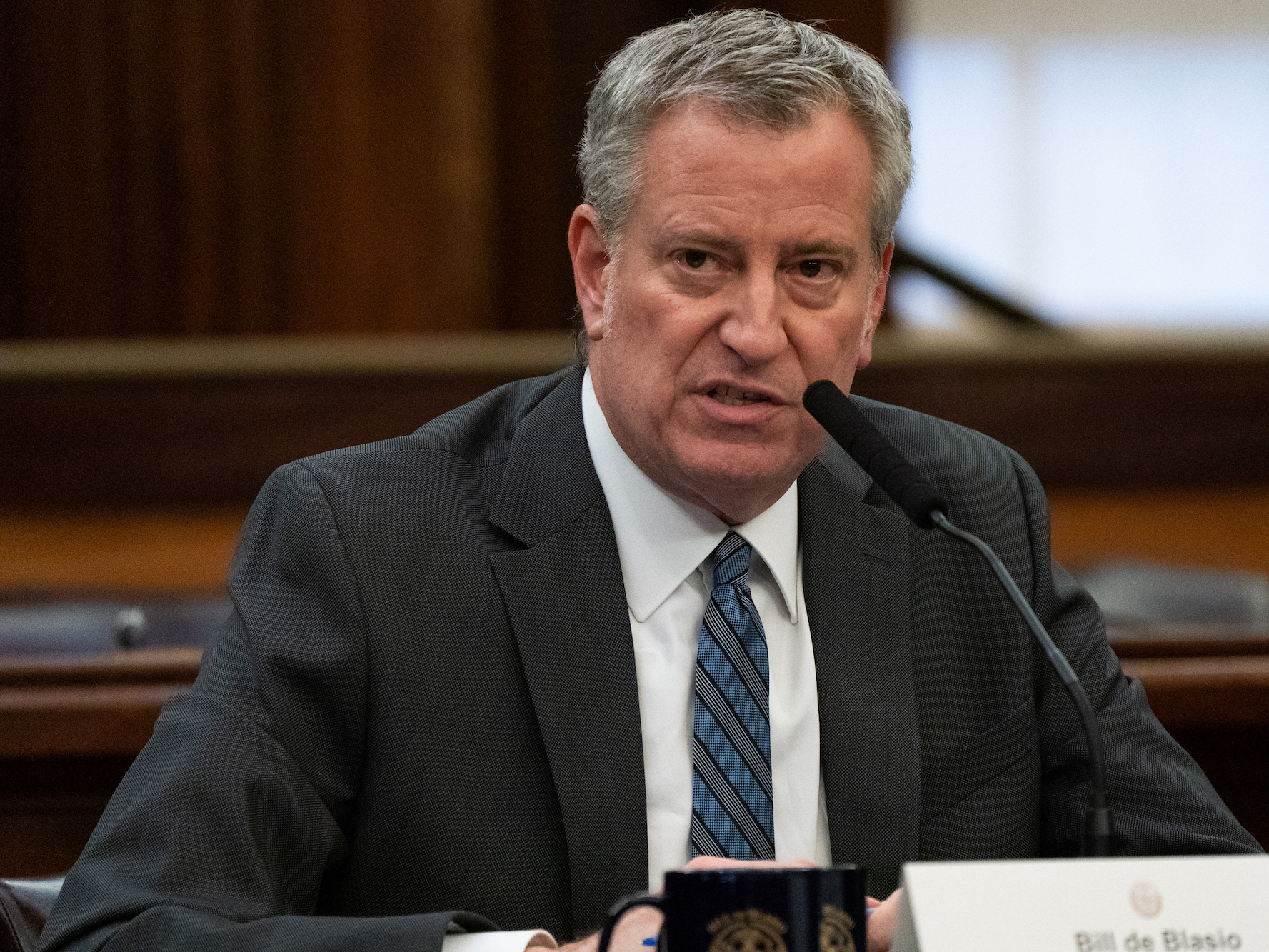 Students at the roughly 1,800 schools across the city, which is the epicentre of the coronavirus outbreak and consists of over 1.1 million students, will continue remote learning from home through June 26, when the school year ends.

“It’s not an easy decision,” de Blasio said in an announcement. “But it is the right decision, and it’s a decision made a little clearer by the fact that distance learning is working.”

However, New York Governor Andrew Cuomo pushed back on de Blasio’s announcement later on Saturday, stating that the authority to close schools lies with the state and that “there has been no decision made yet.” Cuomo said school closings in the state would “ideally” be coordinated with Connecticut and New Jersey.

“That’s his opinion, but he didn’t close them and he can’t open them,” Cuomo said.

JUST IN: New York Gov. Andrew Cuomo says "there has been no decision" made on NYC Mayor Bill de Blasio's announcement to keep public schools closed for rest of the year.

"That's his opinion, but he didn't close them and he can't open them." https://t.co/jqhCKX3aLV pic.twitter.com/gx3UKYfeII

By June 26, NYC students will have spent about a third of the 2019-20 school year learning from home, according to Chalkbeat New York.

Schools across the city abruptly transitioned to remote learning on March 16 in order to slow the spread of COVID-19, which has sickened 200,000 people and claimed over 7,000 lives across New York State.

However, many students have struggled to keep up with online learning because they lack the resources to access classes online. One Queens mum told Business Insider she was unsure how her son would be able to participate in remote learning because she can’t afford WiFi and isn’t eligible for free internet offers made by providers.

In March, De Blasio reportedly grappled with whether to close schools for weeks, making the decision after other large, urban school districts like Los Angeles. He finally closed schools after the city’s top doctor threatened to resign if they remained open, according to The New York Times.