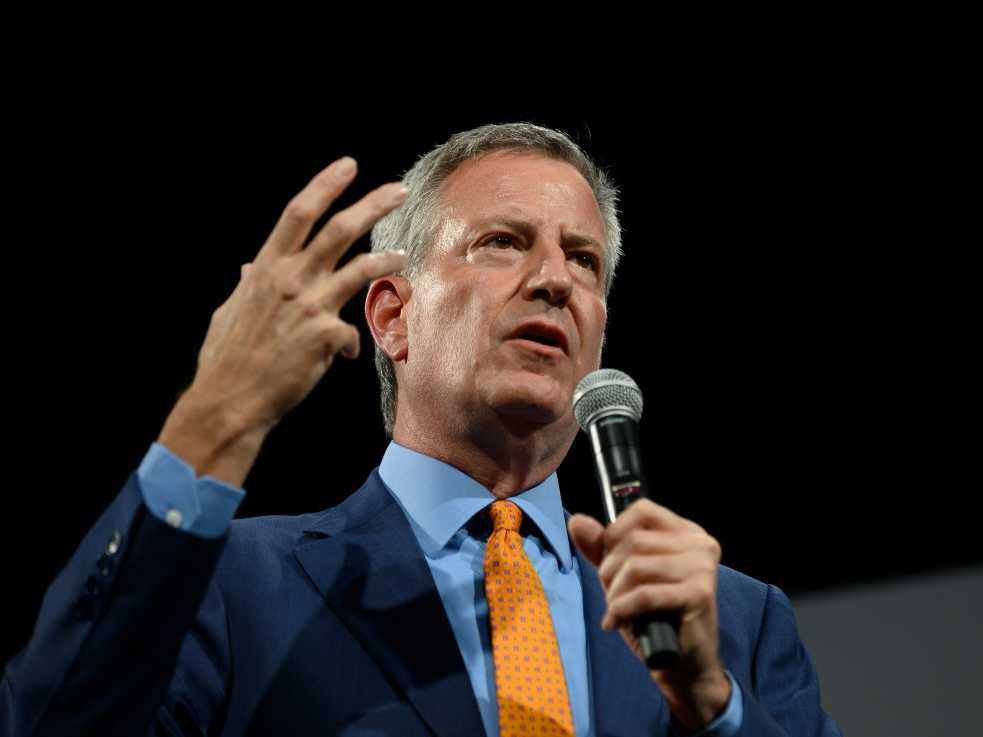 New York City’s human-rights commissioner has opened an investigation into Amazon’s firing of a warehouse worker who participated in a protest against the company, a spokesperson confirmed to Business Insider.

Amazon fired Chris Smalls, an assistant manager at the company’s Staten Island, New York, facility on Monday evening after he helped organise a strike earlier in the day to protest Amazon’s health and safety policies following a colleague testing positive for coronavirus.

Smalls claimed he was fired in retaliation for his involvement in the protest, telling Business Insider in a statement: “Amazon would rather sweep a problem under the rug than act to keep workers and working communities safe.”

Amazon has denied Smalls’ accusations, saying it fired him for repeatedly “violating social distancing guidelines and putting the safety of others at risk” after it asked him to stay home on paid sick leave after he came into “close contact with a diagnosed associate with a confirmed case of COVID-19,” the company told Business Insider in a statement on Monday.

New York Attorney General Letitia James spoke out against Smalls’ termination Monday as well, calling Amazon’s decision “disgraceful,” and telling Business Insider that her office was “considering all legal options” and has called on the National Labour Relations Board to open its own investigation.

Amazon has faced pushback from workers as well as regulators who say it hasn’t done enough to protect workers from exposure to the coronavirus, with workers in Italy protesting over similar issues last week. Amazon has confirmed COVID-19 in at least 11 of its warehouses.

Amazon has implemented additional cleaning and social-distancing measures, the spokesperson told Business Insider. However, critics have argued that the measures haven’t gone far enough as Amazon tries to balance the safety of workers with increased demand for its services.