The NSW Liberal Government will support moves to give business owners in Sydney city two votes at the 2016 council elections in a move that has the potential to unseat incumbent lord mayor Clover Moore.

The Shooters and Fishers Party plans to amend the City of Sydney Act to ensure the compulsory enrolment of around 40,000 businesses in the Sydney local government area. The changes were recommended by a joint parliamentary committee dominated by Liberal and Shooters and Fishers MPs.

The Government will support the bill when it comes before parliament this week, most likely Thursday, pressing on despite ICAC revelations of Liberal MPs accepting illegal donations.

Premier Mike Baird said the change is an “opportunity for greater democracy” and that business was disenfranchised under the current system and wants a voice.

“That is something that no-one can oppose,” he said.

The move will give business up to 2 votes each in a gerrymander that dramatically swings electoral power away from around 100,000 residents currently on the roll.

It has the potential to dramatically influence the popular vote in the 2016 mayoral race, which Moore first won in 2004.

Under the existing system, there is a non-residential roll for business owners living outside the Sydney City Council area, but they must register to vote before each election. In 2012, only 1700-odd, around 2%, of non-residential voters did.

The proposed changes remain secret but it’s believed the plan is modelled on the City of Melbourne’s system and would automatically enrol all eligible businesses. Voting is compulsory and business owners would get two votes, a building landlord, two votes as well.

Local government minister Paul Toole says the new system is “fair” to business, which contributes nearly 80% of Sydney’s rate base.

He’s also keen to roll the plan out across NSW, starting with key cities such as Parramatta and Newcastle, where, coincidentally, the port city’s lord mayor is due to give evidence at the ICAC tomorrow over an alleged $10,000 cash donation he gave to self-confessed liar and former Liberal MP for Newcastle Tim Owen.

Meanwhile, Clover Moore is fighting back, accusing the NSW government trying to “manipulate democracy and take control of the city”, adding that “it leaves Sydney exposed to serious corruption”.

She might also have the feeling that the government is out to get her, having already forced Moore from her NSW parliamentary seat in 2012 with legislation that banned state MPs from also serving on local government, forcing her to resigned after 24 years as the member for Sydney in order to keep the mayoral role.

“They had to change the law to get rid of me in State Parliament and now they want to do it again,” she said. “It’s not fair or democratic to give businesses two votes and residents just one.”

Moore claimed the bill was “secretly concocted” by the government and minor party and was being rushed through parliament without community consultation.

“The Liberal Party might like to think that manipulating how people can vote will threaten my support as Lord Mayor but I have every confidence in my relationship with City businesses and the work we’ve done to support them,” she said. 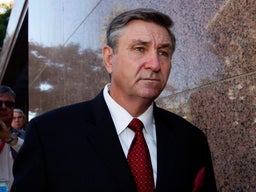 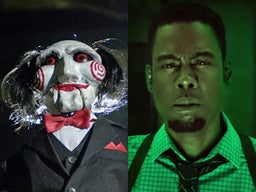 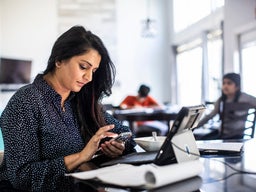 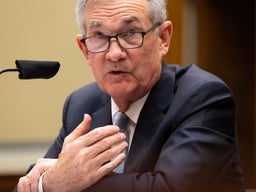 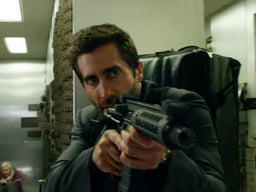