US economy misses forecasts, adds 245,000 jobs in November as unemployment falls to 6.7% 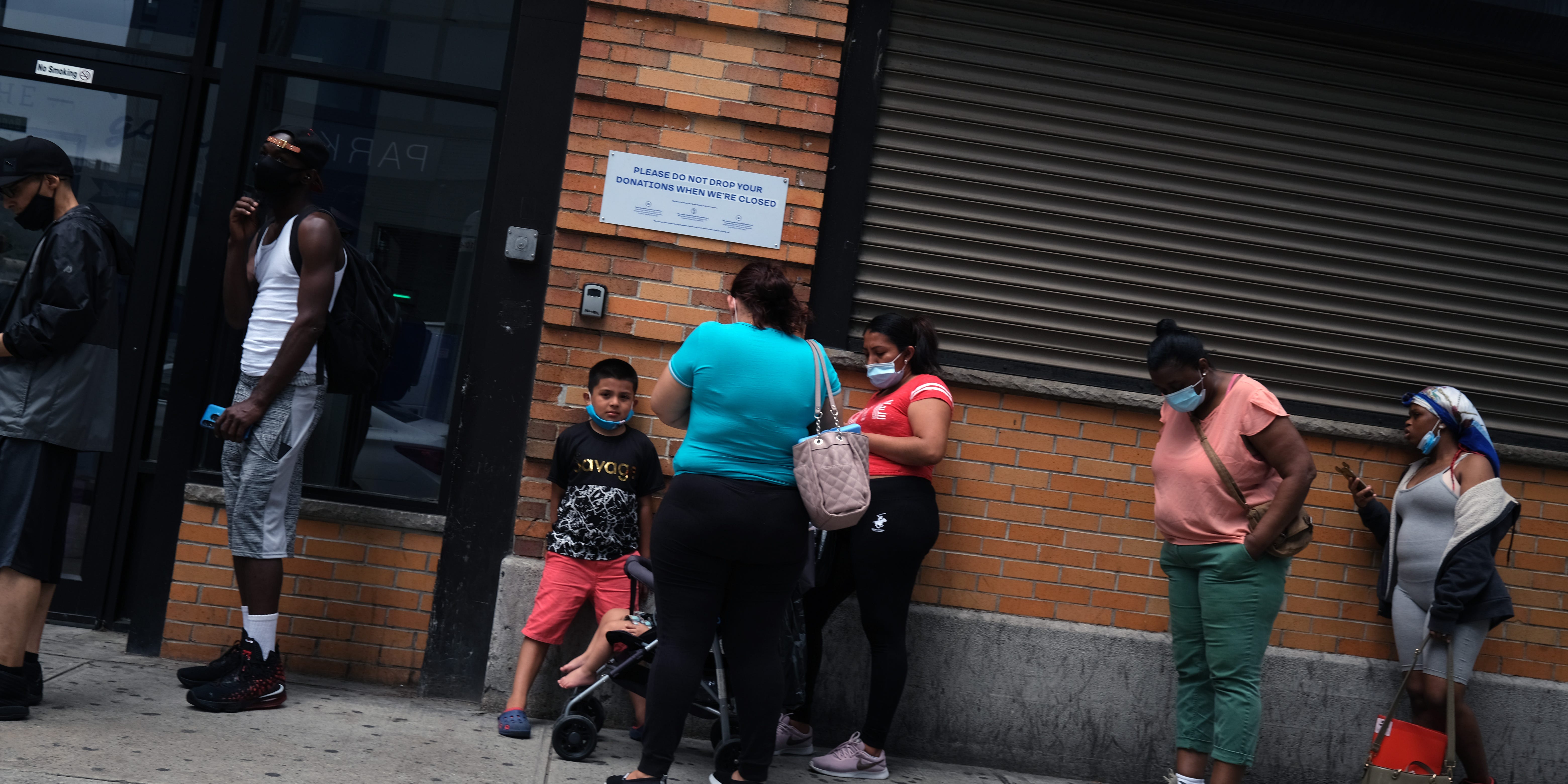 The US labour-market recovery continued through November, though the pace of new job additions slowed as soaring COVID-19 case counts and partial lockdowns cut into hiring activity.

American businesses added 245,000 nonfarm payrolls last month, the Bureau of Labour Statistics said Friday. The total landed well below the 460,000 additions expected by economists surveyed by Bloomberg. It also marked a drop from the revised 610,000 jobs added in October.

The US unemployment rate fell to 6.7% from 6.9%, according to the report, matching economist expectations. The rate has fallen steadily from the 14.7% peak seen after the pandemic first froze economic activity, but the pace of improvement has slowed considerably through the fall.

The Friday report marks the seventh straight month of job gains after the historic losses seen in April. While the economy hasn’t suffered fresh job losses, November’s mild improvement signals it might take years to return to full employment.

“There’s no way to sugarcoat today’s weak jobs report,” Robert Frick, corporate economist at Navy Federal Credit Union, said. “Last year, monthly gains were about 200,000, so we are far below a good pace to return the almost 10 million jobless Americans back to work.”

The government data provides economists with the most detailed look yet at where hiring weakened heading into the holiday season. Roughly 14.8 million Americans cited the pandemic as the main reason their employer ended operations. That’s down from 15.1 million people in October.

About 3.9 million Americans said the coronavirus was the main reason they weren’t seeking employment. That rose from 3.6 million in October.

The share of Americans telecommuting climbed to 21.8% from 21.2% last month. The move came as state and local governments reinstated some economic restrictions to curb the virus’ spread.

Though the labour market continues to recover, a growing number of job losses are turning permanent. The number of temporary layoffs in the US fell to 2.8 million from 3.2 million in October. The decline suggests the economy faces significant hurdles as it tries to return to pre-pandemic levels of employment.


Read more:
Shelby Osborne achieved financial freedom using a unique twist on a classic real-estate investment strategy. Here’s how she built a portfolio of 53 units, starting in her early 20s.

The state of the pandemic suggests the labour market’s rebound will only slow further into the new year. The US reported 210,161 new coronavirus cases on Thursday, according to The COVID Tracking Project, with 100,667 active COVID-19 hospitalizations. Stricter lockdown measures have stifled hopes for an acceleration in activity, though holiday-season spending could buoy the economy through December.

Weekly jobless claims â€” a more volatile but timelier look at the labour market â€” offer a glimmer of hope. Filings for unemployment benefits fell to 712,000 for the week that ended Saturday, the Labour Department said Thursday. The reading landed below the consensus estimate of 775,000 and ended a two-week streak of increases.

Chances of a year-end stimulus deal also improved through the week and could extend key lifelines for millions of jobless Americans. Congressional Democratic leaders embraced a $US908 billion aid proposal Wednesday, marking a major step forward in stimulus negotiations after months of legislative gridlock. Though Senate Majority Leader Mitch McConnell hasn’t yet shown support for the measure, Senate Republicans including Lindsey Graham and Chuck Grassley have warmed to the proposal.

The bipartisan package includes funds for state and local governments, a $US300-a-week boost to federal unemployment benefits, and an extension to the Paycheck Protection Program.