Novavax's COVID-19 vaccine was 89.7% effective in a large trial, and worked against the contagious virus variant first found in the UK 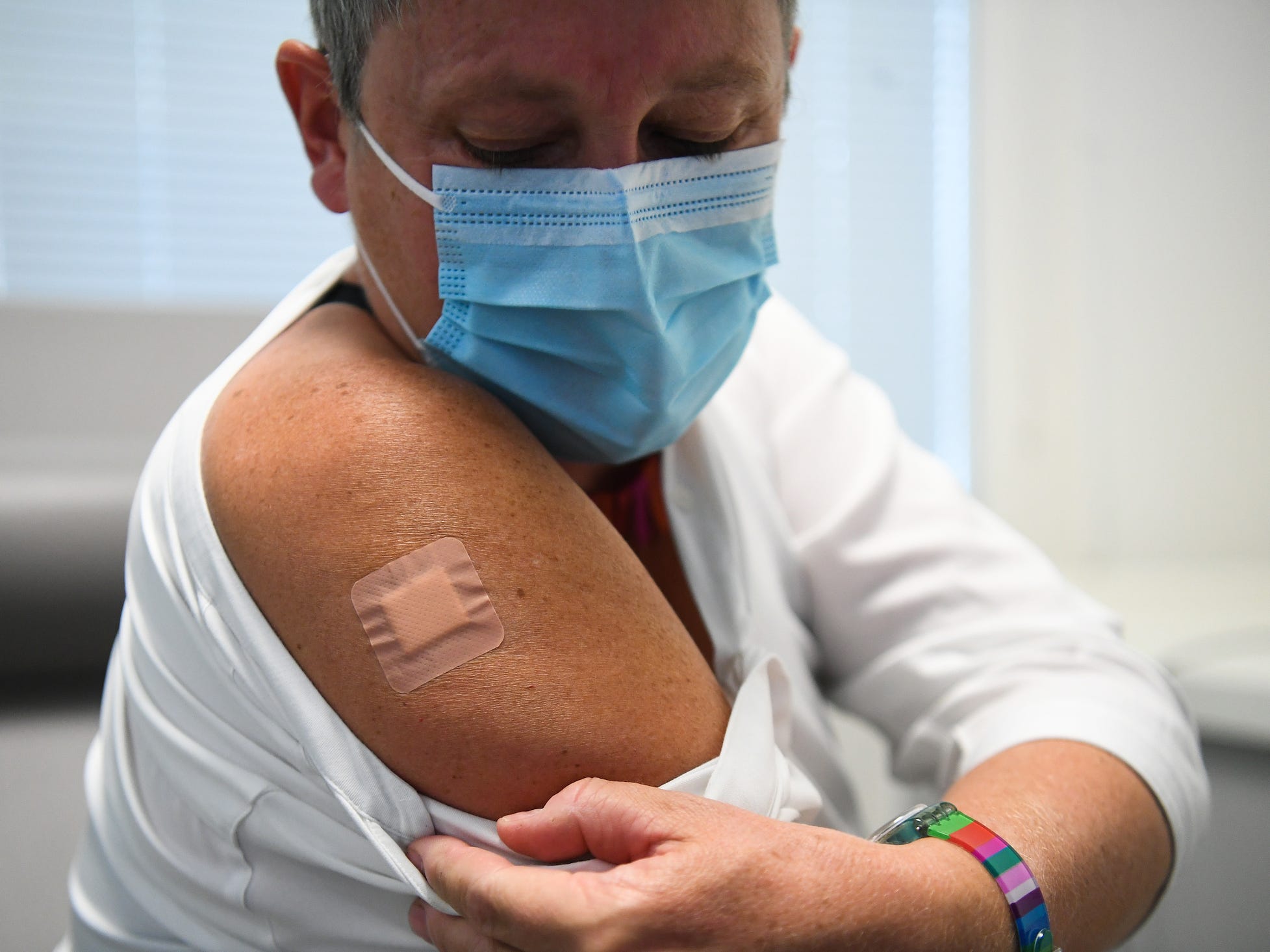 Novavax’s COVID-19 vaccine was 89.7% effective at preventing COVID-19 with symptoms in a trial of more than 15,000 people, the US biotech announced Thursday.

The shot held up against the highly contagious coronavirus variant circulating in the UK and the US, called B.1.1.7, Novavax said. The vaccine worked 86.3% of the time against this particular variant, Novavax said in a press release.

The shot was 96.4% effective against the original virus strain, it said.

The company said that its vaccine was 48.6% effective in a smaller trial of around 2,600 participants in South Africa, where another variant, called B.1.351, is circulating. Its efficacy was slightly higher in those who were HIV-negative, at 55.4%.

There is some evidence that B.1.351, which is circulating in 48 countries and 23 states in the US, can partially evade antibodies.

The company said that the shot provided 100% protection across both trials against severe disease, including all hospitalization and death. But the numbers were small – there were five people with severe disease in the group that received a placebo instead of the vaccine.

The CDC has predicted that the variant will become the most common coronavirus variant in the US by the end of March.

There are currently 108 reported cases in the US of B.1.351, the variant first detected in South Africa, according to the CDC.

The trial results were announced in a press release, and are yet to be scrutinized by experts or published in a medical journal.

Novavax’s vaccine combines an engineered form of the virus with a plant-based ingredient to generate an immune response. The vaccine can be stored at normal temperatures.

The shot is yet to receive a regulatory greenlight. The company said in the press release Thursday that it expected the data from the UK and South Africa trials to underpin its submission to regulators worldwide.

Erck has said before that the company would probably file for approval in the UK first, in about April, before submitting data to the US Food and Drug Administration as soon as May. Novavax’s US trial is ongoing.

Novavax has said previously that it hopes to produce its shot at a rate of 2 billion doses a year by the middle of 2021, though it’s not clear how many shots the company could actually make this year.