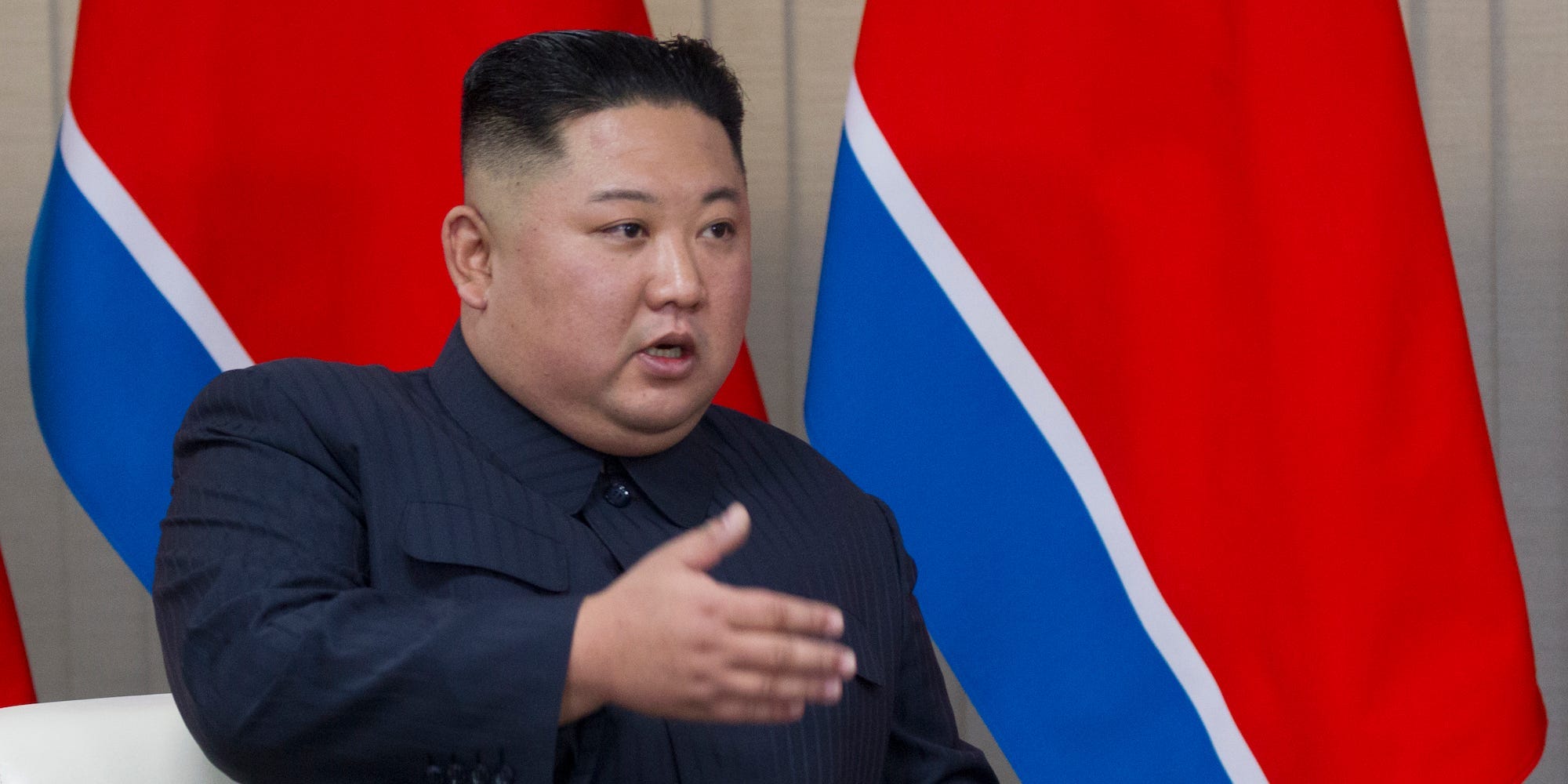 North Korean hackers stole more than $US300 million to prop up the country’s flailing economy and fund leader Kim Jong Un’s nuclear ambitions last year, according to a draft United Nations report obtained by the Associated Press and CNN.

A panel of North Korea experts compiled the report and recommended further sanctions against the country for violating international law in its quest to become a nuclear power, CNN reported.

One unnamed UN member country said in the report that North Korean hackers stole $US316.4 million dollars in virtual assets between 2019 and November 2020, according to CNN.

The hackers targeted global financial institutions and virtual currency-exchange houses to illegally acquire foreign currencies, the report said, according to the AP. This money was then used to support North Korea’s nuclear and ballistic-missile programs. 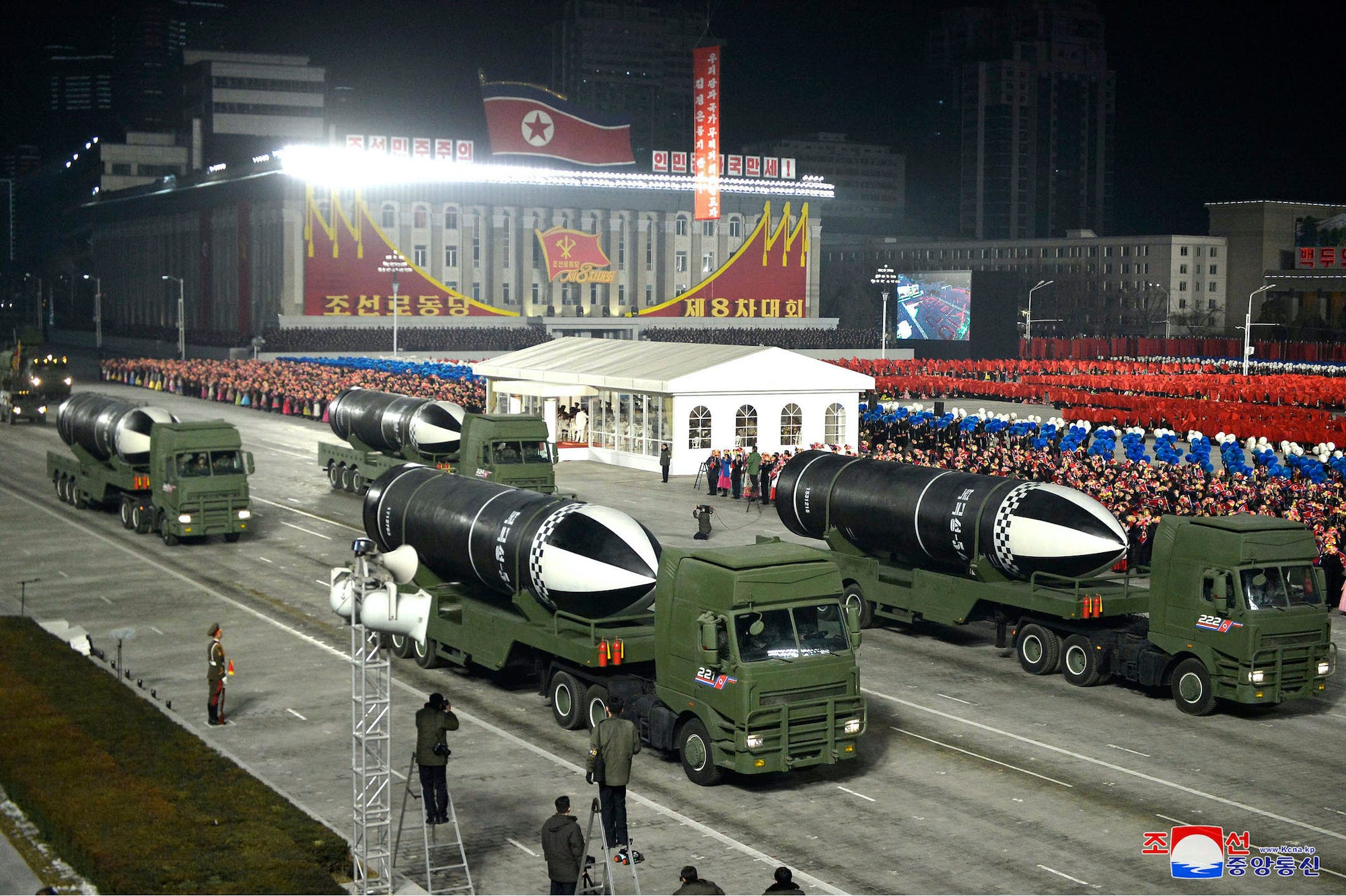 The report said that North Korea “produced fissile material, maintained nuclear facilities, and upgraded its ballistic missile infrastructure” while continuing “to seek material and technology for these programs from overseas,” according to CNN.

The experts said it’s “highly likely” North Korea can at this point mount a nuclear device to a ballistic missile of any range, but it’s still uncertain whether those missiles would be able to successfully reenter the atmosphere, the report says, according to CNN.


Read more:
Microsoft said its software and tools were not used ‘in any way’ in the SolarWinds attacks. New findings suggest a more complicated role.

Kim Jong Un believes that acquiring more nuclear power will stave off international intervention in his country, where more than 40% of the population is malnourished and citizens are regularly sent to forced labour camps as punishment for petty infractions.

Tensions between North Korea and the US reached new heights in 2017, when North Korea conducted a test detonation of a purported thermonuclear warhead, and tested intercontinental ballistic missiles with ranges to strike the American mainland.

During his four years in office, President Donald Trump sought to deescalate the tensions by conducting one-on-one negotiations with Kim, but those ultimately went nowhere, as the North Korean regime refused to give up its nuclear program outright.

Jake Sullivan, Biden’s national security advisor, said last week that the administration is conducting a review of North Korean policy, according to CNN.