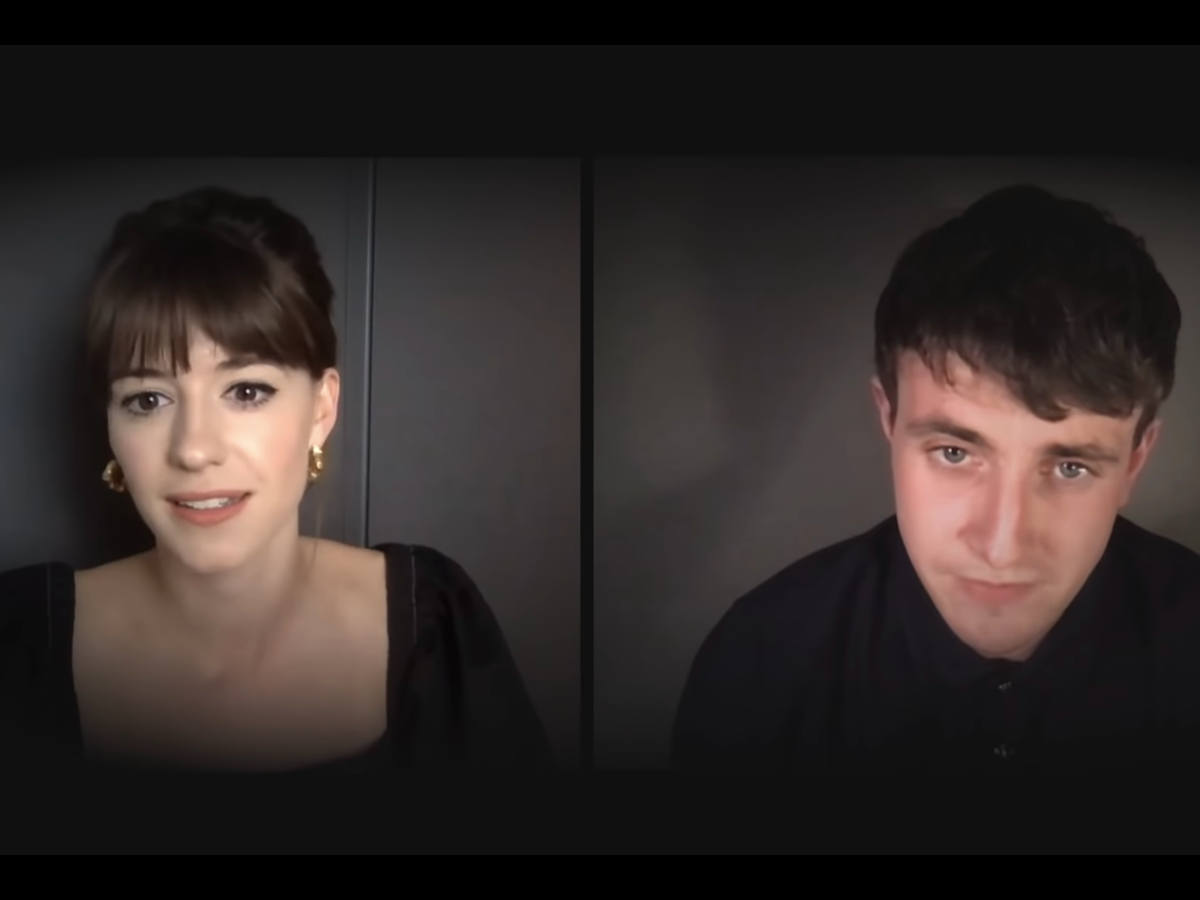 What it’s like to film a sex scene, according to the intimacy coordinator for Hulu’s steamy show ‘Normal People’