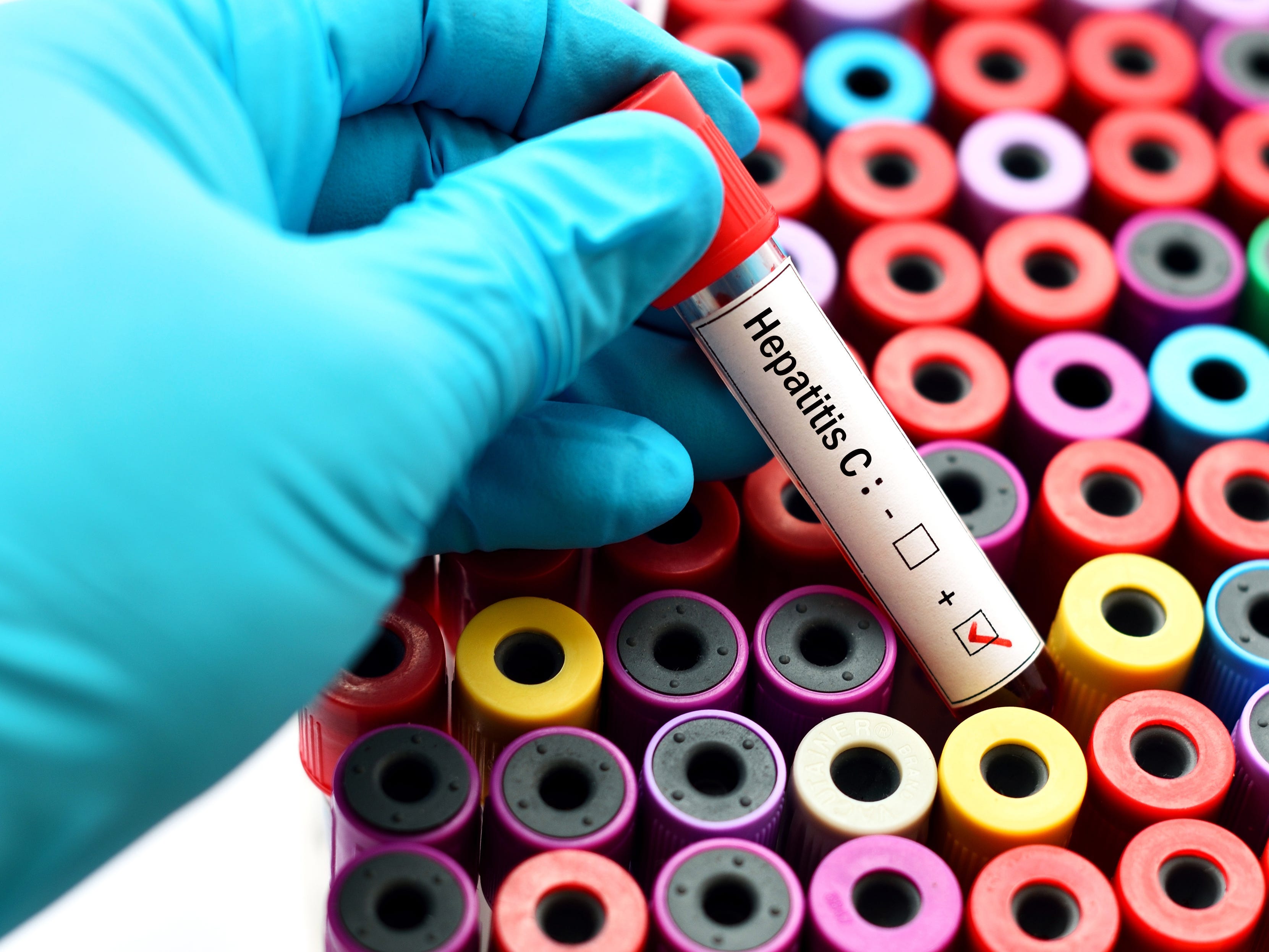 Three scientists, two from the United States and one from the UK, have been awarded the Nobel Prize in Medicine for discovering the virus the causes the infection hepatitis C.

Harvey J. Alter, Charles M. Rice, and Michael Houghton jointly won the prize for their individual research on the virus, which has led to more than 71 million global chronic infections, according to the World Health Organisation.

Chronic hepatitis C infections often lead to liver cancer or cirrhosis (a scarring of the liver), and 400,000 people died in 2016 due to these hepatitis C-related effects.

But the Nobel Prize-winning scientists’ discoveries helped other scientists pinpoint prevention and treatment, subsequently lowering the number of these life-threatening instances compared to case numbers in 1960s.

“It’s long overdue. Hep C arguably has caused just as much, if not more deaths, than the current coronavirus pandemic. It was a major problem and this [work] was an enormous step forward,” Gilbert Thompson, professor emeritus of clinical lipidology at Imperial College London, told CNN.

The three winners split 10 million Swedish kronor, or about $US1.07 million, for their award.

Over the course of four decades, Alter, Rice, and Houghton each contributed important findings that resulted in their 2020 win.

In 1977, Alter, a researcher at National Institutes of Health in Bethesda, Maryland, found hepatitis C (though it didn’t have that name at the time) was primarily transmitted through the blood while experimenting on chimpanzees.

Then, Houghton used genetic sequencing in the 1980s to determine hepatitis C was an infection of its own, and different than the already-known hepatitis A and B viruses.

In 1997, Rice conducted research on chimps, and found that the hepatitis C virus alone could cause a hepatitis C infection, and no other viruses were involved.

Together, these discoveries significantly reduced the number of hepatitis C infections spread through blood transfusions and infected needles, and led to the development of an antiviral treatments that can cure 95% of people with the infection, Science magazine reported.

That’s why next steps for research should be a vaccine, which has yet to be invented, Jens Bukh, a virologist at the University of Copenhagen who also studies hepatitis C, told Science magazine.

“Treatments are great, but they can’t control the virus in poor regions. A vaccine is really needed to control this virus,” Bukhs said.

Lessons for the coronavirus pandemic

The story behind this Nobel Prize and the research that still needs to be done for hepatitis C prevention and treatment parallels to current public-health concerns about the coronavirus pandemic, according to health experts.

Though a vaccine could be in existence as early as November, it won’t be universally administered for another year, and health experts say it won’t be the golden ticket to ending the pandemic and a return to “normal.”

“It seems, to me, unlikely that a vaccine is an off-switch or a reset button where we will go back to pre-pandemic times,” Yonatan Grad, an assistant professor of infectious diseases and immunology at the Harvard T.H. Chan School of Public Health, told the Washington Post.

It could takes years for enough people to become vaccinated to put an end to the pandemic, and that’s only if enough people agree to get vaccinated and supply of the vaccine doesn’t run out.

“This is a stark reminder that our developing understanding of the transmission of COVID-19, and the possibilities on the horizon for vaccines and treatment, are not on their own enough to end this global-wide pandemic,” Dr. Claire Bayntun, director of Global Leadership Programmes at the UK’s Royal Society of Medicine, told CNN.