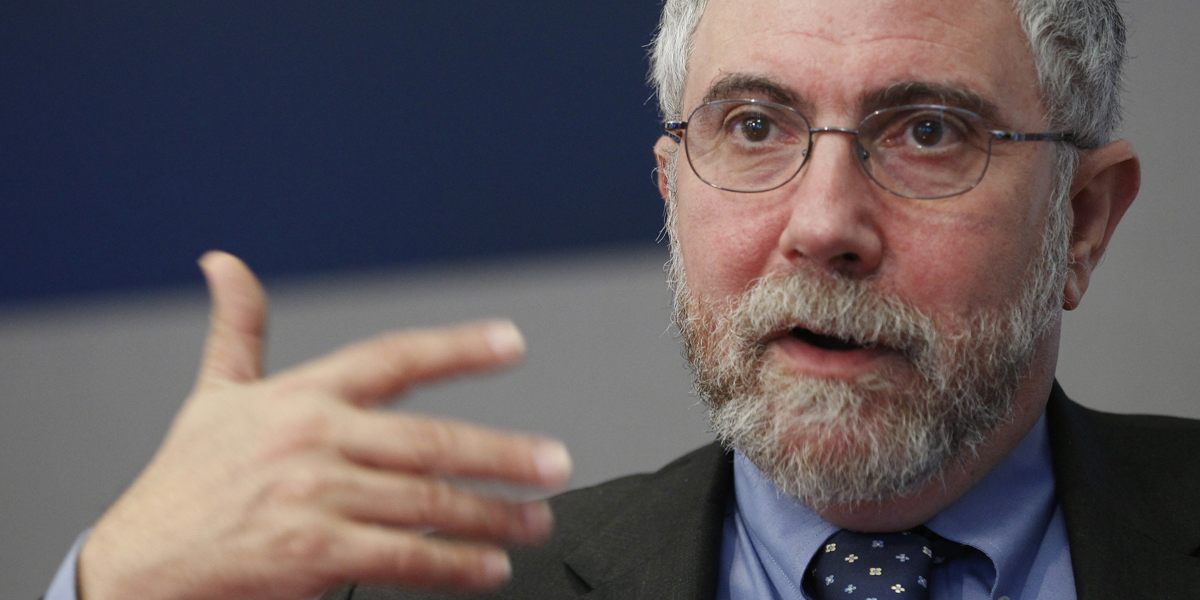 Nobel laureate Paul Krugman predicts the US economy will enjoy a strong, sustained recovery once the pandemic threat recedes.

Krugman, who won the Nobel Prize for economics in 2008, warned in a recent New York Times column that the next few months “will be hell in terms of politics, epidemiology, and economics.” However, he expects the economic rebound to be “much faster and continue much longer than many people expect.”

The economics professor and writer anticipates that once vaccines are rolled out nationwide, a combination of pent-up demand, increased household savings, technological advances, and the Biden administration’s support will underpin a jobs boom.


Read more:
Ready to invest in 2021? A new platform backed by investing heavyweights that oversee over $US2 trillion cuts through the jargon, demystifies the investing process and aims for positive change â€” Here’s how it works

Krugman laid out a “clear case for optimism” in his column, arguing the US economy will bounce back much faster than it did from the financial crisis.

There was a “Wile E. Coyote moment” in 2007 when consumers and businesses woke up to sky-high house prices and vast sums of household debt that promptly tanked the economy, he said. However, the private sector doesn’t appear significantly overextended this time around, he added.

Indeed, a New York Times analysis found that Americans’ personal savings grew by $US1.6 trillion or 173% year-on-year between March and November last year, as disposable incomes rose by $US1 trillion and household spending fell by $US535 billion.

“I’m in the camp that expects rapid growth once people feel safe going out and spending money,” Krugman said. While the pandemic has devastated the livelihoods of millions, the average American has been “saving like crazy,” he added.


Read more:
Deutsche Bank says you need to own these 10 telecom stocks as vaccine progress spurs a 2021 recovery for beaten-down sectors

Krugman doesn’t expect the economy to require as much support as it did under President Obama. Moreover, he predicts technological advances in sectors such as biotech and renewable energy, coupled with a president who is “actually interested in doing his job” and not anti-science or obsessed with fossil fuels, to drive growth.

The economist also took a parting shot at Republicans for undermining the legitimacy of the recent presidential election.