As the second and final debate between President Trump and Democratic nominee Joe Biden wound down last night, I found myself triple-checking the clock. Wasn’t there supposed to be a section on national security?

I asked my colleagues if I’d missed it somehow â€” all I could recall hearing in the foreign policy realm were a few questions on North Korea and a veritable gyroscope of mutual accusations of involvement with nefarious foreign regimes.

There was nothing to be missed. Whether the national security portion was anemic by design or cut for time, I’m not sure, but the upshot either way is that we’ve now concluded the debates without a single discussion of any of the United States’ ongoing wars. This is utterly unacceptable and a gross disservice to American voters.

One of these two men will soon wield considerable constitutional authority over US military interventions in Afghanistan, Iraq, Yemen, Syria, Somalia, and elsewhere in the Middle East and Africa. And for many voters, busy with all the ordinary business of life and a pandemic to boot, these debates may have been their only opportunity to devote undivided attention to each candidates’ plans. That these debates were allowed to conclude without scrutiny of active US wars is outrageous. 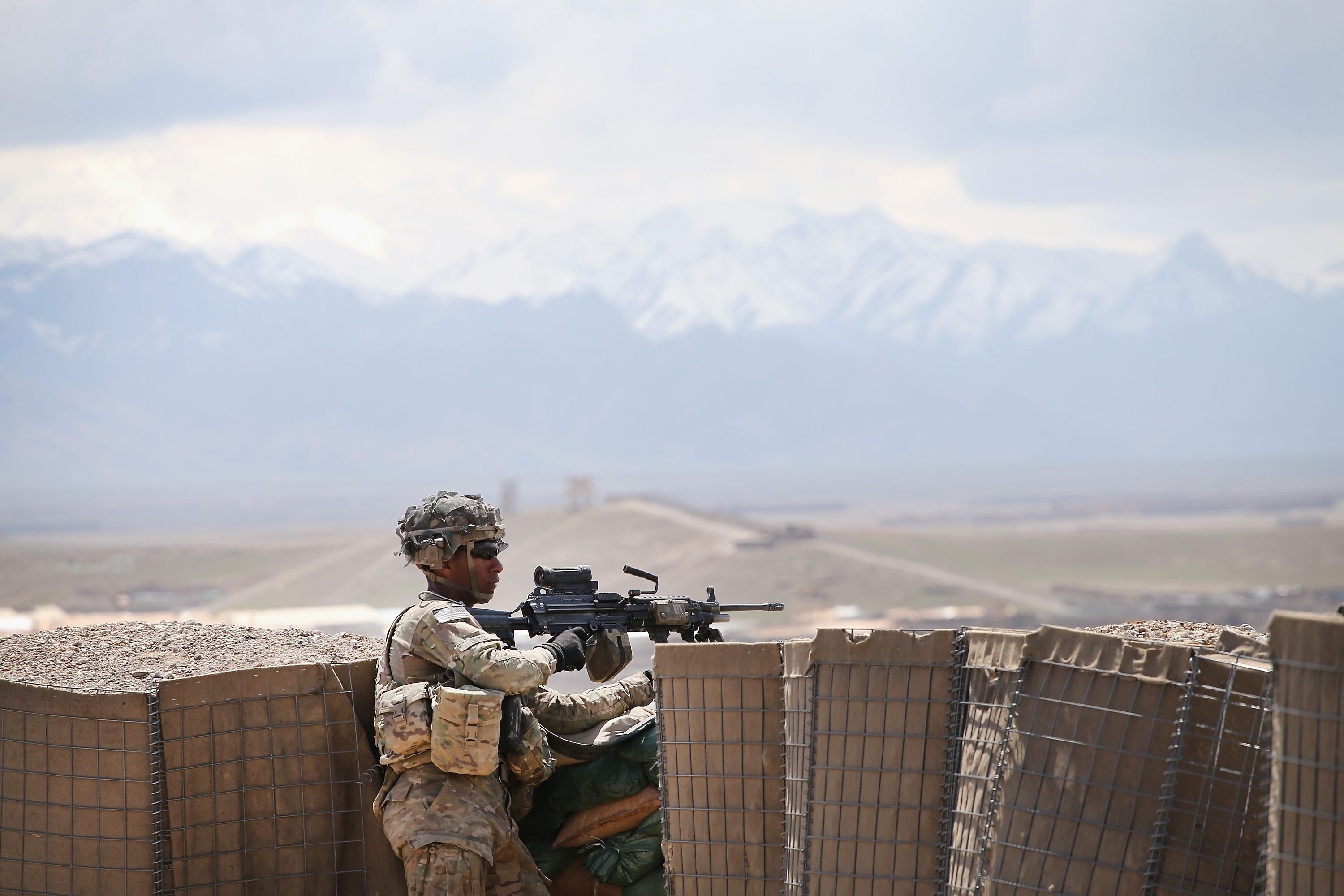 It is particularly bizarre that Afghanistan, now past its 19th anniversary of invasion and frequently in the news this past year, was thus ignored. In theory, Afghanistan is one issue on which electing Trump or Biden should make relatively little difference: Both have pledged to end the war.

Trump’s promise is a peace deal with the Taliban and the Afghan government followed by a complete withdrawal by this coming May. Though his proposed deadlines for troop withdrawal â€” including both Christmas and, reportedly, Election Day of this year â€” have so far been campaign devices more than actual plans, the Trump White House insists it’s on schedule now.

“We have a plan that’s been in place for some time going to 4,500 by this month, and being somewhere around 2,500 to 2,800 in early 2021,” National Security Adviser Robert O’Brien told Politico, because “that’s where the president wants to be [and] that’s what the Pentagon is executing.”

But O’Brien also noted, as administration figures have many times before, that the withdrawal is “conditions-based,” which recent history shows could well mean it won’t happen at all. The conditions in question are always conveniently flexible enough to excuse any extension or escalation Washington chooses.

Biden, who opposed the Obama administration’s Afghanistan surge a decade ago, has a similar plan. He says he’ll “end the forever wars in Afghanistan and the Middle East, which have cost us untold blood and treasure,” and has offered a cogent defence of narrowing our understanding American interests in Afghanistan.

“The idea of us going to be able to use our armed forces to solve every single internal problem that exists throughout the world is not within our capacity,” Biden argued in a February interview. The responsibility of the president of the United States, he said, is to “protect America’s national self-interest and not put our women and men in harm’s way to try to solve every single problem in the world by use of force.” 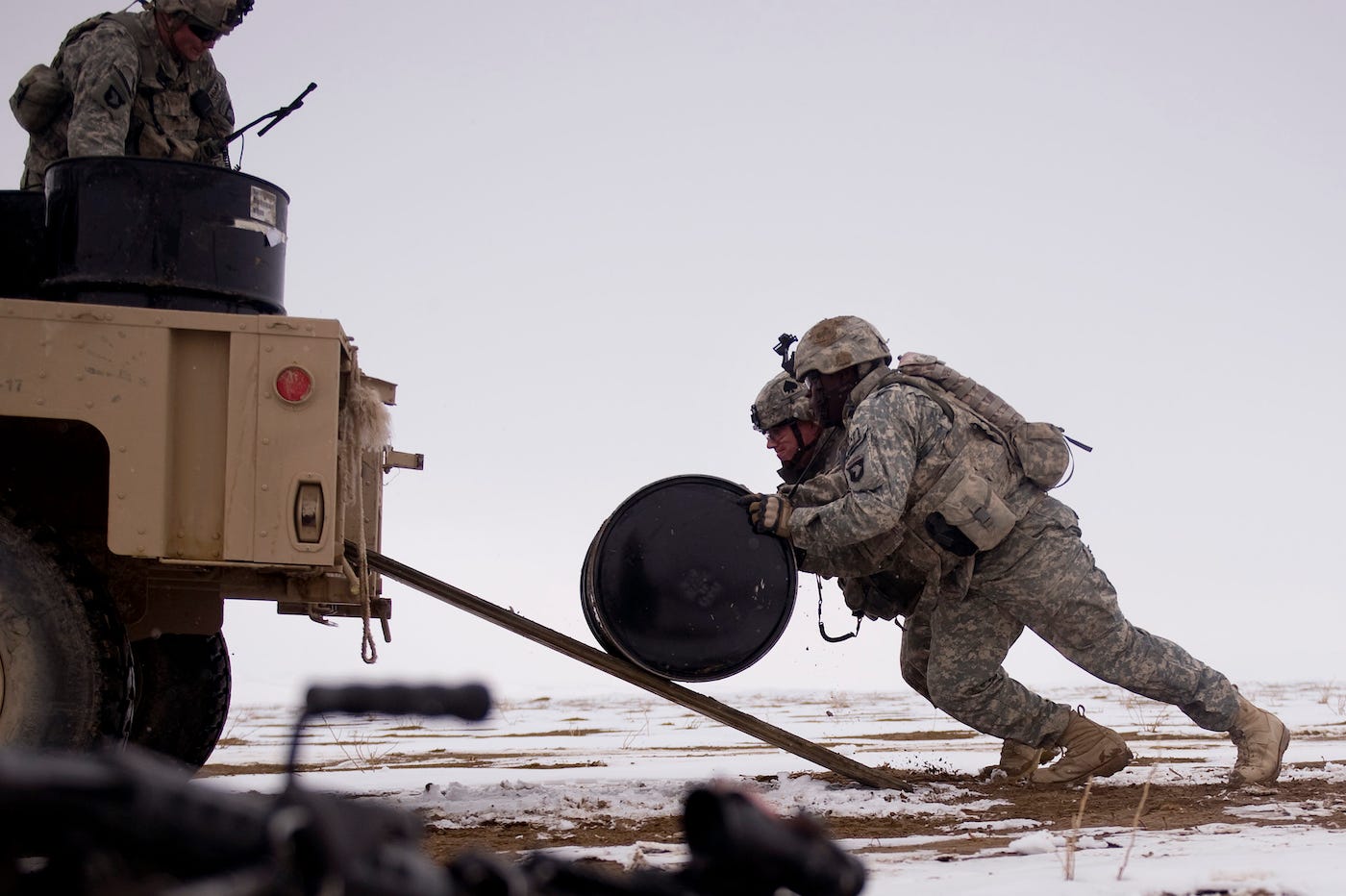 But Biden’s policy has a catch much like Trump’s “conditions-based” withdrawal: He intends to keep a force of “1,500 to 2,000” US troops in the Middle East indefinitely. Biden says this perpetual deployment would stay small and focused on counterterrorism, not meddling in other nations’ internal affairs.

But, as his February remarks acknowledge, simply maintaining a military presence like this puts American forces in harm’s way â€” and that means it puts us at risk of re-escalating into a larger conflict, whether with a terrorist group like the Islamic State, a regional power like Iran, or even a great power like Russia, which has its own active deployments in the Middle East.

That’s precisely what happened after the Obama administration “ended” the war in Iraq in 2011, so much so that it’s meaningless to speak of Iraq as anything but a continuous, 17-year conflict.

So yes, in theory, either electoral outcome means drawdown in Afghanistan. But in practice whether and when this war will end is still very much an open question. Long timelines and permanent remnant deployments are needlessly risky and unpredictable. Our country’s vital national security interests don’t depend on occupying Afghanistan, and we cannot “fix” Afghanistan with foreign military force â€” in fact, Washington has spent two decades spilling blood and treasure with remarkably little to show for it.

Peace, reconciliation, and, hopefully, freedom are goals the Afghan people will have to seek for themselves, and our next president could help by getting US military intervention out of their way.

That open question should have been asked and answered Thursday night.