Excerpt from Stock World Weekly: No Easy Way Out

The downgrade of Greece came on the heels of worries about the viability of Spanish debt and massive and growing protests throughout Spain. People are protesting against a regime of banks, business and politicians they perceive as corrupt. “Maribel,” a 21-year old who declined to give a last name, said the demonstrations are not about politics: “It’s (about) change. We are fed up with the L’Oreals, McDonald’s, Coca-Cola. We are not anti-system, the system is anti-us, and you don’t know how to stop us.” (In Spain, protesters rally a battered nation)

Greek Prime Minister George Papandreou gave a televised speech where he announced plans to boost revenues and slash state spending even further. Greece has already been pursuing widely unpopular austerity programs for the past year as part of a €110Bn package of bailout loans from the IMF and the Eurozone. Unfortunately, the unpopular austerity programs are pushing the public to its breaking point.

Rising violence and runaway crime are turning Athens into a “boiling cauldron,” with many citizens hesitant to leave their homes, Even mayor Giorgos Kaminis said he felt unsafe walking the streets at night. “The Image of Athens is deplorable. Not since the German occupation of Greece during the Second World War has Athens been in such a dreadful state. It is a reflection not only of the economic crisis but of many years of inadequate policing and other policies.” (Eurozone Crisis: The Greek Tragedy)

Greek wasn’t alone in being downgraded. Standard & Poor’s Ratings Services downgraded its outlook on Italian debt to negative and said its debt rating was at risk. S&P stated, “Italy’s current growth prospects are weak, and the political commitment for productivity-enhancing reforms appears to be faltering. Potential political gridlock could contribute to fiscal slippage. As a result, we believe Italy’s prospects for reducing its general government debt have diminished.”

Nicola Borri, professor of economics at Rome’s Luiss University, observed, “Italy’s economy is not growing because it has not undertaken structural reforms, and this lack of growth could make it difficult for the country to meet its commitments in the medium to long-term. They’re not saying we’re like Greece and Portugal now…but we need to reform or there will be trouble down the line.” (Italy Outlook Revised to Negative by S&P, Prompting Vow of Faster Reforms)

The Italian Treasury responded with a press release on Saturday “absolutely” ruling out the risk of political gridlock and assuring that Italy would keep its financial commitments. “With regard to the economy, the government has initiated and will intensify its reforms; in regard to the budget, a phase of measures are in advanced preparation in order to balance the budget by 2014.”

Inflation is also causing problems closer to home. The Senior Citizens League (TSCL) released a report on May 19 showing that seniors have lost almost one-third of their buying power since 2000, according to the Annual Survey of Senior Costs. “In most years, seniors receive a small increase in their Social Security checks, intended to help them keep up with the costs of inflation. But since 2000, the Social Security Cost of Living Adjustment (COLA) has increased just 31 per cent, while typical senior expenses have jumped 73 per cent, more than twice as fast.” (Seniors Have Lost 32 per cent of Their Buying Power Since 2000)

Lee Adler discussed last week’s market action and the impending end of QE2: “The markets responded as expected to this week’s light Treasury supply, which included a hefty paydown on Thursday along with the usual dose of POMO [permanent open market operations]. Stocks sold off Monday under the pressure of settling $72 billion in new notes and bonds, but then they recovered as POMO and $10 billion in Treasury paydowns put cash back in the pockets of the market’s movers and shakers. As usual, they deployed some of it into stocks.

“However, there was a fly in the ointment of this week’s light Treasury schedule. The evidence suggests that the foreign central banks ran away from the auctions. If this is the reversal of their short term buying cycle, it should depress the performance of the markets in the weeks ahead…

“The supply bogeyman will return at the end of the month, with $61 billion of new notes and TIPS settling on May 31. That will be an interesting challenge for the market. Once again, how that is handled should give us a preview of things to come when the Fed’s POMO pause begins in July. I have a hunch it won’t be pretty. (Lee Adler at Wall Street Examiner, “What goes around, comes around”)

Commenting on Friday’s weak market behaviour, Lee wrote, “Friday was an interesting day, but for bears to take control there must be follow through… The market now sits right on a major trendline. If it is decisively broken, a bigger decline could lie ahead after the end of POMO. POMO should still allow for an intermittent bid to prop the market for the next 5-6 weeks. Then it’s on its own for a while. That should be ugly.” (Subscription material from Lee Adler’s Wall Street Examiner

Excerpt from the SWW: No Easy Way Out (Week Ahead section) 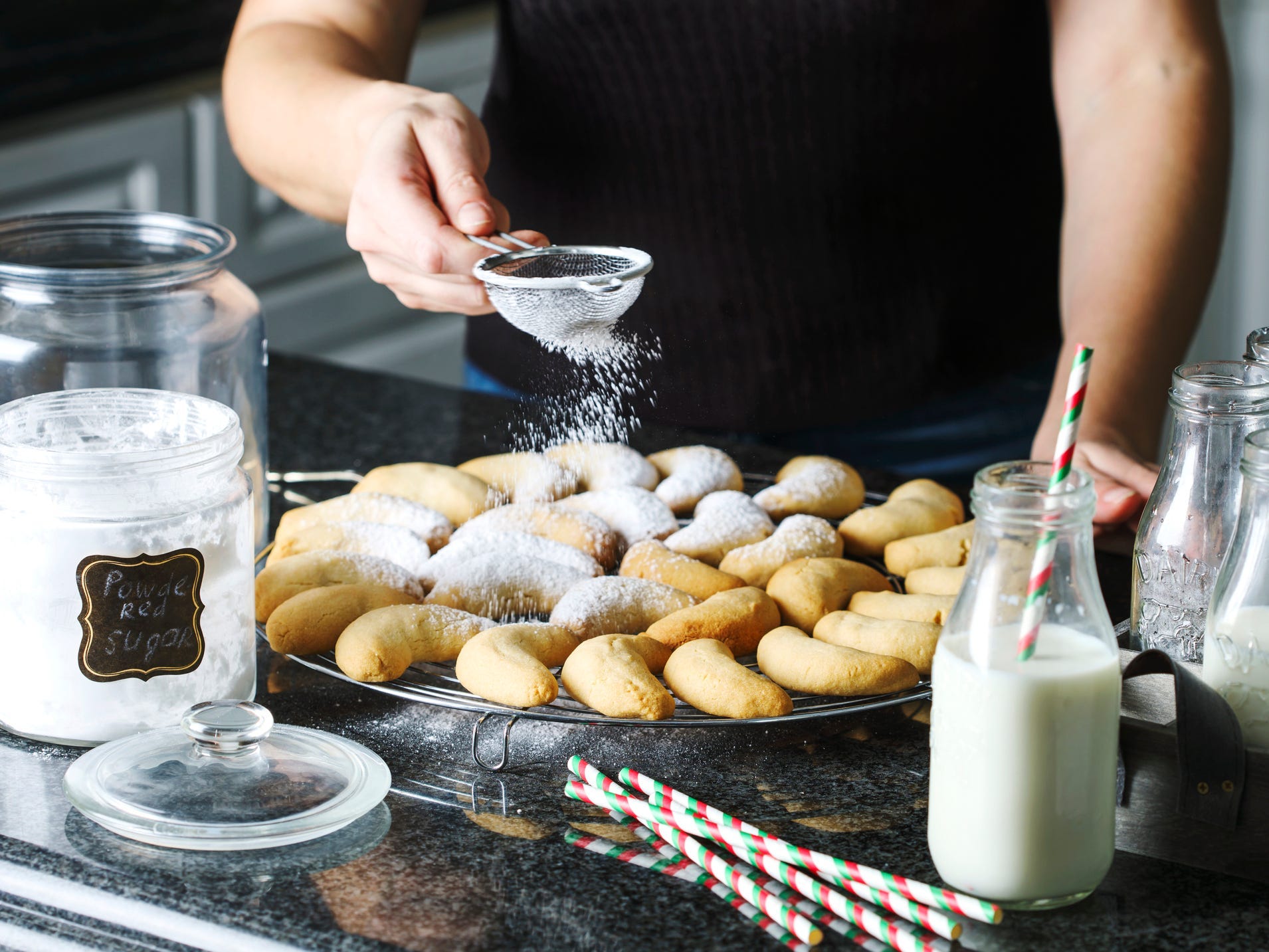 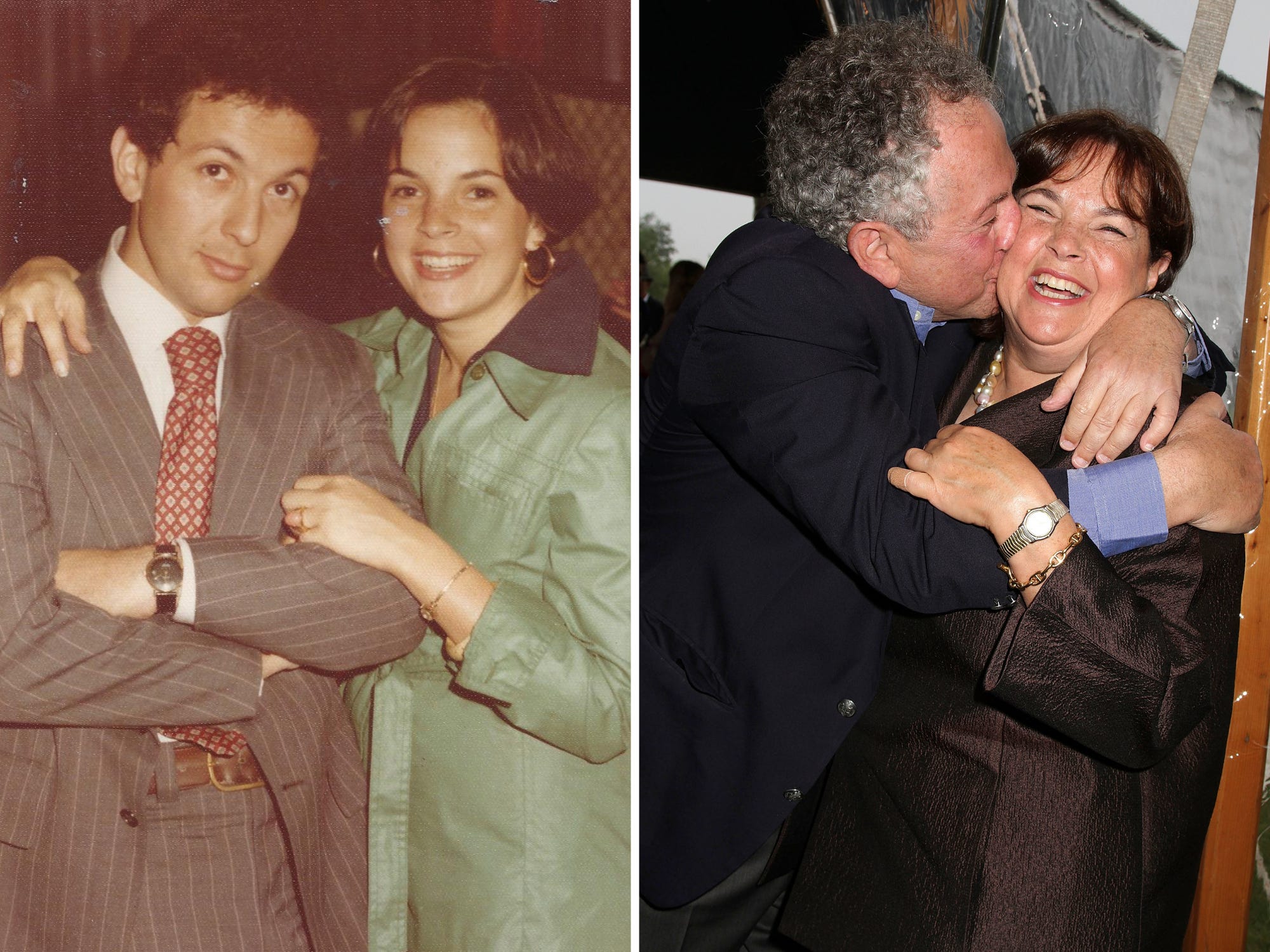 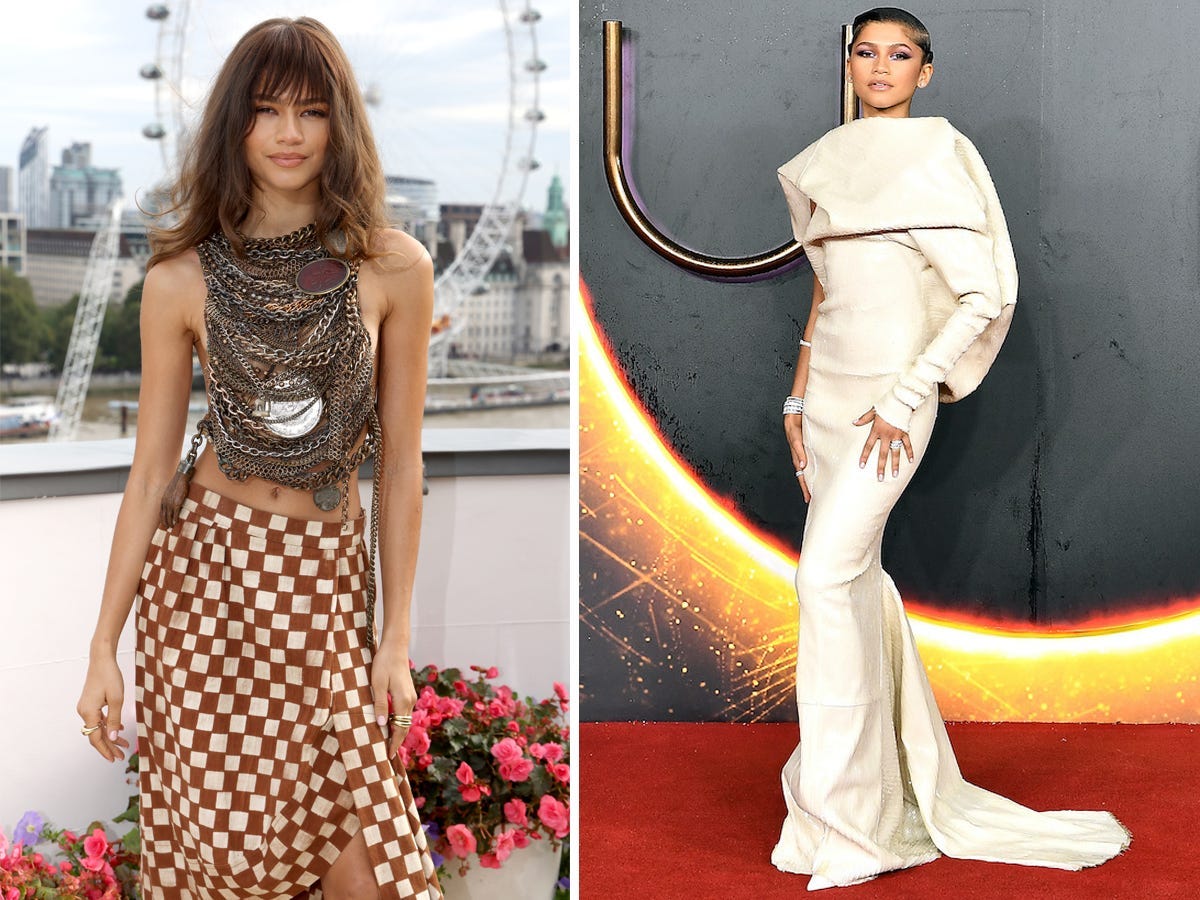