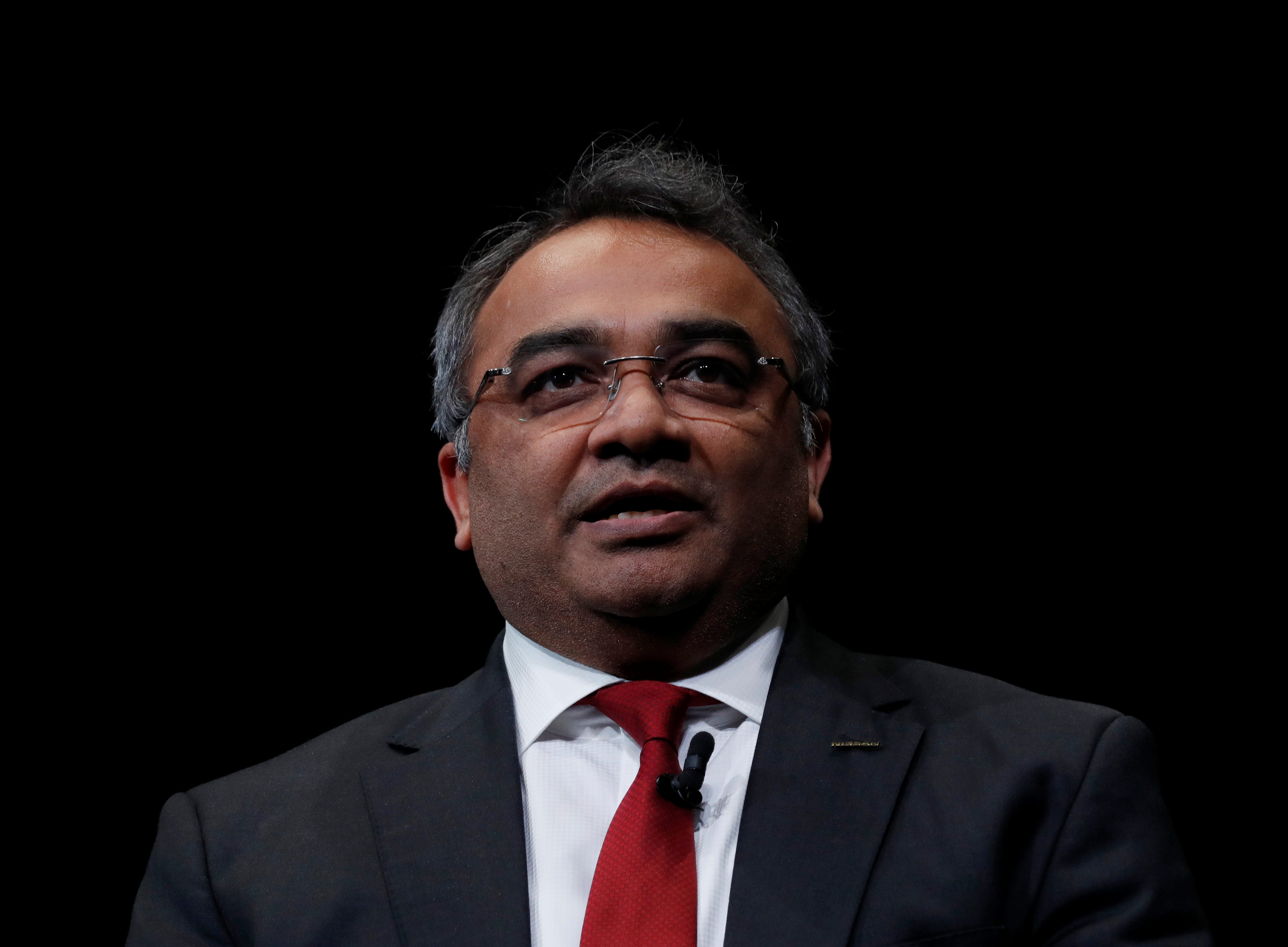 Nissan Motors warned Wednesday the company’s future in the UK could be in doubt without a Brexit deal.

The car giant’s warning came as European Union said the UK are running out of time to secure a deal that will govern trade from next year.

Nissan employs 7,000 workers at a factory in Sunderland, a city in north-east England. It is the UK’s biggest car plant.

“We are the number one carmaker in the UK and we want to continue,” he said.


Read more:
Time is ticking to secure a Brexit deal. Here are 2 ways JPMorgan’s chief market strategist for Europe says investors should prepare their portfolios ahead of the December deadline.

“If it happens without any sustainable business case, obviously it is not a question of Sunderland or not Sunderland, obviously our UK business will not be sustainable, that’s it,” Gupta told Reuters.

Gupta said that Nissan wasn’t looking for compensation from Britain for any costs brought about from a no-deal Brexit, contradicting previous media reports.

“We are absolutely not thinking that and we are not discussing it,” he said. “Our commitment remains, and it will continue as far as our business is sustainable.”

The UK is due to leave the EU single market and customs union at the end of the year, more than four years after the country voted to leave the bloc.

The UK boss of one of Europe’s biggest dairy companies told Business Insider on Tuesday that it would have to increase prices for UK consumers in the event of a no-deal Brexit.