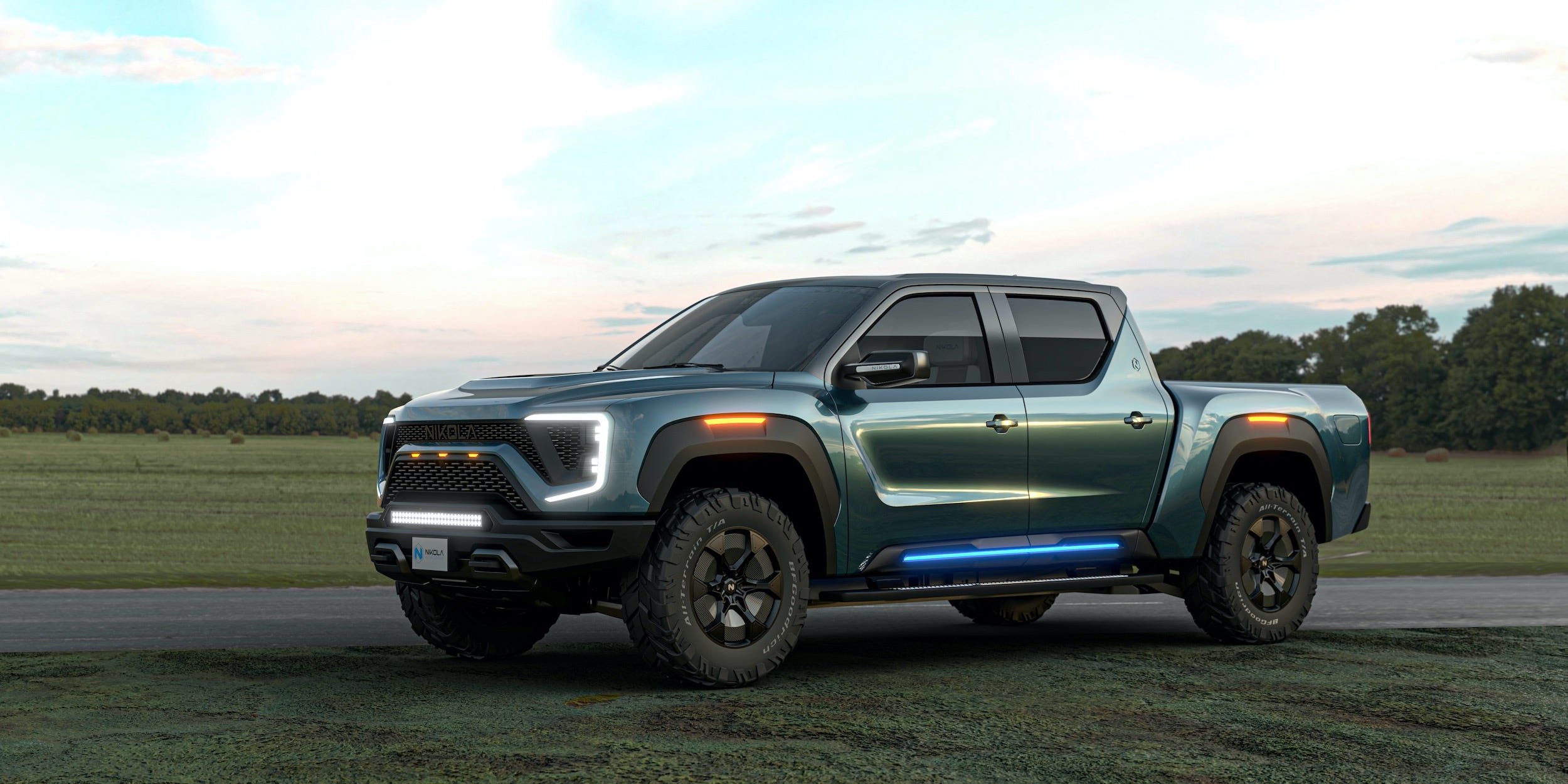 Nikola tumbled as much as 17% on Wednesday after the company’s first-ever earnings report missed estimates and prompted fresh analyst scrutiny.

The electric-truck maker posted an $US86.6 million total loss over the quarter, more than five times the amount lost in the same period last year.

The coronavirus pandemic caused some disruption to the firm’s supply chain, Nikola said in its report. Still, the company’s Tre semi-truck remains on track to begin production in the fourth quarter, according to Nikola. Once production at the German plant begins, the firm expects to build up to 10,000 vehicles a year.

Adjusted Ebitda loss: $US47 million, versus $US15.5 million in the year-ago period

It didn’t take long for tensions between the automaker and analysts to emerge. Nikola founder Trevor Milton called out Wall Street in a tweet soon after the report’s release, saying the automaker “actually beat our earnings by 20%,” and that analysts “had the share count wrong.”

Analysts asked tough questions on the company’s following earnings call regarding future plans and its vehicle timeline. Nikola has so far only revealed a deal with Anheuser-Busch and refrained from announcing new customers for its semi. Updates on its upcoming Badger pickup model were also scarce.

“So, Mark, I just wonder, is this all we get?” Paul Coster, an analyst at JPMorgan, asked CEO Mark Russell on the call.

“What you have to trust is there’s a lot more going on than what you see in the announcements,” Russell said. “We’re having lots of conversations with lots of people, and when we are able to announce those publicly, we’re going to do it.”

Stocks may be ‘too big to fail’ as Main Street fixates on market moves, strategist says


MORGAN STANLEY: The government’s recession response has the stock market heading for a massive upheaval. Here’s your best strategy to capitalise on the shift. 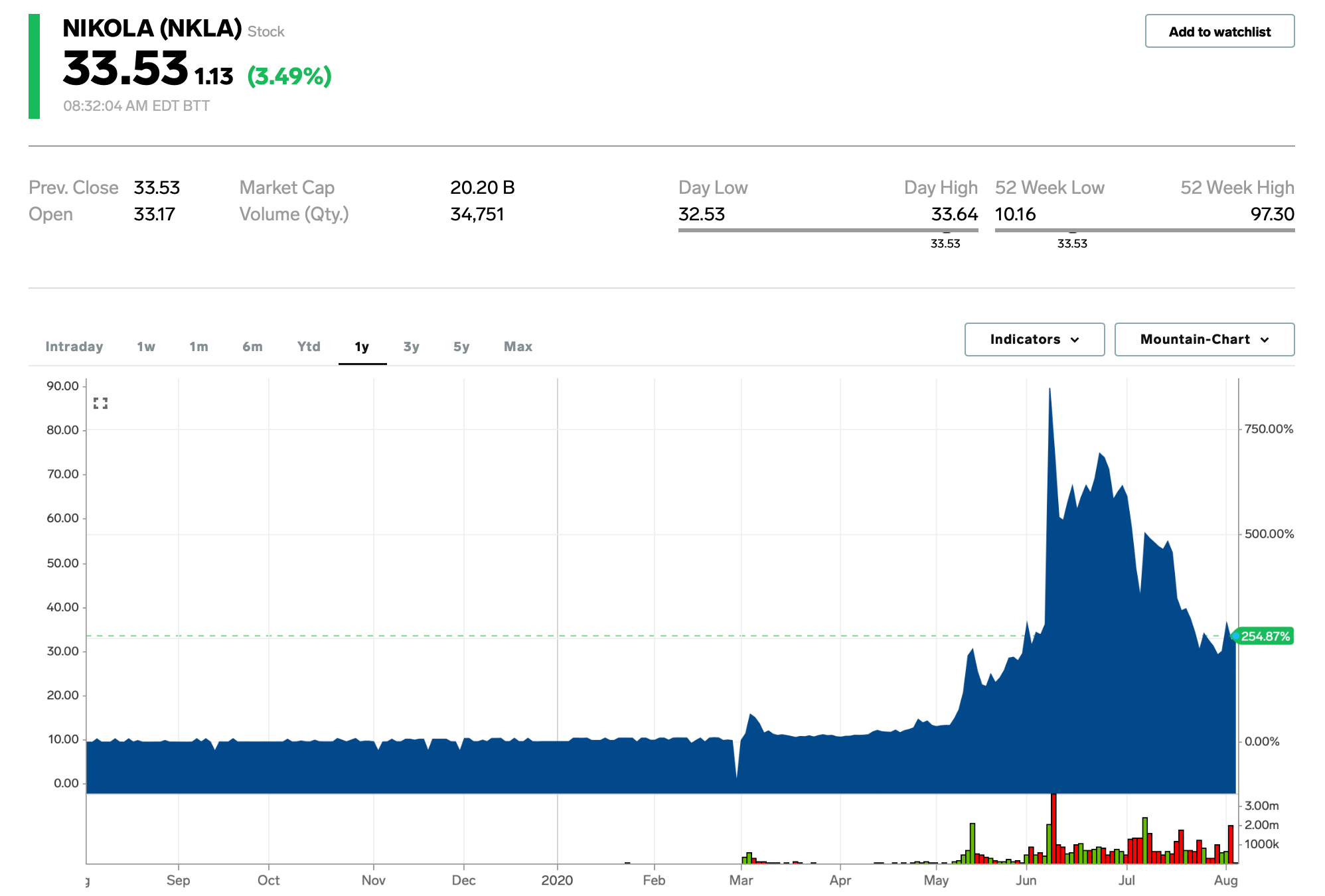