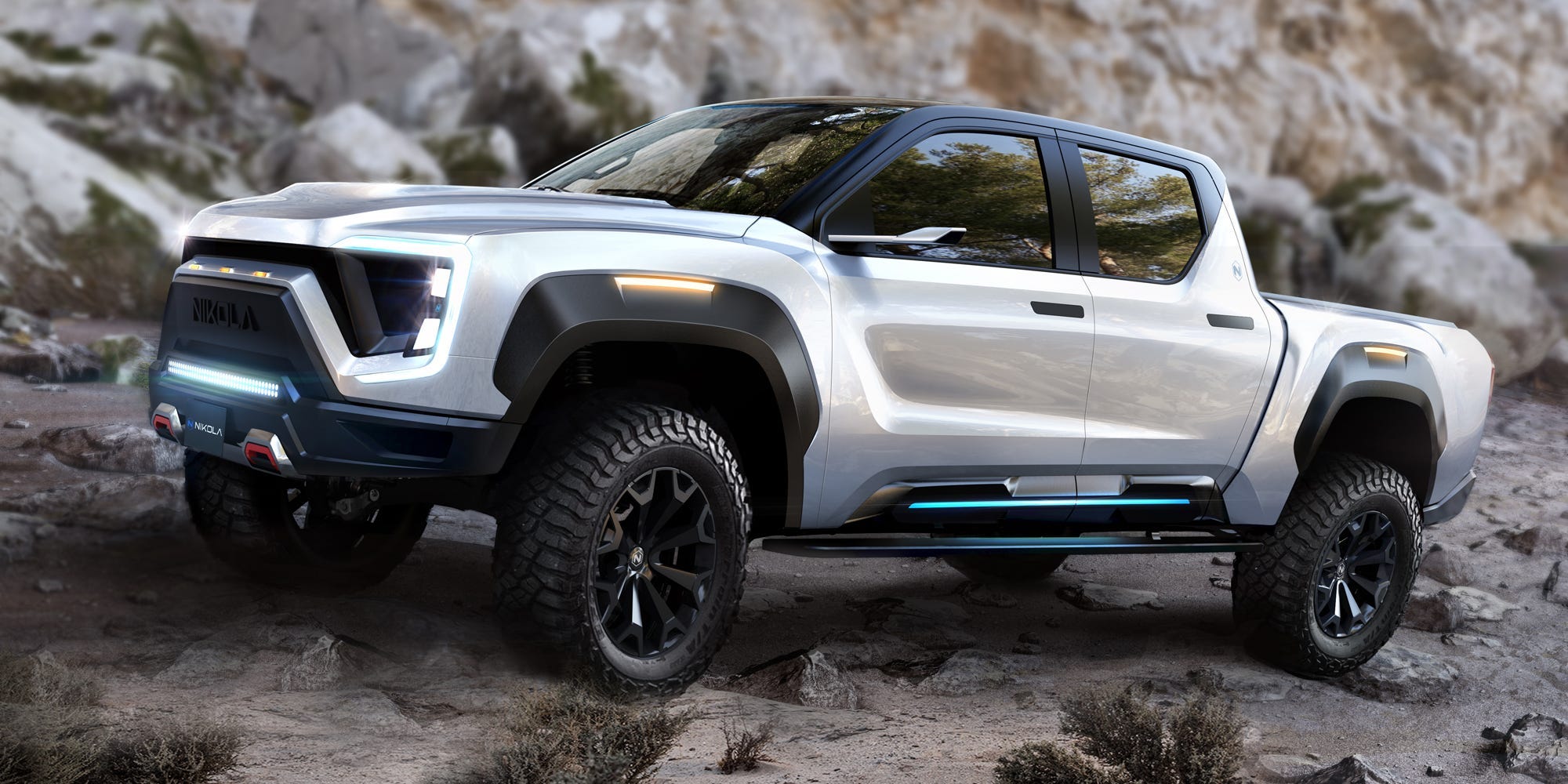 Nikola extended its month-long decline on Friday after its CEO Mark Russell told Bloomberg in an interview that the electric vehicle startup would work alone if its announced deal with General Motors falls apart.

Shares fell as much as 15% in Friday trades, and are down more than 50% since Hindenburg Research released a short report accusing the company of fraud, deception, and misleading investors in late September.

That short report came two days after Nikola announced a partnership with General Motors worth $US2 billion. That deal has not yet closed, and talks are ongoing, with a December 3 deadline set to make a deal.

In the proposed deal, General Motors would be tasked with manufacturing Nikola’s electric pickup truck, the Badger. But Russell said the company is prepared to abandon the Badger pickup truck if it is unable to strike a deal with an OEM partner, according to the Bloomberg interview.

“The Badger is part of our discussions with GM. And we’ve been clear all along that we wouldn’t build a Badger without an OEM partner,” Russell said.


Read more:
The founder of an ETF trouncing 99% of competitors explains how industry pioneer Burton Malkiel taught him how to invest in emerging markets â€” and shares 5 stock picks he loves right now

But Nikola has a “base plan” if the deal with General Motors is off, according to the interview.

“We have the ability and we have a base plan of doing it ourselves. If we have a partner, that just enables us to consider going faster and helps reduce the risk,” Russell told Bloomberg.

Still, a deal with General Motors is still possible. According to Bloomberg, General Motors could seek an increased stake in Nikola given its now depressed valuation since the original deal was announced last month. Another option is for General Motors to receive warrants on Nikola.

And regarding its hydrogen fuelling station ambitions, Russell said Nikola is still targeting a deal by year-end with an energy company. Nikola had held talks with BP, Bloomberg reported last month, but those talks have since been put on hold due to the negative impact of the Hindenburg report, which ultimatelyled to the resignation of its founder, Trevor Milton.

And if no deal is reached, Nikola will plan to develop hydrogen refuelling stations on its own, according to the interview. 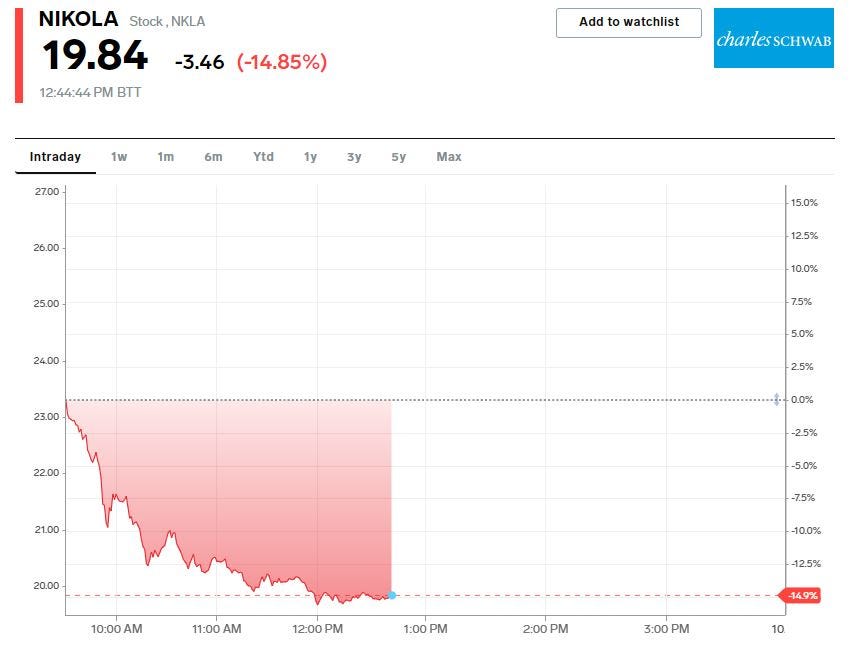